Freddie Mercury has one of the most recognizable voices in the history of music. Together with his band Queen, the late singer-songwriter displayed his impressive volcal range in classic rock hits such as “Another One Bites The Dust,” “Crazy Little Thing Called Love,” “I Want To Break Free,” “Radio Ga Ga,” “We Are The Champions,” and “We Will Rock You,” to name a few.

That list, of course, will not be complete without mentioning the massively-popular epic “Bohemian Rhapsody,” which also happens to be the title of a full-length movie about Mercury’s life.

Freddie Mercury wasn’t only a great songwriter and charismatic frontman – he was a gifted singer! 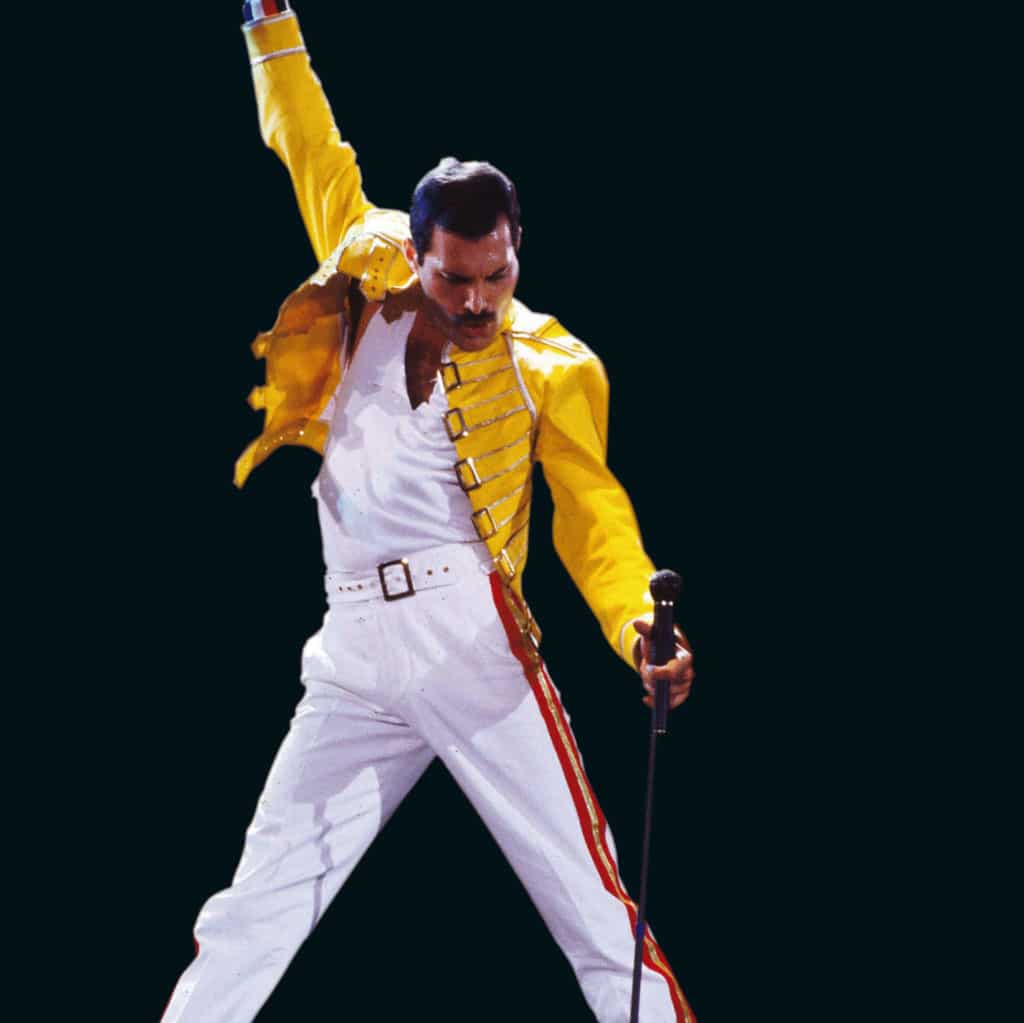 Fans from all over the globe admired him.

Now experts from Austria, Czech Republic, and Sweden are saying that scientific facts attest that Freddie is indeed the greatest singer ever. 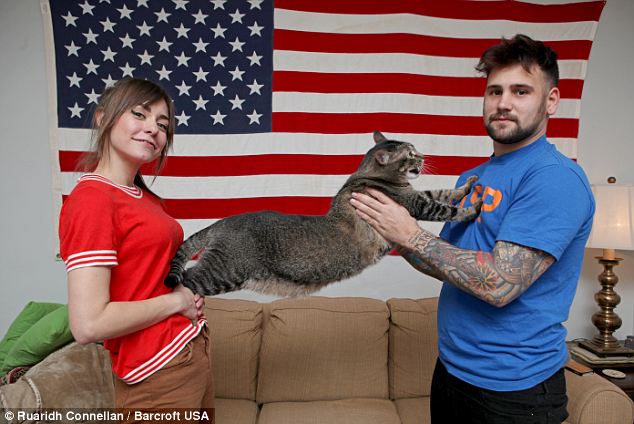 The group of researchers published their study in Logopedics Phoniatrics Vocology and is entitled “Freddie Mercury—acoustic analysis of speaking fundamental frequency, vibrato, and subharmonics.”

The study “presents an acoustical analysis” of Mercury’s voice based on existing recordings and based on the vocals of singer Daniel Zangger Borch, who was tasked to immitate his singing style for the research. They filmed his larynx while he sang at 4,000 frames per second to study how the legendary vocalist did his thing.

Six of Mercury’s past interviews were studied and the researchers confirmed one thing – he was a baritone. 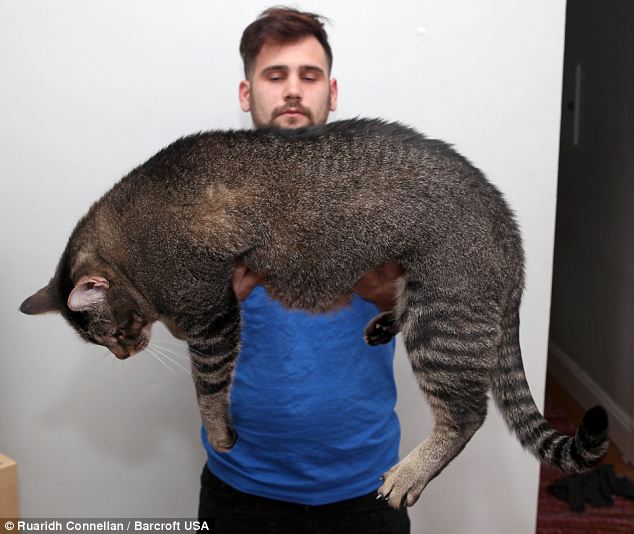 Although he was mostly known as a tenor, the paper pointed out that he had a “a median speaking fundamental frequency of 117.3 Hz” which is typical for those with baritone voice. 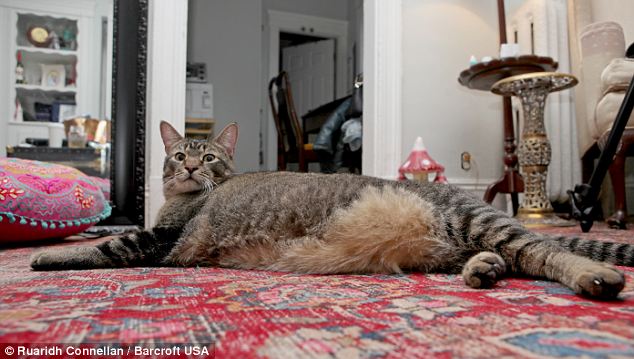 Meanwhile, a Consequence of Sound article pointed out that the research found out that “he likely employed subharmonics, a singing style where the ventricular folds vibrate along with the vocal folds.”

“Most humans never speak or sing with their ventricular folds unless they’re Tuvan throat singers,” the site continued, “so the fact that this popular rock vocalist was probably dealing with subharmonics is pretty incredible.”

His vocal cords moved faster – and so he had a different vibrato than most singers. 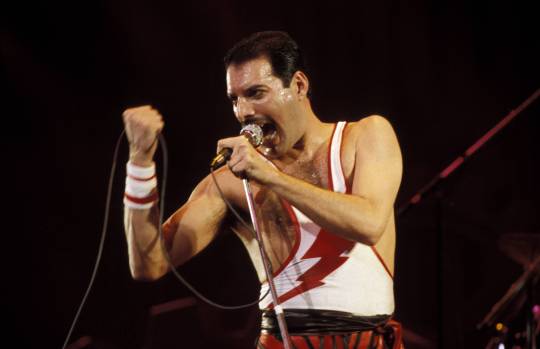 As for his iconic vibrato, the researchers discovered that Mercury’s registered at 7.04 Hz – a typical vibrato is often at 5.4 Hz and 6.0 Hz.

“Quantitative analysis utilizing a newly introduced parameter to assess the regularity of vocal vibrato corroborated its perceptually irregular nature, suggesting that vibrato (ir)regularity is a distinctive feature of the singing voice. 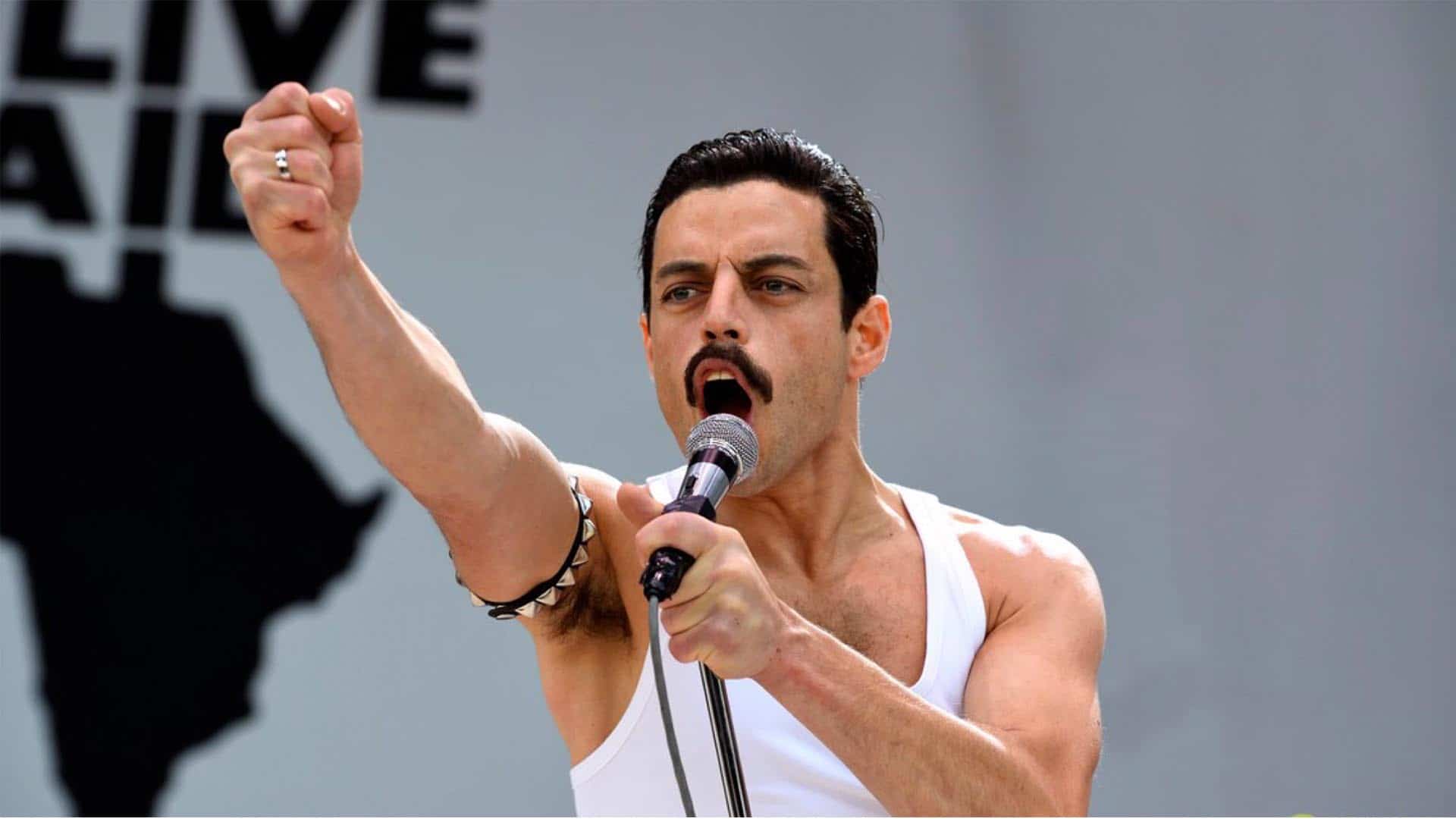