Women usually rely on contraceptives to prevent any unexpected pregnancies. However, that didn’t stop one woman from conceiving while she was on the pill. Interestingly, the shocked mom found out she was actually carrying triplets although she had been taking birth control pills.

Hannah Donaghue of Northampton, UK had a contraceptive implant for several years. However, she recently had problems with her implant and decided to go back to birth control pills. This was when she reconnected with Ben Fagan, an old flame with whom she had a night of passion.

However, the couple soon realized that Hannah had gotten pregnant with triplets although she was taking her pills.

Hannah gave birth to triplets although she was taking birth control pills. 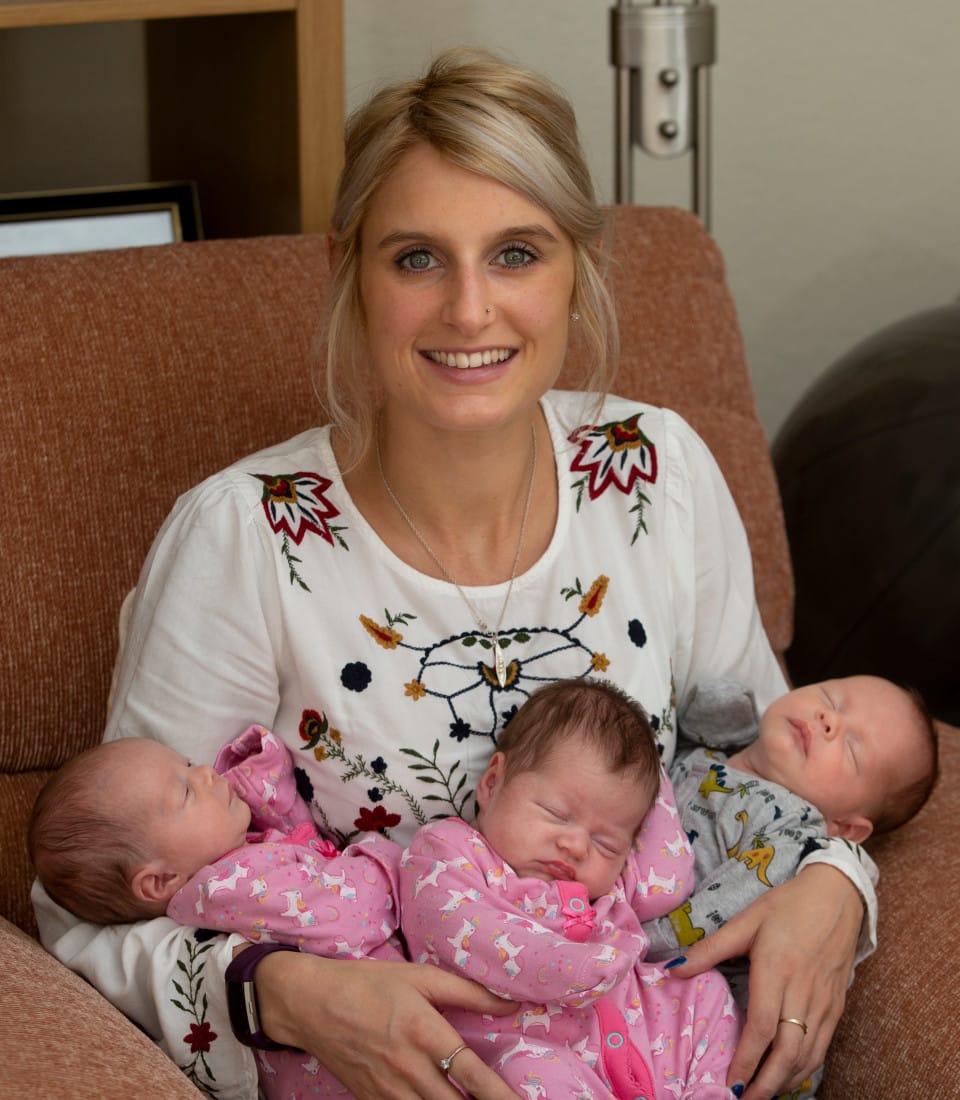 Amazingly, Hannah’s triplets were revealed to be non-identical. This means that they were all conceived in different eggs. Each baby had its own placenta and amniotic sac, confirming that Hannah’s birth control didn’t prevent her body from producing three different eggs.

Hannah was also glad that Ben decided to help her raise the triplets. He even found time to joke about their situation, saying that they were “going to need a limo for all these.”

“I was thrilled when Ben said he’d stand by me, and we began to make plans. At the ten-week scan, doctors suggested a reduction, but the pair of us didn’t even need to discuss it. We were having all three,” Hannah said.

Hannah and Ben plan to raise the triplets along with Hannah’s two older children. 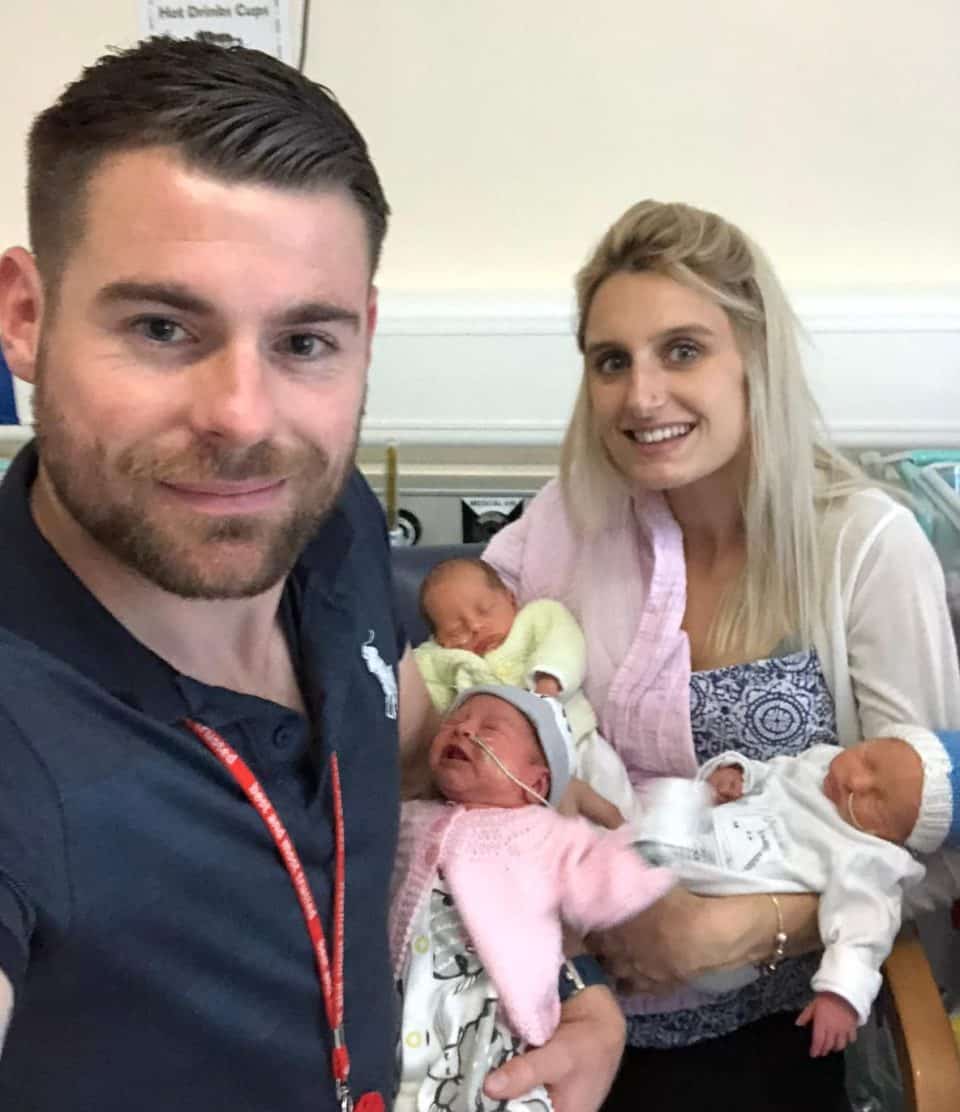 Interestingly, this isn’t the first time that Hannah’s birth control didn’t work for her. She has two children with an ex-boyfriend, both of which were conceived while she was on the pill. This means that her contraceptive has actually failed to work on Hannah five times.

Although she is still a bit shocked by the entire incident, Hannah and Ben are now happy to be a family of seven.

“I’ve also traded in my Mini for a seven-seater car – and I’ve well and truly given up on the pill,” she said. “But we do have five little miracles to thank it for – they were obviously meant to be.”

What do you think of Hannah’s amazing story? Let us know in the comments below.