Chloe and Rohan Dunstan are the parents of three amazing boys and they consider their kids as wonderful gifts. However, they still wish to have a daughter so they decided to go for one more child.

To their utter delight, they eventually found out that Chloe was pregnant again – this time with their fourth child!

Chloe with her three sons 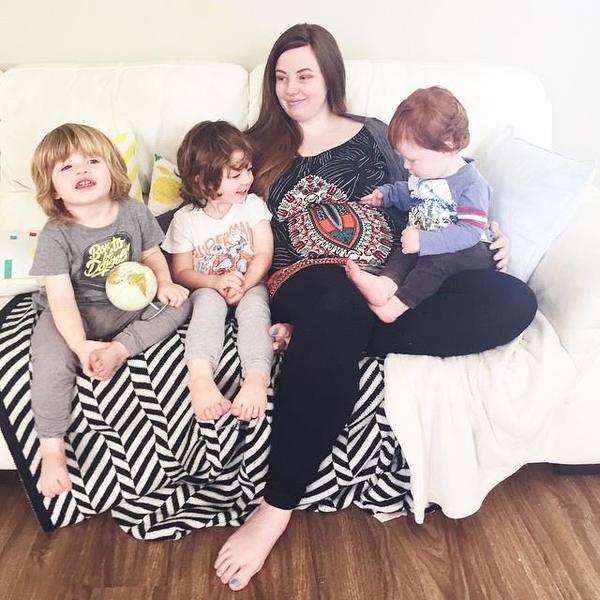 Weeks after she learned she was pregnant, Chloe went for a check-up to make sure that her baby is doing well.

Imagine her shock when the doctor told her that she’s carrying her fourth, fifth, and sixth babies! 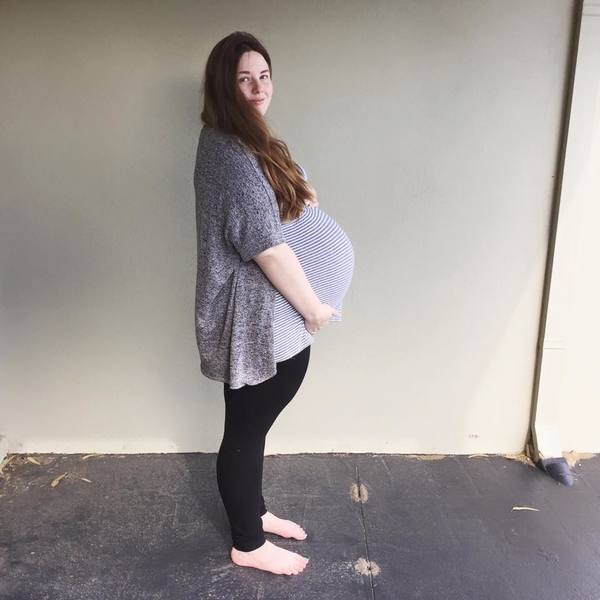 Yep, she was pregnant with triplets! 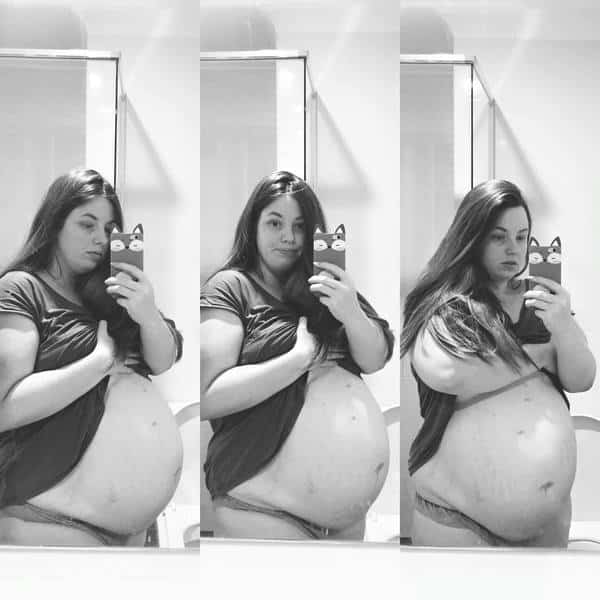 The couple had begun planning for the triplets’ arrival and had prepared the things that the babies will need. They were so happy and so ready for the babies’ birth. However, when Chloe went for another check-up at 28 weeks gestation, she was met with another shocking revelation: she is carrying two boys and a girl.

Chloe and Rohan are finally going to have a baby girl. 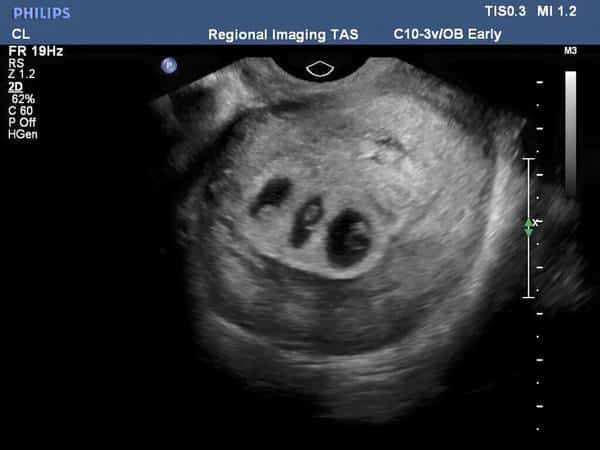 But, sadly, unlike the two male fetuses, the female fetus was grossly underdeveloped and her condition was becoming more serious with each passing day. Chloe’s doctors explained that her baby girl may die unless she undergoes surgery. However, the operation may put the two boys’ lives at risk.

Due to the deteriorating condition of her unborn female child, Chloe was forced to make a crucial and gargantuan decision that all mothers wish they never had to do. She had to decide if she’s going to have the surgery and risk all three babies or sacrifice the life of the girl to save the two boys.

To say that it was a tough decision is an understatement.

“I could barely listen to any of that… My mind was on a one-way track of ‘I want ALL of my babies’, I did briefly consider the alternative, I did a lot of research and tried to get a feel for what they were in for. I knew it would be tough but I just couldn’t give up on her.. I knew she was strong because she made it all the way to 28 weeks when she was barely getting any nutrients in the womb.”

Chloe is not giving up any of her babies. 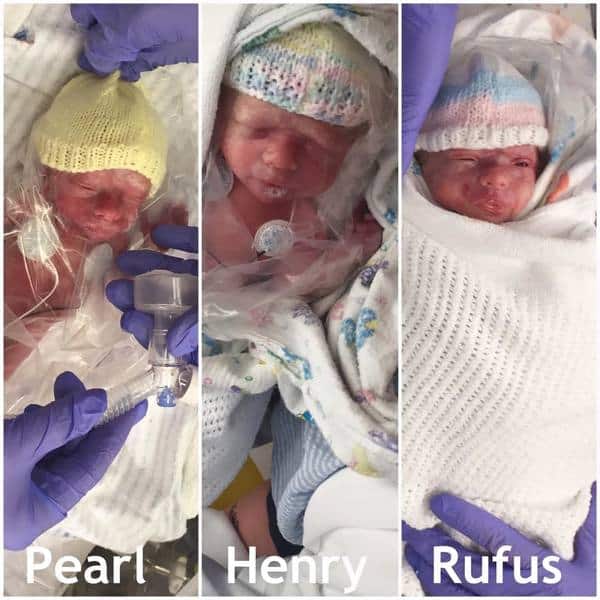 Chloe decided that she wants all of her babies to survive, and as soon as she gave birth, the triplets were wheeled in the neonatal intensive care unit. Fortunately, the three babies, including Pearl, the smallest of the three, grew stronger every day.

The triplets are thriving. 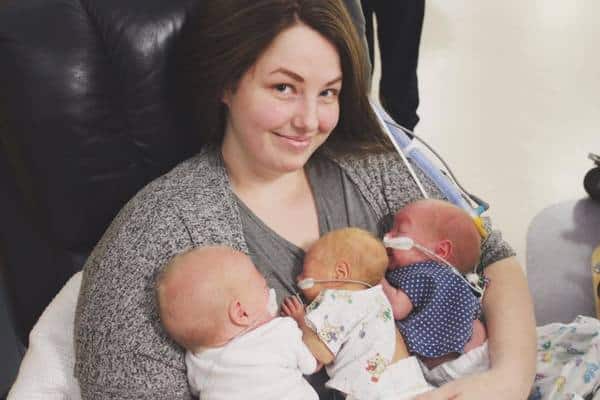 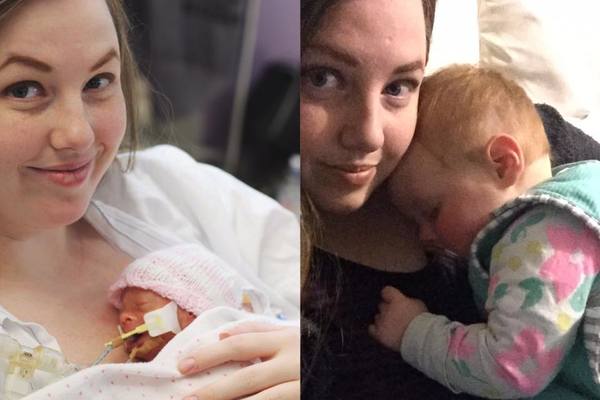 “My three babies, they all made it, and not only that but they’re all very healthy as far as we can tell.”

“I guess I just wanted to say that I’m so very happy and grateful for how everything has worked out. I couldn’t imagine life without her and I’m so proud of all three of them. I can’t wait to watch them grow.”

Now, Chloe and Rohan are parents of six healthy kids – five boys and one girl! 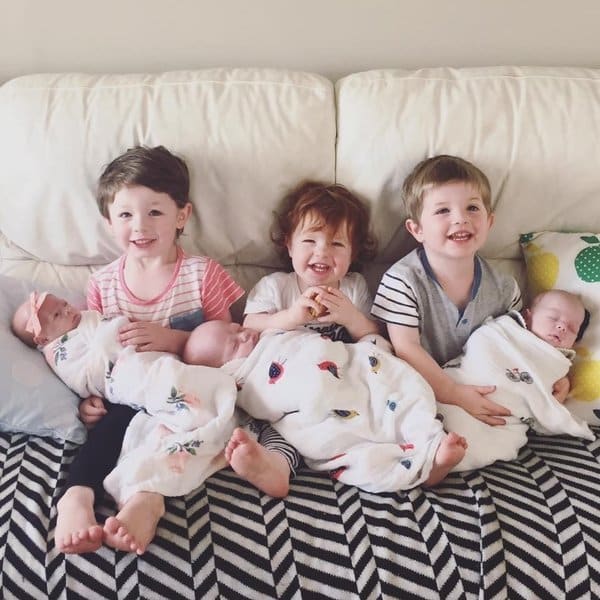 What a lovely family! 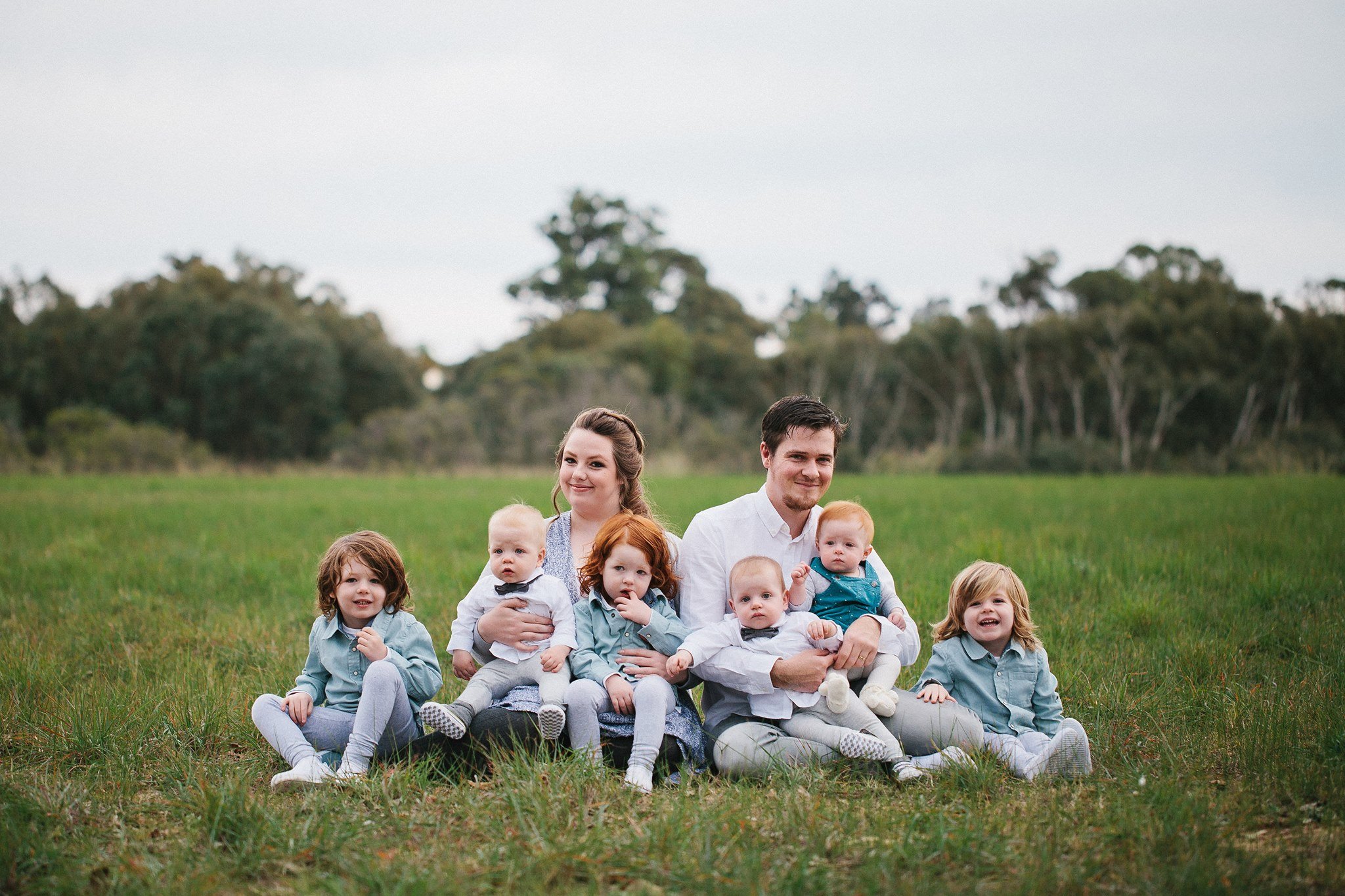 Being is a mother is a tough job indeed but it is one of the most rewarding jobs in the world.

Kudos to Chloe for enduring and for remaining strong for her kids. We are so happy for the Dunstan family and we wish them all the best!