Every married couple dreams of having children to love and take care of. Some couples try desperately to have kids of their own that they resort to medical treatments to have a child. However, a couple from Tulsa, Oklahoma got more than what they asked for: they had five children in just a span of nine months!

Andy and Sarah Justice, like any other couple, have always wanted to have kids of their own. For three years, and many attempts to get pregnant, they weren’t able to conceive a child. They finally decided to adopt.

After they met the birth mother and planned the adoption, they got an unexpected surprise at the ultrasound; the pregnant mother was going to have not one but… three babies! But the story doesn’t end there.

Sarah also found out she was pregnant and expecting twins!

Here are the Justices now: 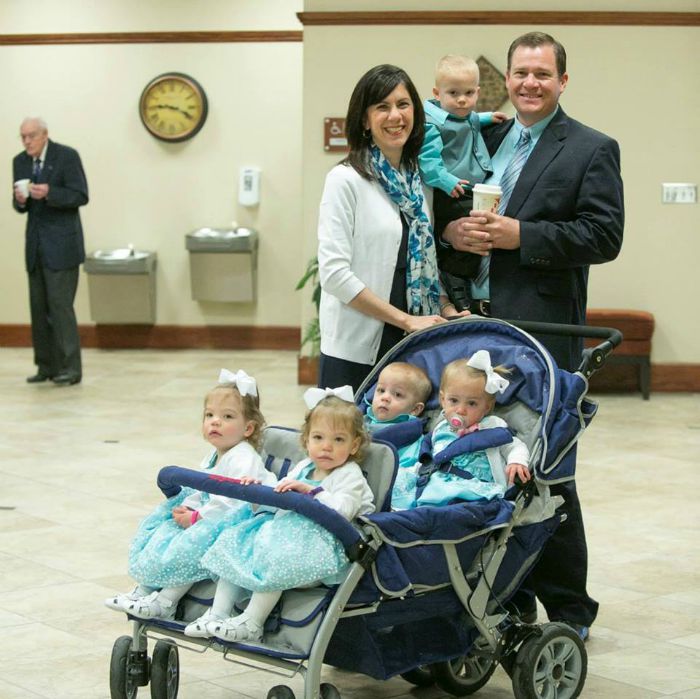 Now, you may think the miracle just ended there.

You see the Justices have room for one more.

They’re expecting another baby in January 2016! 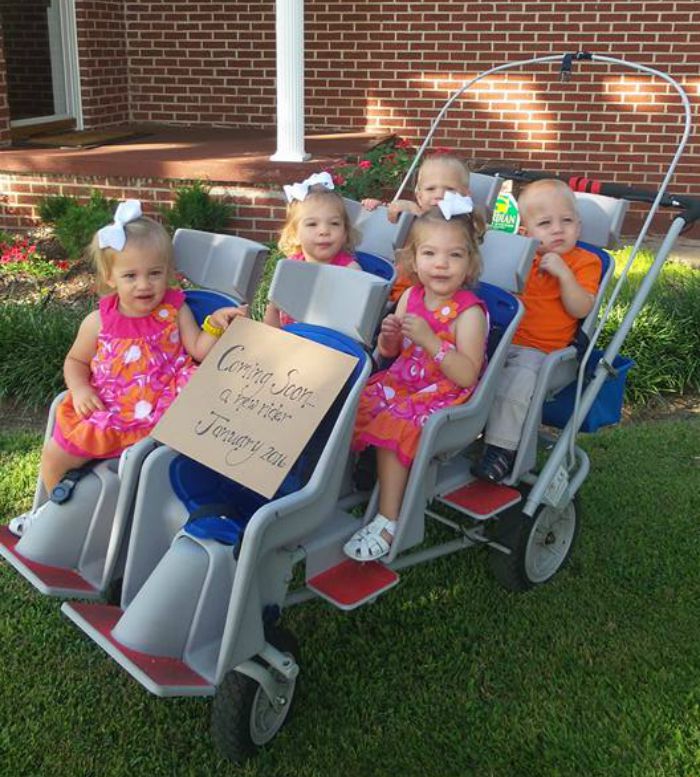 Indeed, as the couple said it,

God has a great sense of humor.

I guess Andy and Sarah are meant to have kids as what they have always wanted!

Triplet Sisters Undergo Ultrasound For the First Time on TV! Are They Having Triplets Too? 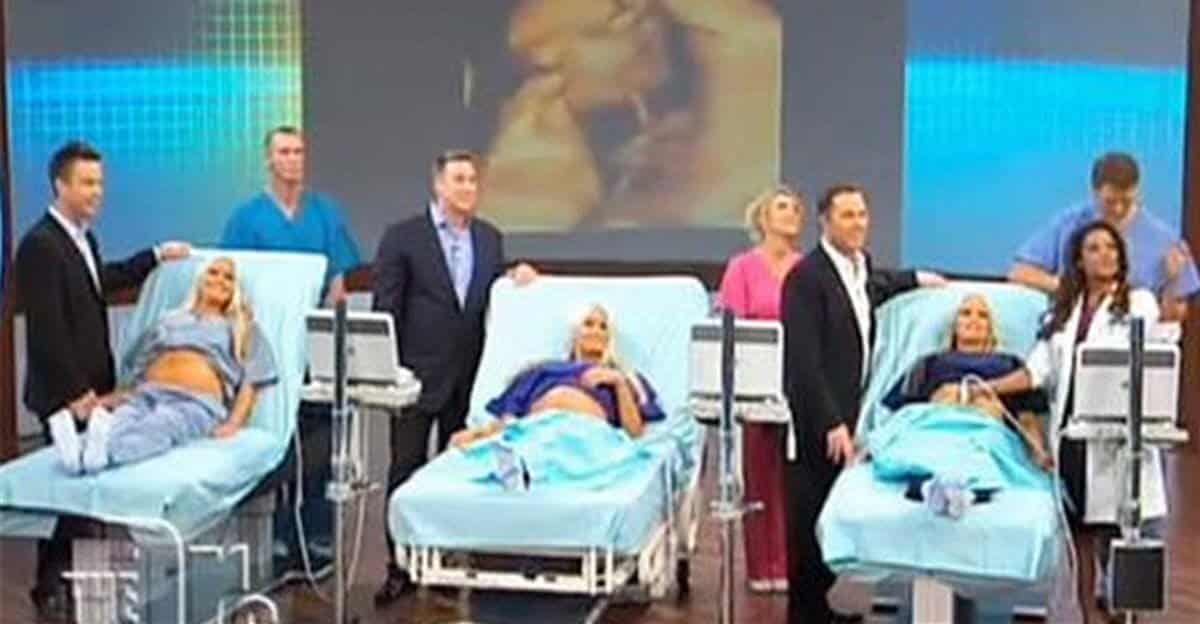