The world is really full of surprises, and among them is its rich history. From a plethora of creatures that we call dinosaurs to ancient civilizations, humanity really has a lot to learn. In fact, around 120 million years ago, you would be seeing a group of pterosaurs nesting in the sand. And if you think it is impossible, then you are missing – a lot.

A new study suggests that pterosaurs found the need to settle their eggs in the sand. Apparently, sandstorms came and pelted what appeared to be hundreds of eggs. But, believe it or not, they are still in perfect condition.

The phenomenon gave birth to the preservation of the first ever three-dimensional pterosaur embryo. 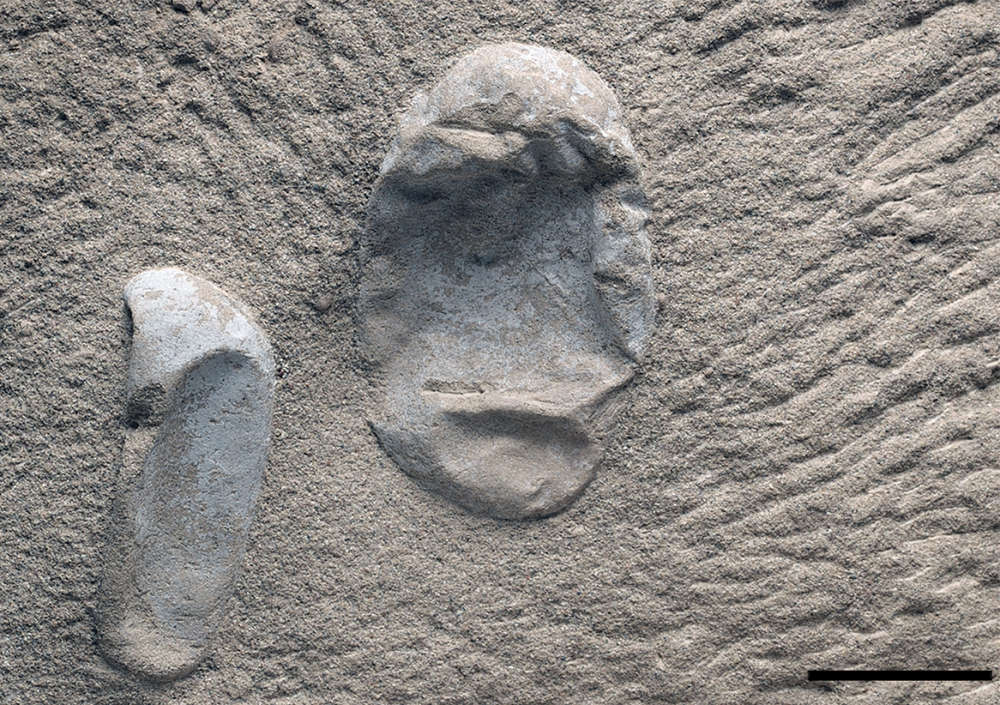 This is definitely a huge milestone, as only a handful of pterosaurs eggs preserved in such a way were known to history and science. The first three being from Argentina and the other five in China. Paleontologists reportedly obtained a total of 215 eggs, all of which are frozen in time.

Interestingly, 16 of these eggs are confirmed to contain developing embryos of the tiny creatures. This alone proves the discovery to be unique and marvelous.

Bone beds are said to have contained a certain array of rare pterosaur eggs. 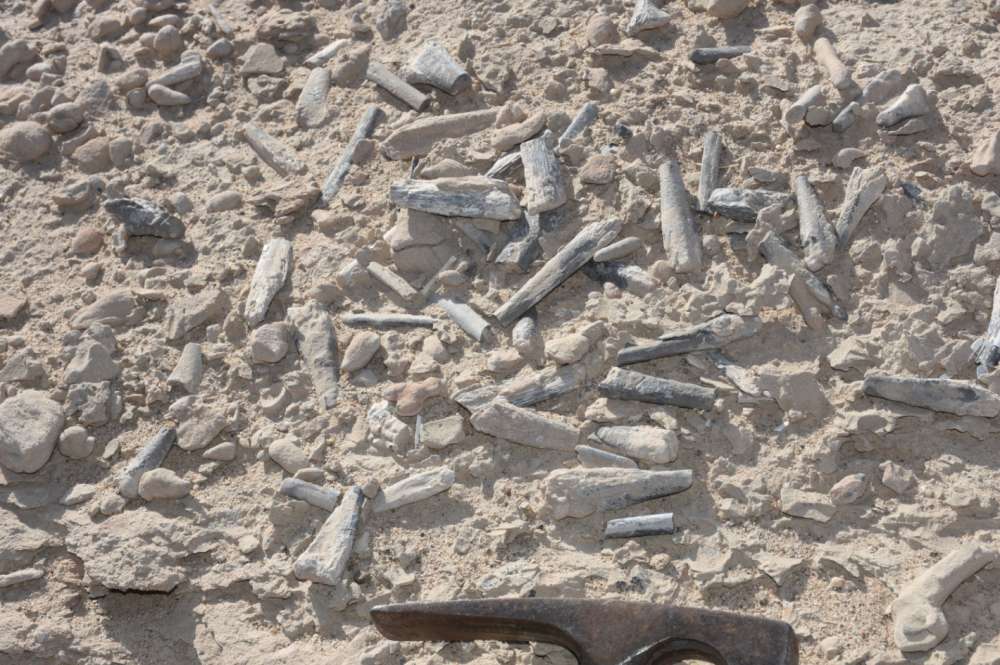 The discovery gives researchers a better understanding when it comes to animal behavior. This also includes how creatures, at least during that time, organized socially and developed. All of the remains fall under a single species, and it is called Hamipterus tianshanensis. The latter was discovered by the same team of researchers.

Based on the way the eggs were preserved, it suffices to say that the pterosaur parents gathered them in a single yet huge colony. This is due to the fact that no remains of any other species have been unearthed from the prehistoric burial site.

It is possible that eggs represented offsprings of various females. 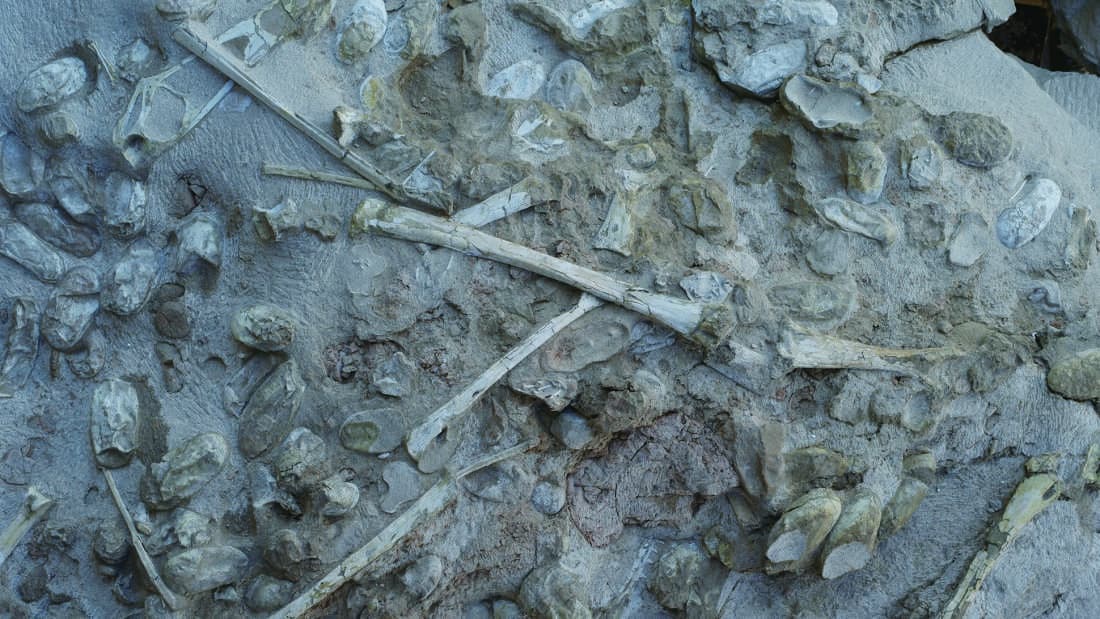 Due to the variety of sizes, it is likely to have either a difference in the age of the clutches or that some of the females simply laid larger eggs. The latter, however, can really happen most especially in modern-day reptiles. Unfortunately, the researchers have yet to conclude a possible clutch size.