Let’s face it; while some politicians may be geniuses when it comes to creating laws and policies, there are some who make us wonder why people still vote for them in the first place. And the sad part is that many of these politicians are senators who adamantly seem to reject not only common sense, but also verified researchers about important issues.

Case in point, we have Scott Wagner, a Pennsylvanian Republican State senator. During a recent event in Harrisburg, he made this incredibly brain-twisting statement:

We have more people. You know, humans have warm bodies. So is heat coming off? Things are changing, but I think we are, as a society, doing the best we can.

Yes, you read that right. There’s actually a US Senator who genuinely believes that body heat is what’s causing climate change.

If body heat caused climate change, these guys would have started it all. 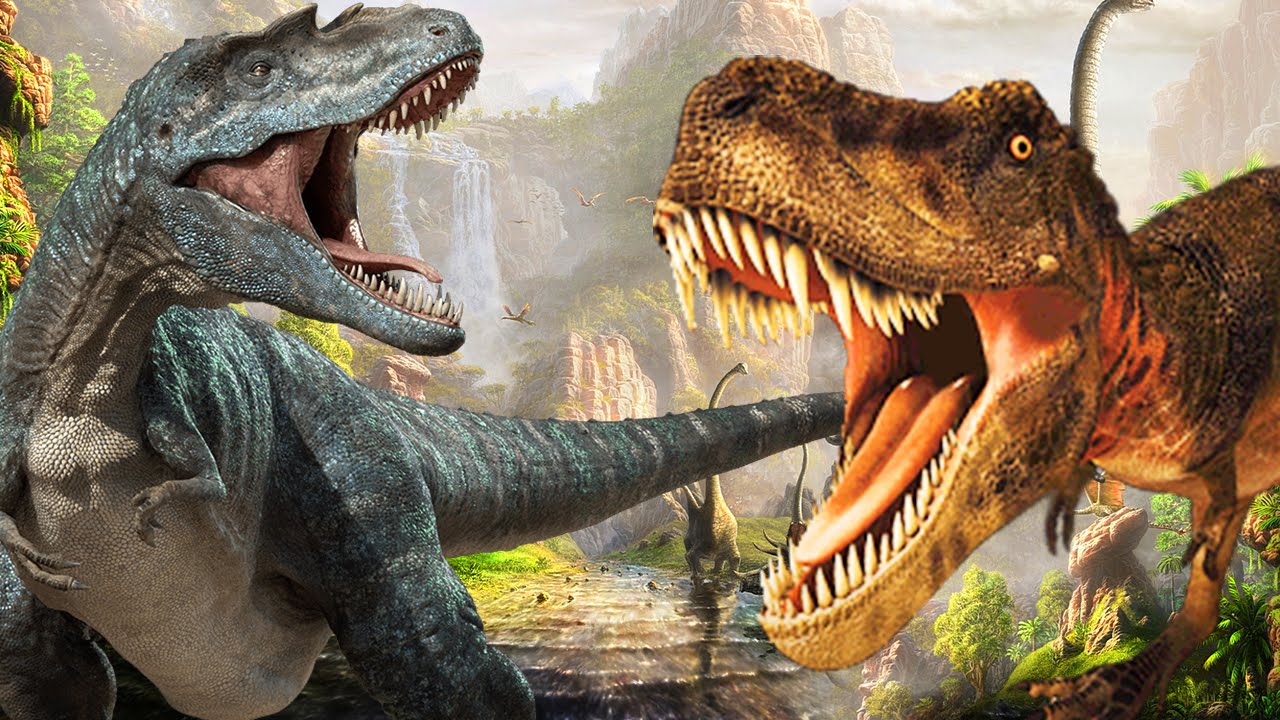 He is very much mistaken with this statement because there is absolutely no way that the collective body heat of all the humans in the world could make the planet heat up 170 times faster in recent years! If body heat were an issue, you’d have thought that all those dinosaurs with their massive bodies would have emitted way more heat than any of us puny humans!

But wait, there’s more! Senator Wagner goes on to say:

In this regard, he’s not completely wrong. The Earth DOES move closer to the Sun each year when it orbits around. However, the planet also moves further away again when it continues to orbit. In fact, Wagner has it ass-backwards because the Earth is actually moving away from it by around 15 centimeters a year!

Scott Wagner is a fan of fossil fuels, not science. 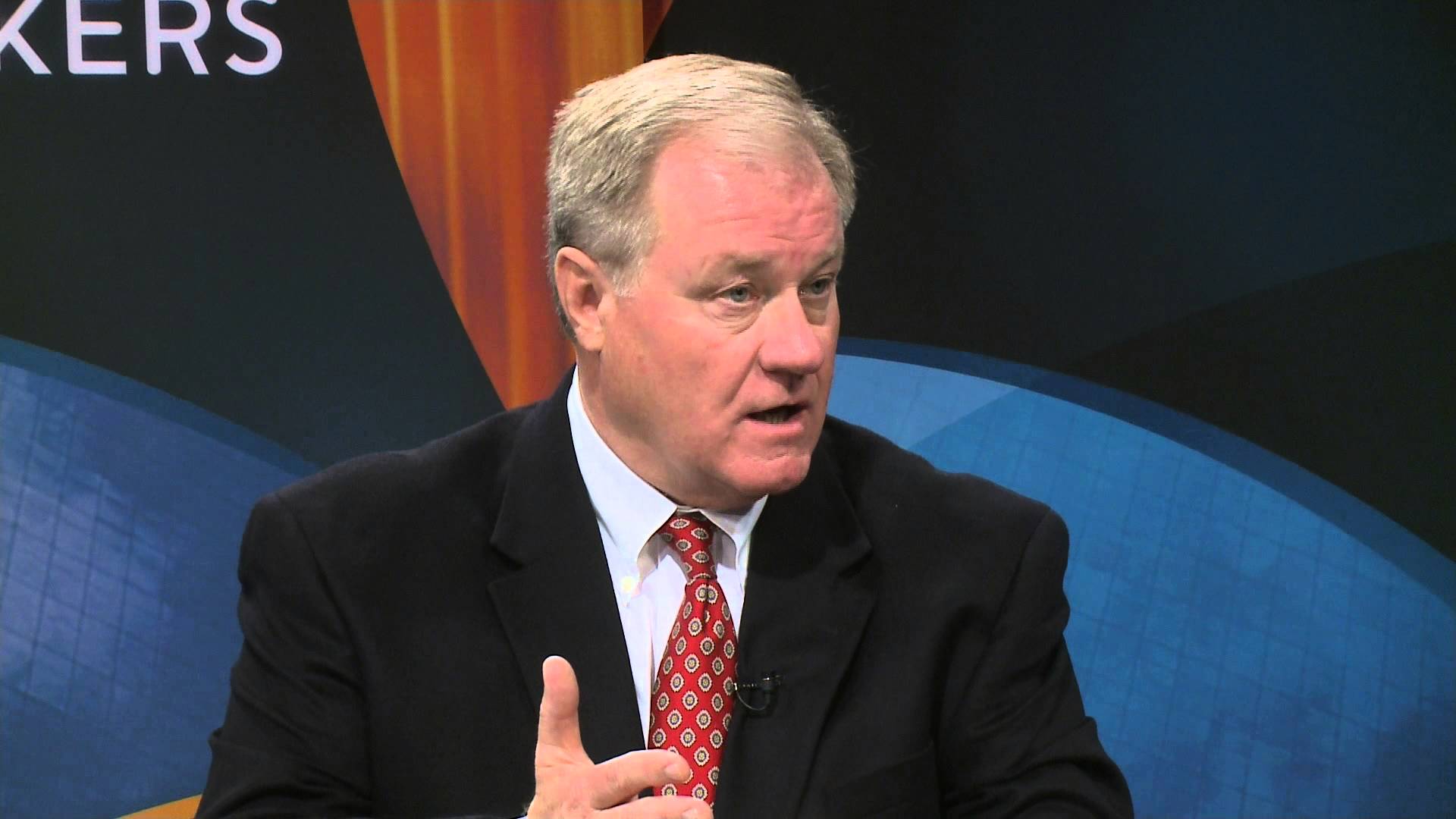 Unsurprisingly, the said senator has always been a fan of using fossil fuels – the use of which contributes greatly to climate change. This may be what’s driving him to try and adamantly convince people that body heat causes climate change.

Sadly, possibly due to lack of preparation and an overall lack of knowledge about what he’s going on about, Wagner ended up just spewing a bunch of “sciencey” words to come out with this new tidbit of pseudoscience.