A gigantic flying reptile that ate dinosaurs once roamed the Earth. The fossils of the creature believed to have a wingspan of a small airplane were discovered in Mongolia, particularly in the Gobi Desert.

Scientists from Japan, Mongolia, and the United States have been working on finding the remains of this prehistoric reptile since 2006, which at that time paleontologist Buuvei Mainbayar discovered the fossil in the said desert.

Researchers said that the winged terror had a 36-foot wingspan. 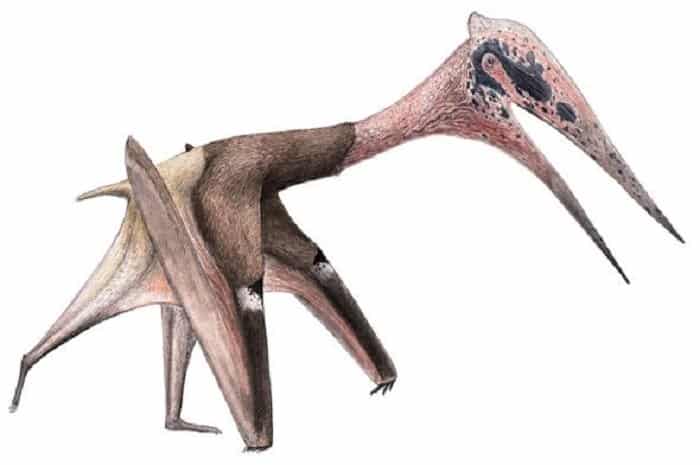 They like to feed on things found on the ground with their enormous beaks. 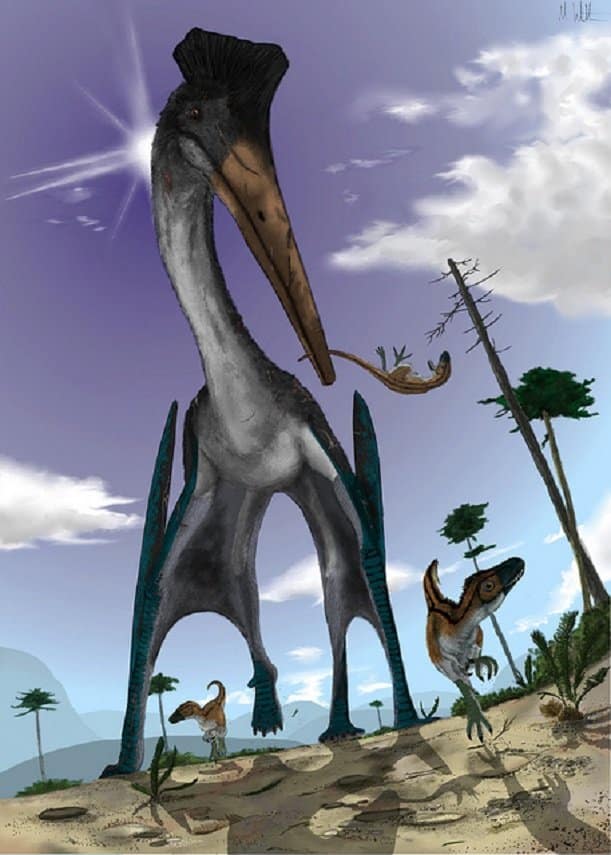 The good thing is that this monstrous creature is long dead – 70 million years ago. 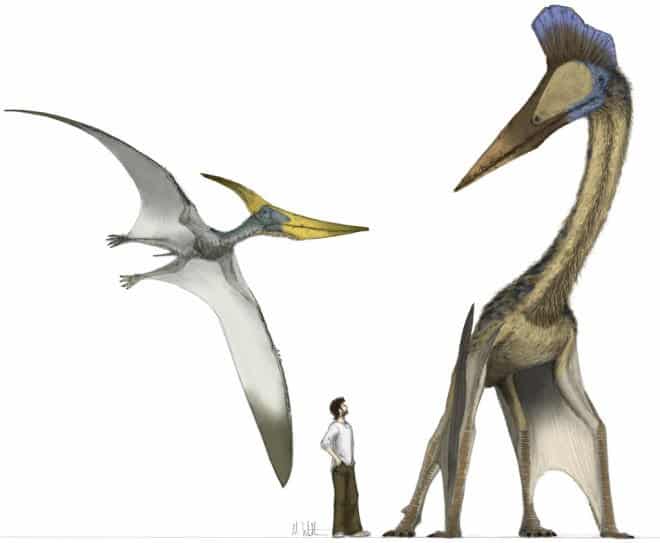 The team of paleontologists discovered the fossil in the treeless Gurilin Tsav, an area known to be rich with fossils. Mainbayar discovered the first vertebra and showed it to study lead author Takanobu Tsuihiji.

“I immediately recognized that it might be a pterosaur and was astonished at its gigantic size,” Tsuihiji said. “Straight away, we went back to the site and discovered the rest of the specimen.”

The pterosaur or flying reptile belonged to a mysterious group of animals called the azhdarchids and it probably is one of the largest pterosaurs that existed, as explained in the Journal of Vertebrate Paleontology. Although the reptile had wings, it could still walk on its legs and preferred stalking little dinosaurs on the ground for its meal.

This creature would have stood 18 feet high and with its wingspan, the pterosaur could rival the Quetzalcoatlus and Hatzegopteryx. Scientists still can’t declare this discovery from Mongolia a new species just yet since its remains have not been completed.

Pterosaur fossils are a rare find, but bones from this species have been previously discovered in North America in Europe. The recent discovery in Mongolia only proves that these pterosaurs lived in Asia. Preserving pterosaur fossils are often difficult since their bones are not as sturdy as other dinosaurs’.