Most of us have been fascinated by dinosaurs while growing up. We’ve seen these massive creatures not only in history books but also in cartoons and movies. Remember the classic animated film The Land Before Time? Or maybe the Jurassic Park franchise?

Now a recent discovery in China has been getting a lot of attention as archaeologists report they’ve found a nest of dinosaur eggs – and they’re perfectly-preserved!

130-million-year-old dinosaur eggs have just been discovered under a construction site in China. 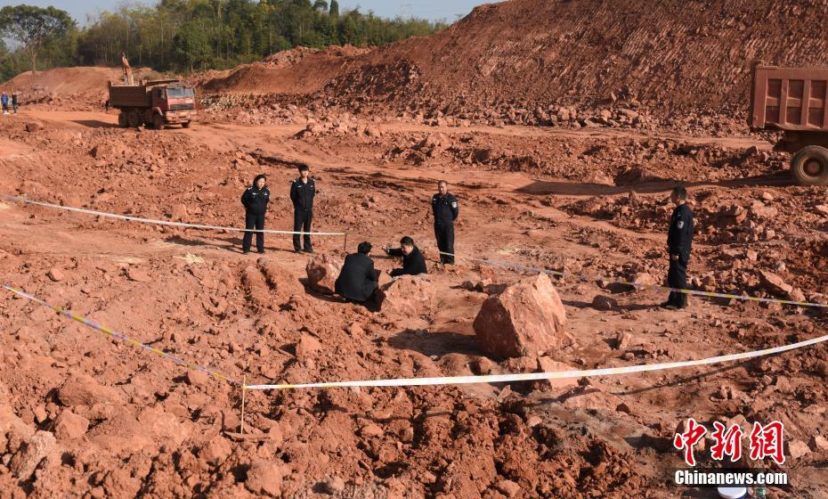 As a Unilad report tells us, a group of construction workers in the city of Ganzhou, China stumbled upon the unexpected discovery while they were working in the field. The location, in particular, is known to both dinosaur enthusiasts and residents as the “hometown of dinosaurs.”

The dinosaur eggs were discovered on December 25. 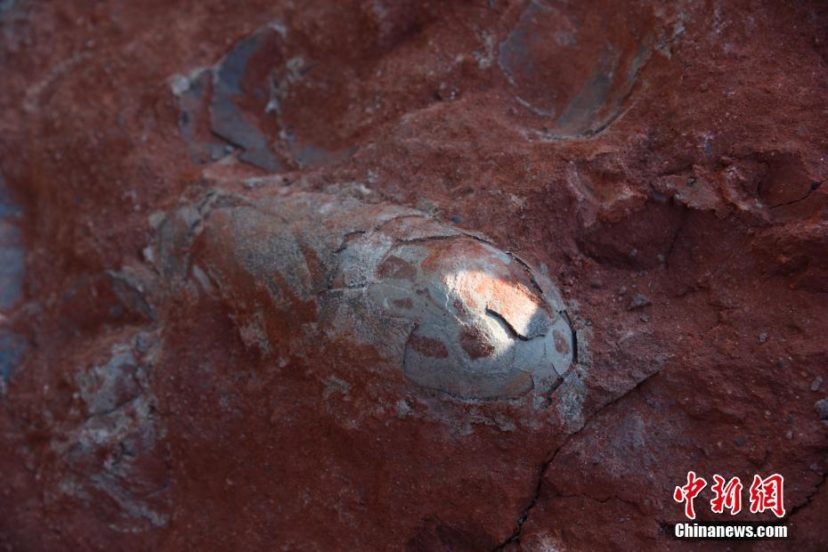 It was indeed a Christmas surprise as the workers spotted what they described as “oval-shaped stones” as they were breaking the ground with the use of explosives. Fortunately, they stopped the explosives when several of the men noticed unusual “black debris” measuring 2mm thick between the oval rocks.

A middle school is currently being built in the said site. Now many are saying that the accidental discovery may just lead to additional information that will soon be added to history books as well. 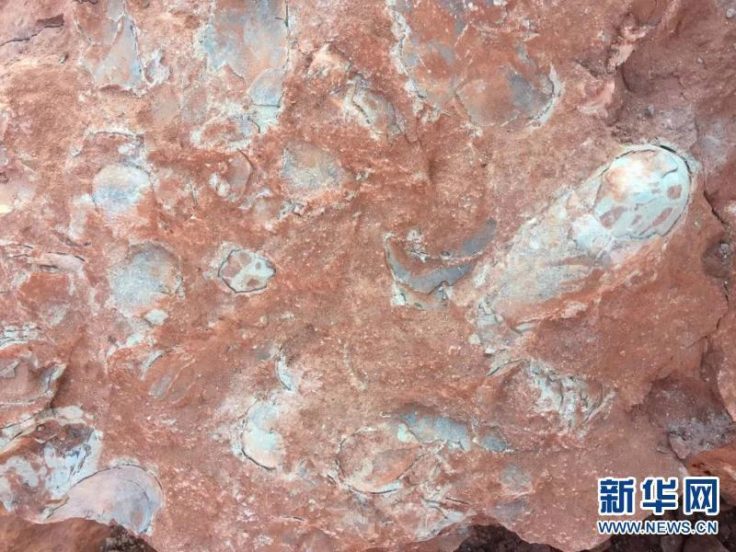 The discovery quickly received a lot of media coverage in China and beyond.

According to experts, the eggs are from the Cretaceous period. 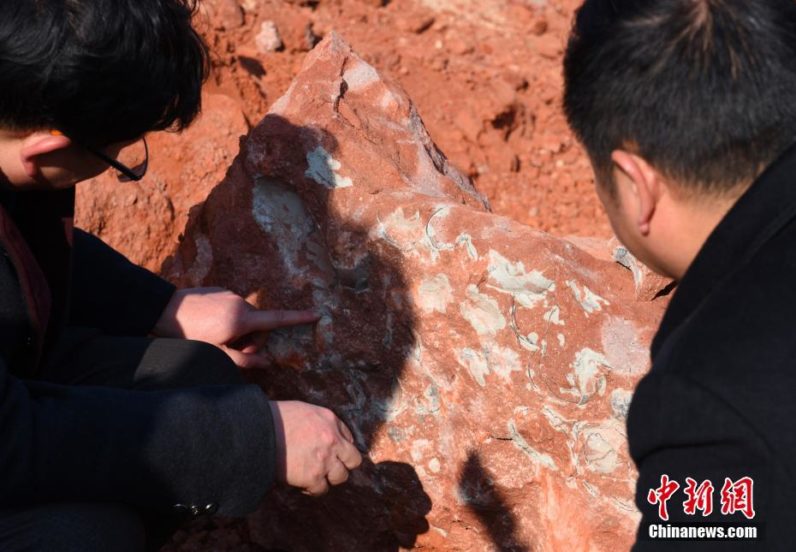 Now the eggs have been handed over to the Dayu County Museum to be studied further by experts.

Let’s all hope the world gets to learn something new about dinosaurs from this exciting discovery.