People barely bat an eyelash when new fossils are uncovered these days. After all, we are already aware that these discoveries are the remains of prehistoric creatures. But can you imagine what it was like for our ancestors when they dug up dinosaur bones? These ancient finds actually became legends that are still passed down today.

Yes, many ancient discoveries fueled the beliefs that mystical creatures once existed. For example, our ancestors used to collect the teeth of the Megalodon because they thought it was the petrified tip of a dragon’s tongue. It wasn’t until the 17th century that a naturalist revealed the “dragon tongue” actually belonged to the gigantic prehistoric shark.

1. The Snake Monster And The Thunderbirds 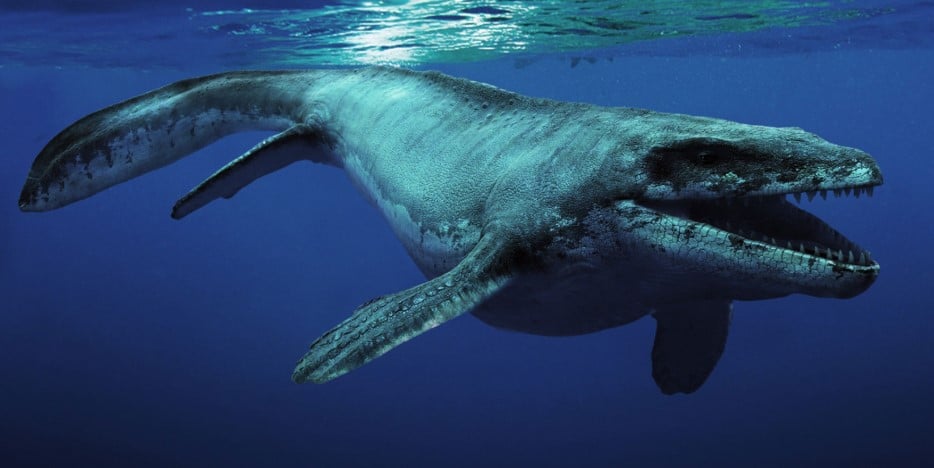 The Lakota people have a legend about the Badlands in South Dakota. According to the myth, a snake monster called Unhcegila came out of the primordial waters and flooded the land. This angered the thunderbird called Wakinyan and a major battle ensued. Wakinyan created a great storm that scorched the land and uses lightning to kill Unhcegila.

We can’t be sure if these stories are true but they may have been inspired by what scientists found in the Badlands. Paleontologists found bones of mosasaurs, a prehistoric sea predator that looks like a cross between a shark and a crocodile. They also discovered the remains of the flying reptiles called pterosaurs.

2. The Giants Of Pallene 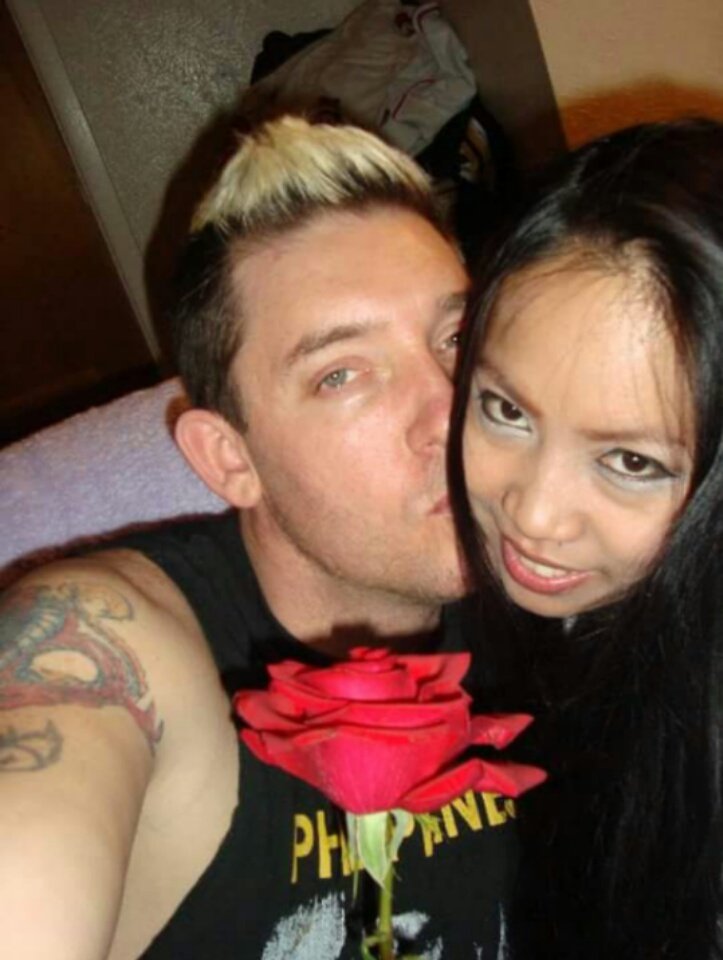 In AD 200, the Greek historian Solinus wrote about an epic battle between gods and giants that took place in the Greek town of Pallene. How does Solinus know about this? He’s seen the bones himself, which he says are “like men’s carcasses but far bigger.”

So was Pallene built over a graveyard for giants? Scientists believe the discoveries were actually the remains of mammoths, mastodons, and woolly rhinoceroses that once lived in the region. 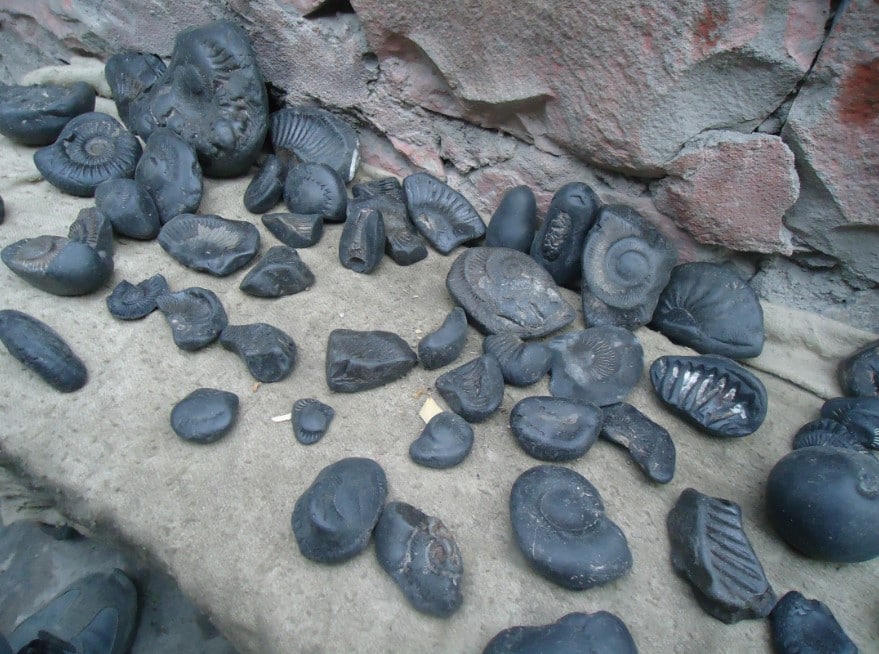 Shaligrams, or Salagrama, is an iconic symbol and reminder of the God Vishnu as the Universal Principle by some Hindus. Worshipers usually collect these from river-beds or banks because they are believed to be Vishnu’s chakras that have been turned into stone.

According to an ancient Hindu legend, Vishnu tricked Jalandhara’s wife into sleeping with him by pretending to be her husband. When she realizes she has been tricked, Vrinda cursed Vishnu and turned him into stone, which was scattered across the world. All that remains of the deity are reportedly the shaligrams.

In truth, shaligrams are fossilized seashell stones of ammonoids, an extinct group of marine mollusk. Nevertheless, the ancient Hindus still believe the fossils are the most sacred objects they could find.

4. The Ivory Shoulder Bone Of Pelops 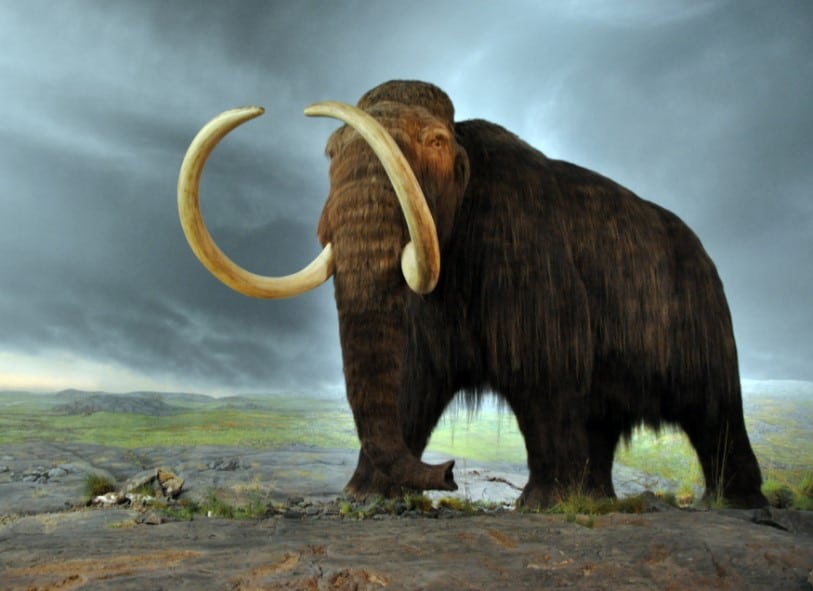 In Greek mythology, Pelops was a hero whose cult following founded the ancient Olympic Games. He was so revered that his followers believed he had a shoulder bone made of pure ivory. Unfortunately, the bone was lost in a shipwreck and was miraculously found by a fisherman. The long, thin, white bone was put on display at the Temple of Artemis and the fisherman was appointed as Pelops’ caretaker.

So did Pelops actually have a bone made of ivory? Scientists believe that the bone may have been the tusk of a wooly mammoth. 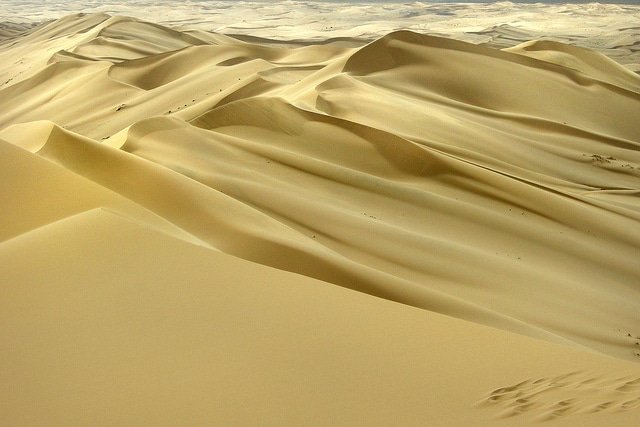 The ancient Chinese were terrified of going into the Gobi Desert for several reasons but mostly because of an ancient legend. The inhabitants of Turfan and Lop Nur believed that the location was haunted by demons and dragons, whose bones can still be found in the sand. Scythian nomads also told of griffins living beyond Issedonia and defending their gold.

The Gobi might be scary for some, but it wasn’t really home to demons, dragons, or griffins. In 1922, an American adventurer named Roy Chapman Andrews found the fossilized remains of a horned herbivorous dinosaur Protoceratops in the desert. He also discovered the bones of a Psittacosaurus, a beaked dinosaur. 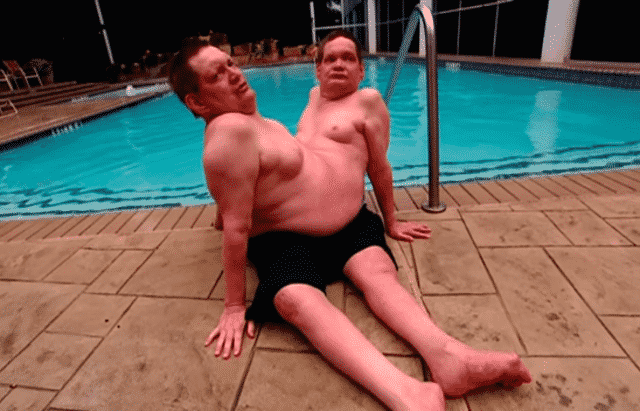 The ancient Egyptians were some of the first people to find fossils. Not surprisingly, they believed that the pitch-black remains belonged to mystical subjects of Set, the god of the desert and darkness. With this belief, the Egyptians gathered fossils by the thousands, wrapped them in linen, and placed them inside Set’s shrines. In 1922, scientists found almost three tons of heavy, black fossils in the shrines.

7. The Bones Of Heracles’ Giant 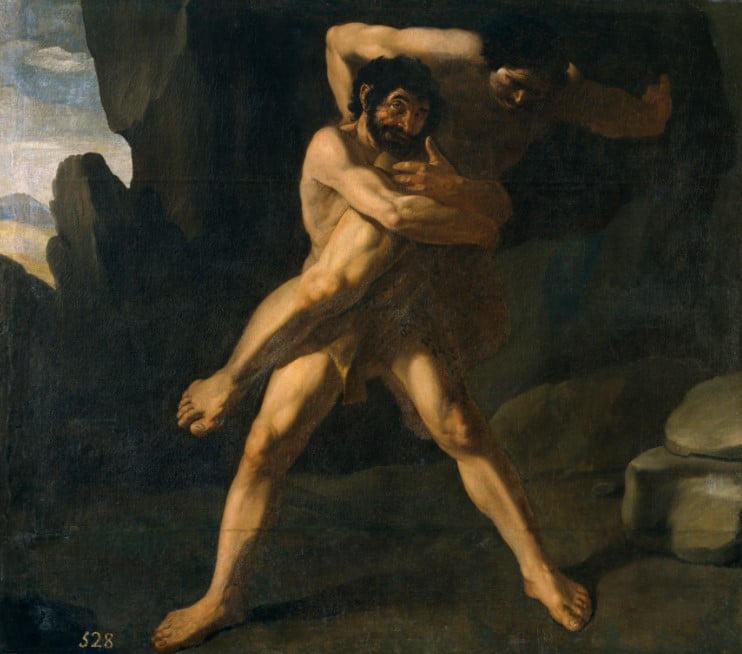 In Greek mythology, Antaeus was part of Heracles’ 12 Labors. The giant, who was the son of Poseidon and Gaia, challenged Heracles as the hero was on his way to gather the golden apples from the Garden of Hesperides. Since Antheus is unbeatable as long as he touched his mother (Gaia is the personification of Earth), Heracles held him aloft and crushed him in a bear hug.

So what happened to Antaeus’ remains? The ancient residents of Tingis (now Tangier) believed their home was built beside his grave. A Roman commander Quintus Sertorius challenged the claim and had his men dig up the site. When he saw the large bones, Sertorius conceded and had the giant reburied. However, those bones probably belonged to ancient mammoths, which have been discovered in the same location.