A Freedom Medal meant as a posthumous award to a World War 1 soldier has finally been returned to his family after more than a century. Thanks to social media, the piece of honor now gives his descendants a more tangible connection to him.

A.G. Hammond was only 24 years old when he perished on the Western Front during the World War 1. As a way of honoring his services and memories, he was awarded with a posthumous medal that was sent to his wife. However, for some unknown reasons, the medal ended in a field and never reached Hammond’s family.

A.G. Hammond was awarded with a Freedom Medal as a posthumous award after he died in World War 1. 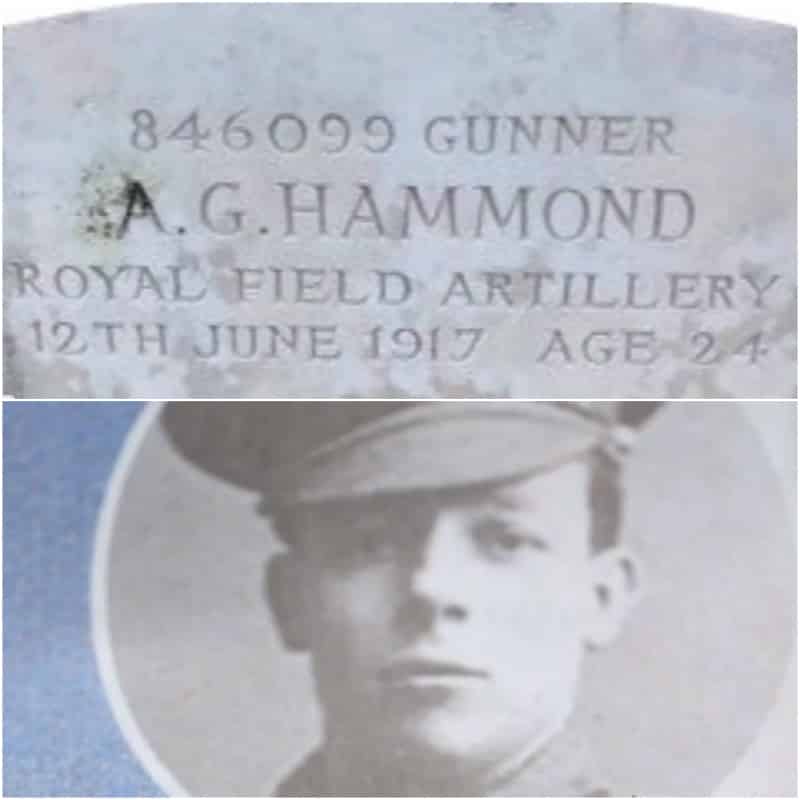 Decades after the Freedom Medal was sent, the then 9-year old boy Mike Iacovelli unearthed it in their backyard in Worcester, Great Britain while looking for some hidden treasures one day in 1980. After cleaning the medal, the words “The Great War for Civilisation -1914 – 1919” and “A.G. Hammond” inscribed in it were revealed.

Upon prodding his mother to take him to Worcester Museum to ask about the medal, Iacovelli learned what actually happened to the medal. Eventually, Iacovelli kept it in a tin box as a part of his collection and forgot about it through the years.

In 2004, Iacovelli migrated to Canada and took the box with him. Just recently, he showed the medal to his kids, and seeing the medal again prompted him to attempt looking for the family of Hammond, who was a gunner in the 61st Division’s ammunition column.

“It has been treasured by me for many years with my intention of one day finding the rightful owners and family who it once belonged to. I recall the delight when I started to clean off the dirt and realized that this was not just another old coin for my collection.”

For some unknown reasons, the medal was lost in a field and was discovered decades later by Mike Iacovelli. 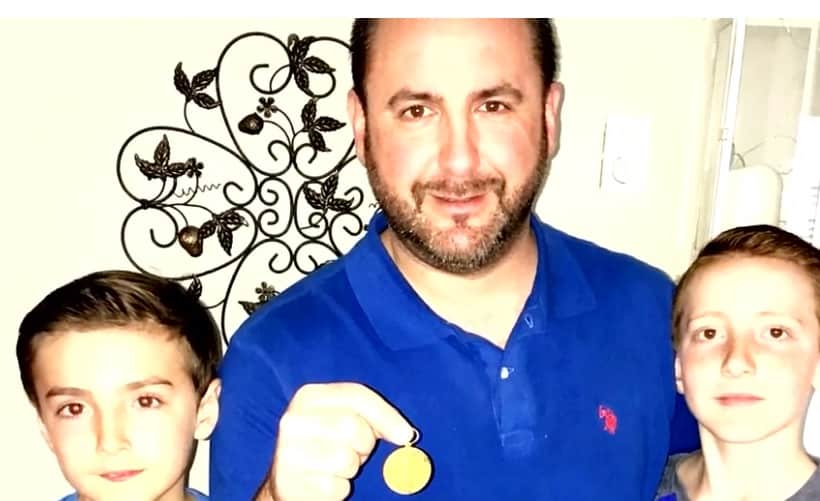 After showing the medal to his kids, Iacovelli posted a message on the Facebook page Worcestershire Memories, hoping that it can reach Hammond’s relatives. True enough, Hammond’s great granddaughter, Debbie Evans, responded to the post, who, incidentally, have been researching about her family tree.

In the end, Hammond’s medal found its way to her granddaughter, the 75-year old Carol Griffiths, who lives just 300 yards away from where Iacovelli found the medal.

Thanks to social media, the posthumous award is now in the hands of Hammond’s granddaughter. 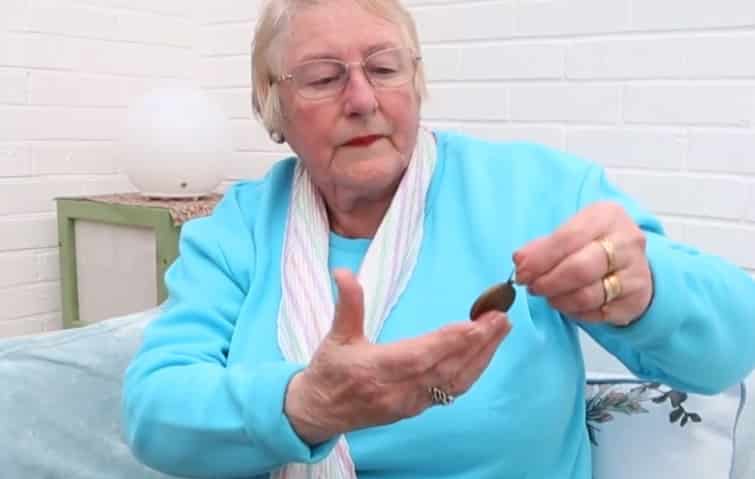 “It is a one in a million find and I am thrilled to have the medal back in the family. Although I never met my grandfather having the medal which was awarded to him is wonderful.”