Russia recently showcased the newest combat armor for its soldiers and it’s neat. It might look like something out of Star Wars, but this prototype is the country’s take on a combat suit, hoping it will give the soldiers an edge on the battlefield.

The country presented the next generation combat suit at a science and technology university in Moscow, Russia. Though it’s just a prototype, it showed what Russia envisions as its armor suits in the future. 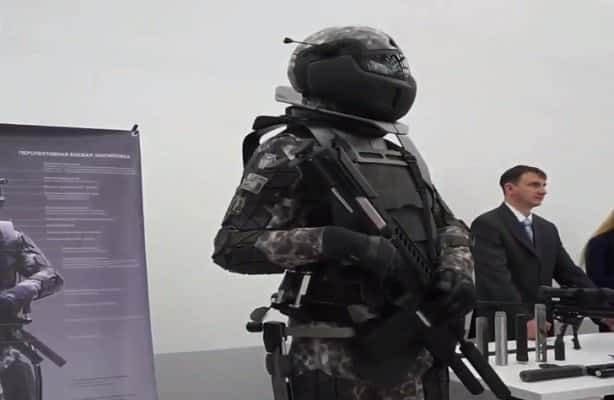 A tall model wore the suit while holding a firearm in a pair of black padded gloves. The combat suit comes with a powered exoskeleton that would give the soldier added strength, stamina and a cutting edge body armor, RT reported.

The suit covers the soldier's face and is powered by an exoskeleton. 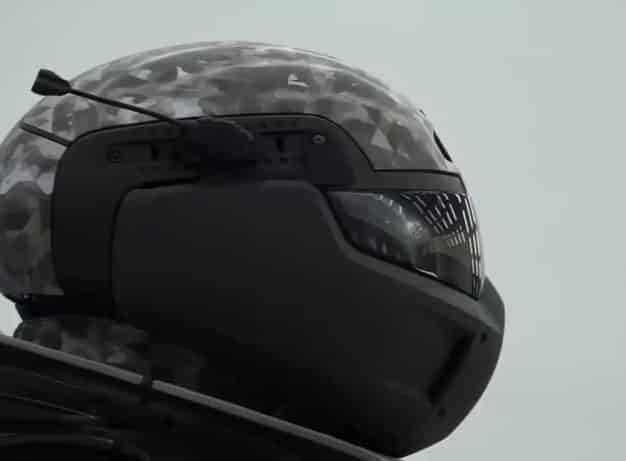 “On display is our vision of the suit we would like to develop within the next couple of years.”

Russia is preparing to meet the challenges of future warfare. However, the suit is just what they envisioned the actual one will be. The video only exhibited a static display of the suit and it’s not clear if it has indeed any of the abilities that were claimed.

If this will push through, it's a neat and sleek armor for soldiers. 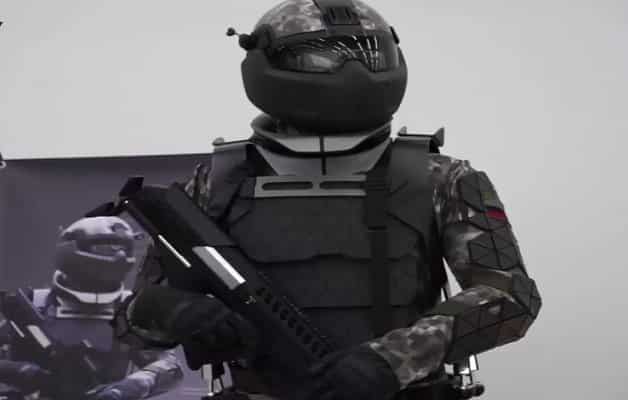 The combat suit is part of a series of Russian combat technology weapons Russia is hoping to create. The Vikhr remote-controlled tank that has built-in six missiles and a 30 mm gun, was tested on a military testing ground.

Today, Russia is not the only country who has embarked in developing combat technology. According to Business Insider, the United States hopes to release and unveil its own Tactical Light Operator Suit, known as “Iron Man”, in 2018.

Despite all these progress in preparing for future warfare, the question is, will these really suits materialize in the future?

If these suits push through, we’re going to witness movie-like combats in the future with many Iron Man suits and Stormtroopers in the field.

What do you think? Hit us up on the comments section below.