The What The Fluff Challenge has been an awesome way to surprise pets. But what happens when a person is left standing when the blanket is dropped? One family found out when a returning soldier decided to try the trick on his pet, and the dog’s reaction will bring tears to your eyes.

The What The Fluff Challenge usually involves an owner hiding behind a blanket in front of their pet before jumping out of the way and leaving the blanket to drop. However, one soldier decided to give the prank a new twist by magically appearing in front of his golden retriever. Needless to say, the pooch was elated to see his long-lost dad.

This adorable pup is about to get a delightful surprise. 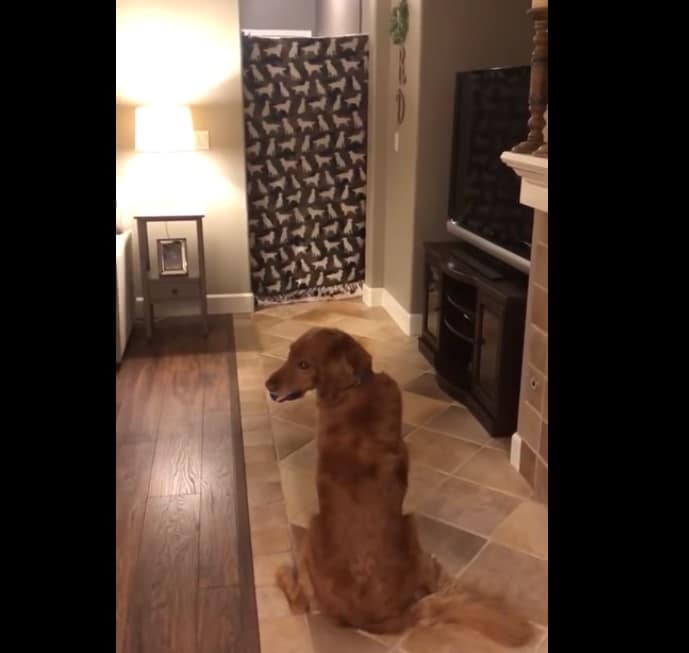 His owner’s brother was initially behind the blanket. 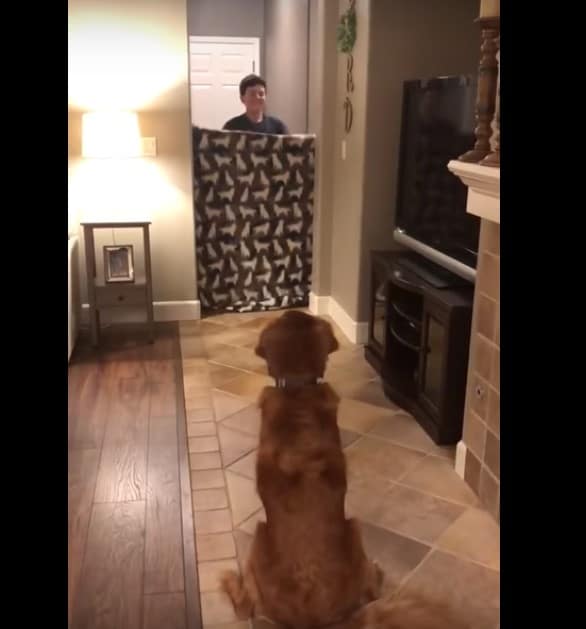 Zephyr the dog waits patiently as the younger boy raises the blanket. However, his mood immediately changed when the blanket is dropped and he sees his dad.

Zephyr waits for the magic trick … 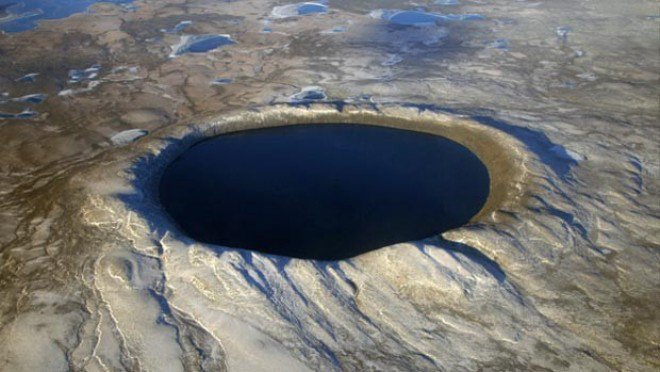 Then discovers that his owner is behind the blanket!

Lisa Lord explained what happened in the video:

“My son, Private 1st Class Kevin arrived home after 9 months in Fort Bragg where he had been training in the Army. His leave was granted to come home to see family and friends before he would return back to his base to continue his intense training to begin serving our country. His younger brother Jacob and I thought it would be fun to do the #WhatTheFluffChallenge.”

Look at this adorably happy reunion! 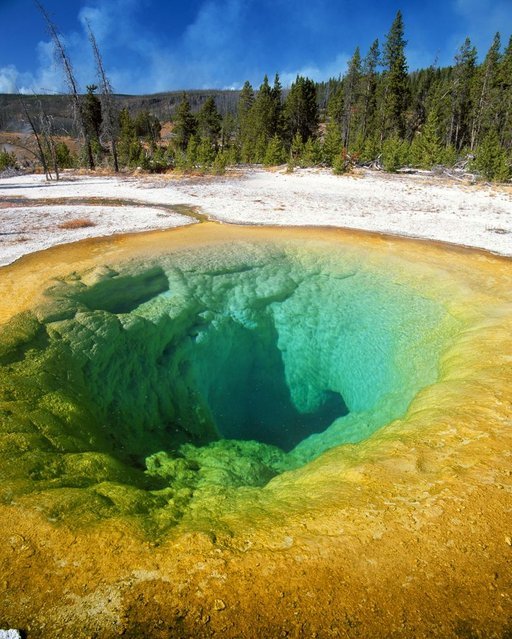 Dogs are not the only ones who have been part of the What The Fluff Challenge. People have also tried tricking their cats and birds, who all had similar reactions. However, it’s the lovely twist in Kevin’s challenge that made it truly special for his beloved Zephyr.

Try not to cry when you watch the full video here: