The world was shocked when a viral video of a young soldier braved escaping North Korea circulated online. The soldier ran to the heavily-guarded barricade separating North and South Korea.

The 24-year-old soldier known only for its namesake “Oh” attained five bullet wounds in the lungs and intestines as he ran to his freedom. He was saved by South Korean soldiers and was immediately rushed to the intensive care unit.

The defecting North Korean soldier was rushed to the Intensive Care Unit after he was rescued by South Korean troops. 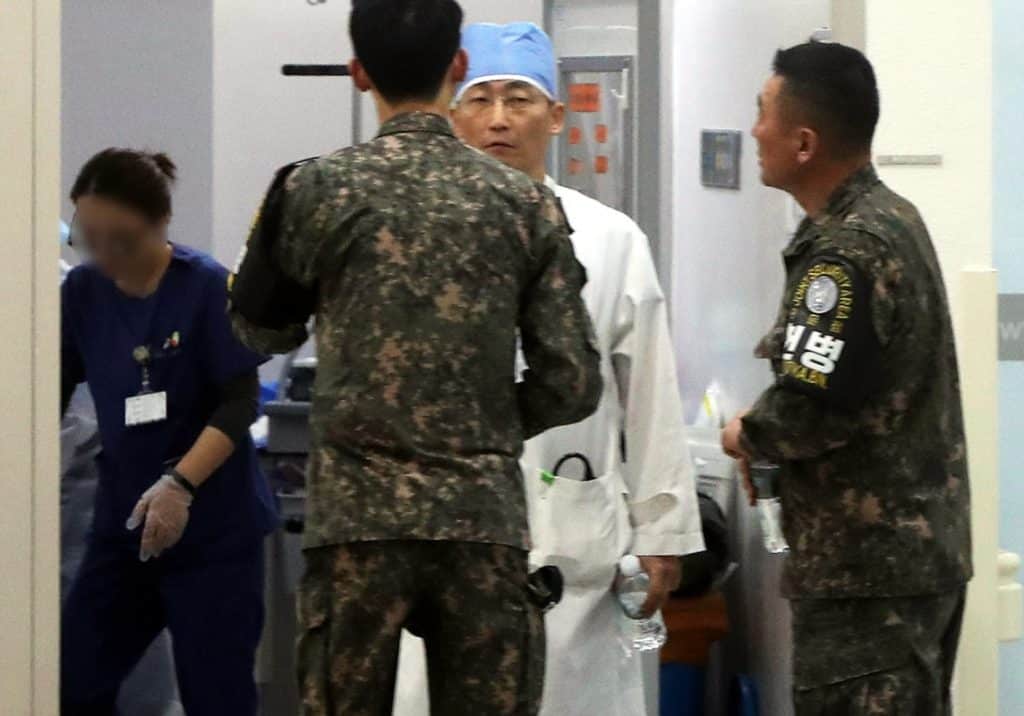 During his treatment, doctors found parasitic worms inside his gut. One of the worms is almost a foot long. His last meal is probably raw corn kernels that show how bad the condition of food shortage is in the country. Despite being a soldier, which is a favored division of the North, it seems that the military cannot escape the famine that struck the land.

Surgeon Lee Cook-jong expressed his surprised and said that he has not seen parasites that big among South Koreans in his 20 years of practice. The refugee also has tuberculosis and hepatitis B. He is also malnourished weighing only 130 pounds way below for his 5 foot 5 inches height.

The North Korean soldier escaped on November 13 but was shot five times during his pursuit. 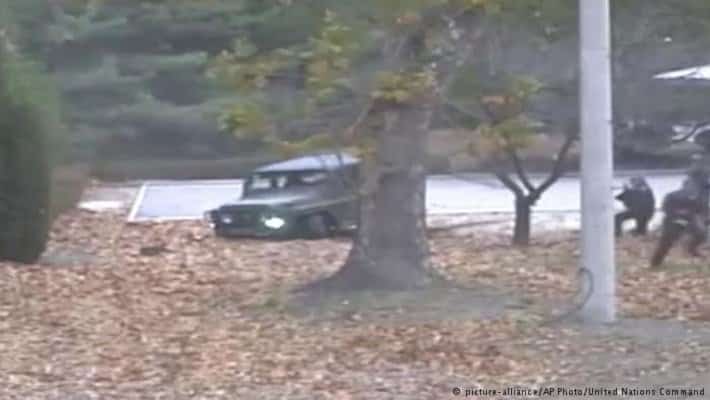 Oh is not the first North Korean soldier that defect this year. The incident happened three times already and the regime started digging new trenches and planting obstacles around the nation to prevent them from escaping the nation. They also switched the troops guarding the border.

The two countries are currently in high alert following the incident. 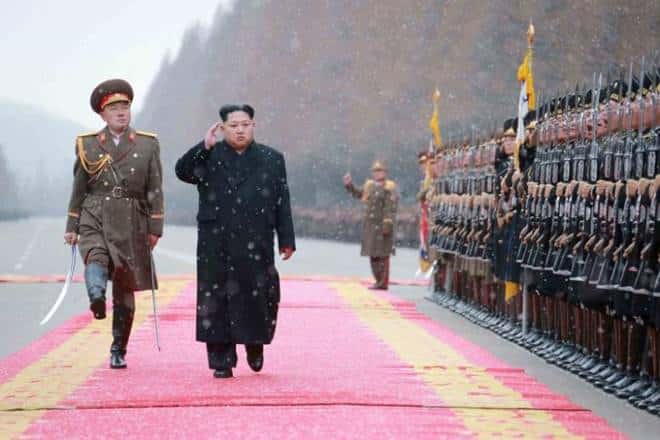 No peace treaty has been signed between North and South Korea; thus, the borders are heavily-guarded to prevent Northerners from entering the South.

Watch the dramatic escape of a soldier from North Korea right at the demarcation line dividing North and South Korea.