Somewhere off the coast of West Africa, an extremely venomous species of snake is pretty notorious for pestering the local people because of their invasive nature. Upon investigation, the researchers discovered that these invasive snakes are actually a yet to be discovered species of cobra which is only native to that island.

Initially, the experts thought that it’s just a common invasive forest cobra that got carried from Sao Tome somewhere in the Guinean Gulf. However, further studies unveiled that the native West African snake is actually a new species of cobra.

The morphological and genetic testing revealed that the forest cobra is a new species. 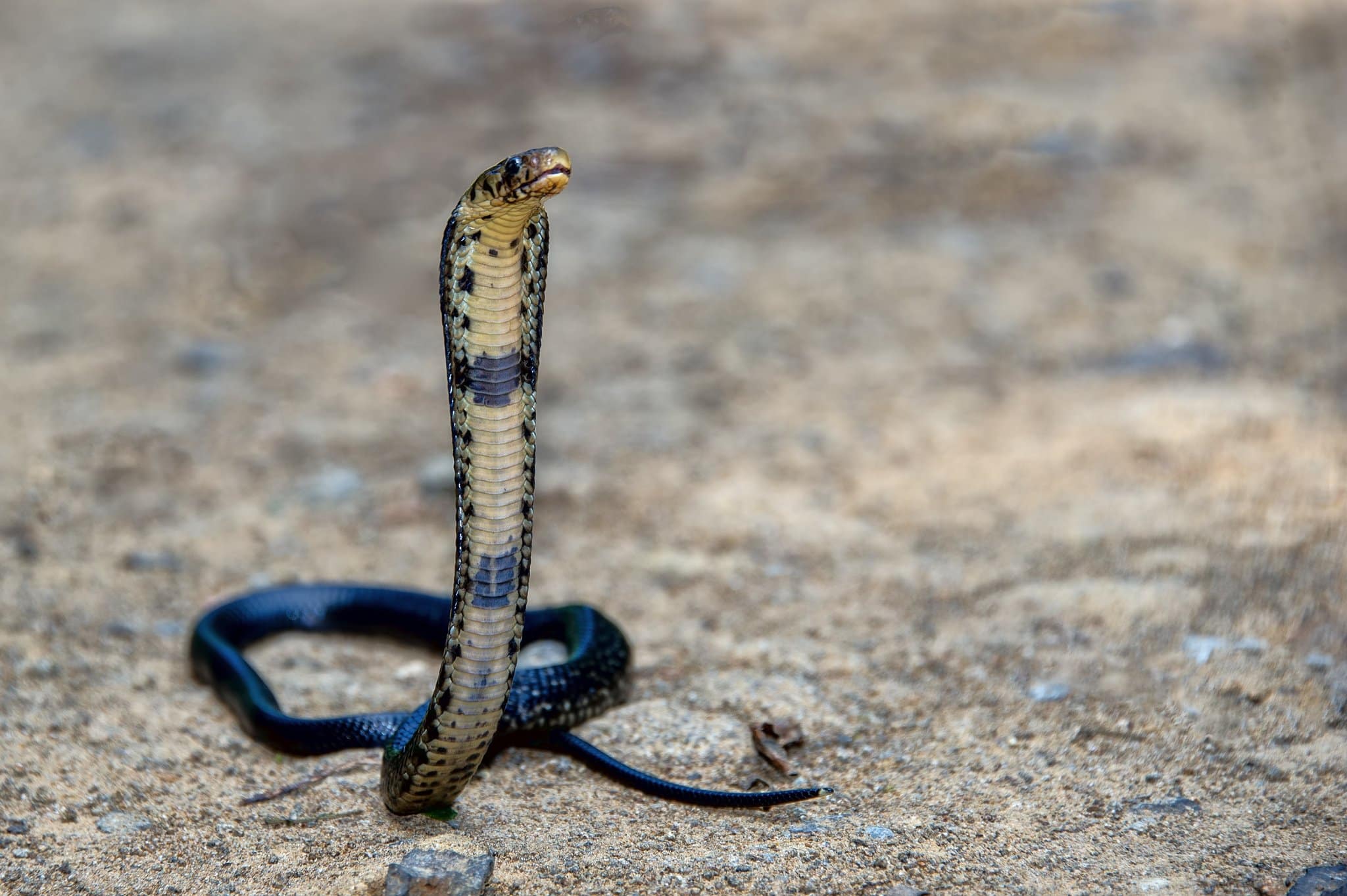 Found within the lush forests of West and Central Africa, the forest cobra can grow up to 3 meters long which makes it the largest cobra in the world to date.

They named the new variety they discovered “Naja Peroescobari.” 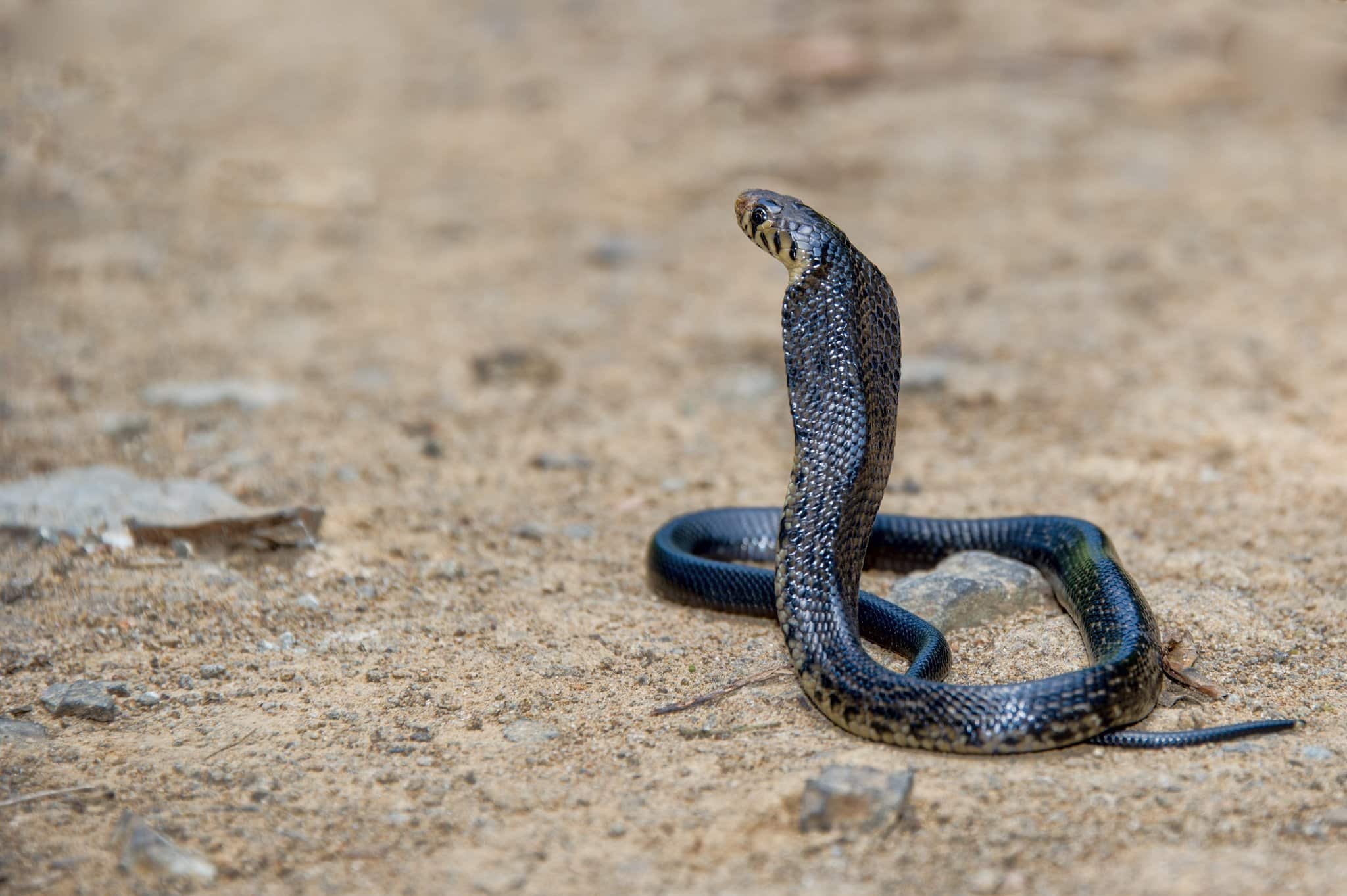 Experts believe that this newly found species can grow bigger than the other forest cobras. Furthermore, according to the reports in Zootaxa, this new species possess fewer white scales on its dark body.

These snakes are considered pests by the locals due to their invasive nature. 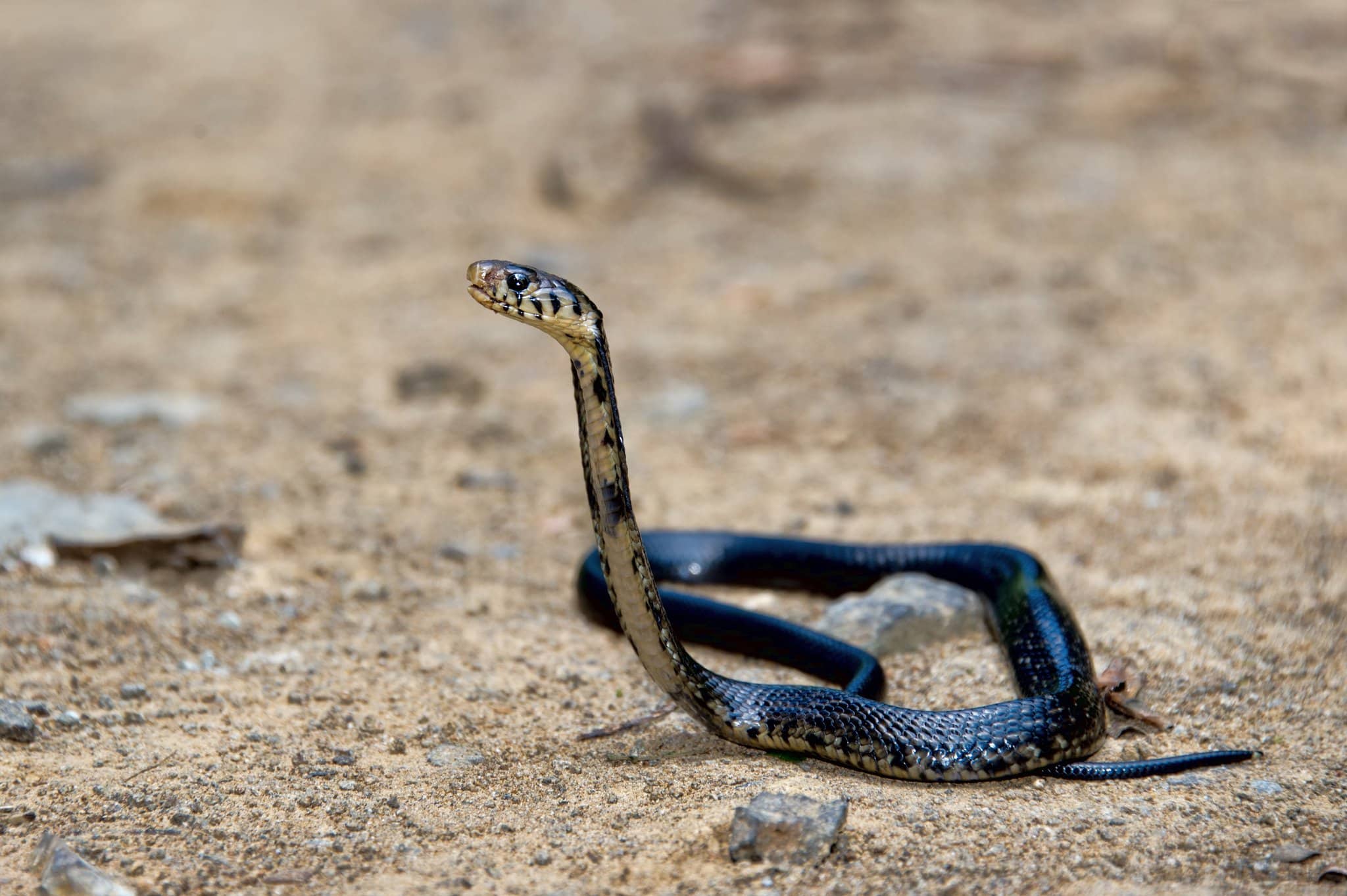 These forest cobras can be aggressive especially when cornered. 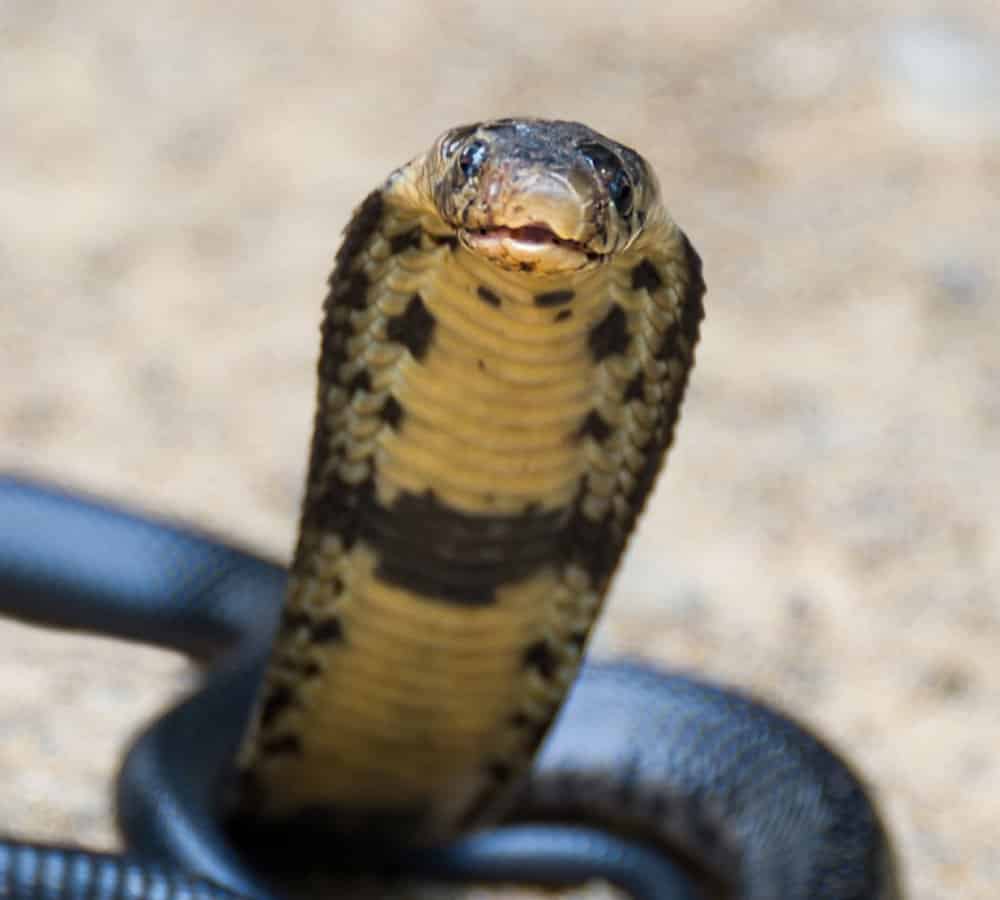 Researchers said that their venom is classified as neurotoxin – a form of venom that can cause paralysis, speech impediment, cardiac arrhythmia, and even death. It is extremely recommended to get medical attention immediately when bitten.

As of now, the experts fear that the relentless persecution by the locals might cause the extinction of the newly discovered forest cobras.