There’s such a thing as an adventurous eater – or someone who likes to taste new food every chance they get. It’s appreciating exotic eats and ditching the usual meals you know you like. Are you an adventurous eater? If so, are you willing to eat some of the world’s deadliest and most dangerous foods?

To many, it’s strange that these deadly eats can actually be called food. Yet, many people still choose to eat them because of their unique taste. Others do it for the sake of adventure; some because it’s part of their culture. A few, however, go for it because there’s no choice. Here are seven of the most dangerous eats from around the world. 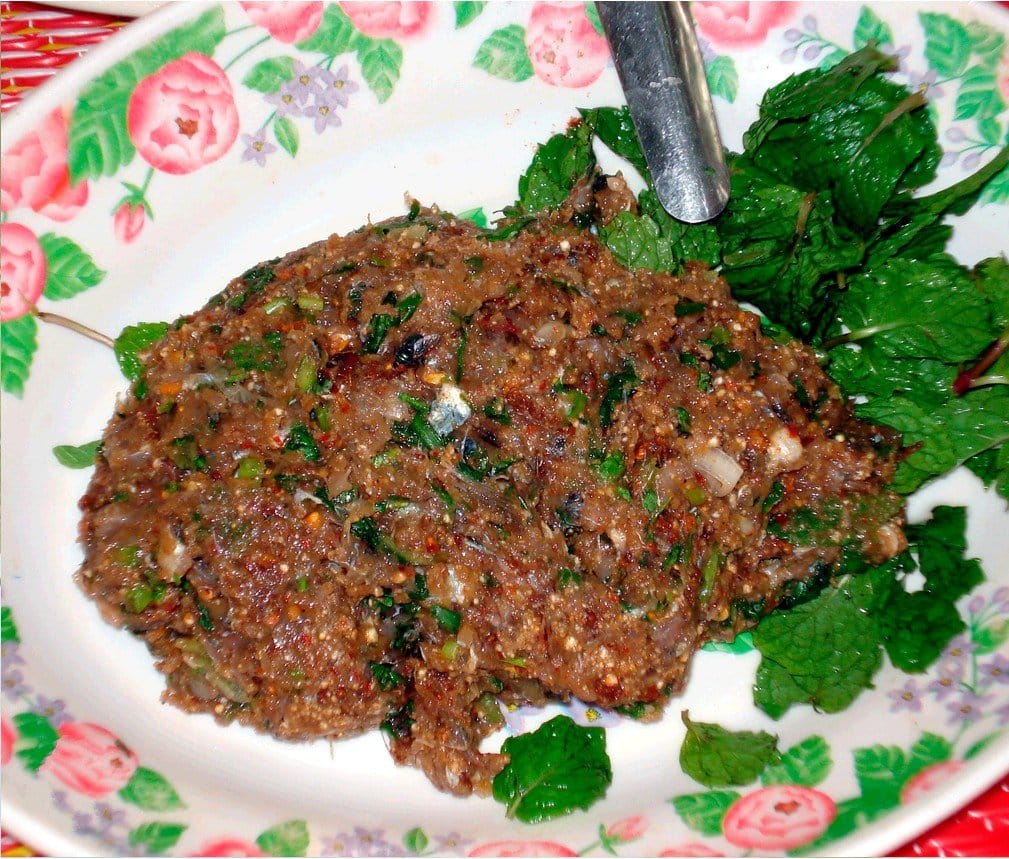 Understandably, the name and the thought of this food makes you shudder but it’s actually a much-loved delicacy in northeastern Thailand. This dangerous food is made from chopped raw fish, lime juice, spicy salad dressing and a dash of red ants.

As to why it bears the name liver cancer salad, the dish has been found to be responsible for 50 percent of cancer diagnosis in men in rural Isaan province. The culprit? The parasitic liver flukes that the fish is harboring. Since this strange delicacy is served raw, the consumer gets to eat the live parasites as well. Disgusting. 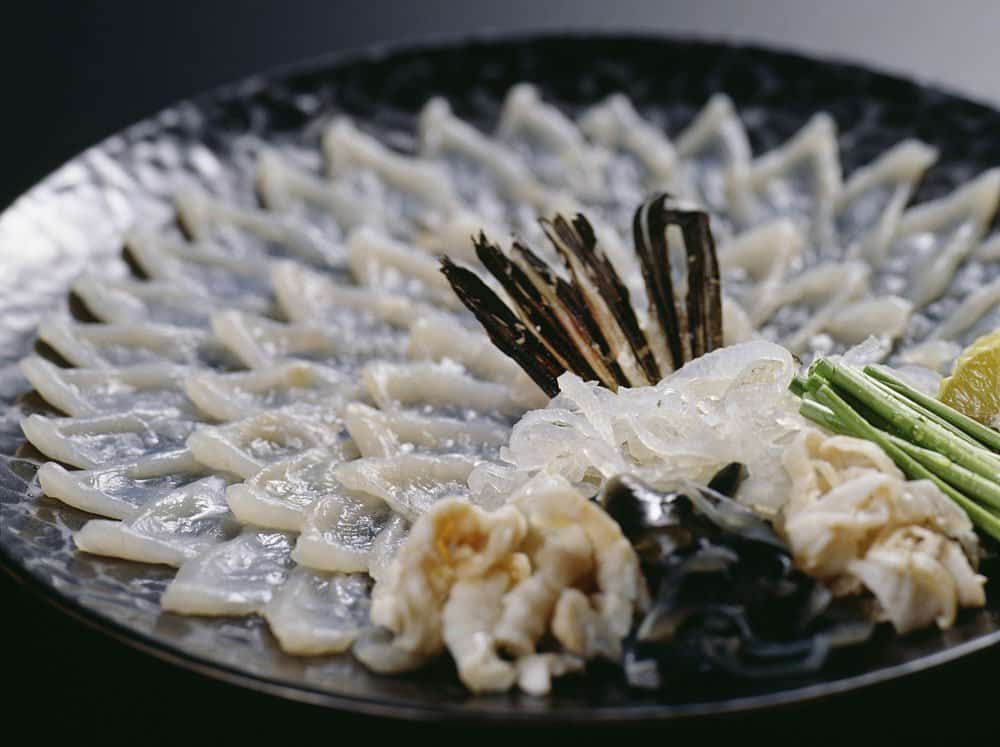 Popular in Japan, as well as Korea and Singapore, this potentially killer dish is actually priced high. Basically chopped pufferfish, this delicacy is prepared raw sashimi style. The fish meat is safe to eat but its liver – which contains the potent neurotoxin, tetrodotoxin – is what people find as the tastiest part. 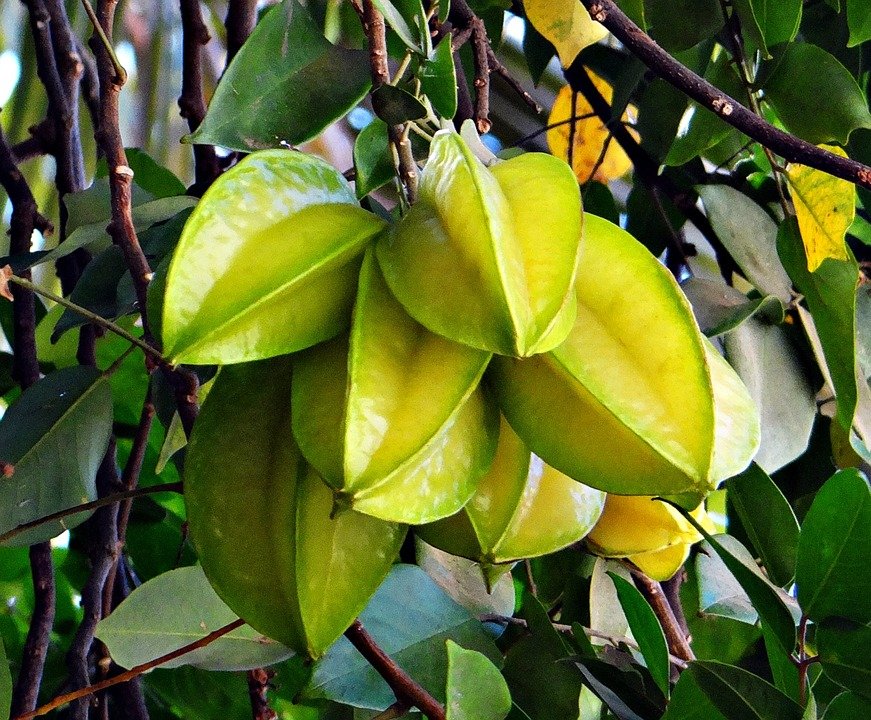 Starfruit is another widely eaten fruit that looks harmless but is actually secretly deadly. It contains a neurotoxin that can induce “starfruit intoxication.” If you’re healthy, you can easily metabolize the neurotoxin caramboxin. However, according to the National Kidney Foundation, if you suffer from kidney issues, a glass of starfruit juice will make you vomit, experience numbness of limbs, convulsion, confusion and muscle twitching. 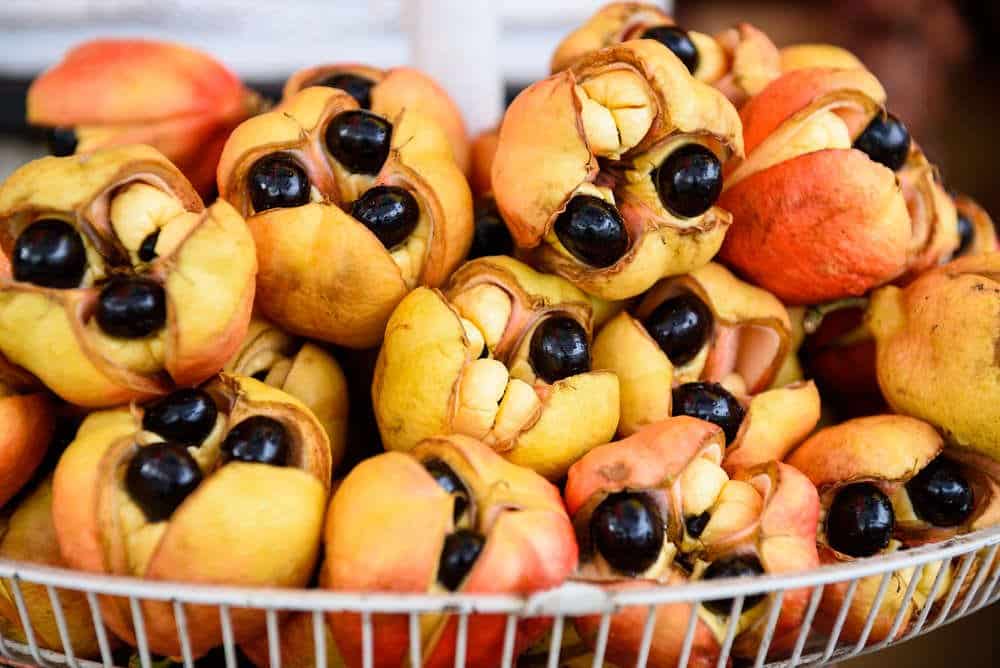 Popular in the Caribbean and West Africa, Ackee is usually served with a salftish or turned into wine. It looks innocent but the fruit contains toxic substances hypoglycin A and B. Eating the wrong parts will induce severe vomiting in just two to six hours. In more unfortunate cases, the consumer could experience seizures, go into coma and die.

Pagpag is a Philippine term used to describe food that’s been recycled from scraps found in trash. It’s revolting to think this meal exists but it happens to be a staple food of the poor in the country’s capital, Manila. The word pagpag literally means “shaking off dirt or dust.”

Small restaurant owners in poverty-stricken communities get their supply of food scraps from landfills, garbage cans and discarded fast food. You can just imagine what kind of diseases one can get from eating pagpag — there’s cholera, typhoid and hepatitis A. However, none of these diseases is a threat since many people would rather eat it than starve. 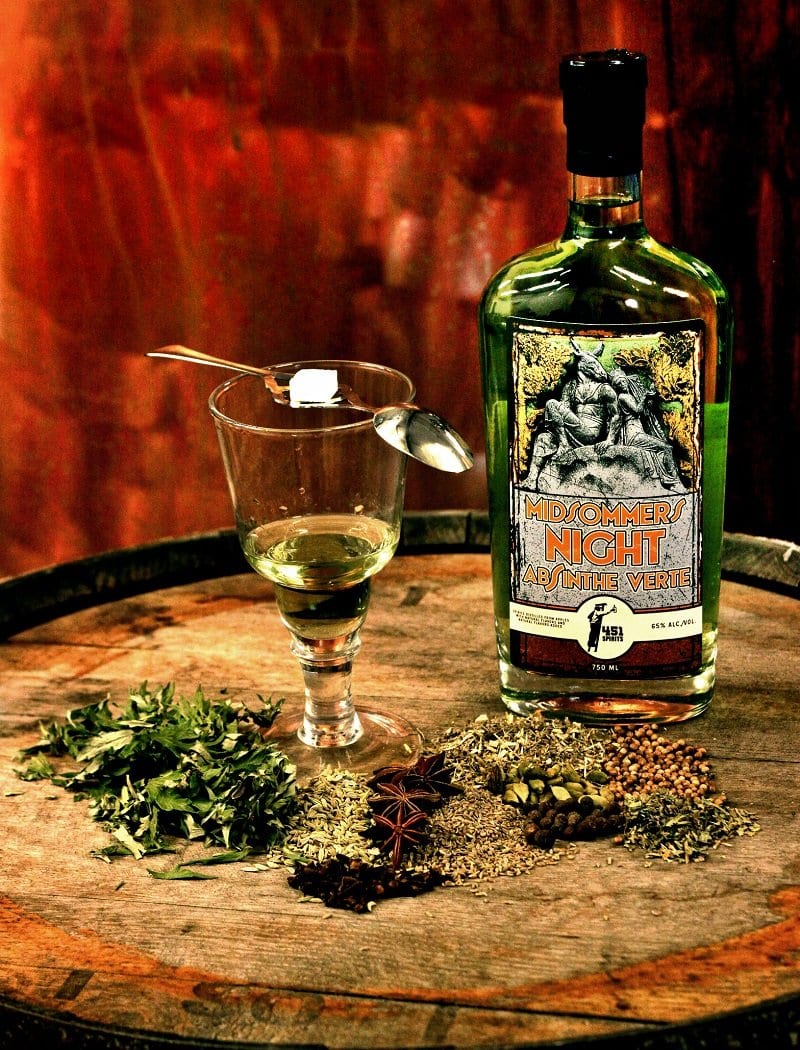 In 19th-century Europe, absinthe became a popular drink among Bohemians that can induce psychedelic hallucinations, as well as psychosis, seizures and other mental illnesses. There had been scientific studies that suggest that the green-colored alcoholic drink is not really that potent; instead, the hallucinations merely resulted from alcoholism. However, other studies suggest that absinthe’s powerful effect is linked to the neuron, alpha-thujone. 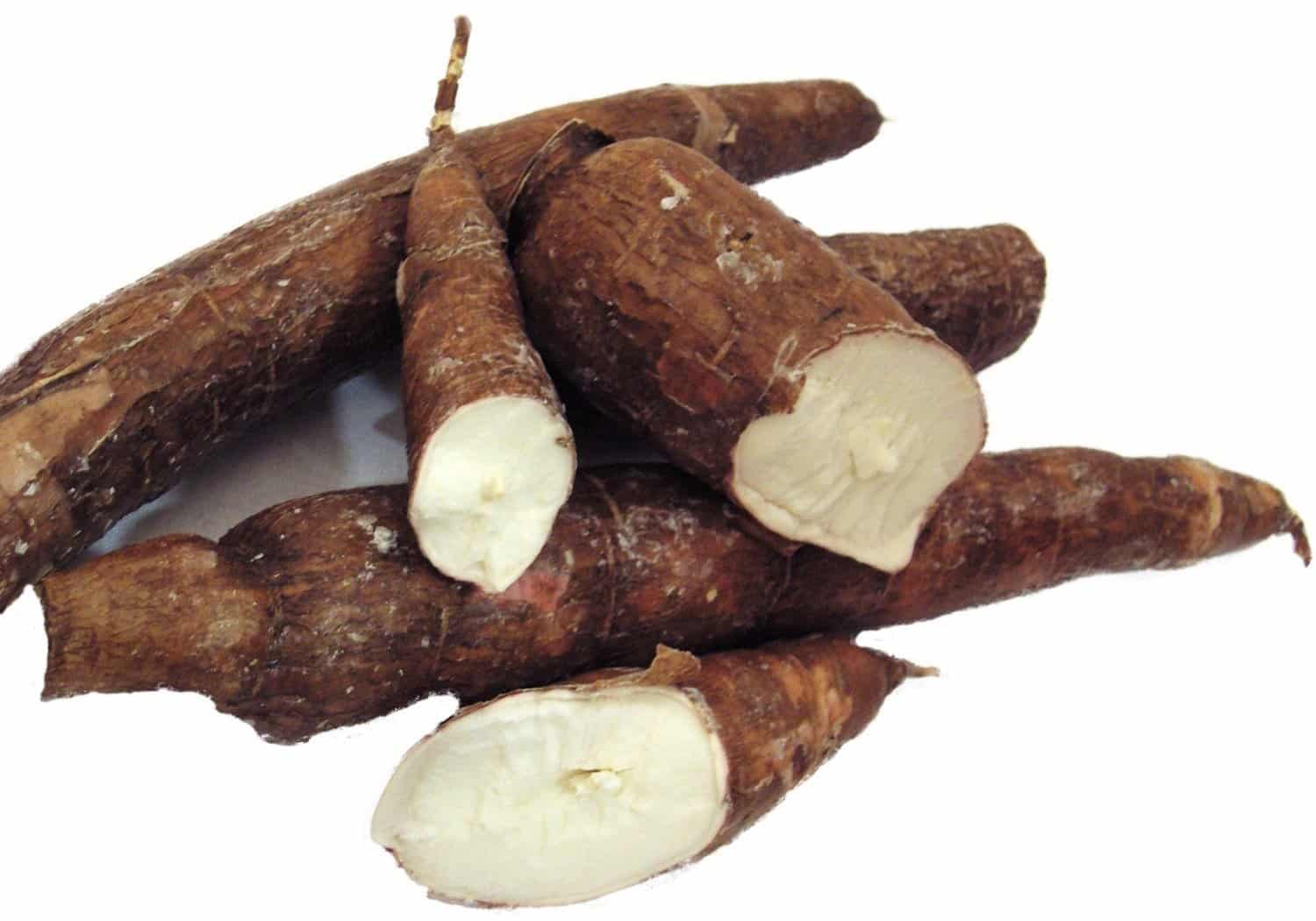 Cassava serves as the top source of calories for more than 500 million people all over the world. This edible starchy plant, native to the Americas and also eaten in Asia and Africa, is usually an ingredient used to bake cakes. However, it has a dark side to it. In 2005, 27 people in the Philippines died and 100 sickened, after eating cassava that wasn’t prepared properly.

Cassava contains more than one type of cyanogenic glycosides. Different cassava varieties are classified into two: sweet and bitter cassava – the former containing lower levels of hydrogen cyanide, and the latter containing as much as 400 mg per kilogram.

Sweet cassava roots are generally safe to eat provided it is cooked thoroughly. The bitter cassava variety, however, requires more extensive processing to ensure that it’s safe to eat. Bitter cassava roots are traditionally prepared by peeling, grating the roots and soaking in water at longer periods of time to allow leaching and fermentation. Next is to cook thoroughly to release the volatile hydrogen cyanide gas. Cutting the roots into small pieces, followed by soaking and boiling in water is also effective in reducing the cyanide content in cassava.

Fresh cassava, indeed, requires traditional methods of preparation to reduce its toxicity. Well-processed cassava flour and other cassava-based products have very low levels of cyanide and are generally safe for consumption.

Have you tried any of these dangerous and deadly eats?