Cobras are considered the longest of all venomous snakes. A single bite could lead to fatal consequences, especially if it’s not treated immediately.

In some countries, like the Philippines, the cobra is a dreaded specie of snake. However, some individuals, are brave enough to handle this killer reptile. However, the Philippine’s “Cobra King”, Elies Lentorio from Sorsogon province, has died after being bitten by his cobra snake.

Lentorio has reportedly placed the snake inside the utility box of his motorcycle. 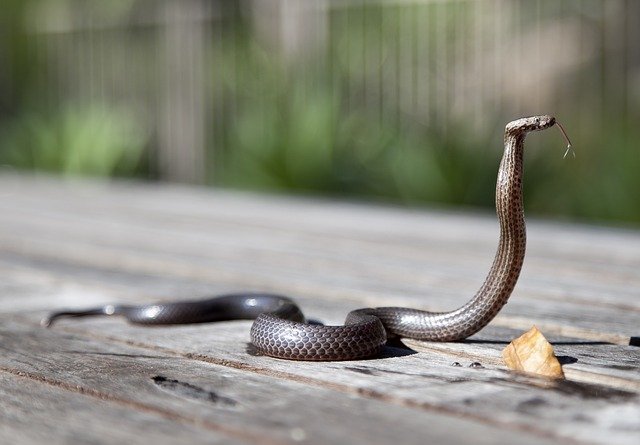 When he opened the box to get the snake, it immediately attacked him, biting his hand. The snake’s tail got trapped in the box, triggering it to attack its owner.

Out of anger, he sliced off the head of the snake and drank its blood. 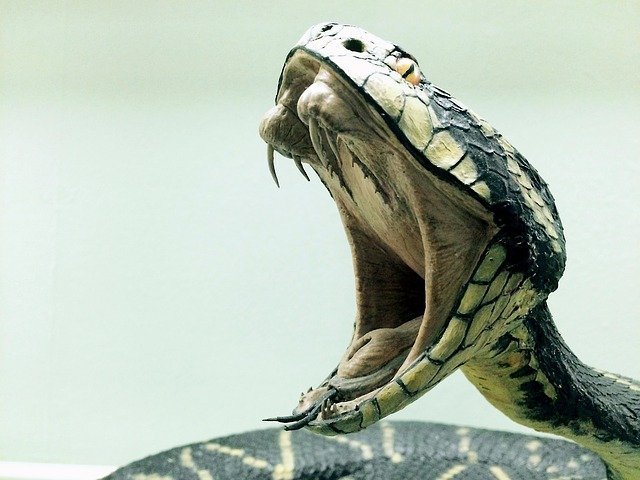 Lentorio did not ask for help from his family and friends. Instead, he simply slept at home intoxicated.

During his sleep, however, his children saw him with foam in his mouth and his body became stiff. 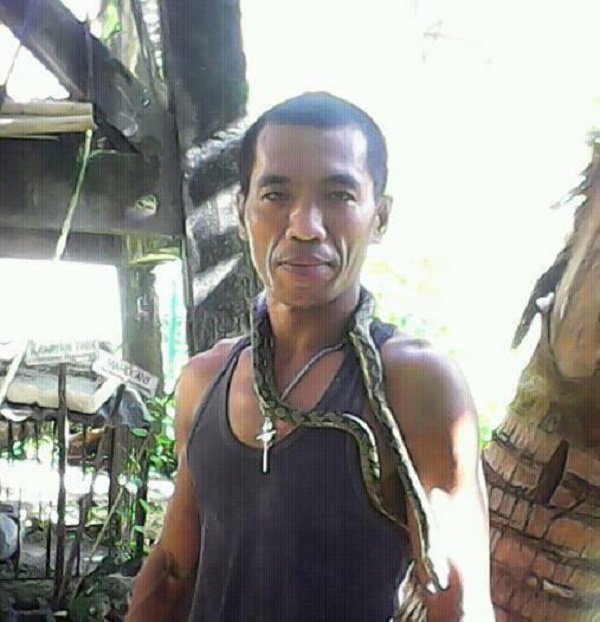 His family rushed him to a nearby hospital, but it was too late for the doctors to save him. According to his family, the incident is hard to believe since Lentorio has been bitten several times already, but he was able to treat himself without any harm to his body.

The incident was an exception perhaps because he drank the blood of the snake, too. 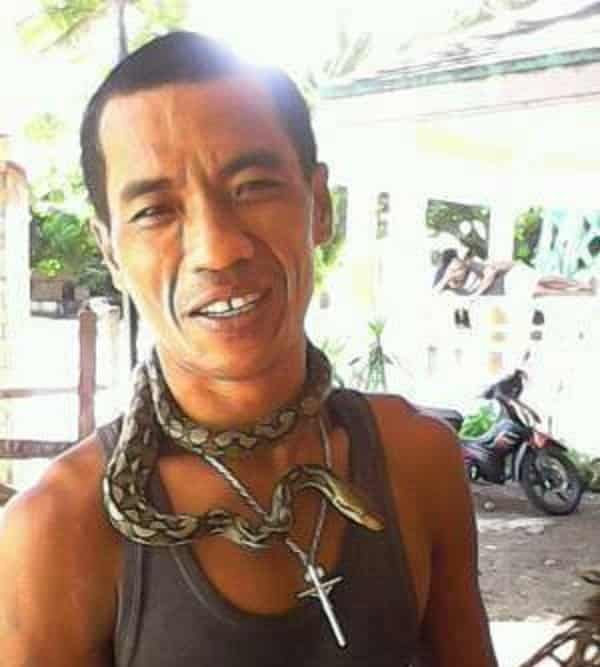 Elies Lentorio, also called “Peter”, is popular in Sorsogon province and in the country. In fact, aside from being called the “Cobra King”, he was also dubbed as the country’s snake-whisperer.

Since he was just 15 years old, he had been tending snakes, particularly the cobra species. Also, whenever residents in their province find snakes inside their houses, they would ask for Lentorio’s help.