The Caribbean Islands are a great place to find sand-swept beaches, fascinating species of birds, and tropical weather perfect for relaxation. However, despite their peaceful and welcoming appearance from the outside, these islands hide a secret. The scientists who just managed to uncover it recently were left fascinated and baffled at the same time.

Hidden in the lush forests of Puerto Rico, the scientists discovered two macabre species of bird-catcher trees. Despite the strange characteristics of the large plants, the experts were also fascinated by the fact that they did not discover these unusual specimens sooner.

The two newly discovered species of large plants belong to the group of Pisonia trees. 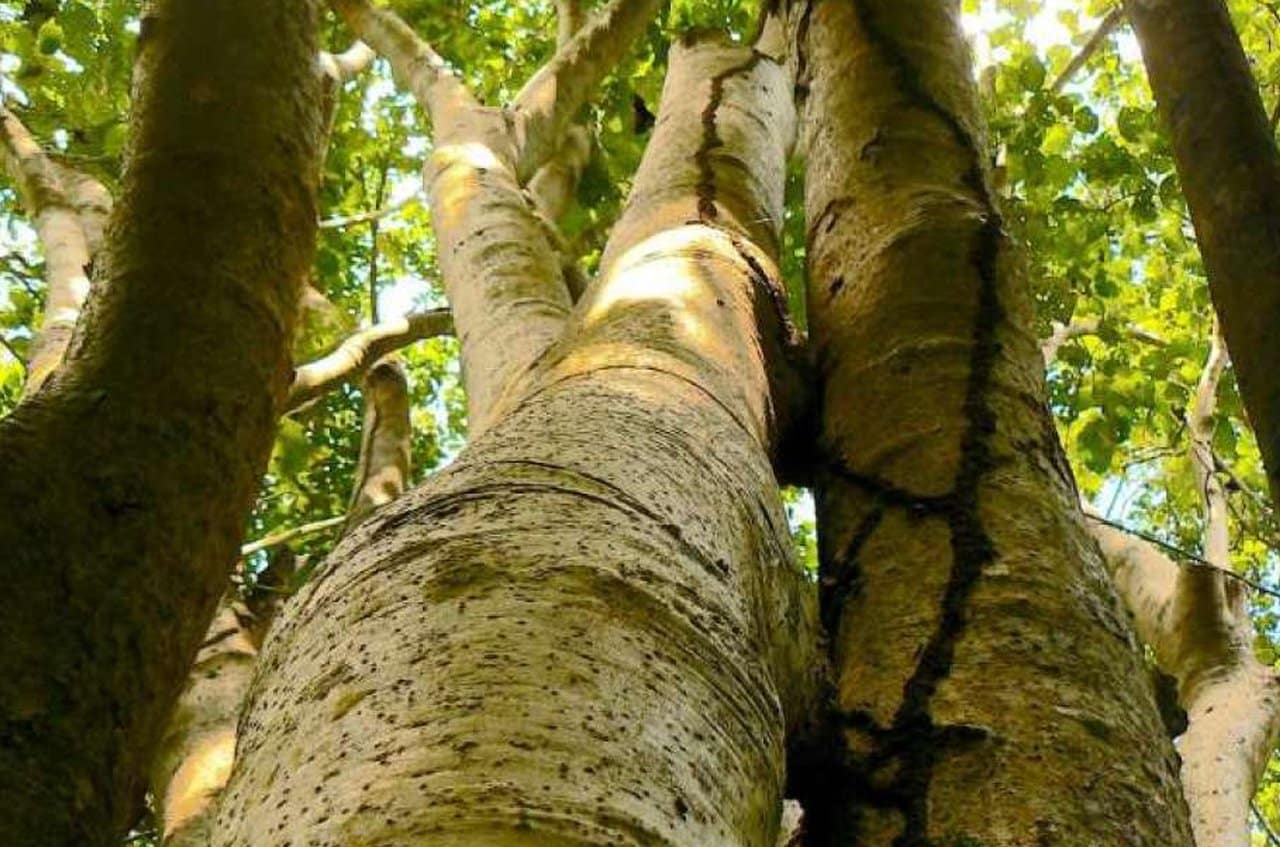 Upon their discovery, the scientists were baffled when they noticed that the bases of the trees were littered with bones and decaying remains of birds.

Unfortunate birds get caught by the sticky seeds of the macabre plants. 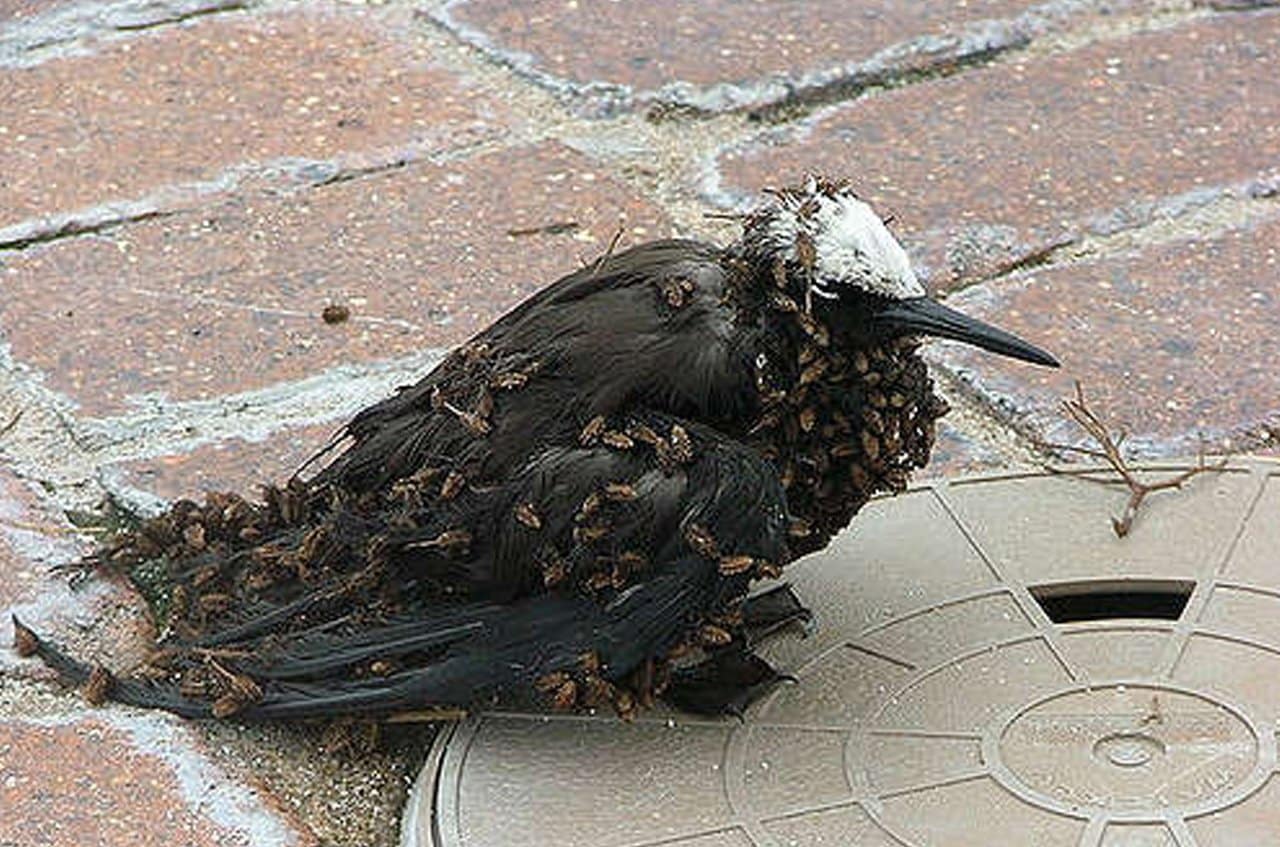 In order to catch their prey, the bird-catcher trees produce sticky fruits covered with hook-like spines. These fruits usually end up on the backs of the unsuspecting birds. Experts believe that the main purpose of this is to spread the seeds to the other places. However, in some occasions, this process ends up badly for the poor little birds.

The ominous seeds of the bird-catching trees are covered in hooks. 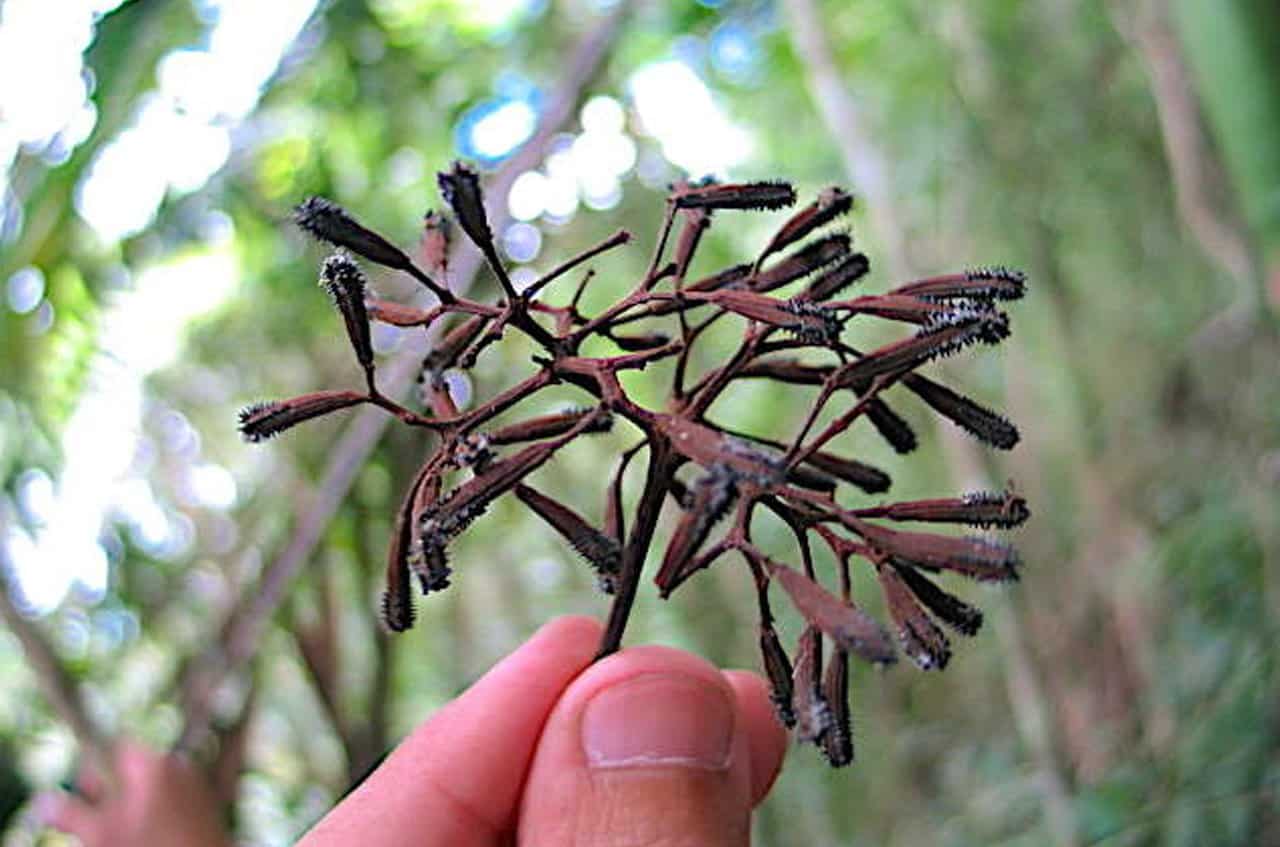 Whenever the fruits fall to the ground, the sticky goo covering them traps the insects around them. 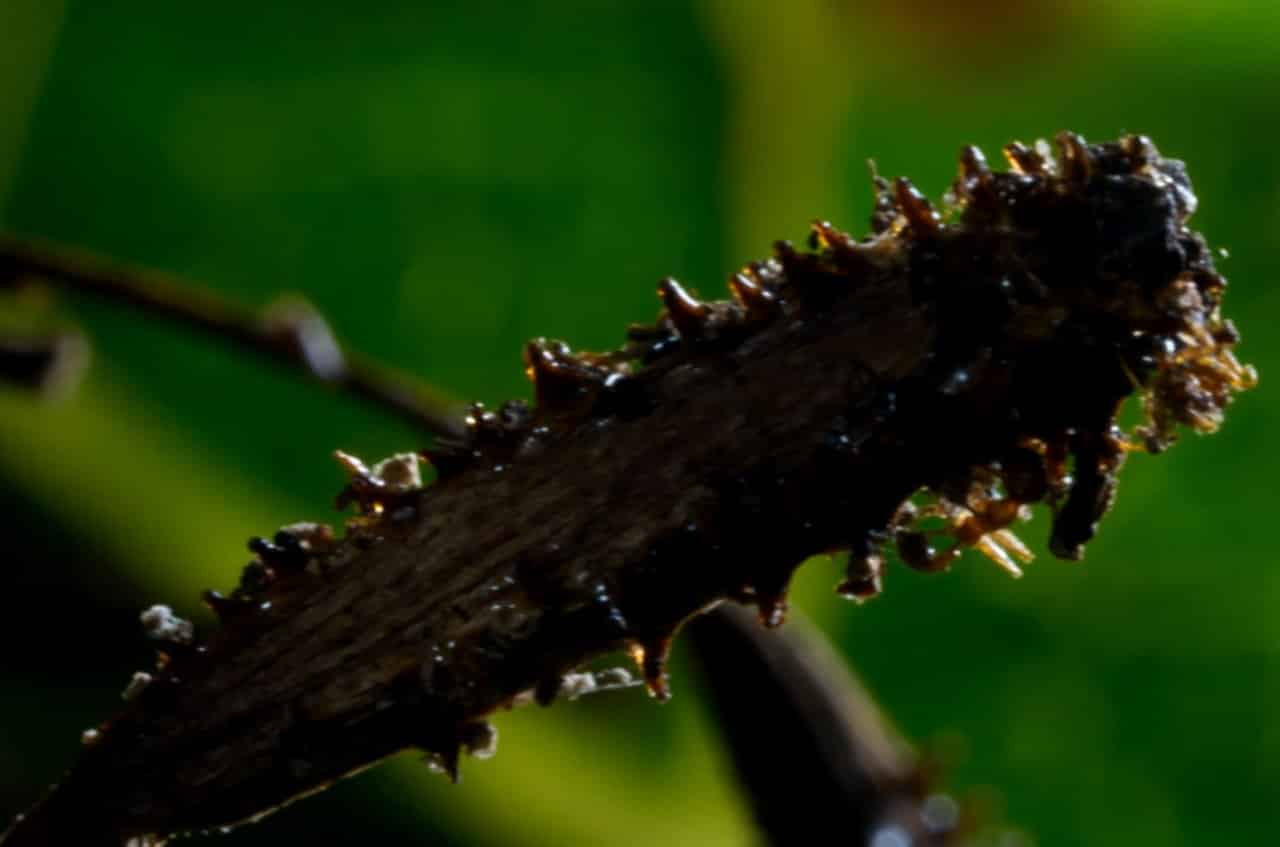 The trapped insects attract birds which also end up stuck in the sticky substance and hooks covering the fruits. This sticky situation means death for the birds because they either end up getting feasted upon by scavengers or die of starvation and become fertilizers for the macabre plants.

Further reports also said that on some instances, the birds that get stuck in the branches don’t even reach the ground and just die there.

The grim fate of a victim of the bird-catcher trees. 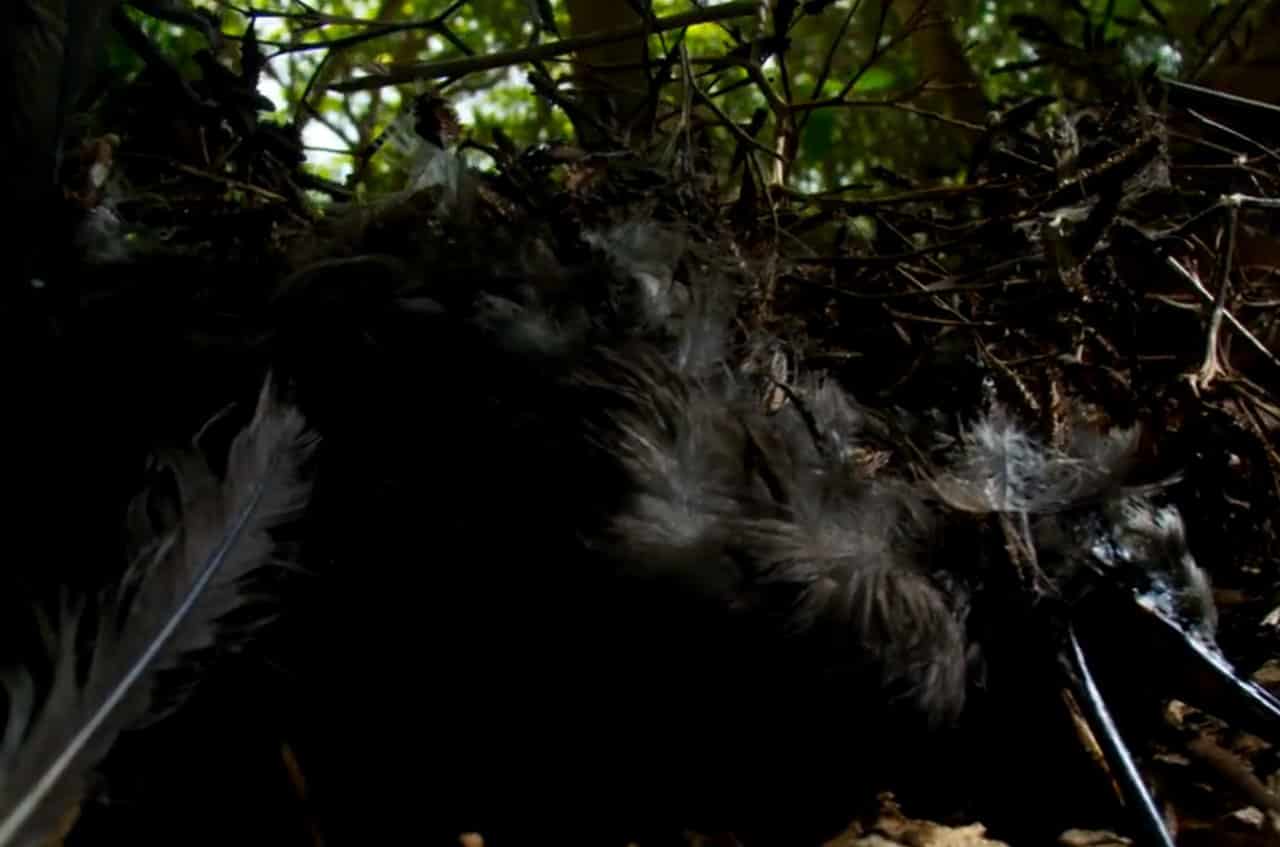 Marcus A. Caraballo-Ortiz, the one who led the research, explained:

Birds are the main dispersal agents for Pisonia trees, carrying the sticky fruits glued to their feathers to distant islands. However, sometimes these fruits can trap too tightly and even kills birds, as seen in documentaries. So far, we do not know of cases where birds have been trapped by the sticky fruits of the new species, but future studies will explore this possibility.

The experts gave the two species of bird-catcher trees the names Pisonia Horneae and Pisonia roqueae. These names were derived from the popular women Frances W Horne and Dr Ana Roque de Duprey.