Just when you thought that mankind has already discovered all the land-dwelling creatures, nature proves us wrong. From time to time, our experts manage to find interesting creatures that are yet to be recorded. Oftentimes, it happens right under our noses.

Back on November 20, 2016, somewhere in the mountainous region of Tapanuli, the Sumatran Orangutan Conservation Programme found a lone orangutan.

According to the researcher Matt Nowak, the orangutan was badly injured. 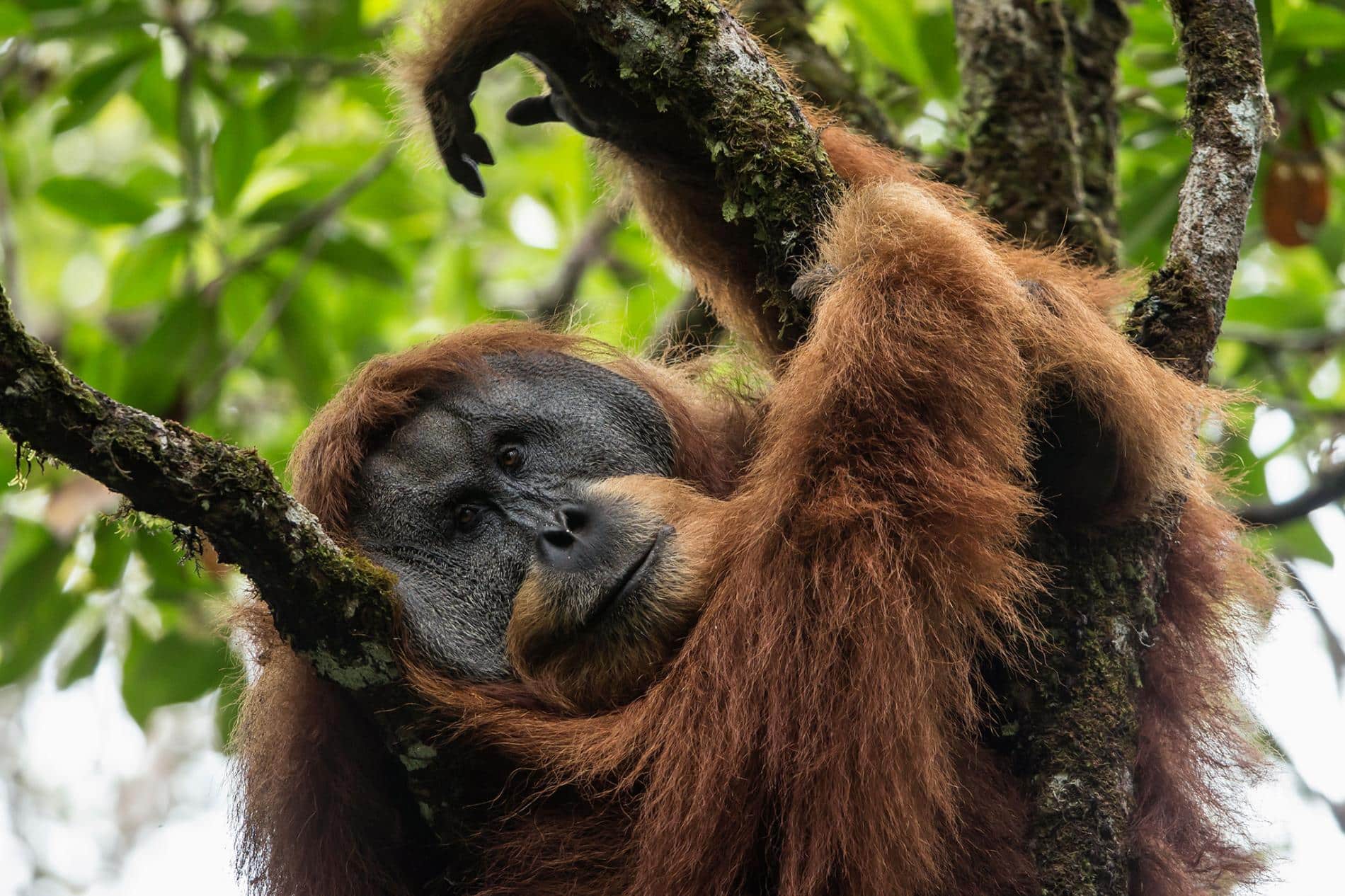 They named the orangutan Raya. Scribbled with cuts on the face, head, back, hands and legs, Nowak stated that the state of the poor ape was terrible. Furthermore, they even discovered some rifle pellets in its body. Unfortunately, the Raya died in captivity eight days later.

On the brighter note, after the studies they conducted, they discovered that Raya was actually a member of a new orangutan species. 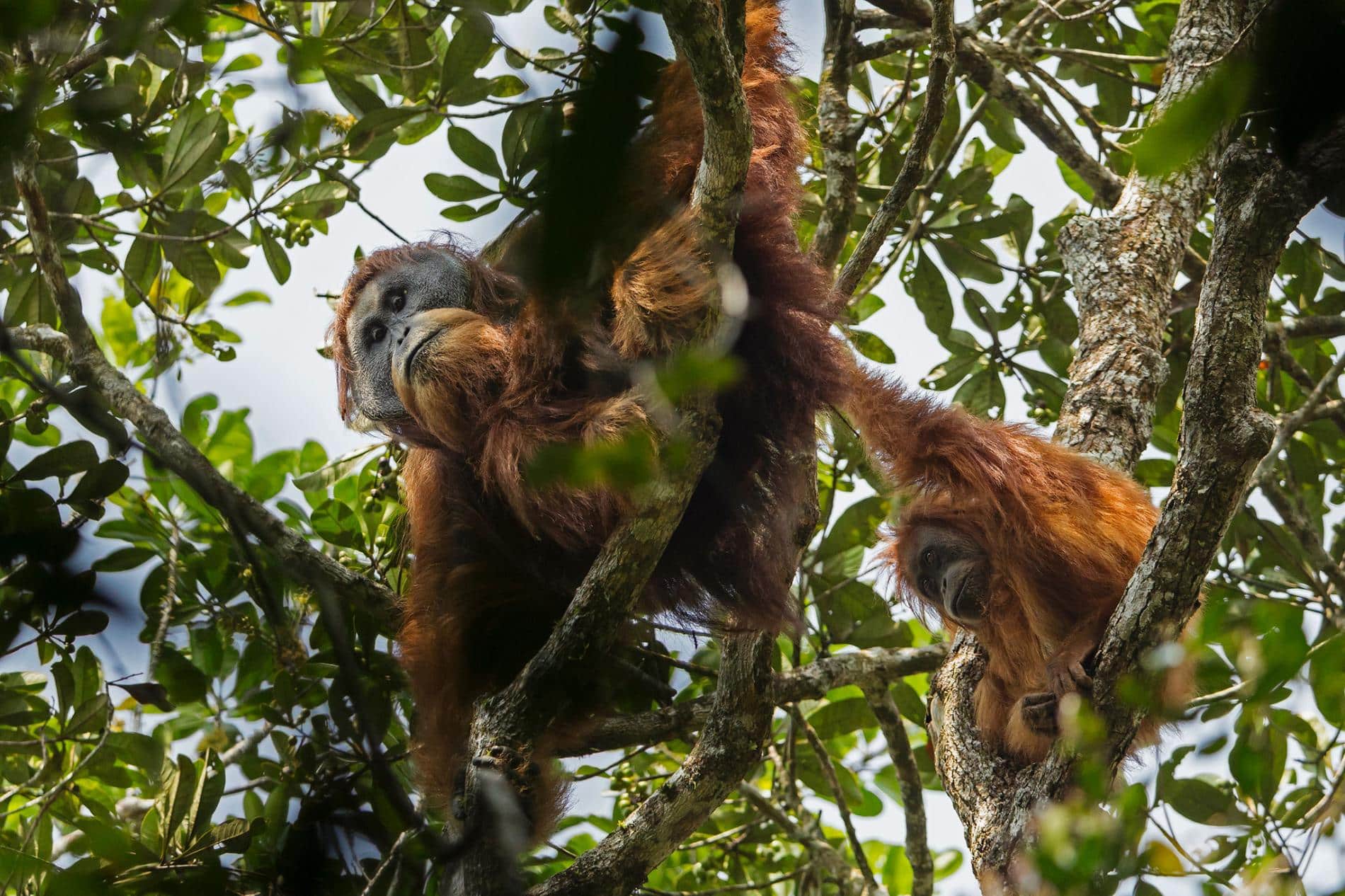 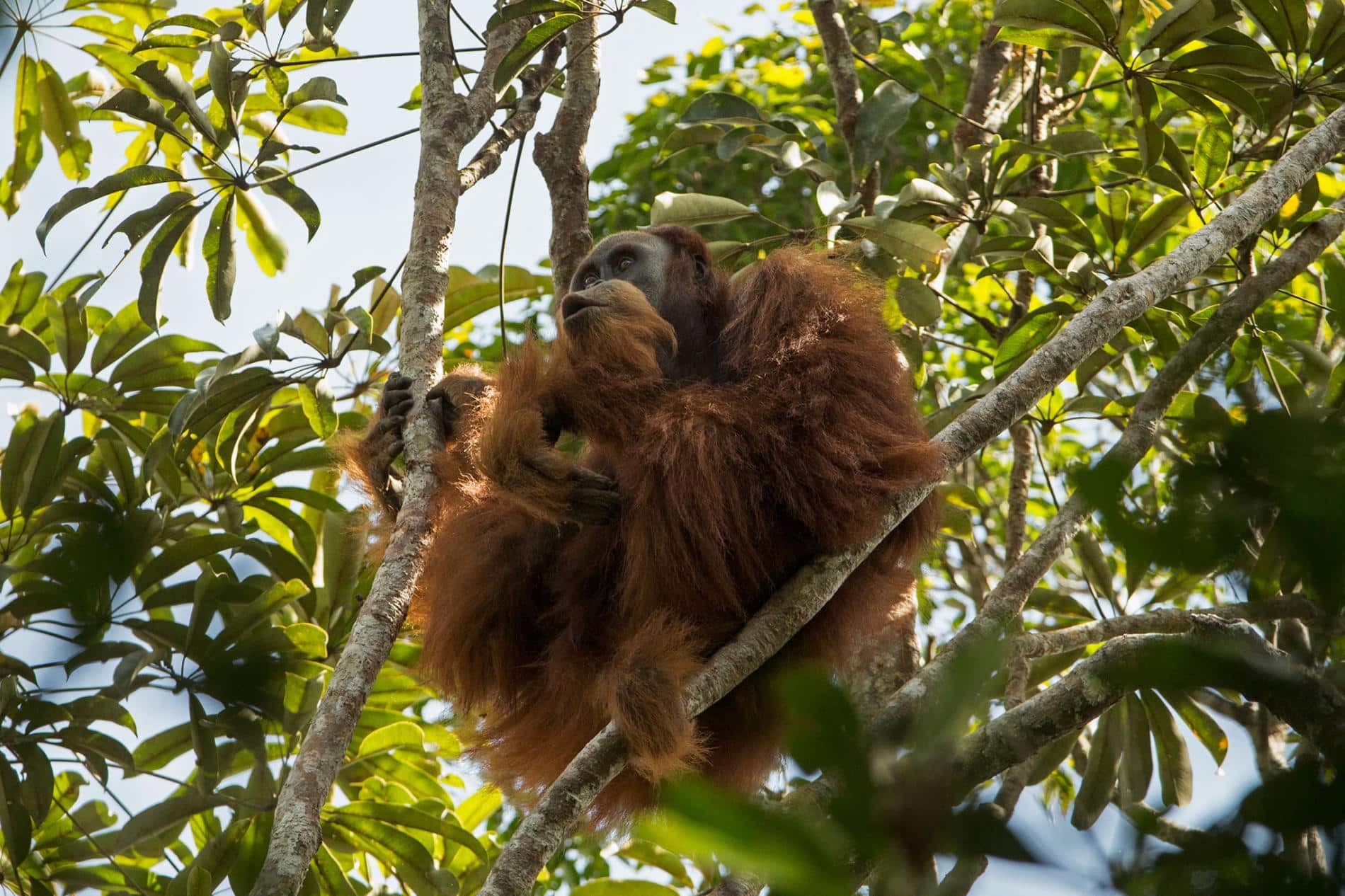 A youngster peacefully swinging through the tree branches 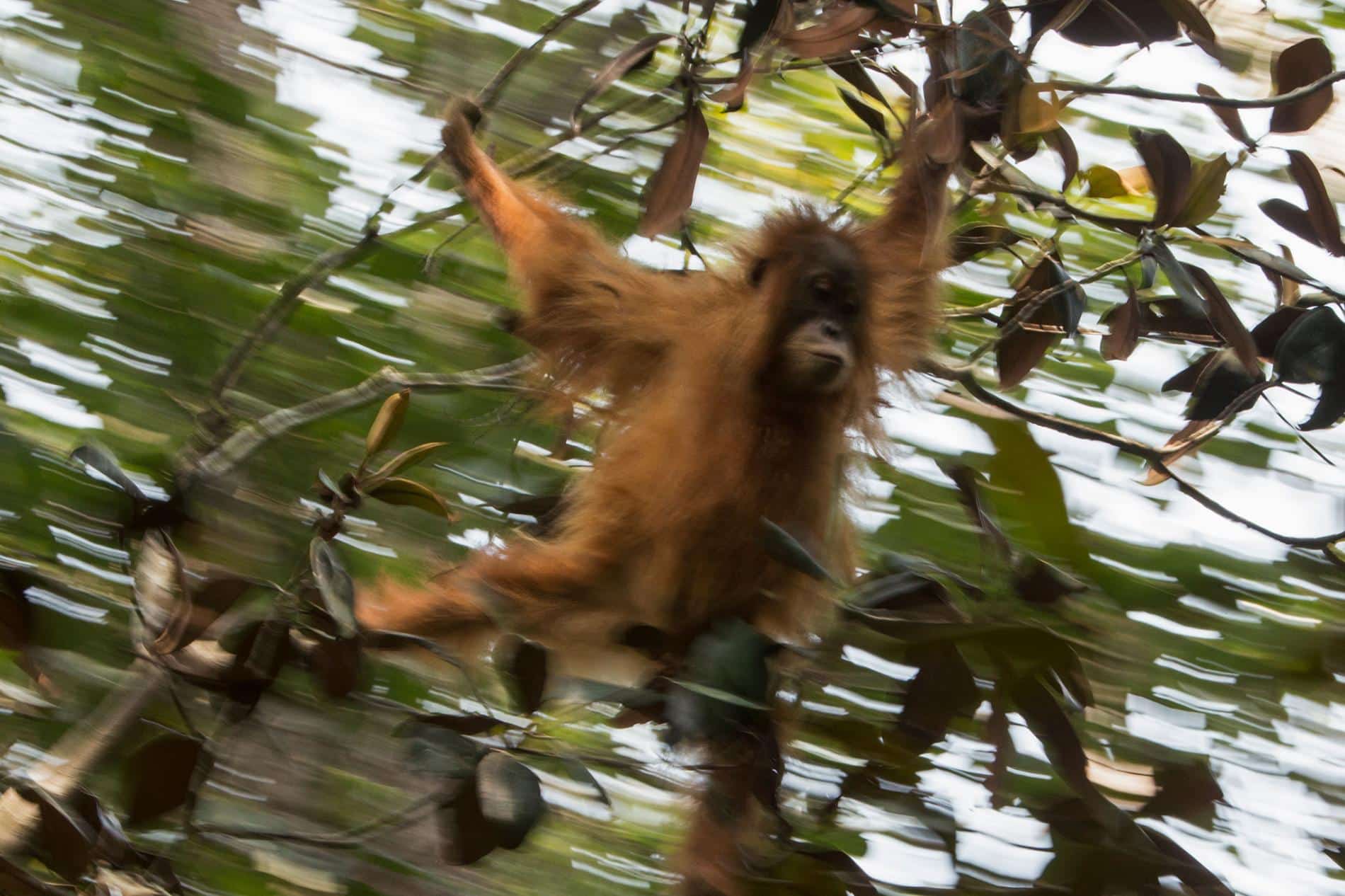 According to the researchers, Raya was a member of the rare orangutan species called Pongo tapanuliensis or Tapanuli orangutan.

Tapanuli orangutans are a species of great apes that could only be found in Batang Toru. 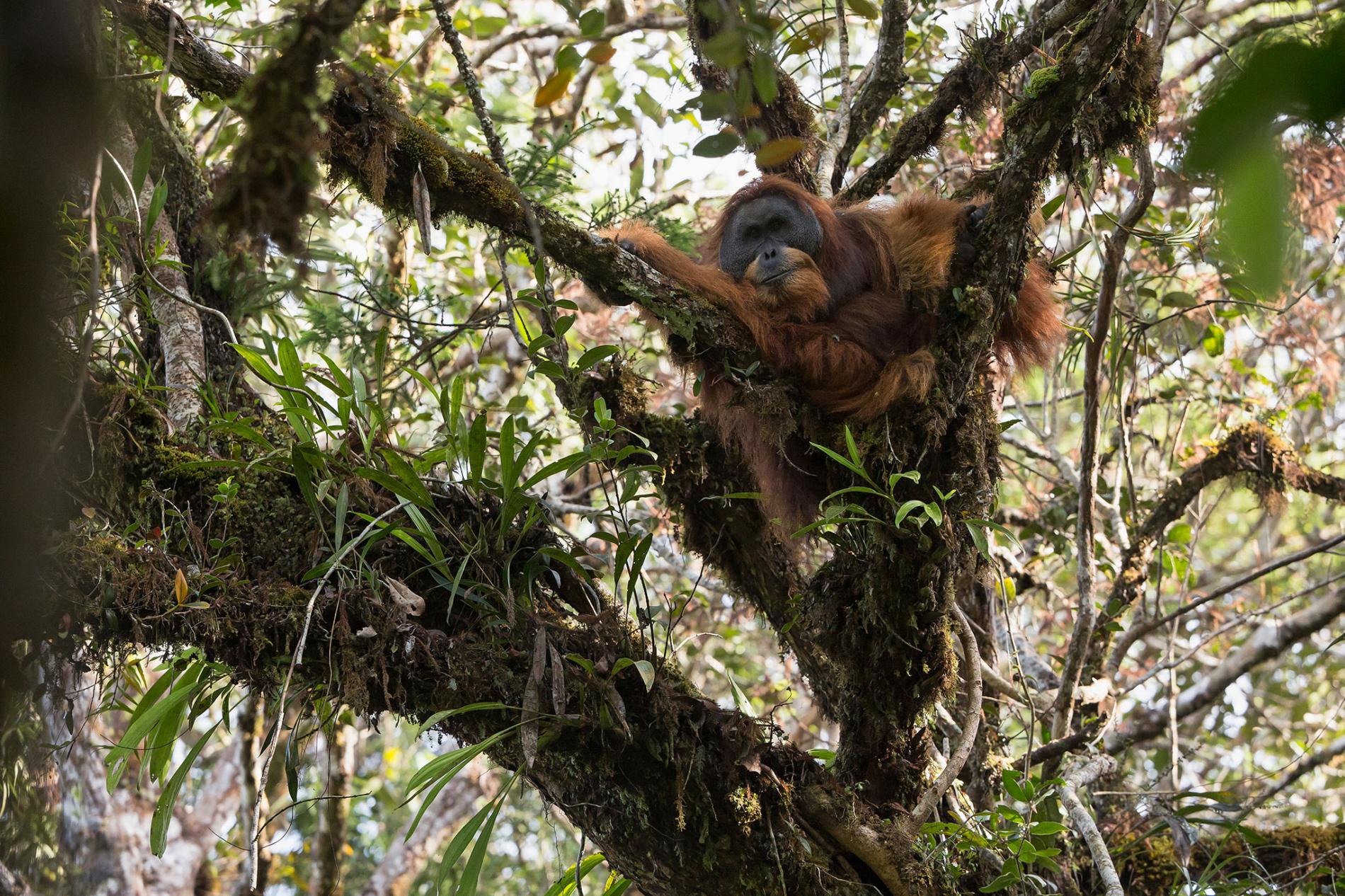 Map where you can see the new orangutans 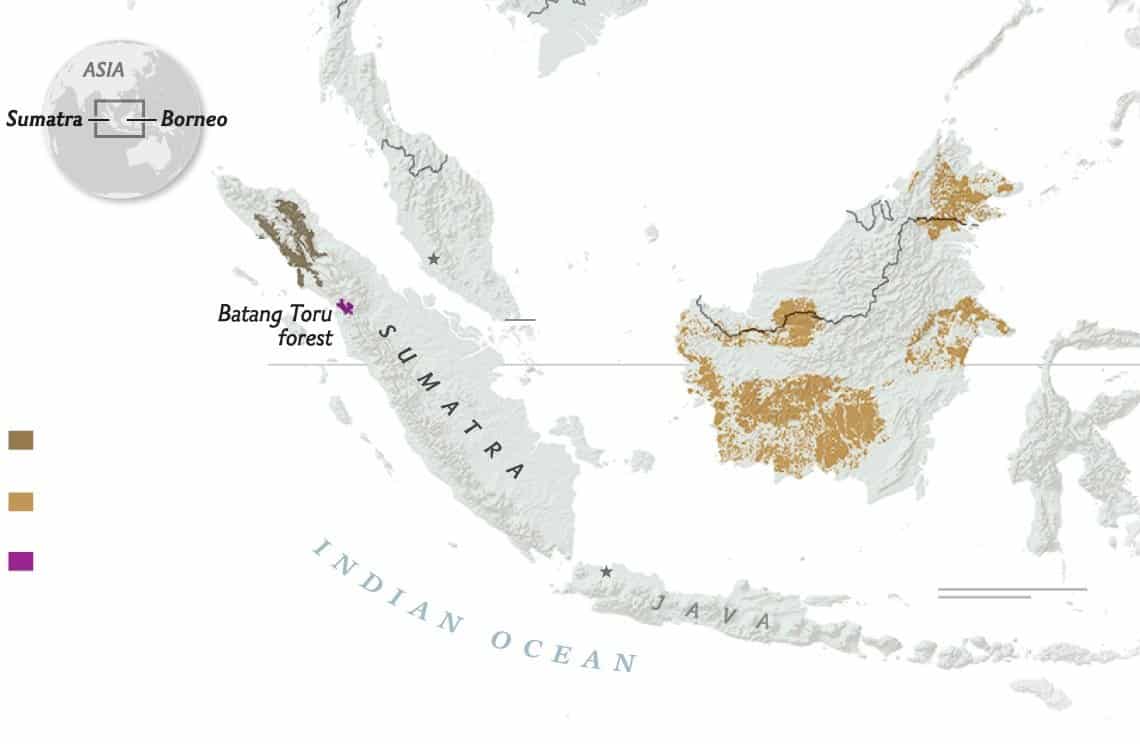 Michael Krutzen, a researcher from the University of Zurich, has been studying the great apes for years. The species puzzled him, alongside the other experts all this time until now, when they finally discovered that it could only be found in Batang Toru, a high-elevation forest.

Tapanuli Orangutans are a lot closer to their counterparts in Borneo rather than the ones on their own islands. 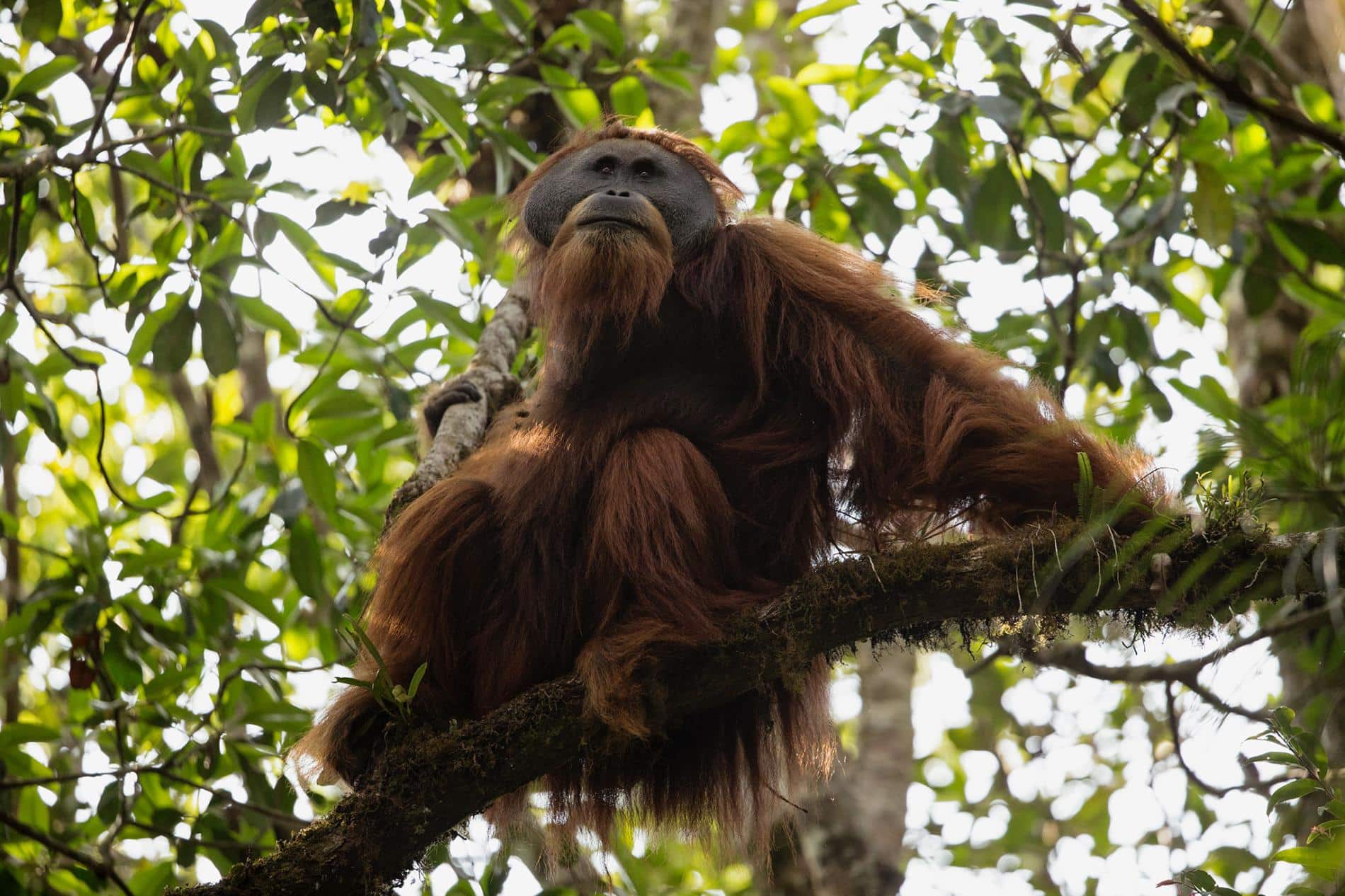 Kris Helgen, mammalogist from the University of Adelaide in Australia explained:

It’s amazing that the deepest genetic split between living orangutans has been overlooked until now. The distinctions in skull measurements are really striking, and help make the case for recognizing a new species—even on the basis of only one skeleton.

Sadly, the experts stated that this new species of orangutan is already endangered. Let’s just hope that they eventually find a way to preserve these beautiful creatures.