In many countries, driving under the influence is against the law. Besides, it is one of the leading causes of accidents and traffic-related deaths across the globe so it’s really a serious offense.

However, when one English football player was apprehended for drunk-driving, he felt it would be a good time to remind the police about his fame and fortune. Talk about arrogance of unbelievable levels! 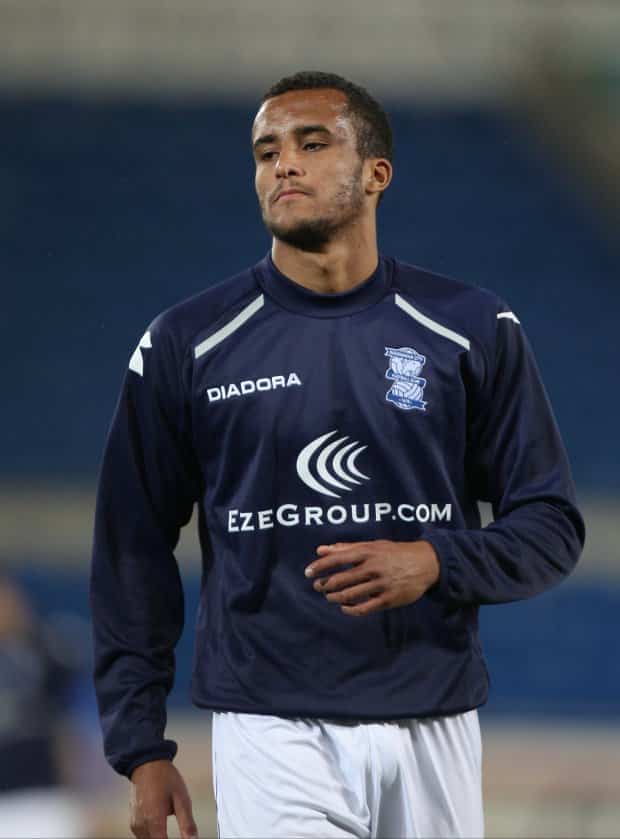 According to authorities, Hurst was seen via CCTV driving his Ford Focus in the wrong direction of a one-way street.

Although he pulled over and was polite to the police at first, he defended he hadn’t been drinking “because he had a match”. PC Sarah Smith then allowed the athlete to turn the vehicle around and drive away.

Upon her arrival at the police station, however, Smith learned that Hurst has been caught urinating against a building society’s wall. So she hurriedly went to the pub to confront the athlete, as well as to breathalyse and arrest him.

It was at that point that the sports star lost his cool. 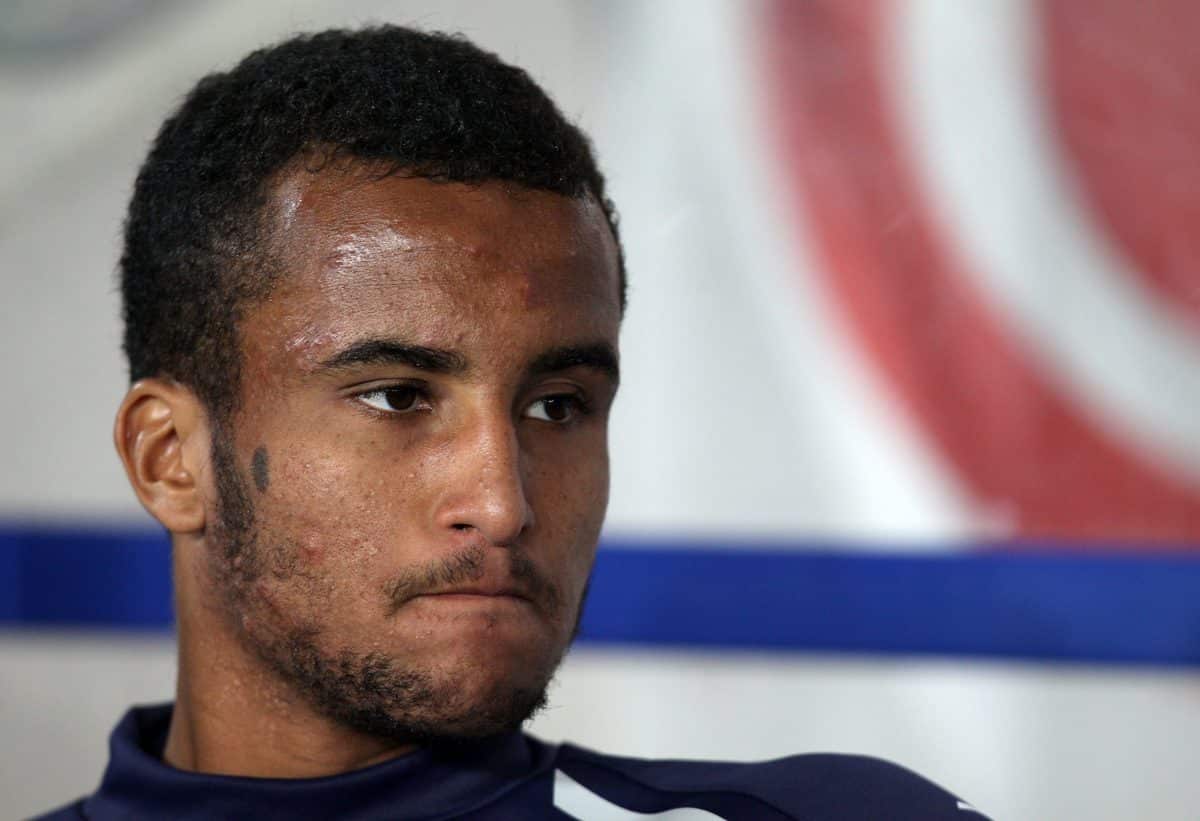 As PC Smith told the court:

“He stated ‘I’m a millionaire, I will take the ban and pay the fine. I don’t give a f*ck’. I would describe his attitude as arrogant.

“He showed no remorse for what he had been arrested for.”

Hurst even boasted “you can sell that” after he was given his alcohol print-out. 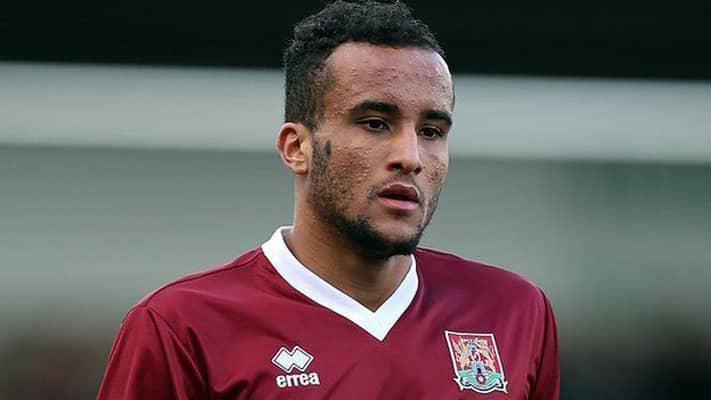 Additionally, PC Anita Hickish shared that Hurst told police officers “I’m a star” and said they could “Google” him.

Hurst had a breath-alcohol count of 60 micrograms which exceeds the permitted limit of 35.

Although he defended his actions, court chairwoman Ann Dickson proclaimed “we find the case proved beyond reasonable doubt.”