Most of the time, people rely on surveillance cameras to catch unwanted activity on their property. However, a South Carolina family’s security camera recently caught a touching act of service by a local Summerville police officer, who is now being praised for his good deed.

These days kids are usually playing their video games and as for the grown-ups, well, they are pretty busy with life to grab a football and toss it around. But that being said, there are still some kids who love to head outside to play. 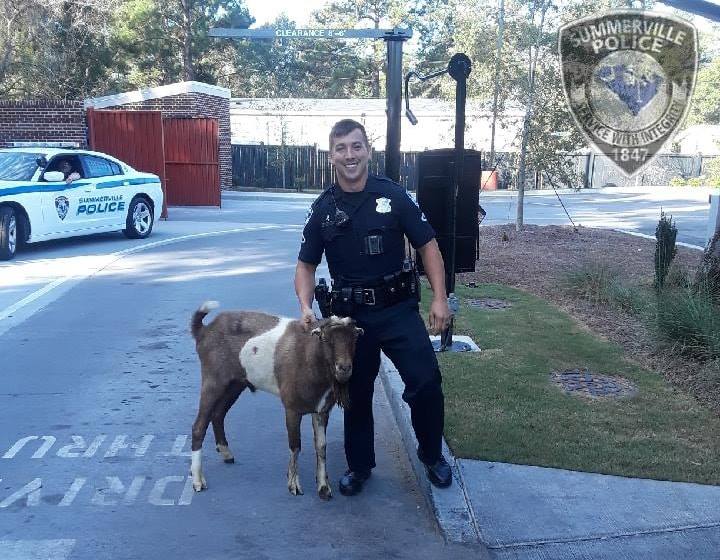 Officer T. Bilancione was on patrol when he noticed a boy in his front yard tossing a football by himself. The surveillance camera then showed the officer getting out of the vehicle and motions for the boy to throw the ball his way so they can have a proper game of catch.

The parents of the boy were very touched by this act of kindness. And according to media sources, they sent a note to the Summerville Police Department to show it.

“My son was throwing the football up to himself in the yard, and your officer noticed and stopped to play for a couple minutes. This made my son’s day, and I wanted this officer to know…. he rocks!!!” 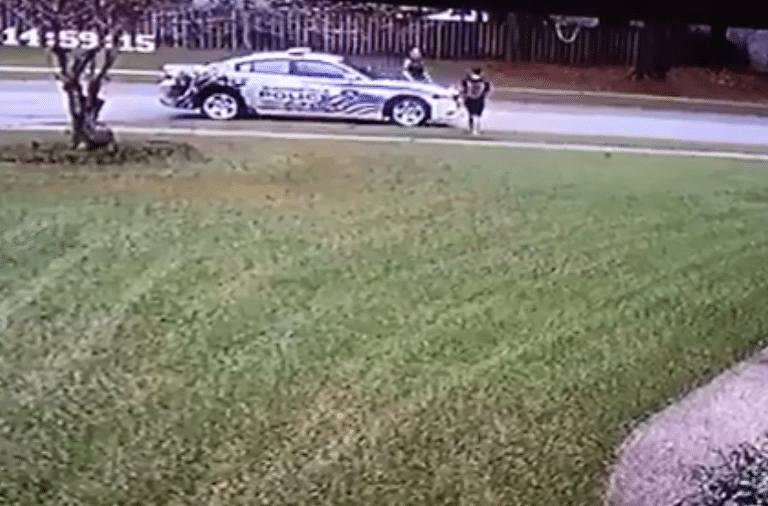 The Summerville Police Department posted the video on its Facebook page, and wrote:

“We would like to throw a shout out to one of our outstanding Police Officers, FTO. T. Bilancione, who was captured on surveillance camera outside of a resident’s home tossing the football with a boy.”

The department then added the text message of the boy’s parents on the post. They then thanked all of the men and women that are part of the Summerville Police Department team for their service and hard work. At the end of the post, they added the hashtag #SPDPRIDE.