As if making it to the Guinness World Records wasn’t amazing enough, this female freestyle footballer actually managed to set two new records. If that doesn’t impress you, I don’t know what else will!

Meet Indie Cowie, a 23-year-old freestyle footballer who just made a name for herself by scoring two records in the Guinness namely Most “around the world” ball tricks in one minute and Most touches of a football with the soles in one minute (female). 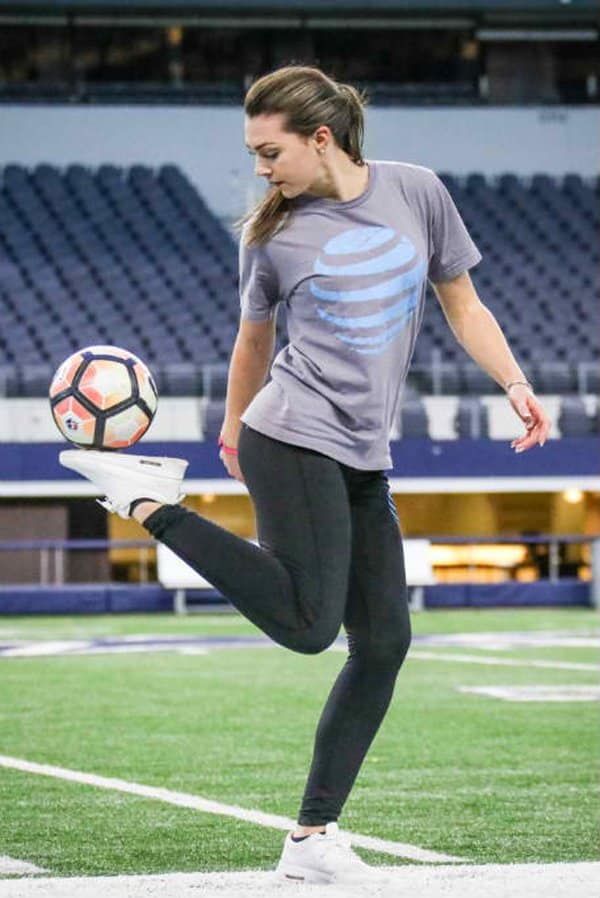 The record attempt, according to the official Guinness website, was held recently at the AT&T Stadium in Arlington, Texas. The event was part of the #SoccerEverywhere campaign which intends to “connect the sport with new fans”.

For the first record, Cowie had to make sure that her leg “encircled the ball while it was in mid-air before catching it on her foot again.” 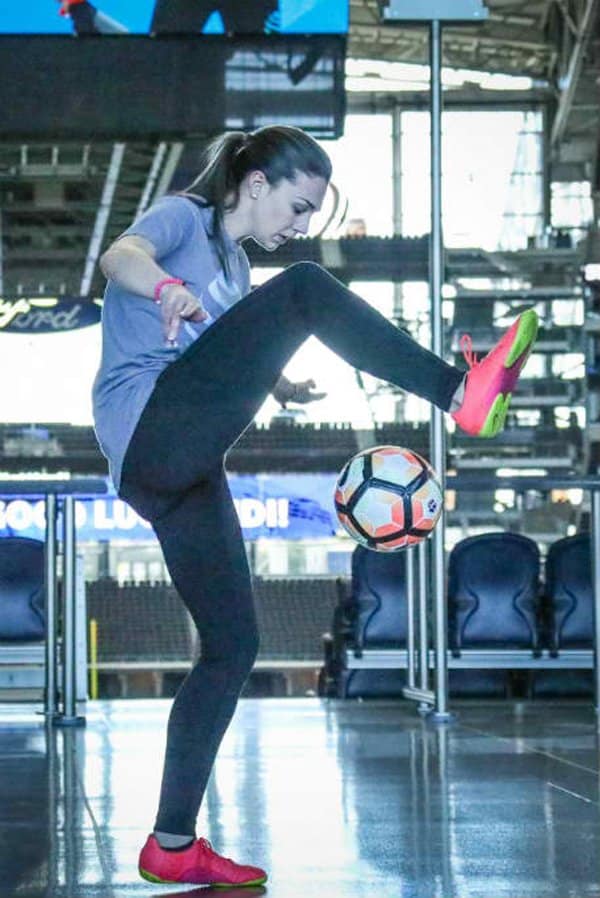 Fortunately, she was able to do just that despite the 60-second time pressure as she beat the former record holder by one rotation. She did a total of 60 tricks.

As for the second record, the lady freestyle footballer had to make sure that the ball did not touch the floor once. 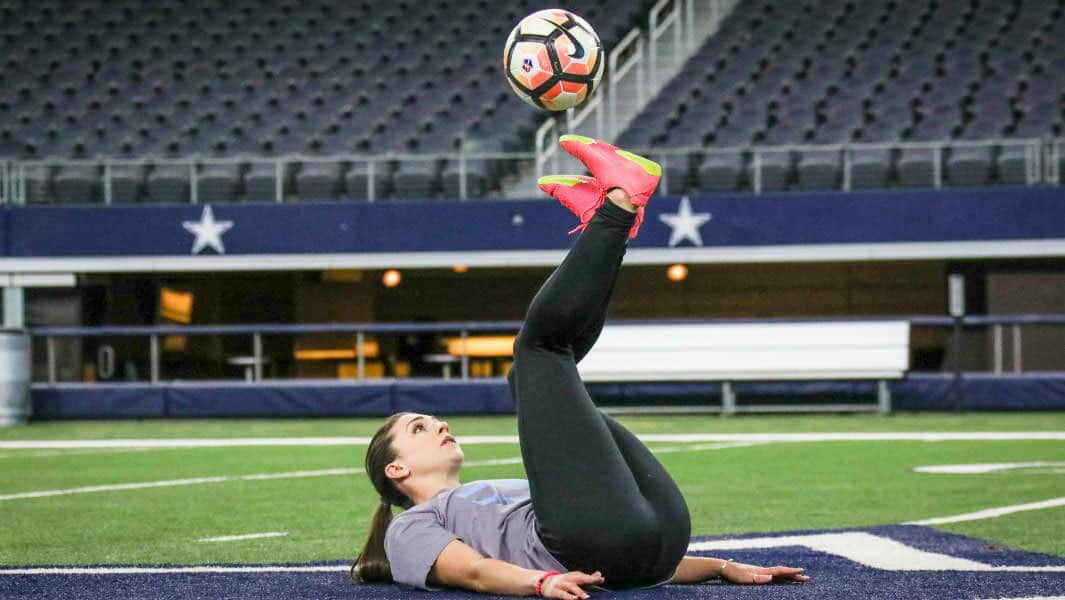 She did not back down from the challenge either and set a fantastic new record of 200.

According to her, she began posting clips of her football trick videos in 2013. Now the female athlete is being followed by millions of fans across the world.

Well congratulations to Indi Cowie for her double achievement! 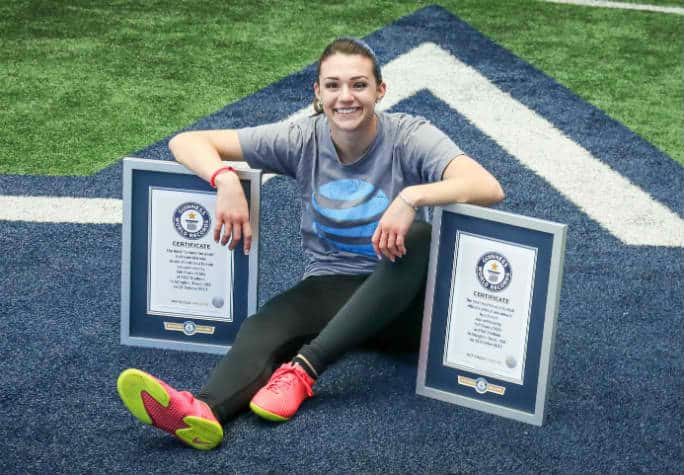 Her ball control skills are definitely world-class. May her example inspire more young people to pick up a soccer ball and get into the sport.