It’s an inspiring and touching sports story that only a select few were able to witness. Fortunately, the moment was captured on film and it has since gone viral online, helping spread a message of love across the world.

As you will see on the video below, this is about a heartwarming moment when two opposing football teams set their differences aside and worked towards a common goal – to help a boy in a wheelchair score a full length touchdown. 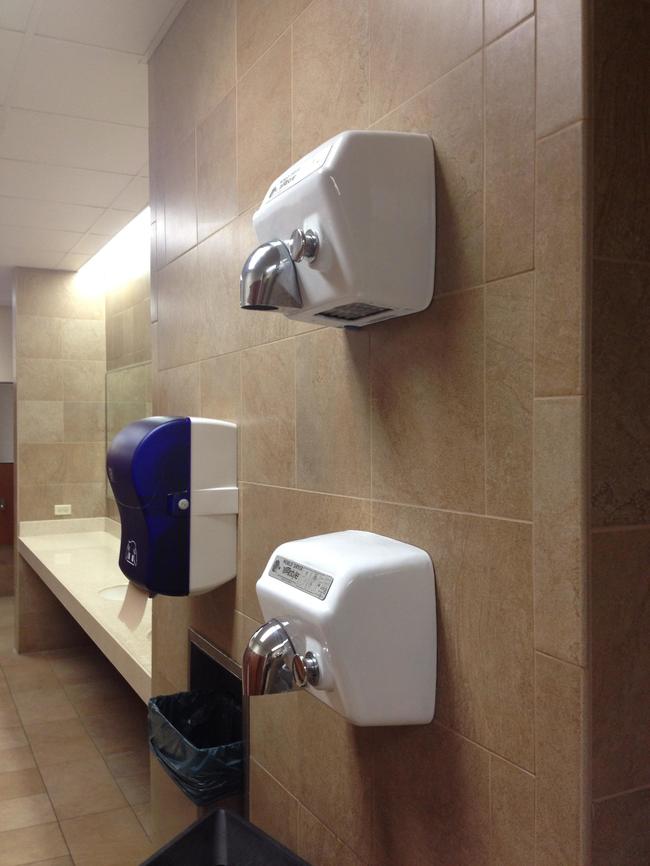 According to a report, the Eastman Hickman Eagles Minors were playing against the Fairview Minors.

During the game, one of the Eagles players handed the ball to Dwaine of the Fairview Minors. 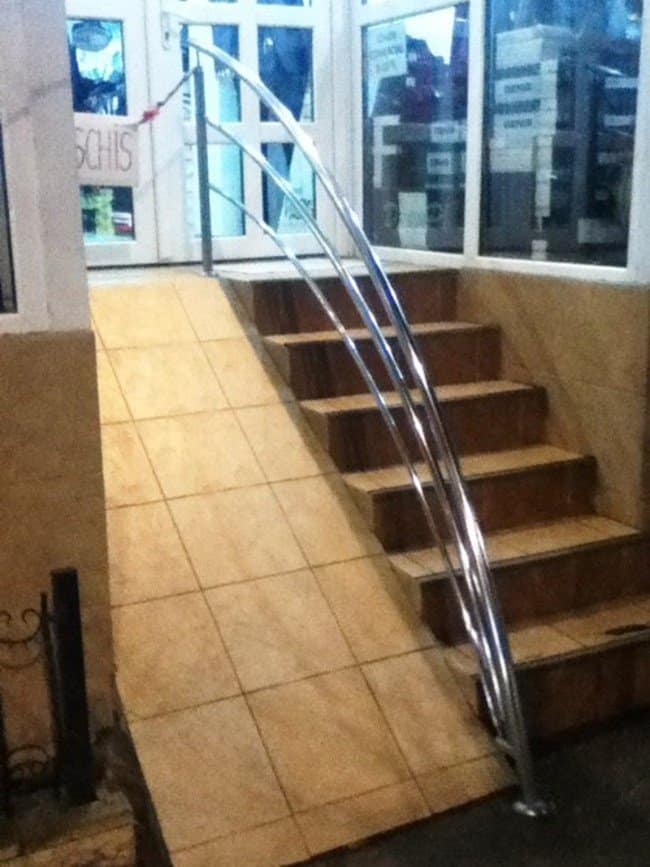 Things took a beautiful twist from there… 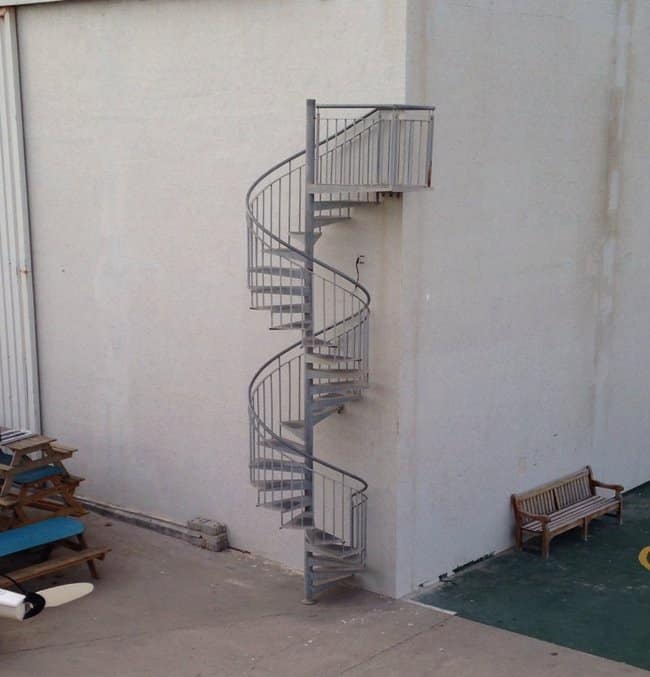 … as the two teams helped Dwaine score a tochdown. 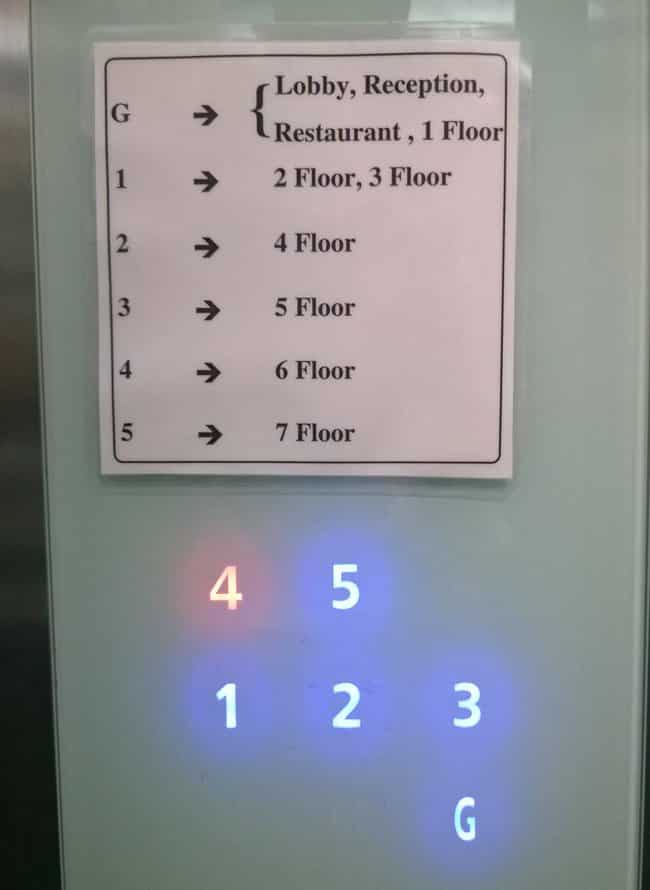 It was truly a scene that touched everyone’s hearts! 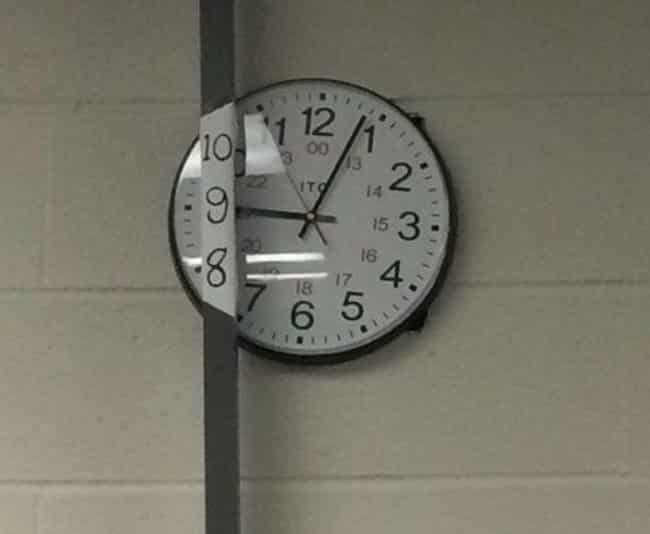 We learn from a Unilad post that Dwaine has Cerebral Palsy and was diagnosed with it since he was 2 years old. When he was 6, he began using a wheelchair so he can move around.

Happy spectators yelled ‘Go Dwaine!” as the kid made his way across the field. 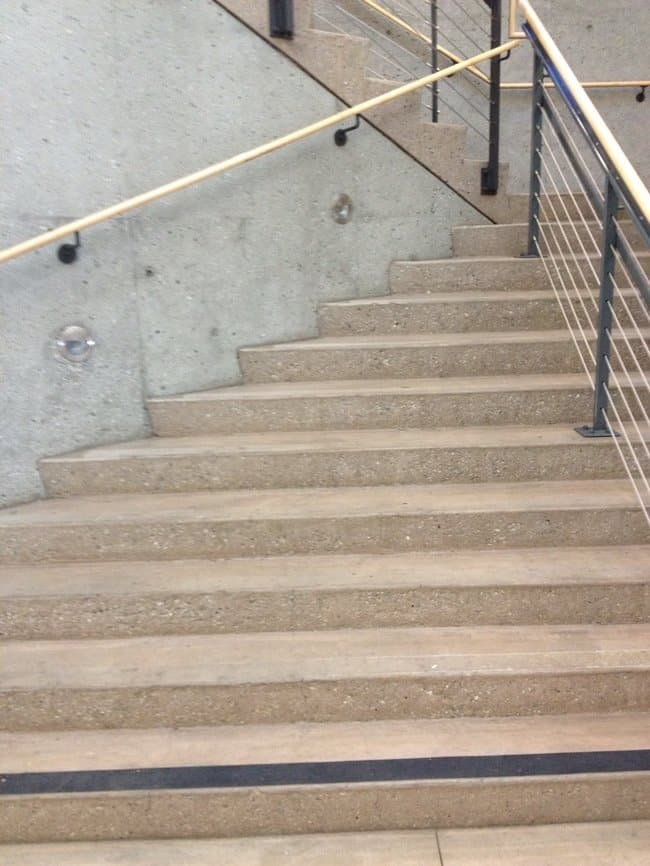 Everyone cheered even louder as the referee called the touchdown. The boy received a lot of cheers and high fives from the crowd. 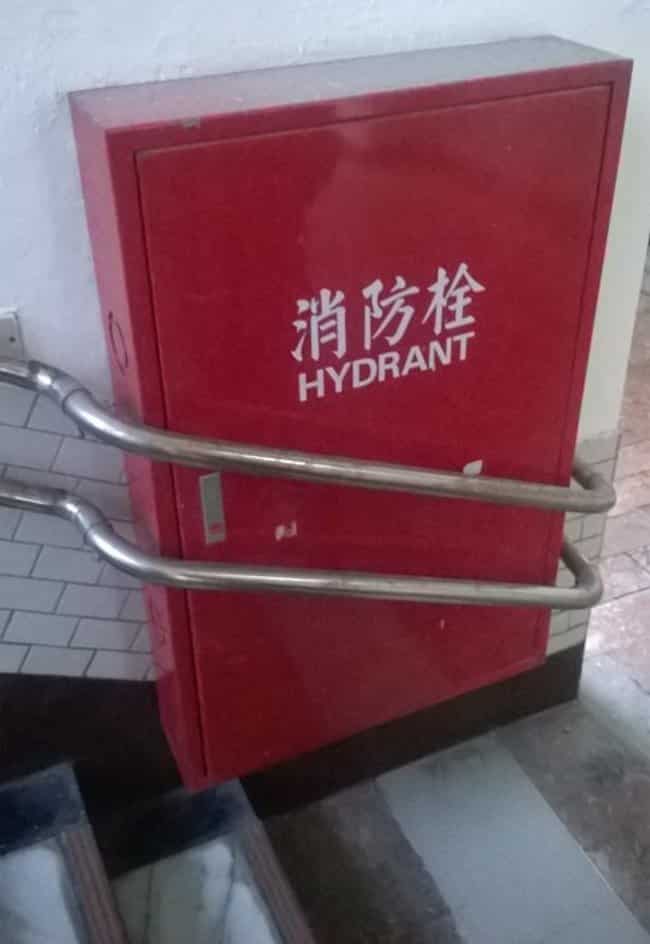 “This is PRECIOUS. The parents and coaches of these young folks are AWESOME. Thank you for teaching your children COMPASSION. EXCELLENT PARENTING!”

“This is so super cool. Grown ups need to pay attention to this…. Awesome!”

It’s stories like this that totally restore our faith in humanity. We love you, Dwaine, and we love all those players in the field that day!