Nike recently announced that Colin Kaepernick would be part of a major advertising campaign. The sportswear giant has signed a new deal with the former San Francisco 49rs quarterback with the campaign slogan: “Believe in something, even if it means sacrificing everything.”

After learning about the new sponsorship deal, some threatened to boycott Nike and others even burned their items from the company in protest. Upset customers took to social media and shared videos of them destroying their apparel. 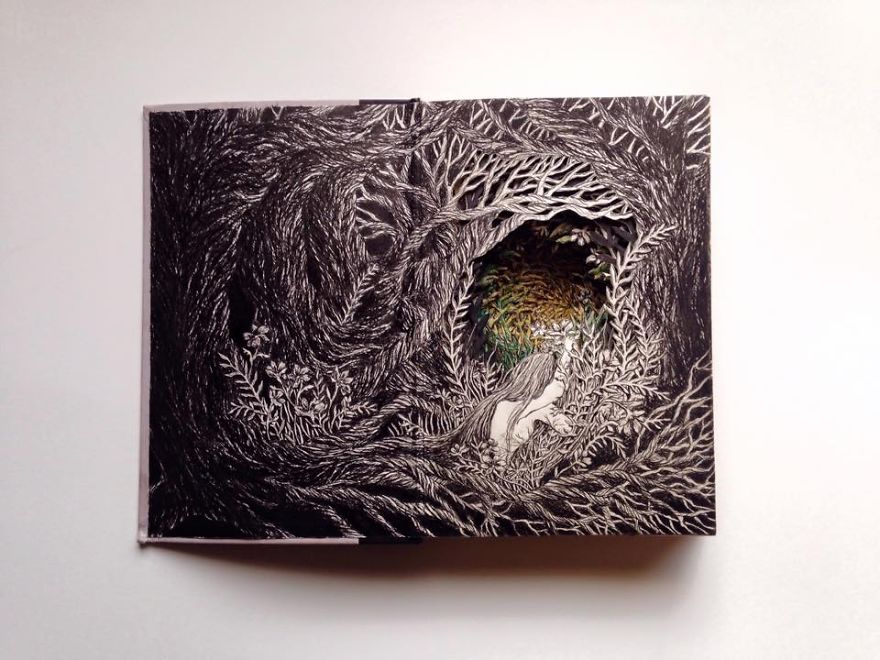 The campaign is a backlash against the new Nike ad campaign featuring Colin Kaepernick. 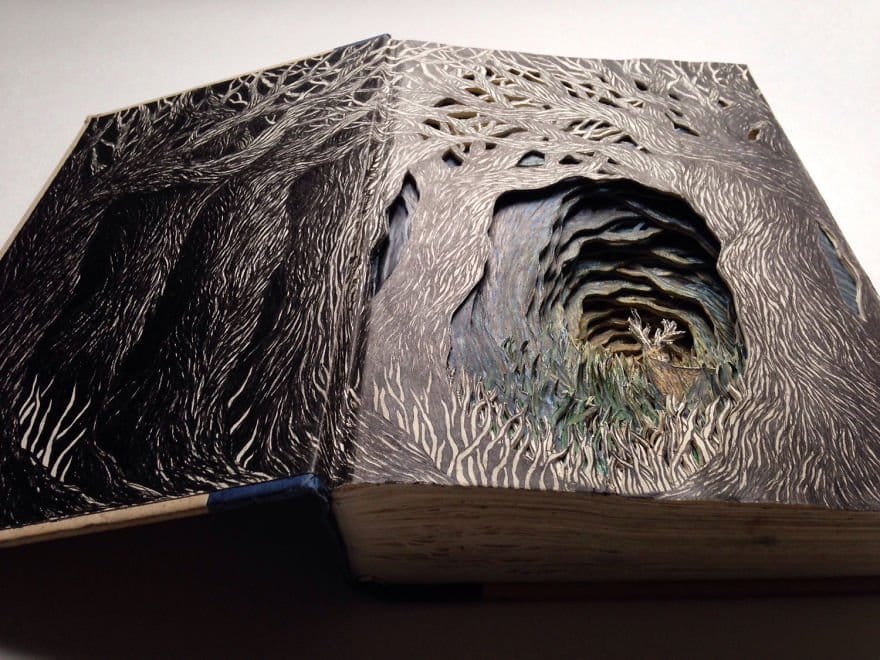 Kaepernick is now a free agent but was a San Francisco 49ers quarterback for six years.

In 2016, Kaepernick was the first player to kneel during the national anthem as a protest. Other players then began to follow his lead and took a knee as well.

Kaepernick and other NFL players insisted that the reason behind their kneeling during the national anthem was a protest about police brutality that resulted in deaths of unarmed black Americans. However, critics, as well as President Donald Trump, still believed that they disrespected the flag when they did it.

This season, all NFL players are required to standing during the national anthem, but there is an option of staying off the field until the ceremony has ended. 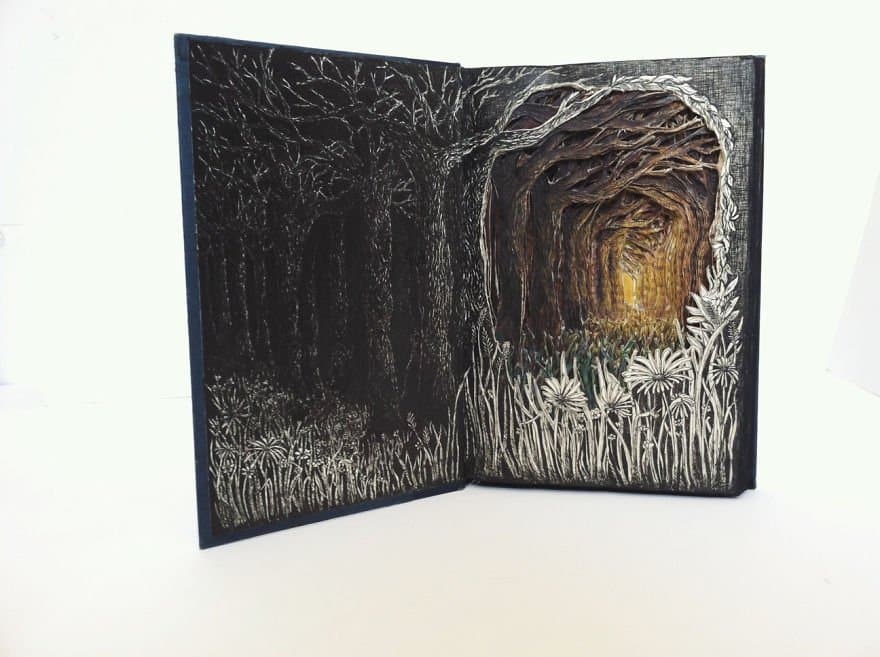 Trump supporters hate Kaepernick for kneeling in protest during the anthem. 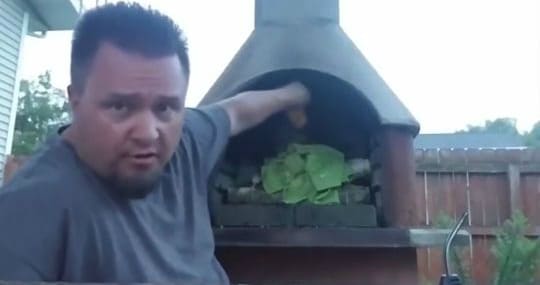 Nike customers had been setting their items on fire.

“Colin has been a Nike athlete since 2011. Colin is one of a number of athletes being featured as part of our 30th anniversary of Just Do It.”