A man who was apprehended by police for a hit-and-run case got the shock of his life when he learned that his victims were actually his wife and their young son. The suspect, only known by his surname Zhang, didn’t bother to stop and help the victims when he crashed into them one night at 10:30 p.m. in Zibo, Shandong Province in China.

According to reports, Zhang’s wife was driving her scooter at night with their son when the drunk driver hit them. Witnesses who saw the woman and her child injured on the dark, quiet road then called the police and an ambulance for help.

Police caught Zhang later that night and took him to the scene of the accident. 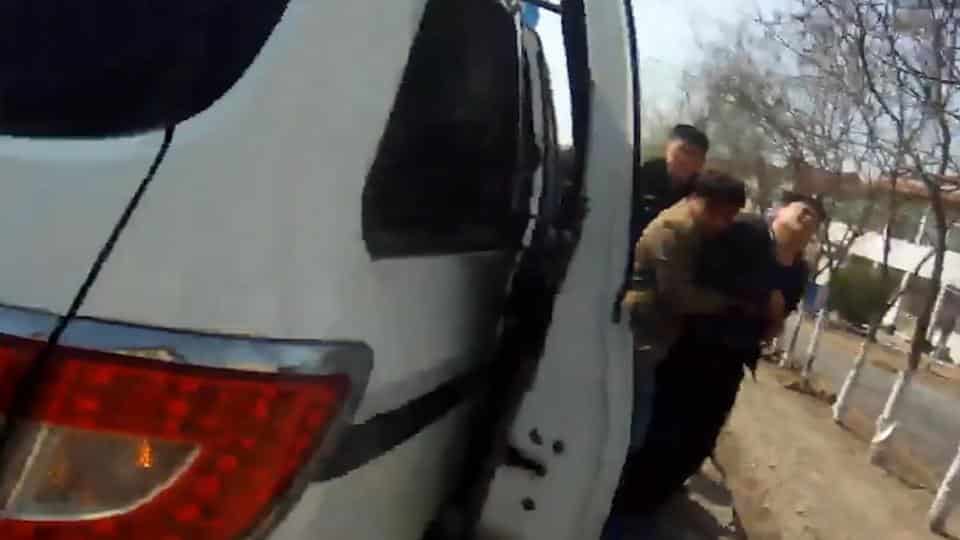 His distraught reaction upon learning what he had done was filmed. 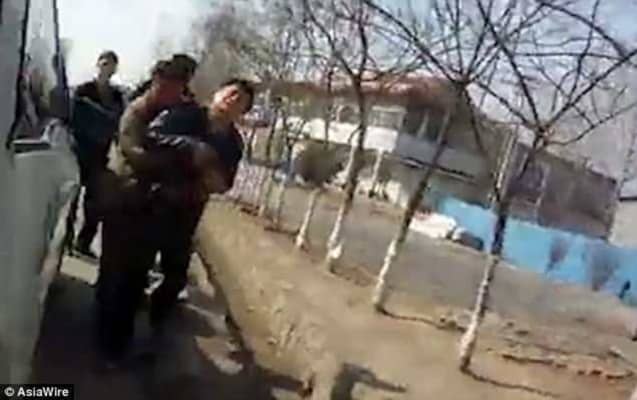 Imagine the heartbreak and utter regret the man may have felt after learning about what he’d done to his family. That night, the emergency services immediately took Zhang’s wife and son to a nearby hospital.

Unfortunately, the boy didn’t make it and he was declared dead after the emergency services made failed attempts at reviving him.

Zhang's wife was driving an electric scooter with their son. 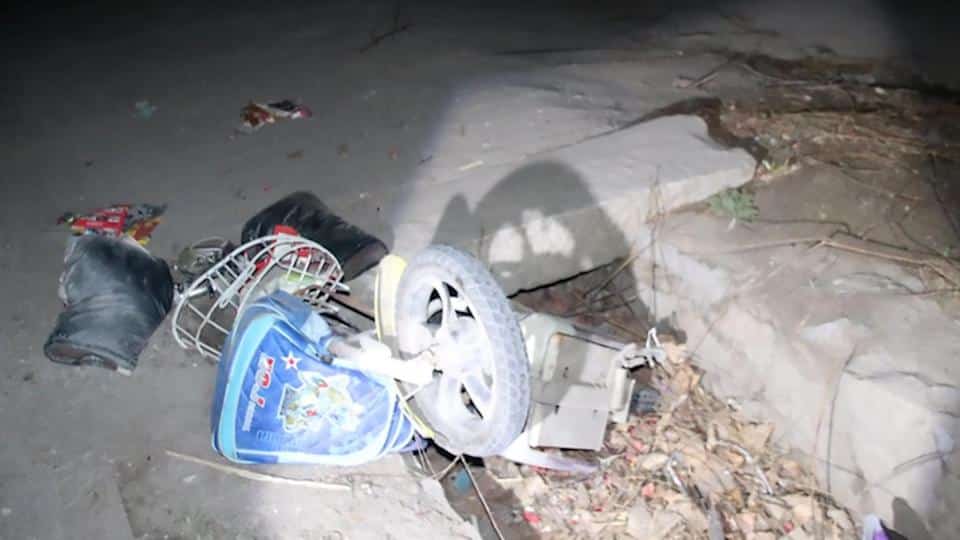 Her damaged scooter was photographed at the scene. 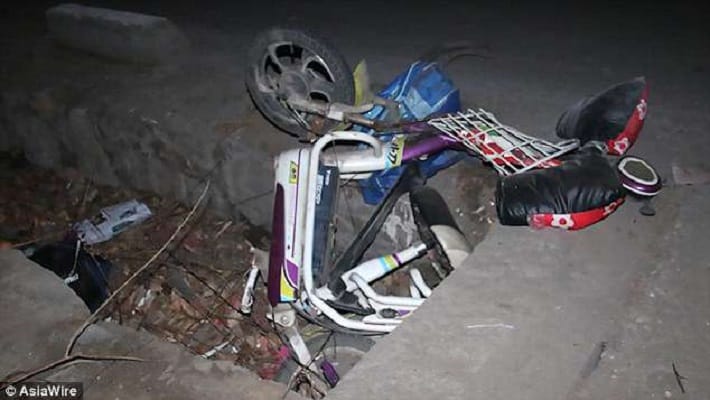 A shoe that belonged to the child was also photographed. 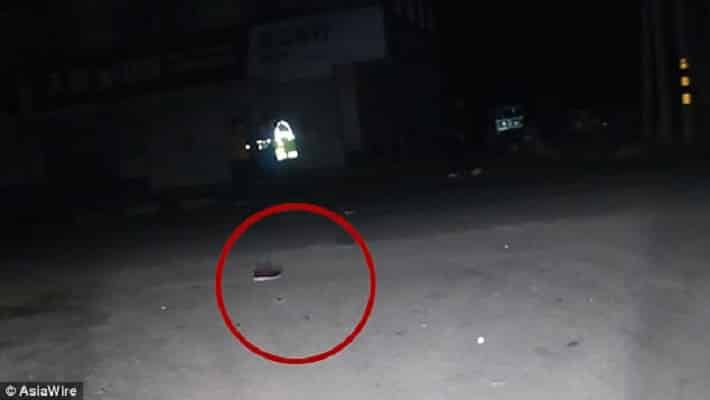 Zhang had too much to drink when he was driving home. He then collided with his wife’s scooter. It was then revealed that the family went to a relative’s house to have dinner that night. When Zhang drove home, he was alone in his silver van. His wife and their son, on the other hand, took the electric scooter.

Zhang’s wife still remains in the intensive care, according to police. In a footage from the police, Zhang can be seen wailing in devastation as he realized his mistake.