The oldest profession in the world will always have a stigma attached to it. But “Courtesan Cara,” a 28-year old social escort in Singapore, hopes to change people’s perception with her line of work. According to her, “A prostitute is no different from an athlete or a construction worker.” 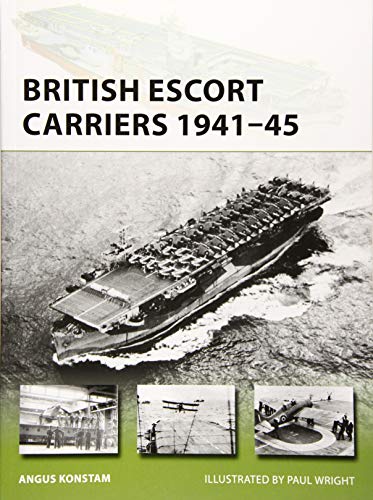 In an interview with Yahoo Lifestyle Singapore, Cara shares her stories about being a prostitute. She has no trouble admitting the obvious, that social escorting is prostitution.

“I think anyone who has sex with money is a prostitute, people want to sugar coat it of course,” she said.

She was referring to other escorts who want to downplay their services and claiming that what they are selling is their time and companionship, not merely their bodies.

“At the end of the day, make no mistake, I am a prostitute.”

Cara has been in the industry for more than three years and advertises her services through a website.

She sees absolutely nothing wrong with using her body for money.

In this aspect, she believes that a social escort is just like athletes and construction workers who use their bodies for their livelihood.

“You use your body in an intimate way, but people see it in a negative light,” she said. “The takeaway is that people are not defined by what they do or who they sleep with… we’re just regular people. Just because we do intimate acts with our body does not make us less human.” 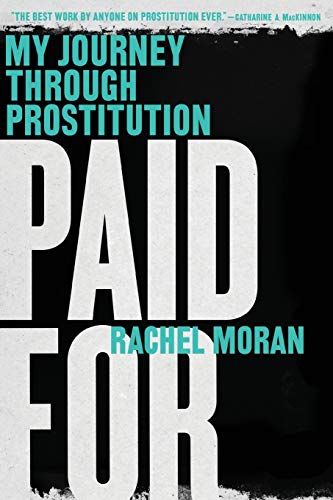 Prostitution is not illegal in Singapore, but solicitation of sexual services is not allowed. This is why high-class escorts like Cara do not peddle their wares on the streets.

Her website provides snapshots of her body and snippets of her personality. What she provides is an “intimate girlfriend experience.”

“A perfect lady in public but wildly uninhibited in private. People see me as a flirty ingenue, an intoxicating blend of playful charms and projected innocence but behind closed doors, I can be quite the naughty vixen!”

Just like most escorts, she keeps her profession on the down low.

She maintains a double life and keeps her lifestyle from her family. She said that her parents will never understand her job.

“That’s the one thing I worry most about: my family finding out. For me, I’m not personally ashamed of what I do… but if my family were to find out they will be upset.”

Social escorting is just a sideline for Cara though. Armed with a business degree, she has a compliance job and only got into escorting out of boredom. She placed an ad on Craigslist and was surprised at the responses that she got. That’s when she decided that she can actually profit a lot from it. She turned professional a few years after the started and established her own website with the help of her American friend.

Coming from a well-off family, money is not the primary motivation for Cara for doing this work. For her, it’s all about job satisfaction.

“I don’t get a lot of satisfaction from my day job. In fact, the clients (from my day job) hate me because I come in and I tell them what they’re doing wrong.”

She has an advice for those who are thinking of becoming a full-time social escort. “You can’t rely on your looks for a long time, eventually you get old,” she says.

Not only did he hunt sharks for food, he also drank their blood to quench his thirst.

During World War II, Chinese native Poon Lim and 52 other individuals were onboard a British Ship traveling from Cape Town to Surinam. The Germans, however, intercepted them about 750 miles east of the Amazon. And in two minutes, a pair of torpedoes were launched and sank the ship. Eventually, Poon was the only survivor left. Hence holding the world record for the longest time spent surviving as a castaway at sea.

Poon was basically on a ship named Ben Lemmond. Although it was armed, speed wasn't one of its strengths. His father sent him to join his brothers on the British passenger freight to work as a cabin boy. Both his father and mom believed that he and his brothers would be drafted to fight against the rapidly-advancing Japanese army.

After his ship was sunk by the German troops, Poon spent 133 days at sea.

Love is definitely sweeter the second time around for this divorced couple.

Some people spend a lifetime to find that soul fated for them to love. Some others feel love earlier in their lives, but after some time, the fire cools down or there's the realization that they're with the wrong person. This often results in separation and divorce.

This is what happened to the parents of Jeffrey Agan who, after over 20 years of marriage, got a divorce. They fought hard to make their relationship last for the sake of Jeffrey, but even their desire to have an intact family wasn’t just enough to keep them together.

Life can bring challenges for couples but love will always find its way to reunite those who are destined to be together.

Man Drops His $40,000 Life Savings in a Cab, Breaks Down When It Was Returned

A hardworking Filipino man in Taiwan accidentally dropped his $40,000 USD life saving in a taxi!

It's hard to trust anyone nowadays, especially when it comes to money. So when an overseas Filipino worker dropped his wallet containing USD 40,000 inside a cab, he must have thought that his money was as good as gone. But there are still good souls in this planet and luckily for him, he got his hard-earned money back.

This man left his family in the Philippines to work in Taiwan and sends money back home for support. He was about to send money - amounting to USD 40,000 - to his wife when he made a colossal mistake. He rode a cab and dropped his wallet in there, where other passengers and possibly the driver can just take the money and go.

The heartbroken man reported the incident to the Taipei Three Gorges Police.

‘John Wick 5’ Confirmed, Will Be Filmed Back-to-Back With 4th Movie