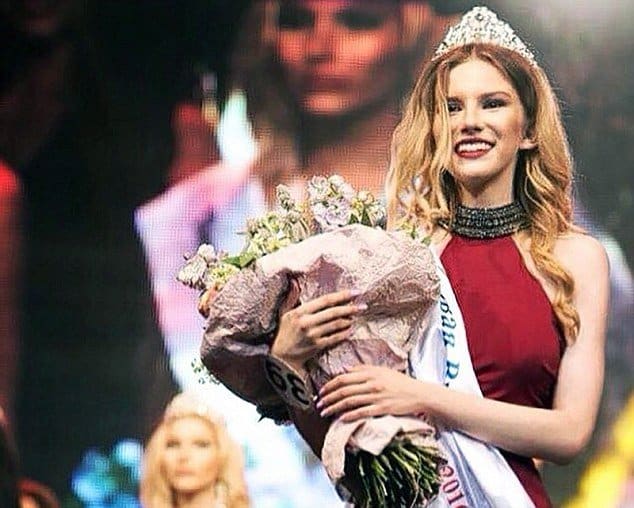 Her friend and travelling companion, Ekaterina K, says in a statement, “I traveled there because Anna invited me and said that it was a prize paid for by the Miss Moscow contest.”

“In two days we had a scandal when I got to know the truth about why we were there.I told Anna that I was not going to stay and would go home. Anna tried to push me, she asked me to go away and leave her alone there. But I don’t need this kind of job.”

Anna told friends and family that her trip to the UAE was a prize from the pageant. 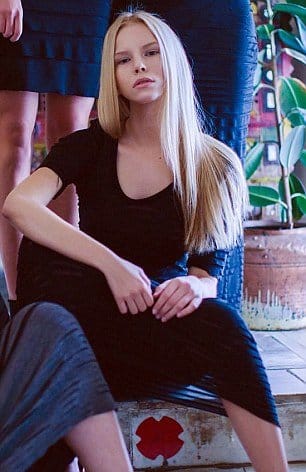 Ekaterina’s parents flew to Dubai to retrieve their daughter, and they also informed Anna’s mother about her plans to become an escort. Anna’s mother then called the Russian police for help. Anna’s mother, Olga Feschenko, says she is now in touch with her daughter through text messages, and she hopes to convince her daughter to come home to Russia.

Anna refuses to come back home to Moscow despite her mother's pleading. 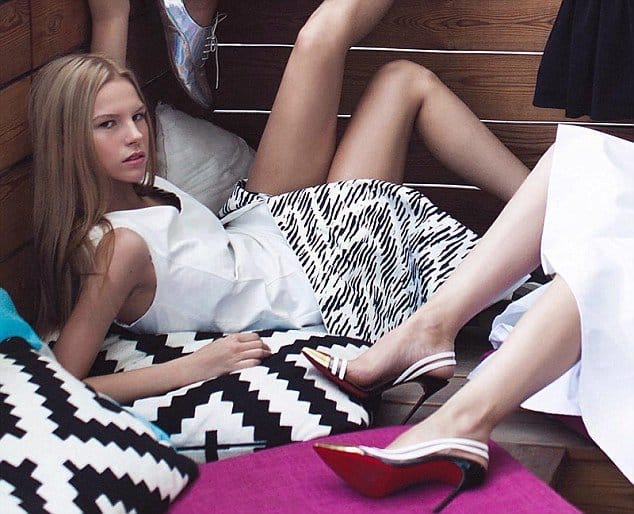 The Russian police are at a limited capacity to help Anna, as she was given formal permission to travel to Dubai (even as a minor) with Ekaterina acting as her guardian. However, the Moscow authorities are checking websites and social networks that offer girls the opportunity to sell their virginity. They believe it’s sites like these where Anna was able to find her sponsor before heading off to Dubai. 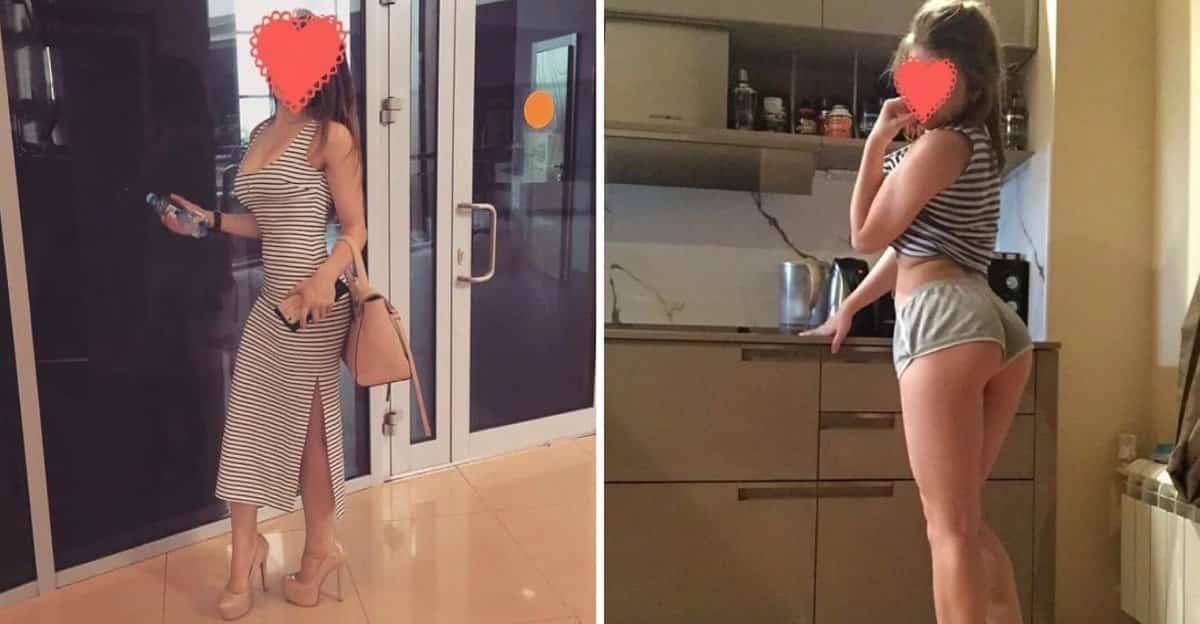