A recent study done by Swansea University revealed that 1 in 20 UK students turn to sex work while studying for a degree.

The Student Sex Work Project claims that students worked in the sex industry to pay for their cost of living and to get rid of debt.

“We now have firm evidence that students are engaged in the sex industry across the UK. The majority of these students keep their occupations secret and this is because of social stigma and fears of being judged by family and friends,” said Dr. Tracey Sagar, the lead study author.

A study revealed that students turn to sex work while studying for a degree. 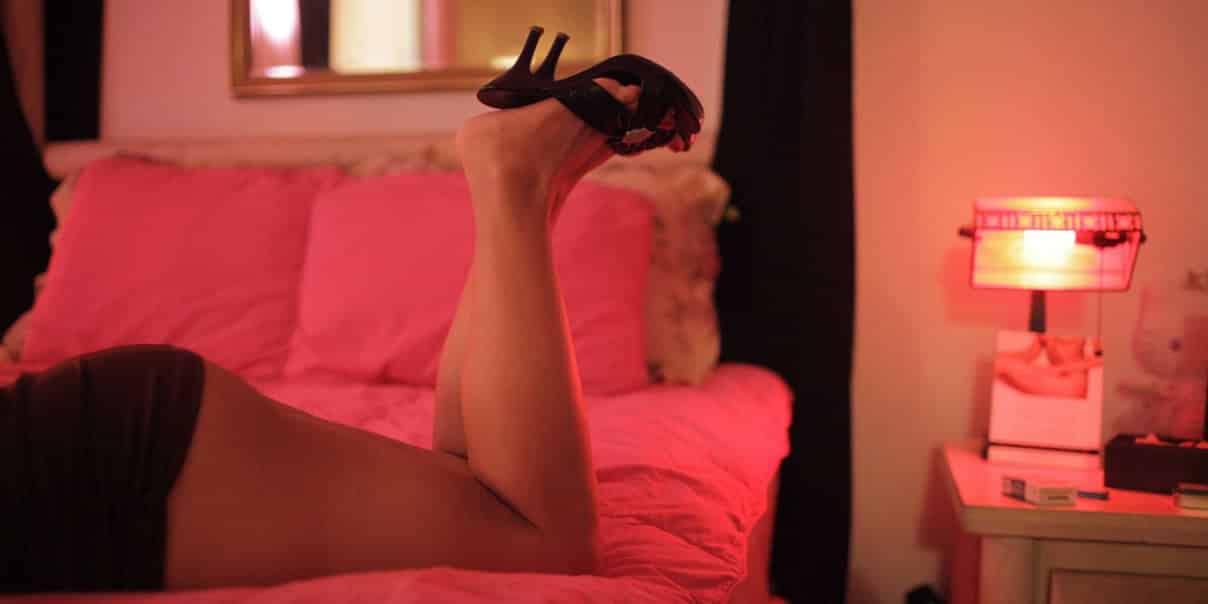 Based on the findings of the major study, more men were involved in sex work which includes escorting, prostitution, internet work as well as stripping.

Funded by the Big Lottery Fund, the study involved 6,750 students. Of these students, 5% of men and 3.5% of women admitted working in the sex industry. Meanwhile, 22% of the students confessed they had considered doing so. 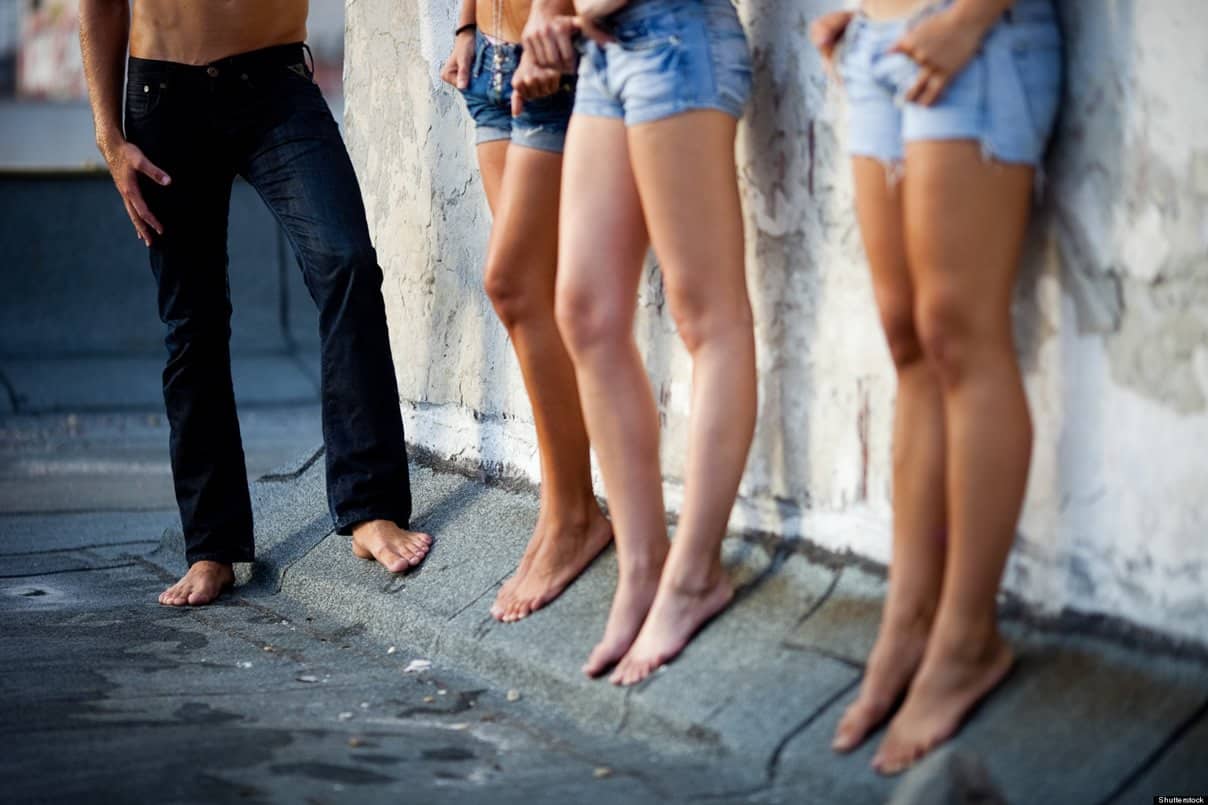 The results of the study showed that two in five were driven to do sex work to reduce their debt at the end of the course. On the other hand, 56% claimed it was to pay for basic living costs while nearly two-thirds used the money to fund their lifestyle. 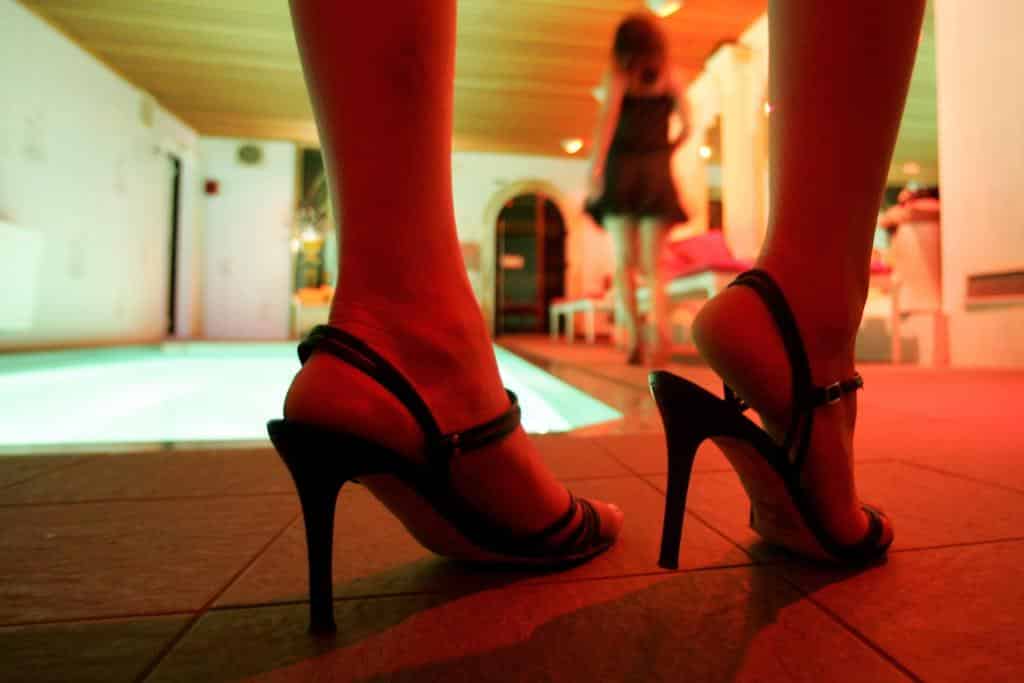 Surprisingly, money was not the only motive as 54% claimed doing it out of curiosity and 44% mentioned sexual pleasure as motivation. Three in five believe they would enjoy it. 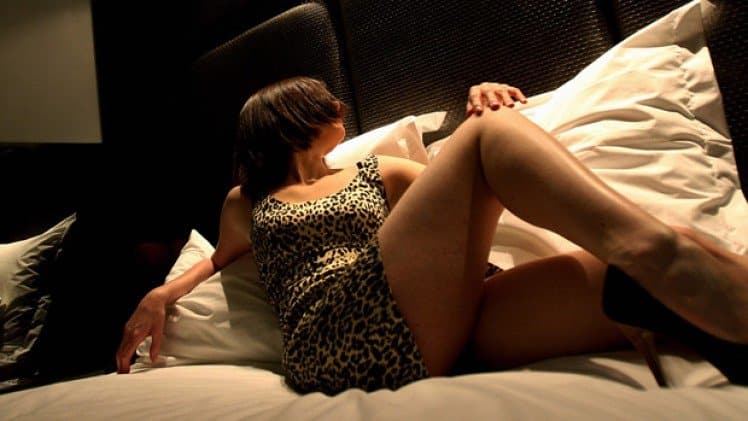 About 25% involved in sex work did not feel safe, while up to a quarter said they have found difficulties in leaving the industry. 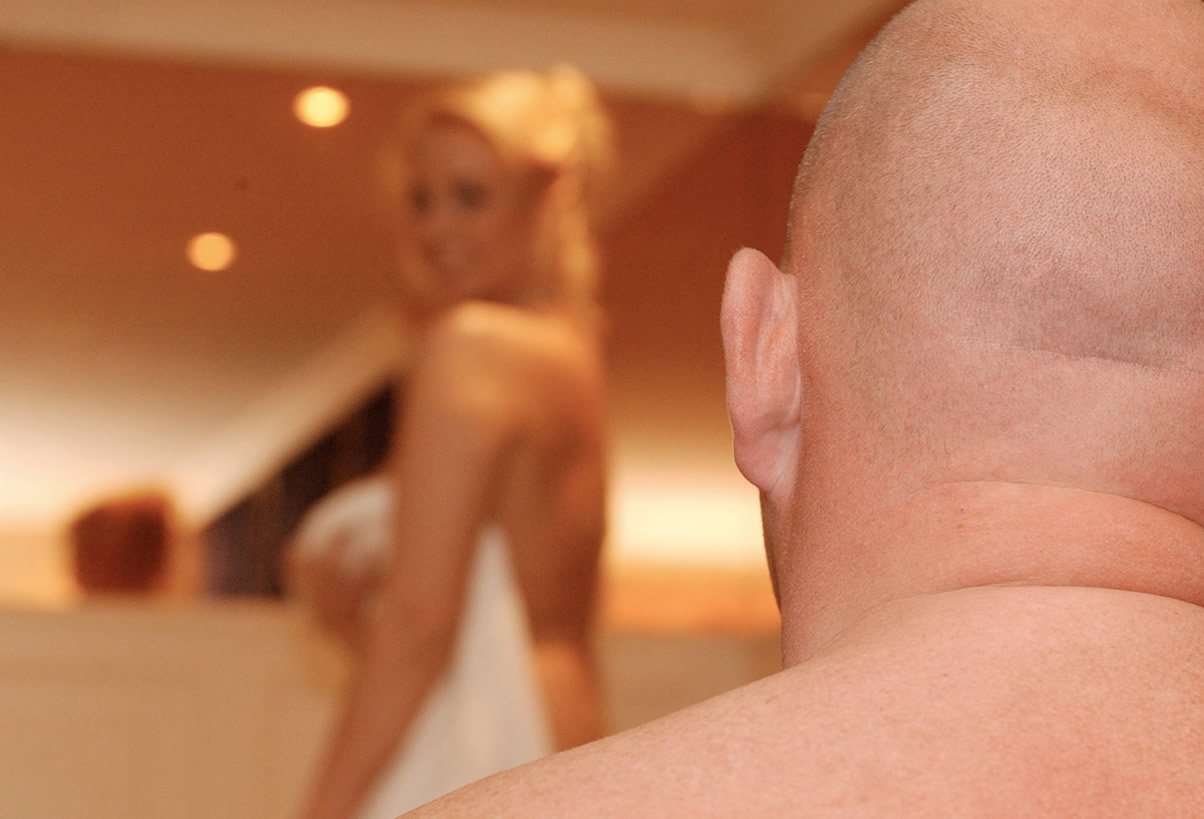 The Internet has revolutionized just about everything about modern life and prostitution is no exception. Finding a client is easier than ever. Aside from hookup websites, popular apps like Tinder, and even huge social media sites such as Facebook, provides the perfect place for students to sell their bodies anonymously. 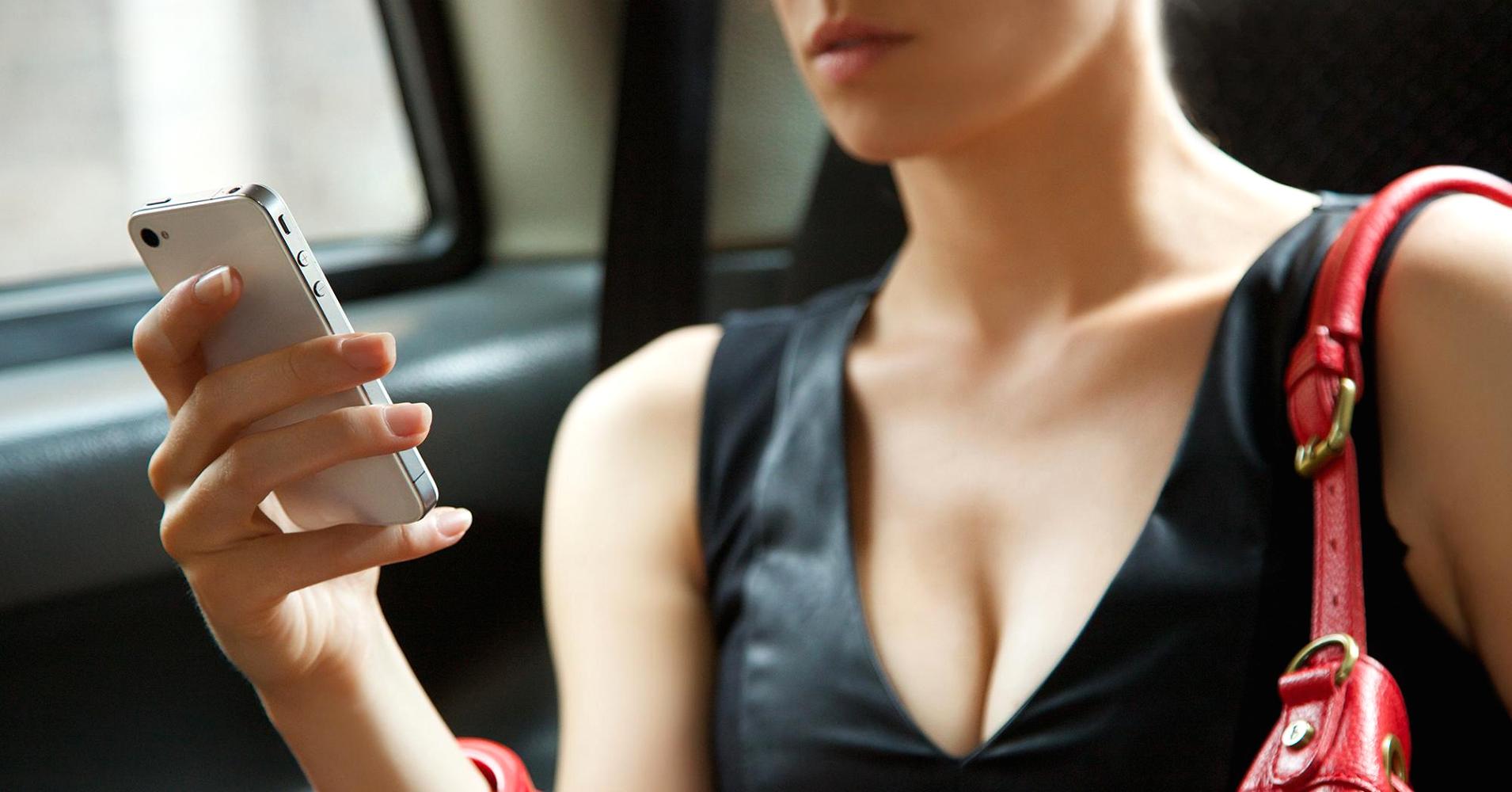 Sagar, an associate professor of criminology at Swansea University, emphasized that their study was not about encouraging students in the sex industry. Rather, she stressed that their research aims to  provide support to students who are in sex work.

“And this is the reality, students are engaged in sex work occupations – this is a fact. Another fact is that some of them need advice, support and sometimes assistance to step away from the industry.” Sagar explained.

Furthermore, Sagar disclosed that stereotyping as well as social stigma have hindered students in the sex industry from getting support.

10 Most Awesome Jobs in the World 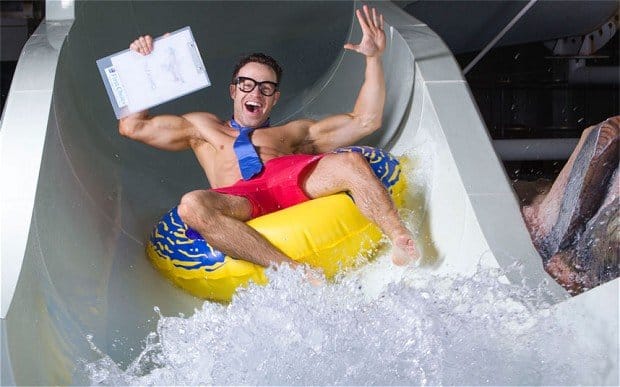