25-year old Steve is not your ordinary male escort. The man popularly known as “Bali Boyfriend” got his reputation not because of his sexual prowess but because of other factors. He offers more than sexual gratification to his clients, whose ages range from 35-40 years old. What he offers is something that women want more than sex – attention.

“They just like me to be here,” Steve said in an interview with Daily Mail Australia. He spoke about his clients, who come from Australia, Japan, Korea and Europe. “They really want someone to understand them and how they feel. It’s not just about intimacy.”

He’s more than an escort…he’s the “Bali Boyfriend” and he is more than just sex. 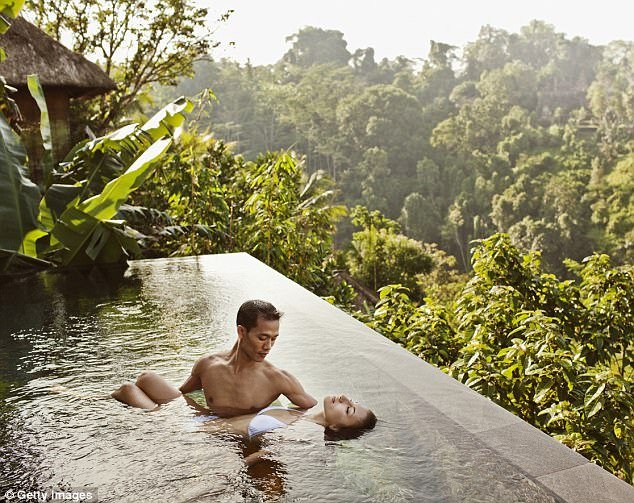 Steve specializes in making women feel really comfortable. For one, he doesn’t charge hourly rates. He thinks doing so lessens the pleasure of the experience. He actually lets the client decide how much she is willing to pay him. Although it’s a given that the client will pick up the tab for date costs, like restaurants and cab rides, he doesn’t make the “tips” mandatory.

“I’m not expecting money, I don’t care about money. They can decide how much to pay, if they want to pay.”

“For me, it’s more enjoyable if you don’t think about money – and I’m not after money.”

The “Bali Boyfriend” is not in the business for the money. He wants to meet and interact with a lot of people.

“I can always learn something new from different people. And I can learn how to treat women better, about what they really want and how they want to be treated.”

He discovered that women want to be spoiled but not in the way that most men think. Women crave for attention more than exotic vacations and expensive gifts.

He’s all about long walks at the beach, dinner at sunsets, and tender lovemaking. 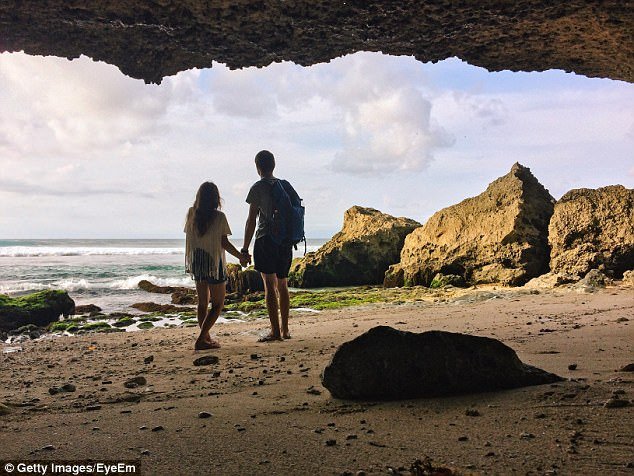 This is Steve’s specialty – acting like a boyfriend to women who crave for attention and someone who would just listen to them. According to him, a perfect date would be a sunset dinner, wine, watching the stars at the beach…holding hands, of course. He becomes the boyfriend they want to have.

If the client wants to take it to the bedroom, he promises a tender and sensual experience.