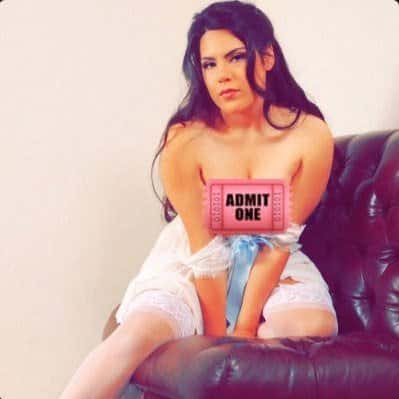 “I’m waiting for a man who I feel a connection with so that the experience can be special for both of us. It’s really not just about the money.”

Well that sounds a little contradictory to her main goal of securing money for a new home.

Quite understandably, Katherine found herself to be the hot topic because of her controversial decision. In response to critics, she shares:

“I read an article about myself online that made me cry. It was a Christian lady; she said I had no self-respect, which I disagree with completely. I mean, I obviously value myself.”

Despite criticism, Katherine insists that she does value herself. 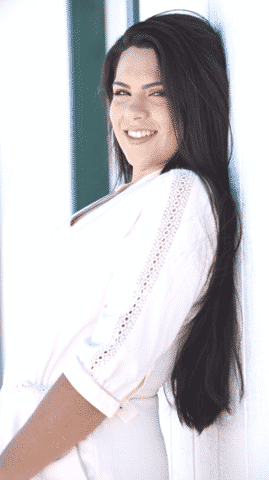 While waiting for the lucky man to pop her proverbial cherry, Katherine has been providing other “experiences” to other men. “I have done small simple parties. Massage parties, stuff that has been very PG-13. My first experience I had here was the scariest one. It was all really new.”

At the moment, the bid for her virginity is over $400,000. With the $200,000 she could take home from the deal, it’s probably more than enough to secure a nice new house for her and her family.

Apparently, selling one’s virginity isn’t as rare as some may think. Other women have done this before. This 19-year old from Moscow wanted to sell her virginity to fund her education to be a teacher. Another Russian student sold her virginity to become a doctor while this beauty queen even flew all the way to Dubai to find a man who will pay for her virginity.

In a world where apparently anything can be for sale, is selling one’s first time becoming all the more common?