Tiramisu is one famous dessert. It’s often a staple in cafes and restaurants inside and outside of its origin country of Italy. The delicate custard dessert is made of ladyfingers dipped in coffee and layered with a whipped mixture of eggs, sugar, mascarpone cream, and cocoa.

But this treat isn’t as sweet and innocent as it seems. Tiramisu has quite a checkered past, and it all began in the Italian town of Treviso.

According to historians, since the medieval times, Treviso has been known for its wild and passionate inhabitants. 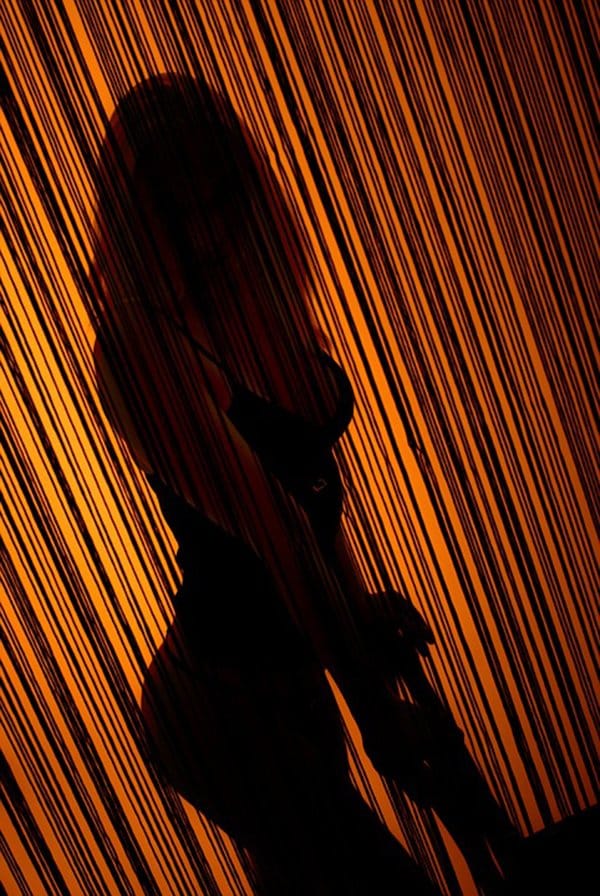 The town was a hot spot for sex, and it had a high concentration of pleasure houses or brothels (up until the government shut them down in 1958). Back then, the preferred dish in brothels was tiramisu. It was not served as a dessert but as the main course to clients and sex workers alike.

Tiramisu has been dubbed by some as history’s first Viagra. 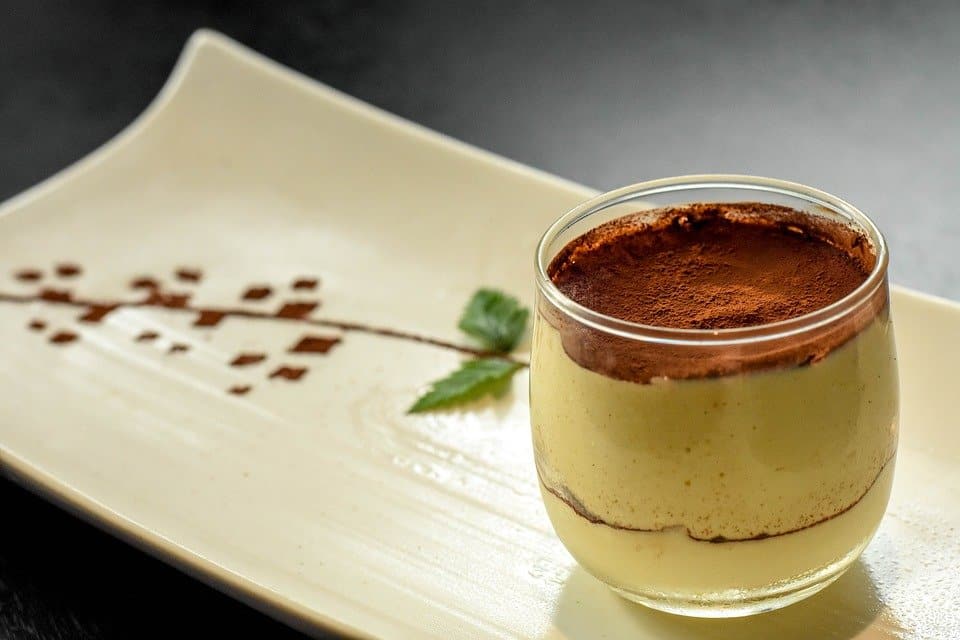 In local dialect, tiramisu means to “shake me up, bang me” or “pull it up.” The earlier version of the dessert was made with egg yolks and sugar. Savoiardi ladyfingers, mascarpone cream, and coffee were added later.

The idea at the brothels was to keep the action in the bedroom going and the money flowing, so the brothels made deals with local farmers to keep delivering fresh eggs each morning.

Many of the wives in Treviso knew what was happening inside the pleasure houses, but they decided to keep quiet. 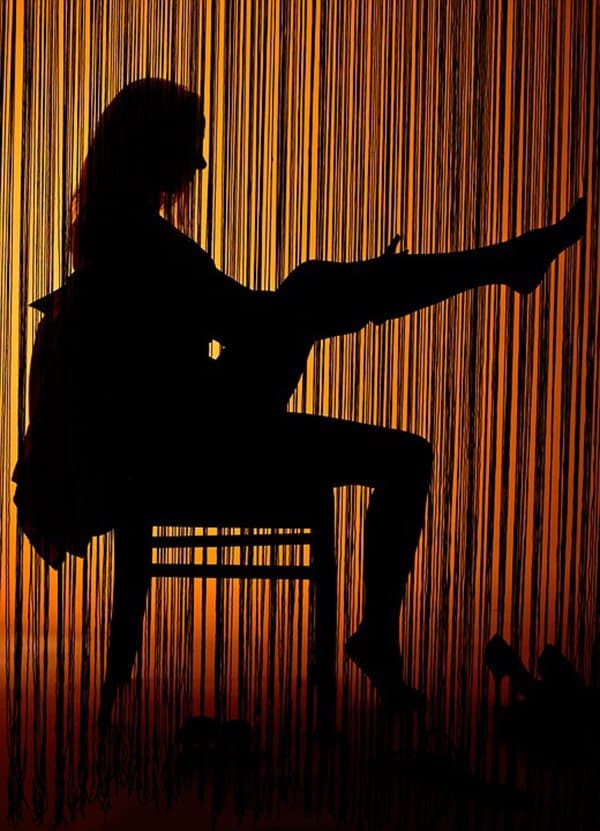 Back then, visiting brothels was a part of the local culture. It was a place where VIPs like bishops and priests mingled with politicians, ministers, and businessmen. Local historian Armando Trevisan told OZY:

“In Treviso, regularly visiting a brothel was a cool must, a status symbol.”

When the brothels were closed, the dessert survived and gained more popularity. 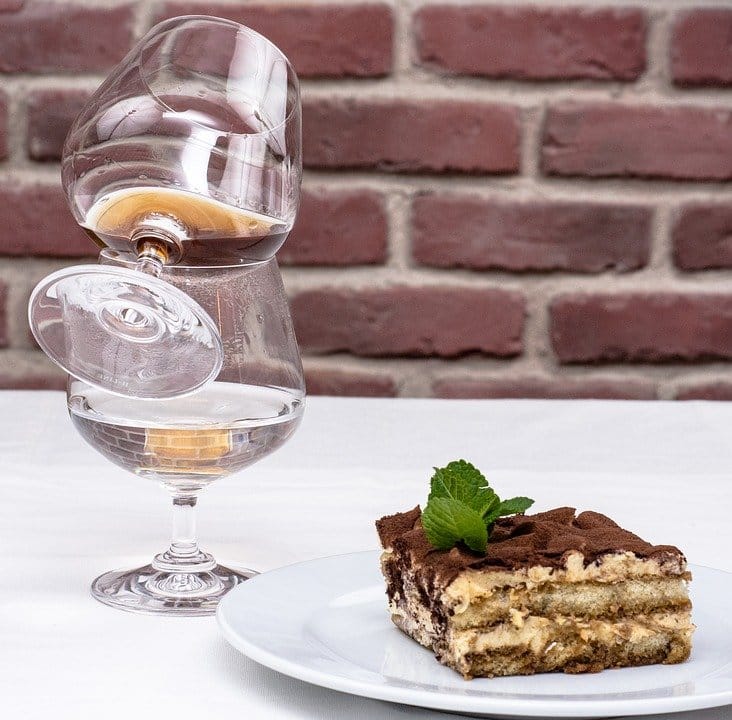 A famous tavern in Treviso called Le Beccherie, which is still operational today, adopted the recipe and made it popular to the general public. According to Andrea Corletto, Le Beccherie’s manager:

This is where the legal, known history of tiramisu started. Here, ordinary people first tasted this delicacy, and we’re proud to defend and carry on the tradition.”