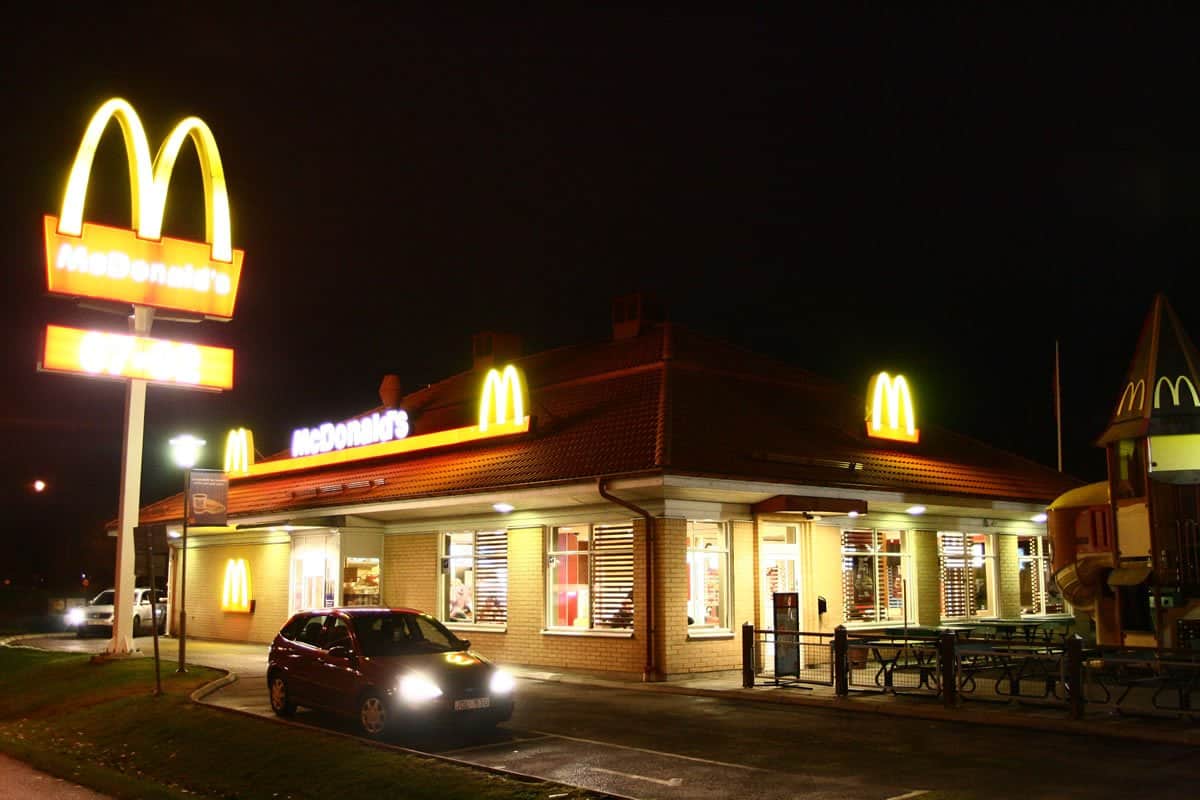 “I wouldn’t order from McDonald’s after ten pm. We had a restroom where the sink was outside of the door. At night management counts money and does paperwork, so it is pretty much anarchy. Anyway, several people would use the restroom without washing their hands or putting on gloves and then make food. Or pick food off the floor and serve it. I’ve seen some bad s— back in my time at McDonalds on the late shift.” – The_Pastry_Dragon 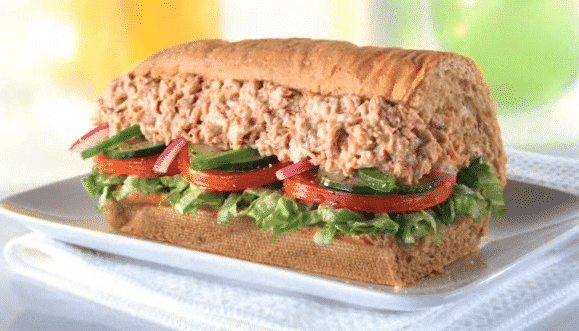 “I recommend staying away from the Tuna and the Meatballs unless you can tell it is a fresh batch.” – Farathil 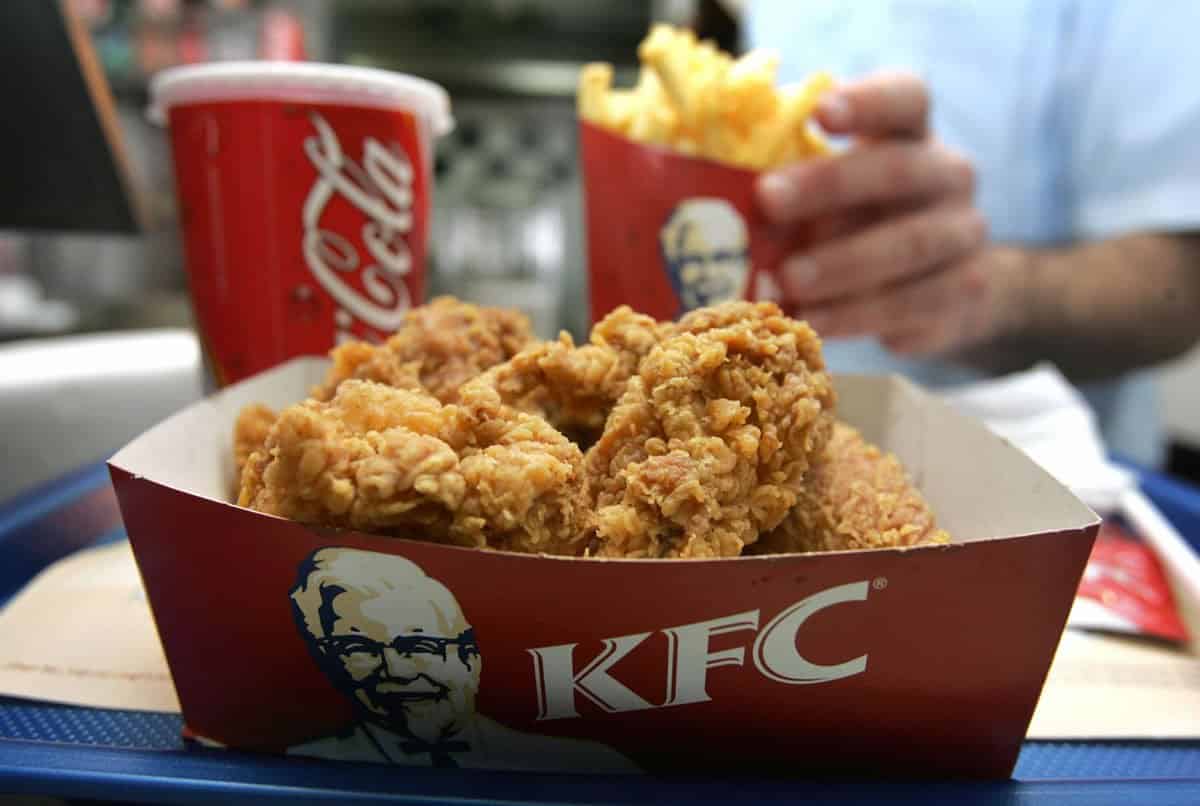 ‘Former KFC cook here, I recommend that you don’t consume the KFC gravy. It is primarily made of the filthy oil that stores up at the bottom of the cookers over the day and is then served to customers the next day.’ – JoeyBosa 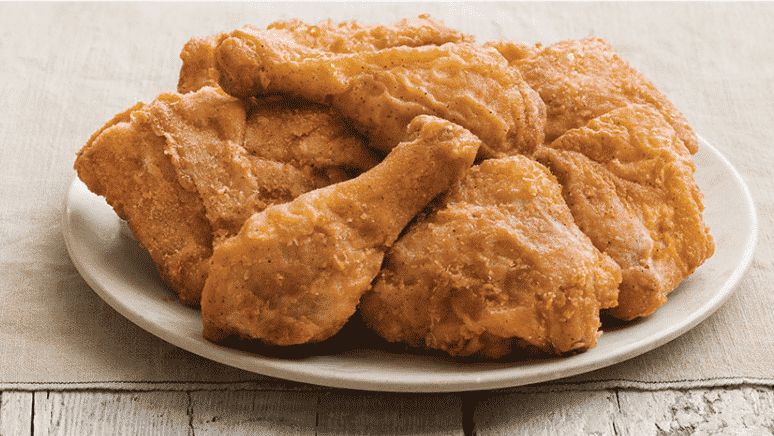 “Don’t order anything without chicken at KFC. It will be frozen trash.” – JexInfinite

This guy is basically saying that we should not trust anything at KFC when it doesn’t involve chicken.

You might cringe at the thought of these foods and how they are handled or made in the kitchen but it should be noted that none of these claims have been verified. Basically, these people are saying that the foods are not fresh. You can be scared of the idea of eating them or go ahead and ignore these claims and continue ordering your favorite meals from fast food chains.

What do you think about the claims from employees. Let us know in the comments section below.