In a controversial milestone, two scientists in China have cloned twin monkeys for the first time using the same technique that was used to clone “Dolly The Sheep” in 1996.

The twin monkeys, named Zhong Zhong and Hua Hua, are the first of their kind to be cloned using the somatic cell nuclear transfer. Clones are organisms that are exact genetic copies. This means that every bit of their DNA is the same or identical. 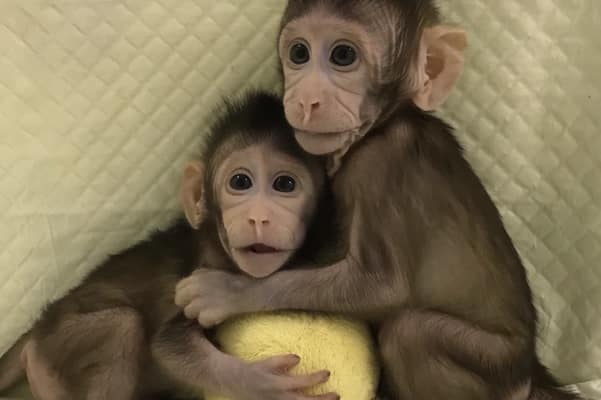 The study, which was published in the journal Cell, showed that it was possible to clone primates using the method. Many countries have tried to perform cloning on monkeys, but they have pulled back. In 2003, scientists from the University of Pittsburgh tried to clone monkeys using 716 eggs, but they failed to clone a single one.

This milestone in China could pave the way for scientists to study human diseases. 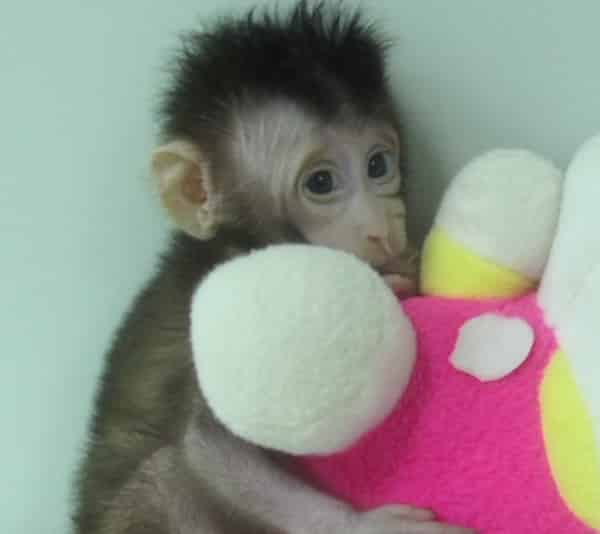 The scientists, however, claimed that they have no plans of cloning humans, which was the concern of many agencies and individuals who are against human cloning.

Muming Poo, a neuroscientist, and member of the cloning team said:

“Monkeys are nonhuman primates that are evolutionarily close to humans.”

“There is no intention for us to apply this method to humans.”

The twin monkeys were created through the use of modern technology, which was used to create the cloned Dolly the sheep years ago. 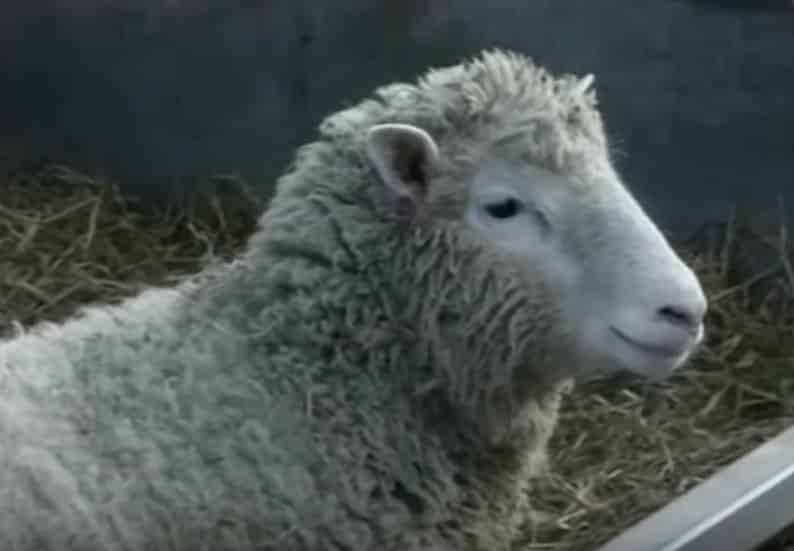 Somatic cell transfer is a method wherein the scientists will reconstruct an unfertilized egg and remove its nucleus, the part of the cell containing the genetic makeup and information.

The scientists would then replace it with the nucleus from another cell, wherein it will be triggered to become an embryo. After which, the embryo will be transferred to a surrogate mother. If the procedure is successful, the surrogate mother will become pregnant and give birth to an animal which is genetically identical to the nucleus donor.

The two monkeys are now healthy and live in an incubator. 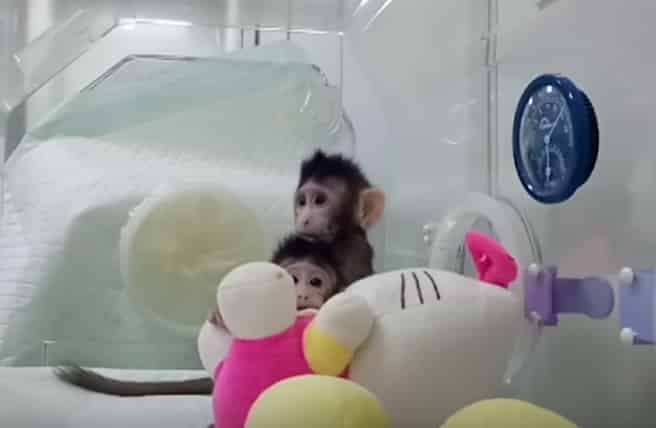 So, since the scientists were able to clone monkeys, will there be a chance that the same method can be used on humans? Despite the fact that the scientists said that have no plans of cloning humans, who knows? In the years to come, human cloning may become a reality.