Road safety is a serious thing, but sometimes, unfortunate incidents just can’t be avoided no matter how careful we try to be. Take this unusual road accident, for example: A female driver in China got into a minor road mishap after mistaking a monkey’s red butt as a red light.

The accident took place in Guizhou, China. The female driver’s car was rear ended by another vehicle after she suddenly hit the brakes, as she mistook a monkey’s backside as the red light. Strange yes, but it’s a true story.

Reports say the woman was driving along Wuhan road on the morning of the accident. 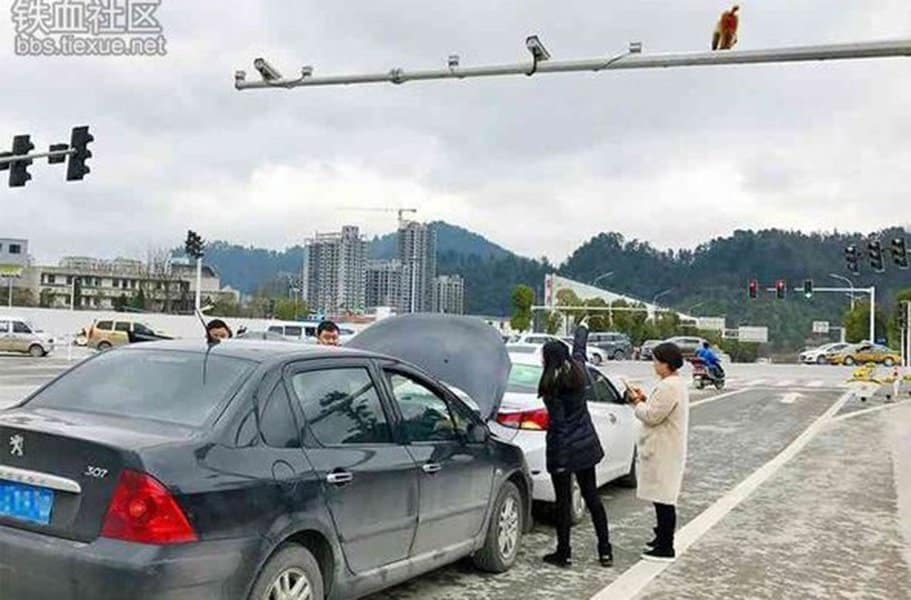 While approaching a cross junction, the driver looked up and saw a ‘red light.’ To avoid running a red light and breaking the law, the lady slammed on the brakes.

This sudden stop caused her car to be rear ended by the black vehicle behind it.

Reports say the driver of the black car went out and questioned the lady, as there was still some distance before the actual crossing. 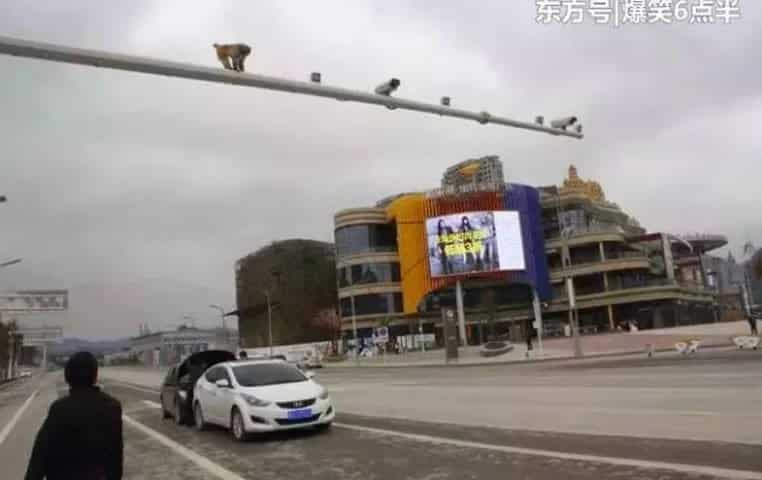 The lady then looked up at the ‘traffic light’ and realized that it wasn’t a red light at all that she saw.

It was, in fact, a monkey’s red butt. 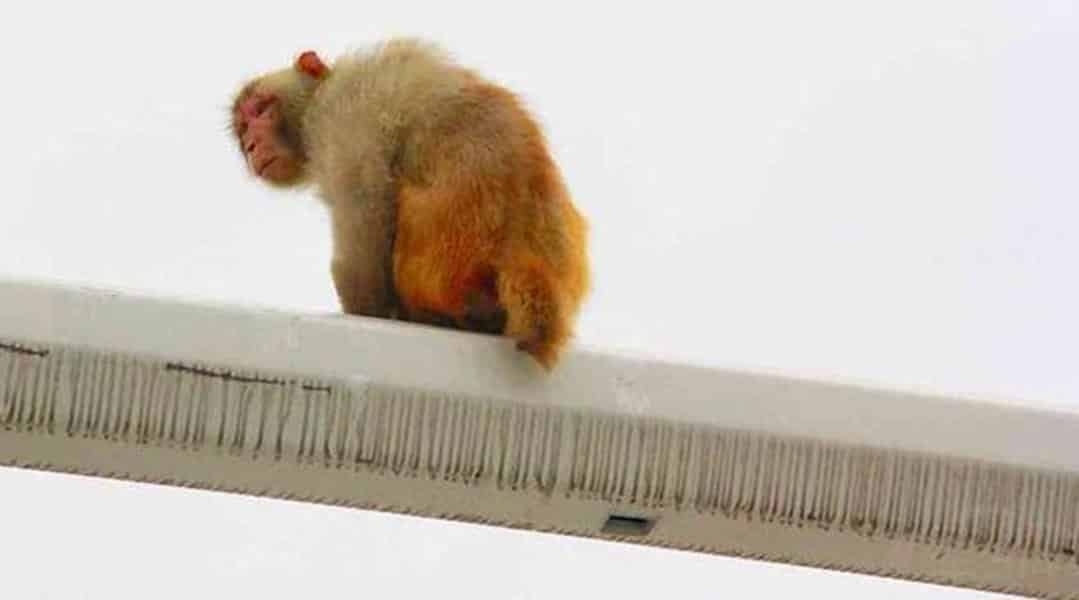 The monkey was sitting and relaxing on the pole, some meters away from the actual stoplight, unaware of the minor road accident it just caused.

Thankfully, no one was harmed during the minor accident. 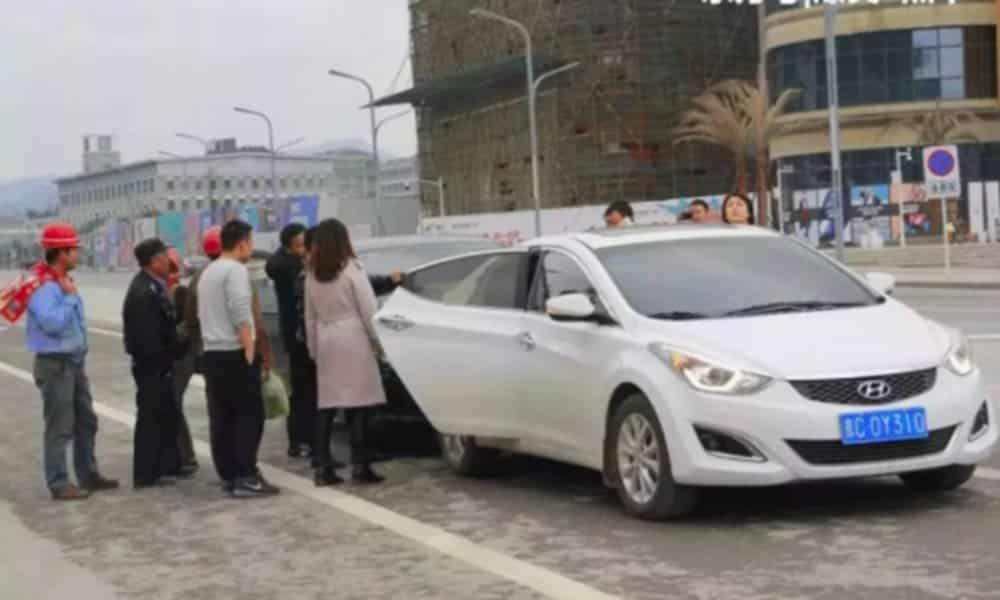 It was an honest mistake by the female driver. And to be fair, she was being nothing but law-abiding when she thought she saw a red light and hit the brakes. Perhaps authorities and drivers should be on the lookout for monkeys, or any other animals, that might cause the same incident. 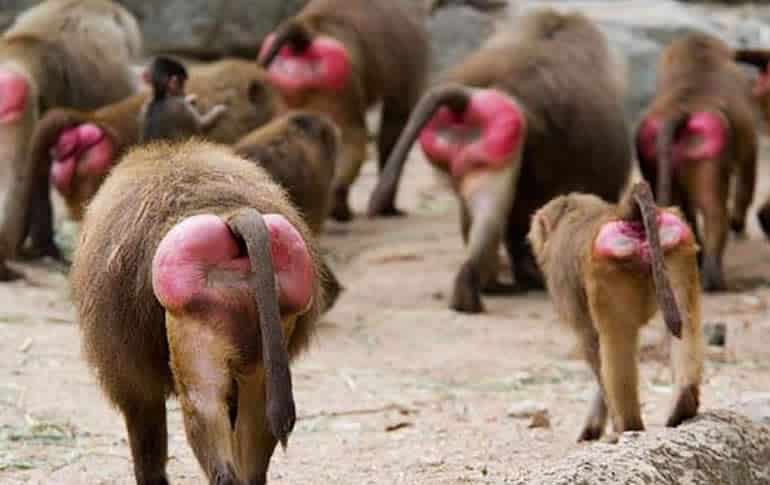 Leave us a comment, and don’t forget to stay safe on the road!