Cassava, also known as tapioca or yuca, is a popular food source in many tropical regions particularly in Asia, Africa and South America. In many developing nations, it’s a major source of carbohydrates and half a billion people depend on it because it’s plentiful and inexpensive. Growing cassava is fairly easy as it can thrive on less fertile soil and it is one of the most drought-tolerant crops in the world. No wonder it was considered a “miracle crop” by poor and drought-stricken nations.

Cassava is rich in minerals like manganese, iron, potassum, calcium and phosphorus needed for proper growth, development and function of the bodily tissues. It’s an excellent source of carbohydrates for energy and fiber to help with constipation. Cassava flour also happens to be a great substitute for those who are allergic to gluten.

It may not yet be a staple in western kitchens but it offers numerous nutritional benefits. One cup of boiled cassava contains 330 calories, 78 grams of carbohydrates, 3 grams of protein and 4 grams each of fiber and sugar.

The drought-resistant Cassava is considered the miracle crop in the tropics. 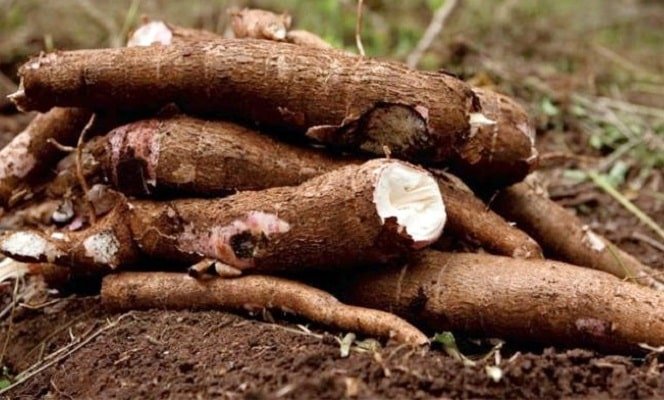 Cassava comes in two varieties: sweet and bitter. Unknown to many, both varieties contain the toxic substance cyanogenic glucosides, with the bitter ones containing more of it than the sweet. When eaten, cyanogenic glucosides release hydrogen cyanide (HCN), a poison which prevents body cells from using oxygen.

Cassava offers several health benefits, but it has a deadly secret. 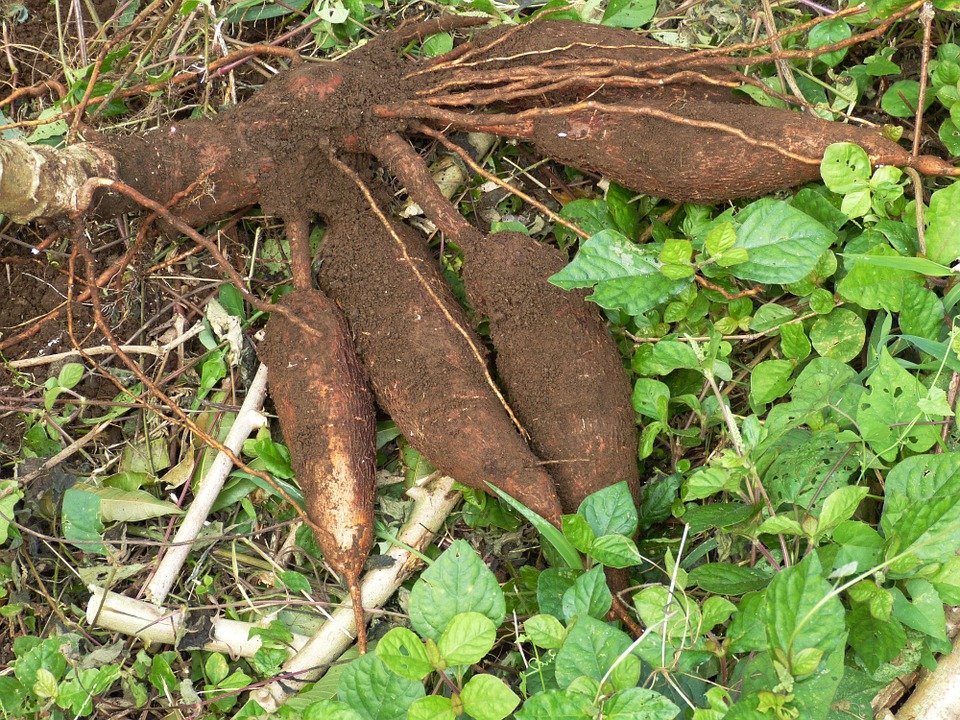 The amount of cyanogenic glucoside is not only dependent on the variety of cassava, but also with the amount of rainwater. Rainfall can help lower the content of the toxins since it washes them away. However, during drought, the amounts of the cyanogen tend to accumulate.

Improper cooking of cassava root is associated with cyanide poisoning. 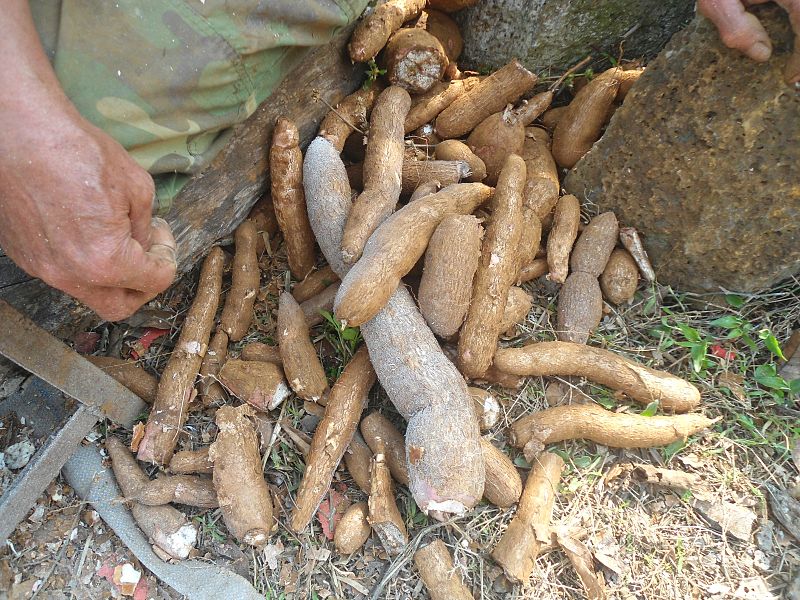 Cyanide is formed when cassava is processed but since it is volatile in nature, it is released in the air instead of remaining in the food. According to Ohio State University professor of plant biology Richard Sayre, as reported by Science Daily, processing cassava plants ensures that the cyanogen content is within an acceptable range.

Improper cooking of cassava root could result in cyanide poisoning, which can cause symptoms of vomiting, nausea, dizziness, stomach pains, headache, irreversible paralysis from a disease called konzo and even death.

However, if the cassava are peeled and cooked, toxic substances are removed. 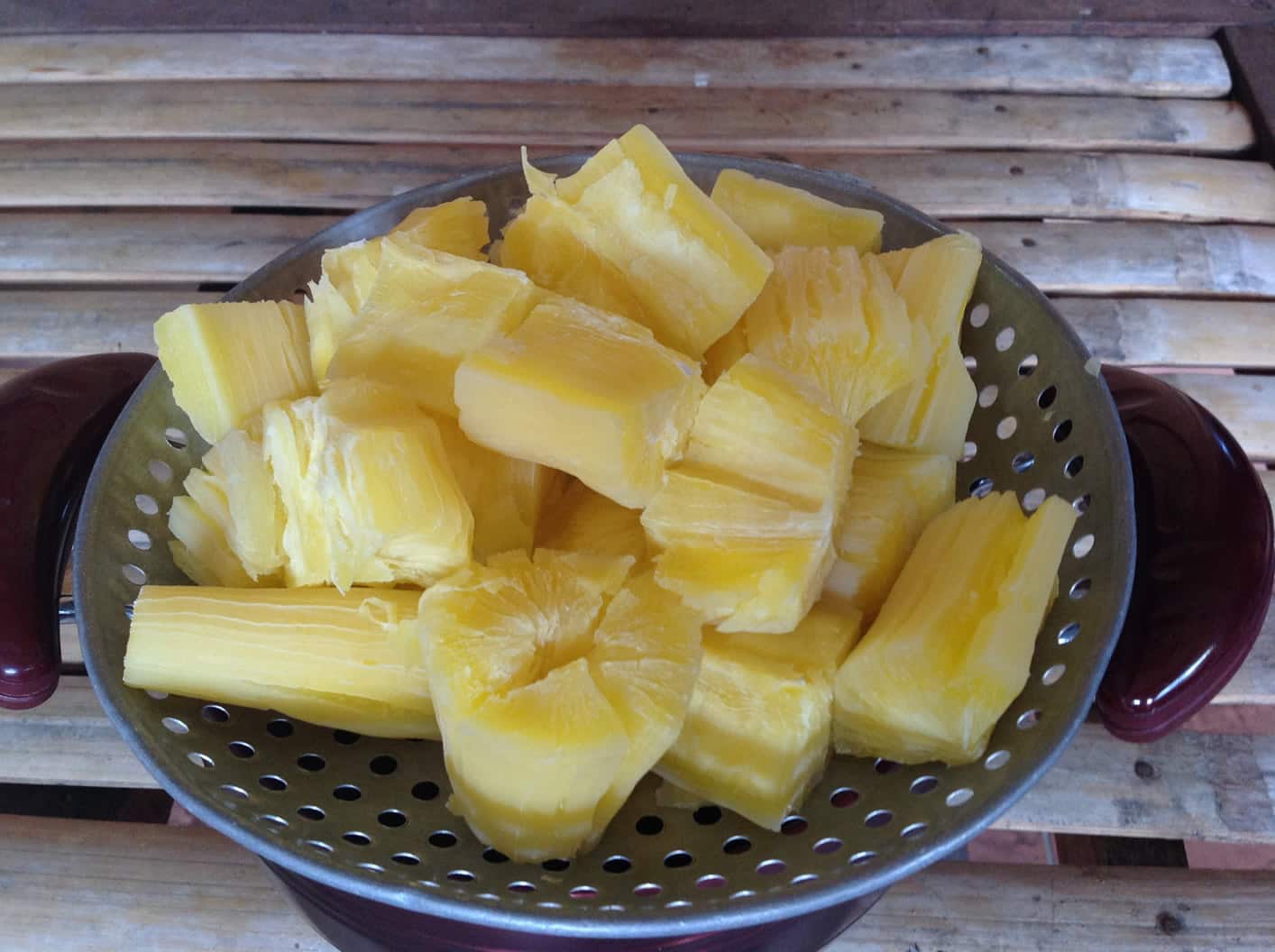 The root crop is also used to make tapioca. 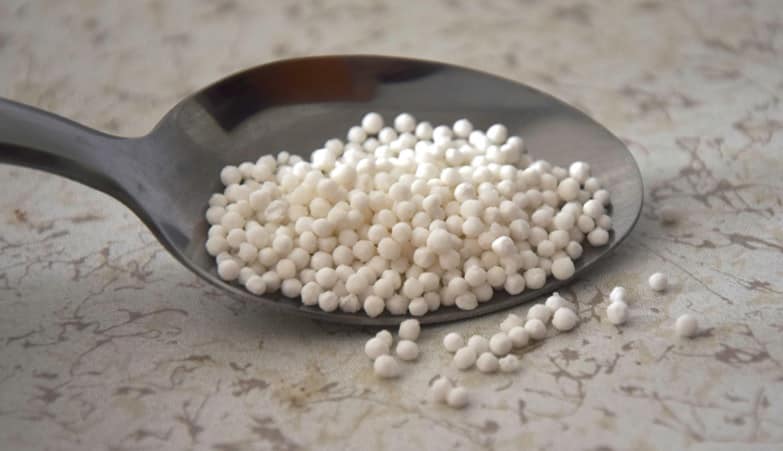 A common ingredient on some of our favorite sweets. 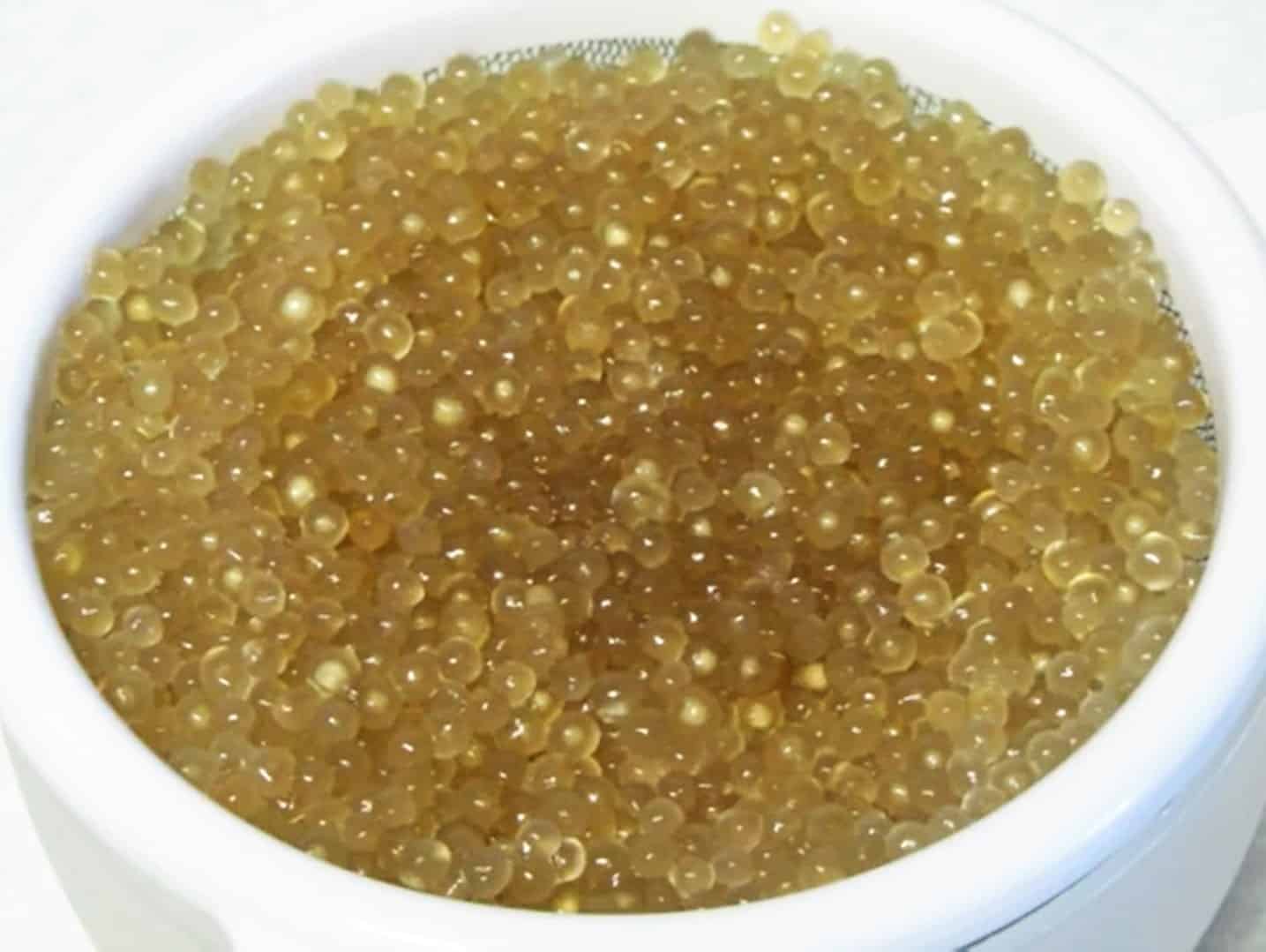 The proper preparation of cassava involves several steps that should ensure linamarin content is reduced. The technique involves drying, soaking in water, then rinsing or baking.

The sweet variety is rather easier to prepare and only needs to be cooked thoroughly to be safe for consumption.

The bitter variety, however, requires extensive processing like peeling, grating the roots, soaking them in water for a prolonged period to allow fermentation and leaching. The bitter roots will then be cooked further to release the cyanide gas. Cutting them into much smaller pieces, then soaking and boiling is also effective in lowering the cyanide content.

Sayre said that the cassava processing may sometimes be shortened, especially during famines. This usually results in toxic cassava products. Because there is a need to rush the cassava to the market, sometimes there are batches that may skip proper preparation.

Improperly processed cassava is not the only form that’s potentially poisonous. 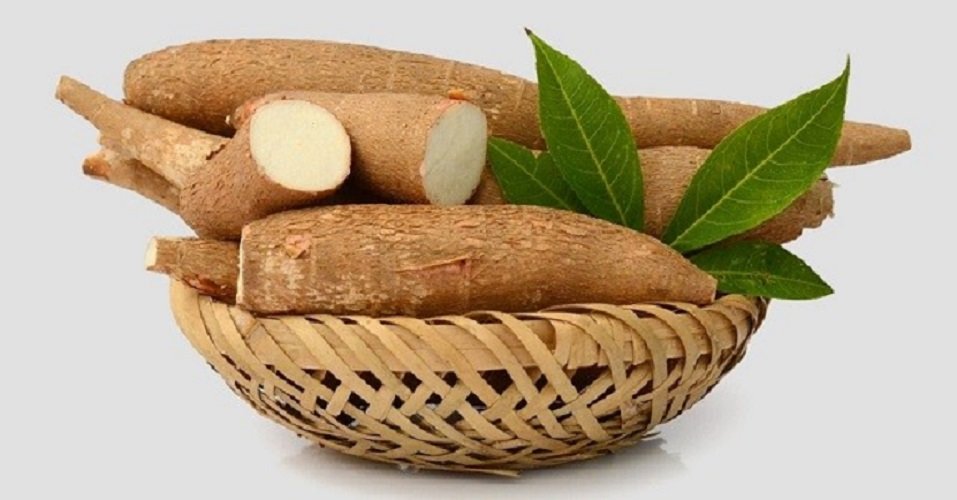 Several cases of food poisoning have already been reported. In a 2005, 27 children in the Philippines died from eating deep-fried caramelized cassava sold by a vendor outside of their school. In 2016, a 6-year-old boy died while two of his siblings was rushed to the nearest hospital after reportedly eating cassava.

If you’re worried about eating cassava, don’t be – as long as you know you bought it from a trusted source, you’re not eating it raw, and it is properly prepared. Processed cassava products, on the other hand, are safe to eat as the cyanogen content has been reduced further during manufacture.