Talking to an animal is therapeutic and having it respond to you is downright adorable. But if you get into a heated argument with an animal as if you’re reasoning with a toddler, it becomes hilarious.

Sky Garnick has recently become viral because of an adorable video he posted on Instagram. In it was a young goat he met at a ranch in Wyoming that doesn’t happen to be in a great mood. The two started to argue, with the four-legged creature talking back like a brat does to his parent. We can guarantee it’ll be the best video you’ll see all day.

It’s hard to argue with a person but it’s harder to do it with a goat kid. 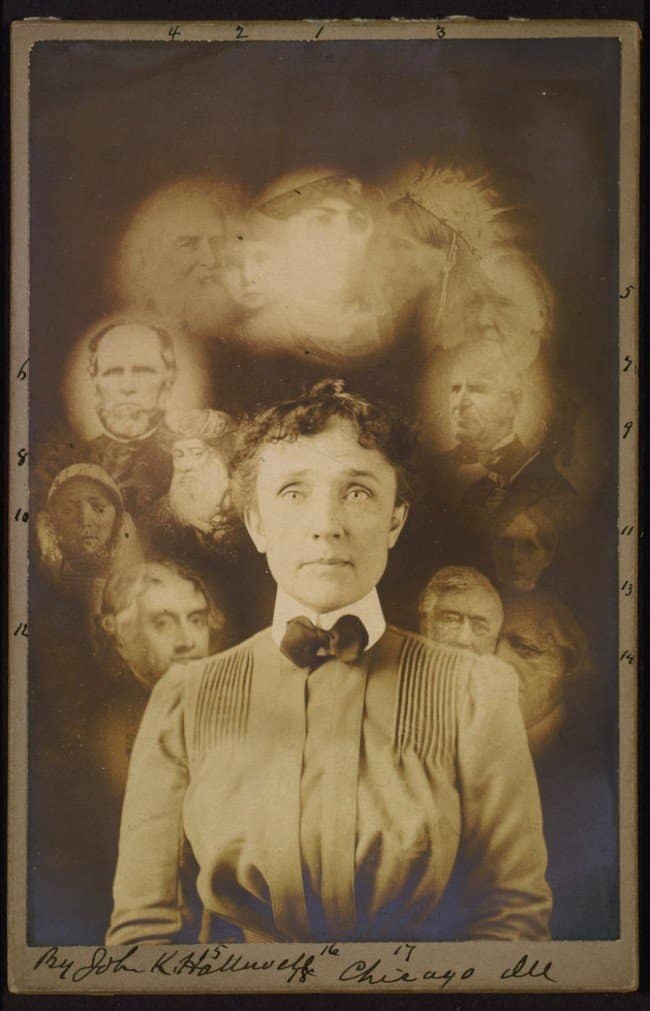 Garnick learned how reasoning with the kid can be hard during his visit to the 3 Spears Ranch. On his post, he wrote:

“When your[sic] fighting with bae, and bae happens to be a fuzzy four-legged creature with horns but speaks like a human.”

Their playful banter continued for minutes, with Garnick telling his new friend “he won’t do it.” Later on, Garnick came up with a funny scenario that would fit their argument – the debate on who will take the trash out.

Obviously, Garnick wouldn’t want to do it and the kid is not having any of that as well. 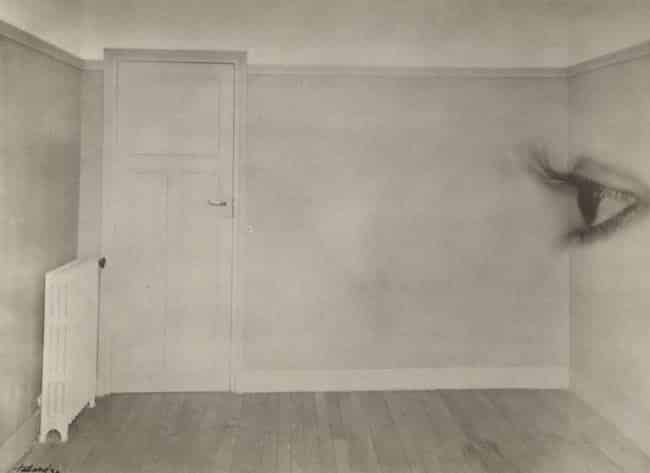 People who watched the video definitely loved and enjoyed what they saw. Many also shared their encounters with goats, agreeing that these animals are full of personality.

“Absolutely hysterical. À baby goat needs to be in my life now,” one commenter wrote. Another came up with a theory on why the goat kept baaing at Garnick.

“I think the human is in the goat’s space and the goat wants the human to moooove! So funny! :-),” the person wrote.

Whatever the case is, the video was truly hilarious. Ultimately, Garnick offered peace, asking for a kiss from the quadruped. Watch the video below for the goat’s response.