For the most part, we think of hacking as something that can only happen if we venture on the risky parts of the web. Of course, we all know we have to be cautious with what we download or what networks we connect to. Otherwise, hackers might get into your system and obtain access to your data.

According to an article by Wired though, you also have to be careful if you’re using wireless mouse or keyboard because they “could be a way in for hackers.”

Bastille, a security firm, conducted some researches about this and they came to the conclusion that, yes, “mousejacking” is real.

The company said that hackers would merely need a $10 to $15 antenna along with a few lines of code.

“With about fifteen lines of code, you can take over a computer more than a hundred yards away.”

Security researcher Marc Newlin with the wireless peripherals he found to be vulnerable to a radio keystroke injection attack. 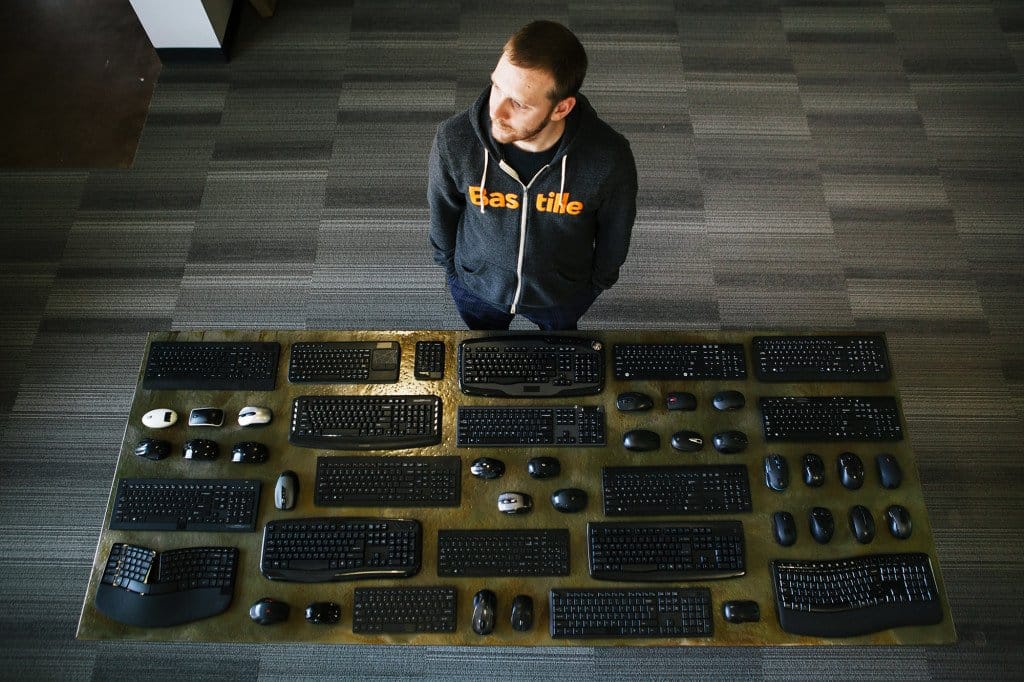 Rouland and fellow researcher Marc Newlin used a $12 Geeetech Crazyradio USB dongle connected to a laptop running the exploit code and they were able to hack a victim’s device.

“It’s a bit of a wakeup call when it comes to the implementations of these protocols that are entirely proprietary and that no one has looked at before. Now someone has finally taken a look and found that virtually all of them are vulnerable. That’s pretty scary.

If you can go wired, go wired.” 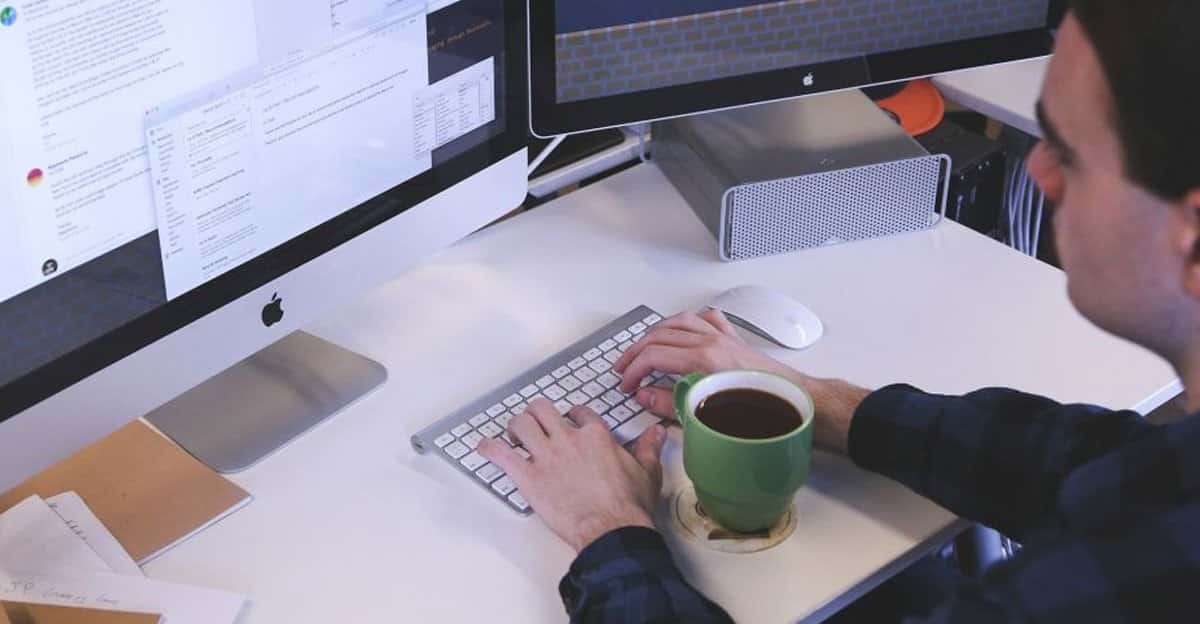 “Fortunately, there are limitations to what a hacker could do. Not only does the hacker have to be within at least a few hundred yards of the target, but they also might not be able to do anything with their illicit access.”

“Injecting keystrokes on a target computer, of course, isn’t in itself a full compromise of the machine. The hacker would only have the same privileges as the person using the computer and wouldn’t necessarily be able to type his or her passwords. Rouland argues that the attack could quickly be used to download malware and take full remote control of a PC. But the computer would have to already be unlocked, a caveat that would likely require the attacker to be able to see his or her target’s screen.”