How would you react if you found out a hacker got into your system? Would you feel furious? But what if that hacker protected you from online threats?

This is exactly what happened recently and people are divided about their opinions. According to reports, a Russian-speaking hacker named Alexey broke into users’ MikroTik routers and patching devices to help protect them against “cryptojackers, botnet herders, and other cyber-criminals,” wrote ZDNet. 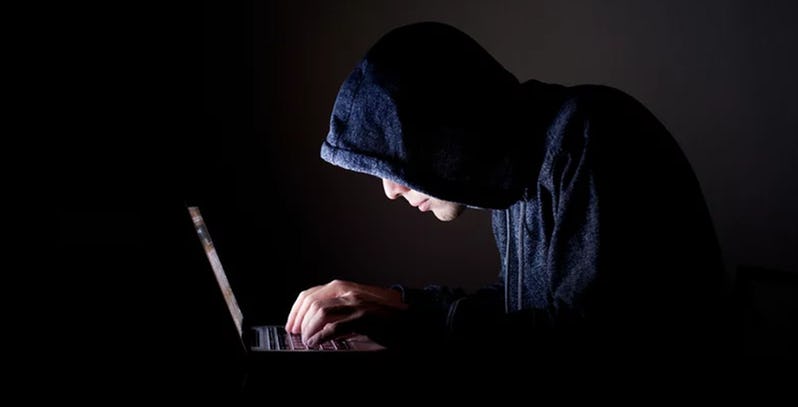 The article further tells us that Alexey, who works as a server administrator, took it upon himself to disinfect more than 100,000 MikroTik routers. He’s not particularly secretive about his acts and has even posted about it on a blogging platform.

“I added firewall rules that blocked access to the router from outside the local network. In the comments, I wrote information about the vulnerability and left the address of the @router_os Telegram channel, where it was possible for them to ask questions.”

So far, reactions had been pretty mixed to say the least.

According to Alexey, only about 50 users contacted him and a few of them said thanks. Most, however, took his deed negatively despite the fact that online crooks have been exploiting vulnerable router users.

Security researcher Troy Mursch claims that more than 420,000 out of millions of MikroTik users “show signs they’ve been infected with cryptocurrency-mining scripts.”

Meanwhile, in a ZDNet interview, NewSky Security reseacher Ankit Anubhav pointed out that DdoS botnet authors have likewise been trying to keep the infection under control but have not been very successful at it.

“The usual IoT blackhat botnet factory is basically clueless about the exploit, and how it can be deployed for a proper functioning botnet.” 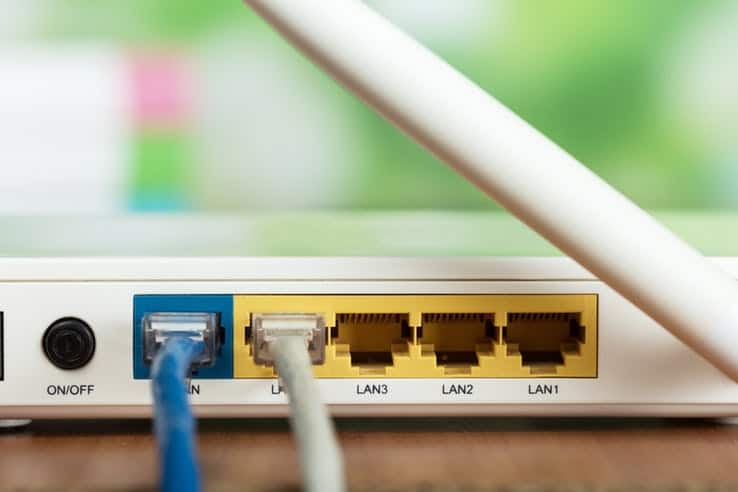 Alexey was able to penetrate the MikroTik routers because other hackers were not “closing [device ports] or patching the devices, so anyone who wants to further mess with these routers, can,” continued Anubhav.

Fortunately, Alexey was there to do some good despite the fact that his acts were considered illegal.

“This is uplifting news for sure; but for those who were helped, perhaps some didn’t deserve it at all.”

Unappreciable countered that by commenting:

“If someone I don’t know hacks into my router, it’s not easy for me to trust them, regardless of what they say. Just because people are upset that someone hacked into their router doesn’t mean they don’t deserve to be protected from vulnerabilities.”

“Jesus, we need to protect this man before the government gets to him.”

“Track his ass down and start paying him!”

Well what do you think about Alexey’s actions, our dear readers? Is it good or bad? Share your thoughts with us!