We always want the best experience whenever we travel. Aside from our own personal safety, we want to make sure that our belongings are likewise secure at all times.

That’s why it’s extremely disappointing when we see videos like this one. Captured on camera by Elizabeth Evans upon her arrival at Manchester Airport from a Malaga trip, the 28-year-old woman was able to witness and film how baggage handlers in the said airport have been doing a poor job in looking after the passengers’ belongings. 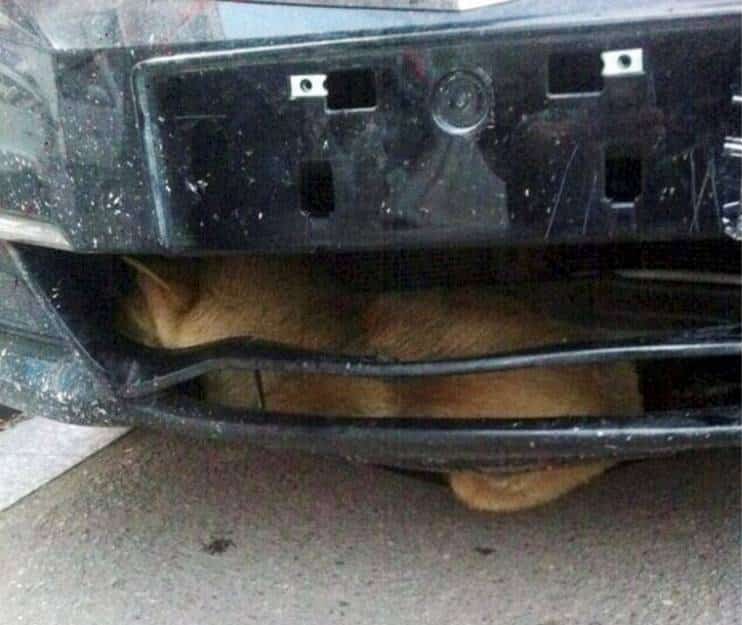 Evans saw the baggage handlers carelessly throwing several luggage to the baggage cart, including her pink suitcase which resulted to it dropping to the ground and getting damaged.

The video eventually went viral after Evans posted it on social media. Understandably, people are furious about it. 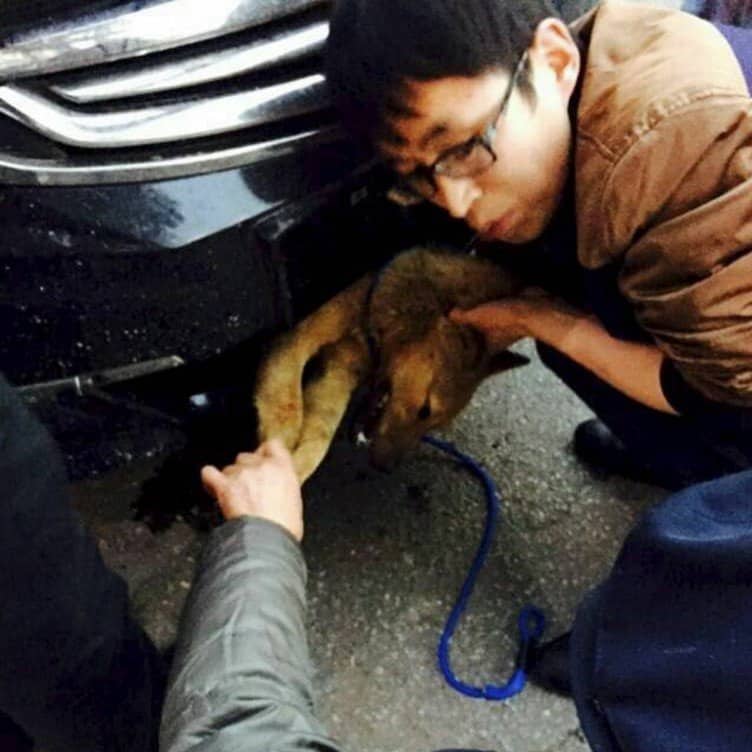 “No surprise at all. Having done an extremely short spell baggage handling I witnessed some appalling practices. The management quite frankly turn a blind eye, only care about quick turn around.”

“We all know that this is how our luggage is handled and its totally unacceptable… it’s time that this was correctly addressed.

“Manchester Airport will not tolerate the kinds of behavior shown yesterday by the employees of the ground handling company Swissport, which is employed by Ryanair.

“We are clear that it is completely unacceptable for our customers’ belongings to be treated in this way by any company operating on our site.

“The behavior of the Swissport employees falls well below what we would expect of ground handling agents at Manchester Airport.

“We have sought urgent assurances from Swissport that a full investigation will be carried out and swift and robust action taken against those involved.” 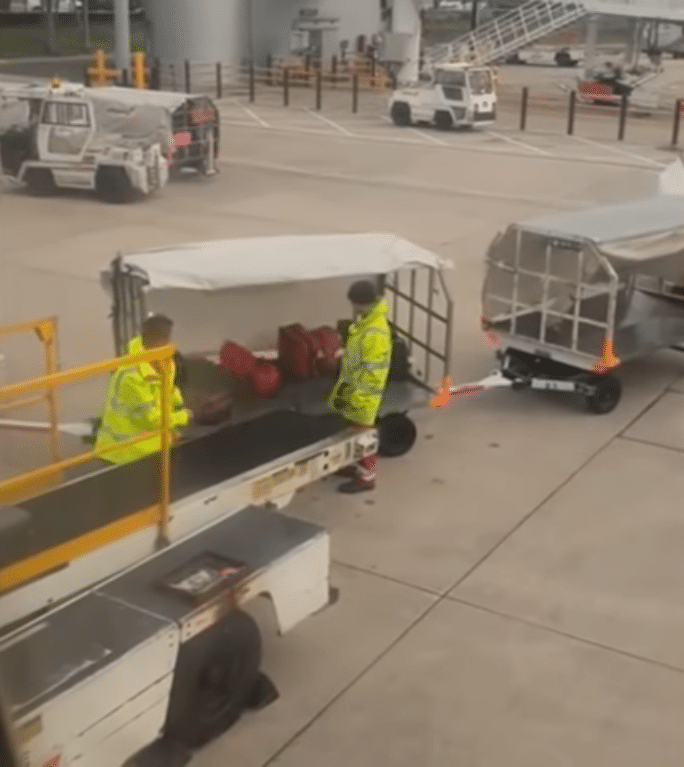 A spokesperson from Swissport further added:

“We are disappointed by the video footage circulating on social media. We apologize for the behavior of this individual, which is unacceptable and will not be tolerated.

“Swissport employees are well-trained in baggage handling and we will use this incident to remind all staff of our duty of care with passengers’ belongings.

“This was an isolated incident and we have taken immediate action. A full investigation is underway in relation to this behavior. We cannot comment on specifics while the investigation is ongoing, however Swissport is taking this matter very seriously.”