Barring the occasional meteor crashes and other cosmic phenomena, for the most part, the things that fall from the sky are pretty boring. Rain, snow, hale, they’re pretty bland. But sometimes, fate decides to break the monotony and pull some ideas from that one cheesy Adam Sandler movie back in 2008 and twist them until they’re dead in order to spice things up a bit.

From frogs, spiders, to worms, here’s the list of the most bizarre things that have fallen from the sky. 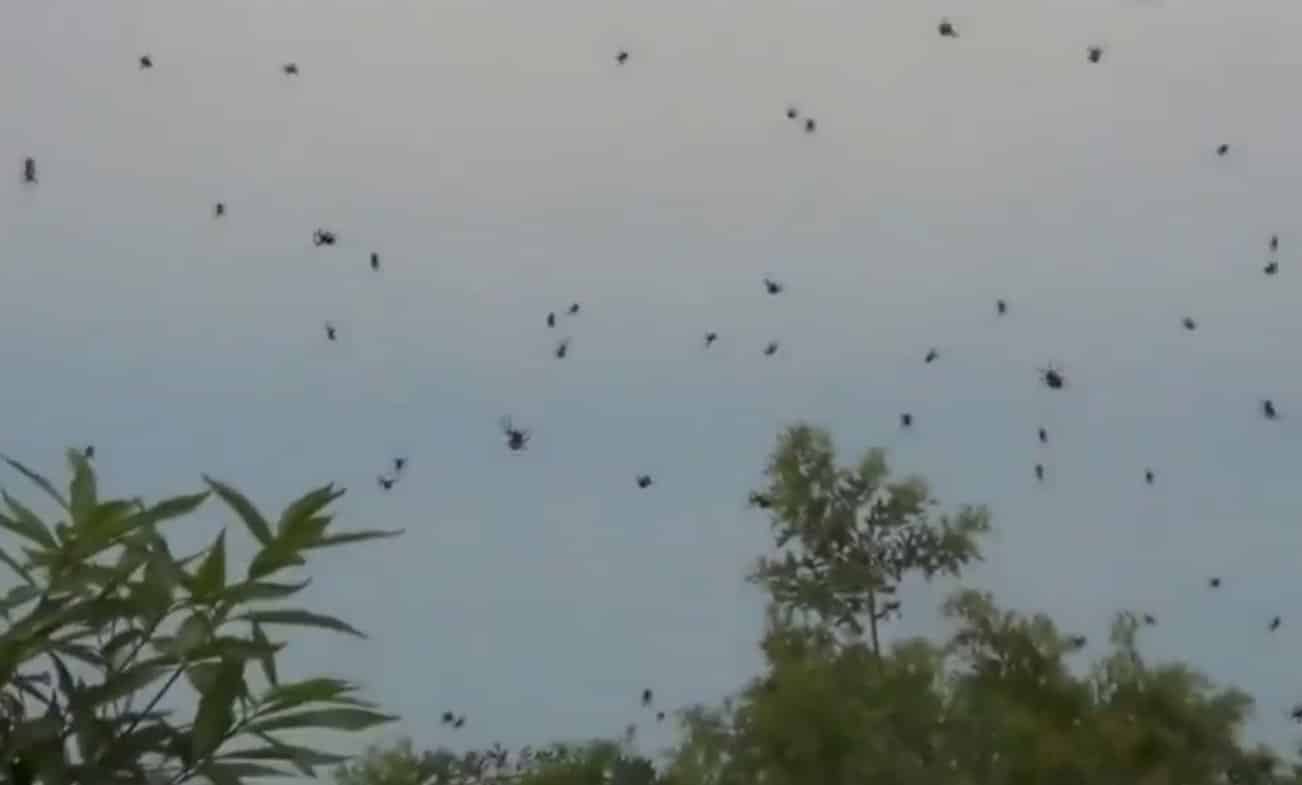 Imagine being in the middle of the street as spiders pour down from the sky. Believe it or not, but that’s more or less what Erick Reise experienced back in Santo Antonio da Platina.

The biologist Marta Fischer of the Pontifical Catholic University of Parana explained that this phenomenon is actually a lot more common than what most people think. According to her, the Anelosimus eximius spiders normally build their houses in the tall trees and release extremely long webs frequently in order to catch insects. So, whenever strong gusts of wind blow, they get blown as well which creates the illusion of spider rain. 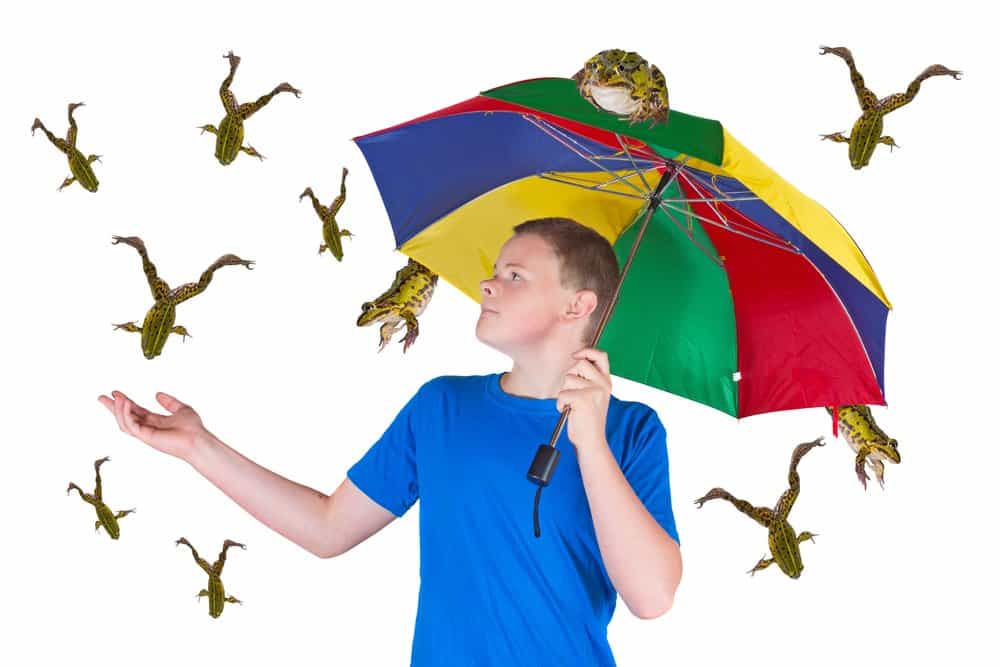 No matter how ridiculous it sounds, it’s completely possible for the frogs to fall down from the skies. As a matter of fact, it already happened in Serbia back in 2005.

According to the studies conducted by the scientists, the main culprit of such bizarre phenomenon is a water tornado called waterspout. Upon the occurrence of waterspouts, frogs get sucked by the strong torrent of water and end up funneled up in the sky. Then, upon the moment of the tornado’s death, the poor frogs get flung in the air and fall miserably to their demise. 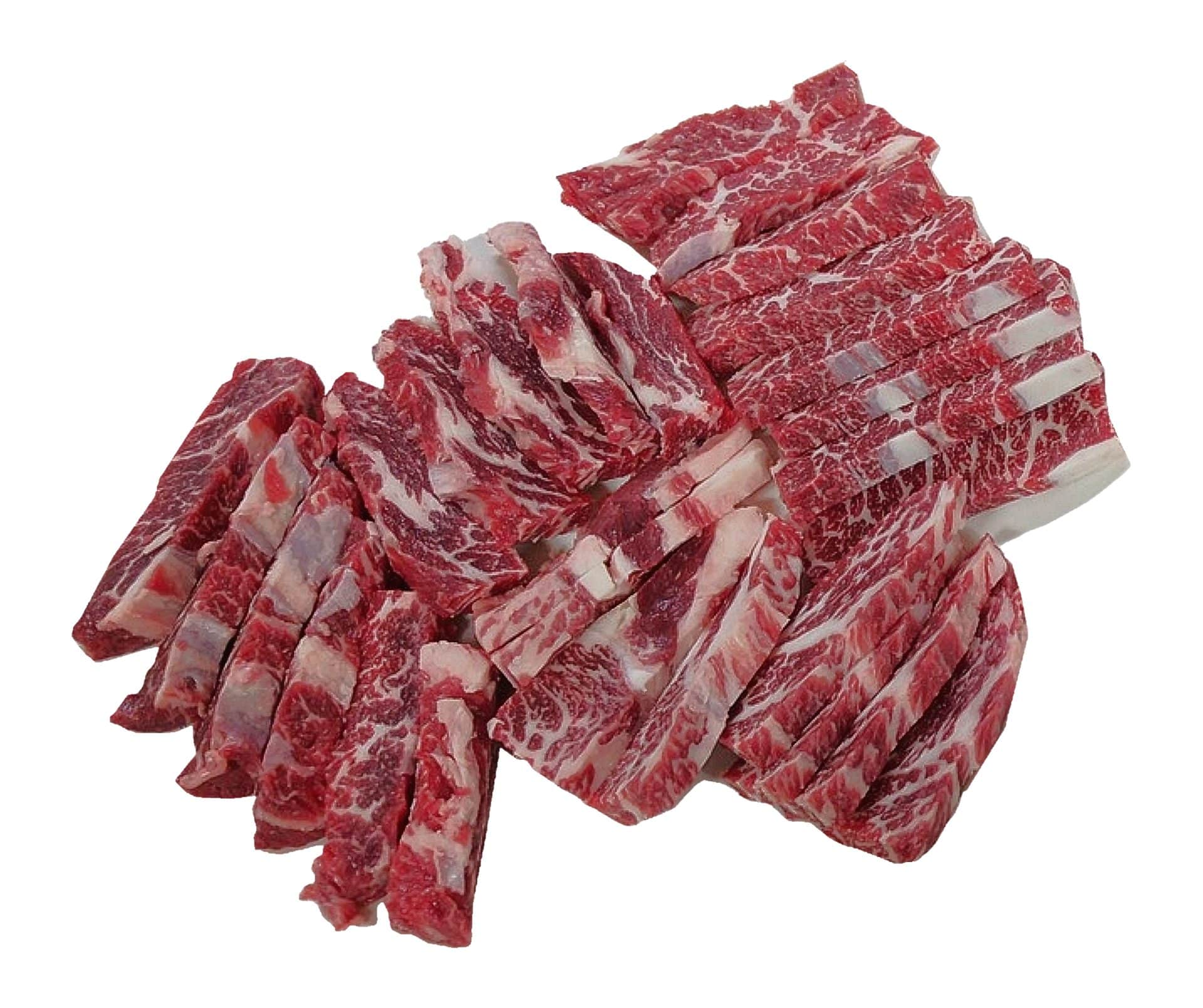 Back on March 3, 1876, something disturbing happened in the little town of Olympia Springs somewhere in Kentucky. It rained meat.

Upon their investigation, they discovered that the meat fallen from the sky was of the beef variety, and it fell down somewhere in the backyard of the house of one man named Allen Crouch.

Further inspections led the case to more mysteries. After the examination conducted by the Royal Microscopical Society of Great Britain, they found out that the lung tissues of the meat were quite similar to a horse and a human. As of now, the only explanation they could come up was that a group of large birds scavenged a dead horse and expelled the meat midair. 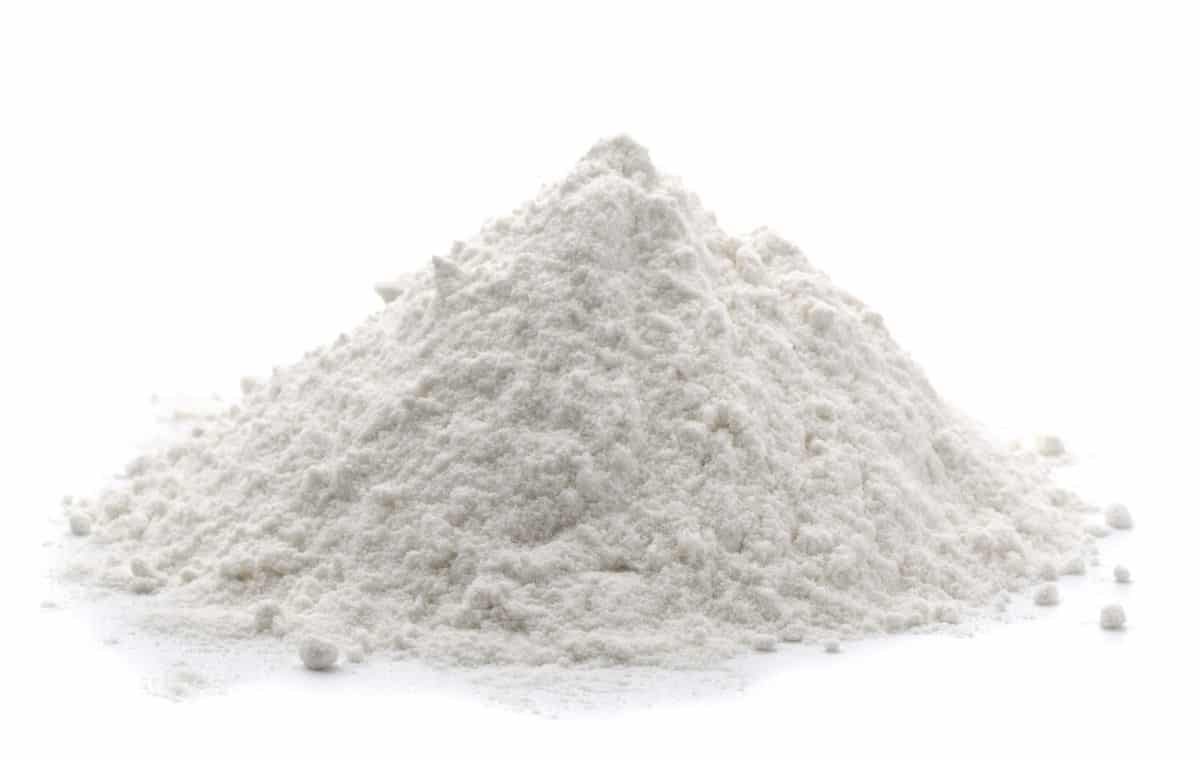 In the town of Chester somewhere in South Carolina, people celebrated the fact that they finally had enough cream for their coffee for the rest of their lives back in 1969.

Borden Company was one of the leading manufacturers of the non-dairy creamer back then. Unfortunately for them, a plane that carried their products became clogged which ended up opening the vents and spewing hundreds of kilos of non-dairy creamer down to the sleepy town of Chester. 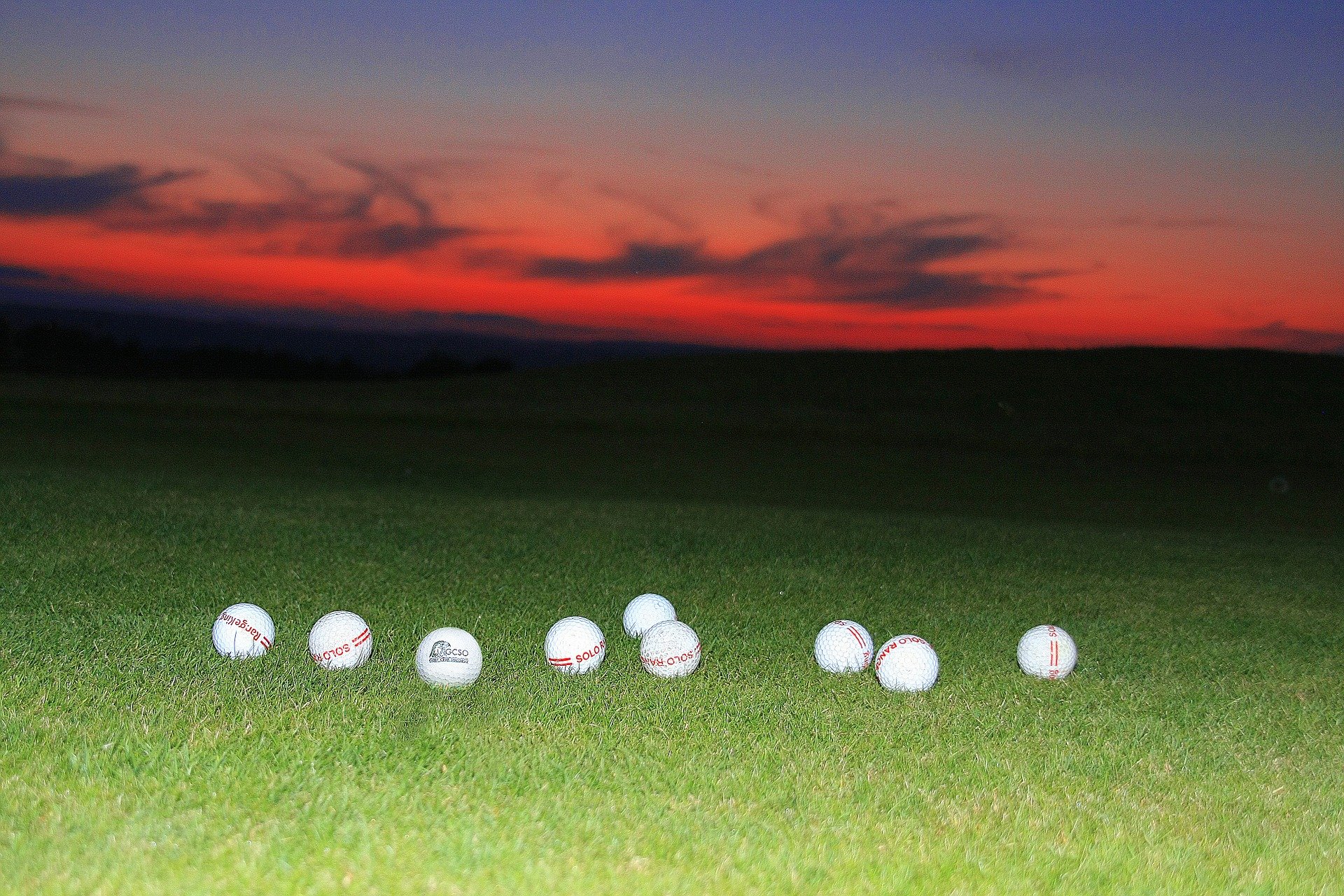 Back on September 1, 1969, a mysterious phenomenon left the people of Punta Gorda, Florida baffled. On that fateful day, the residents were greeted in the morning with a surprise golf ball rain.

The explanation behind this rare occurrence was that a tornado probably passed through the golf courses somewhere in the western gulf coast of Florida and sucked the golf balls in the pond and flung them across the sky. 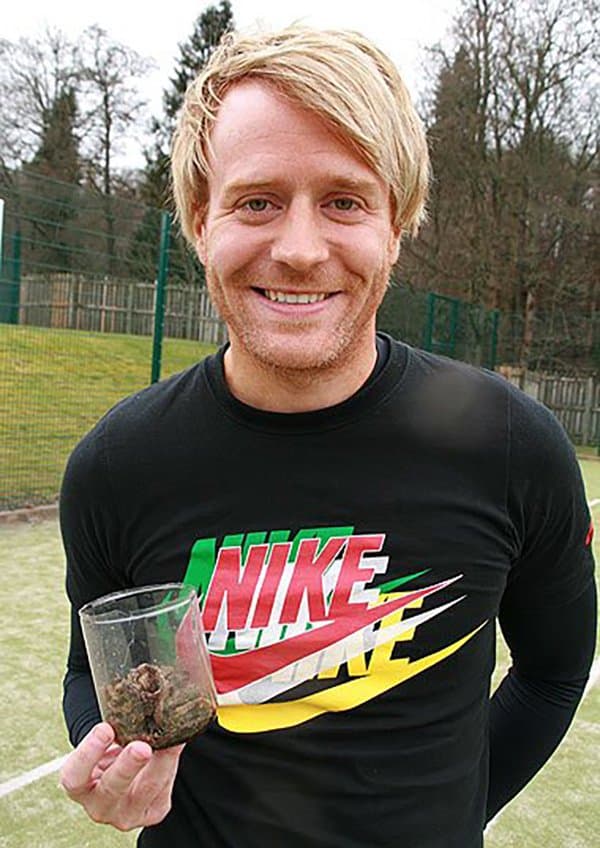 David Crichton’s soccer class back on March 4, 2001 was shocked when worms started falling from the sky in the middle of their game.

A similar occurrence happened in Louisiana back in 2007 when Eleanor Beal was walking down the street on her way to her office. According to the experts, the most plausible explanation for these is that like the previous entries on this list, water spouts that evolve into tornadoes suck up things from a pond nearby and flung them in the air. 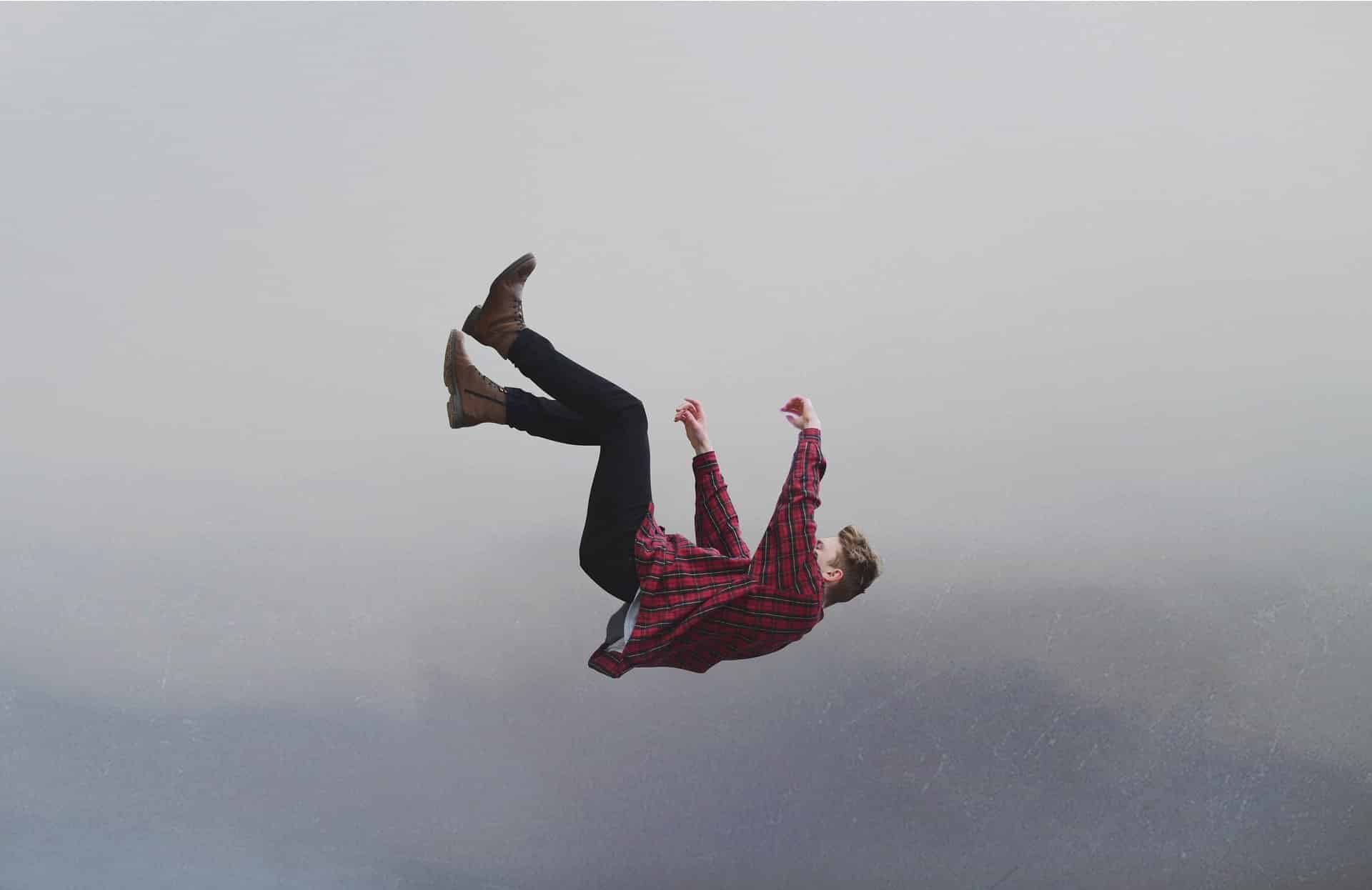 Somewhere in San Diego, California, Mary Fuller experienced one of the most disturbing things back in September 25, 1978.

Together with her 8 months old bay, Fuller was sitting inside her parked car when something suddenly crashed on her windshield. Aghast, she checked out what was it. And to her horror, she discovered that it was a dead body. Fuller had no idea that the body was from the Pacific Southwest Airline flight number 182 that collided with a private Cessna airplane. The tragedy cost 144 lives including the one that crashed on Fuller’s car. 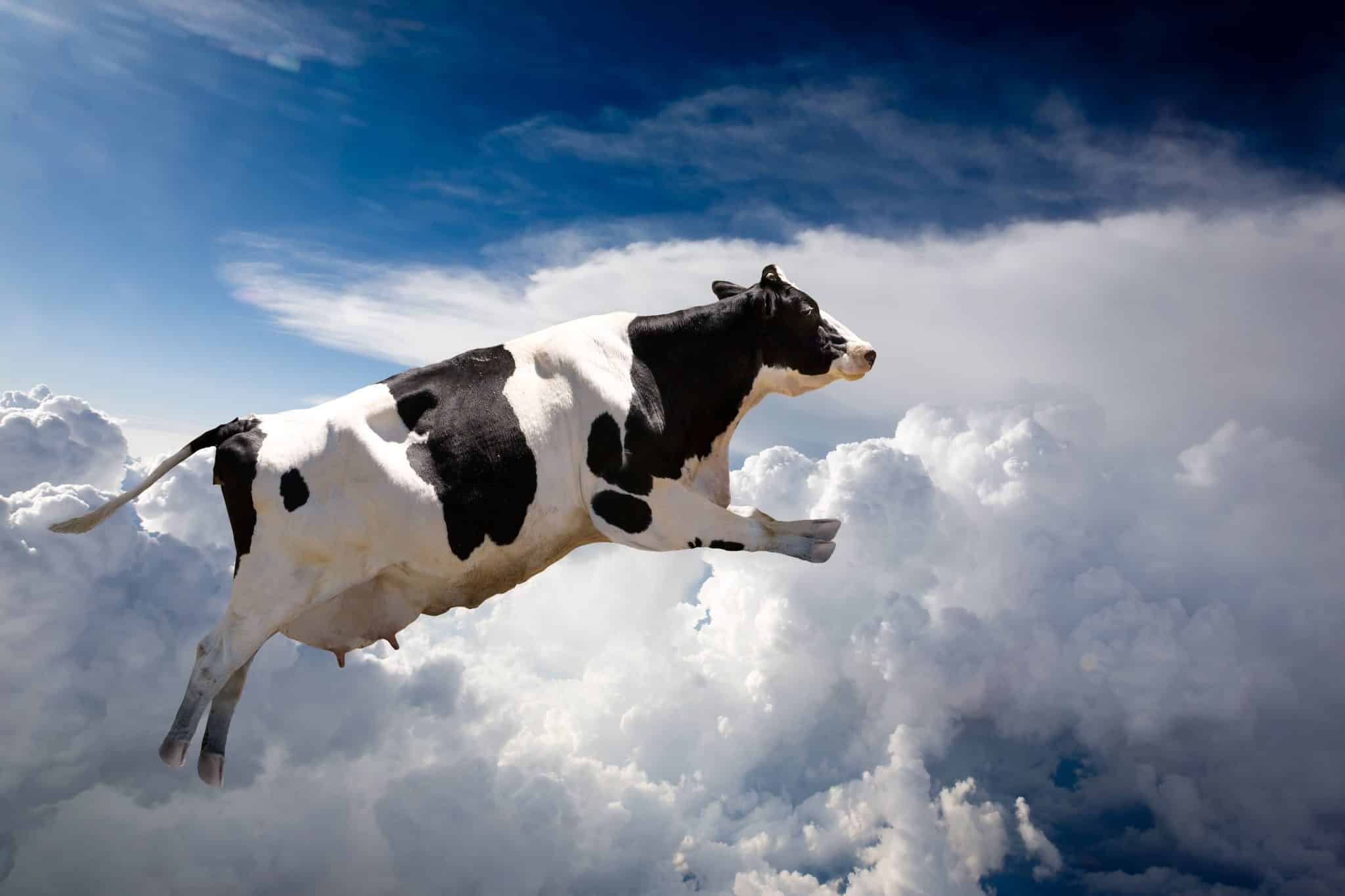 Back in 1997 somewhere in the Sea of Japan, a Russian patrol boat rescued the passengers of a sinking Japanese fishing trawler. When they investigated the cause of the accident, the distressed castaways said that a cow that fell from the sky was the culprit of it all.

After further investigation, they discovered that one of the Russian air force stole a cow and boarded it on their flight. Unfortunately, the cow’s rampaging out of distress endangered the plane so they had to throw it out midair which unfortunately crashed on the Japanese fishing trawler. 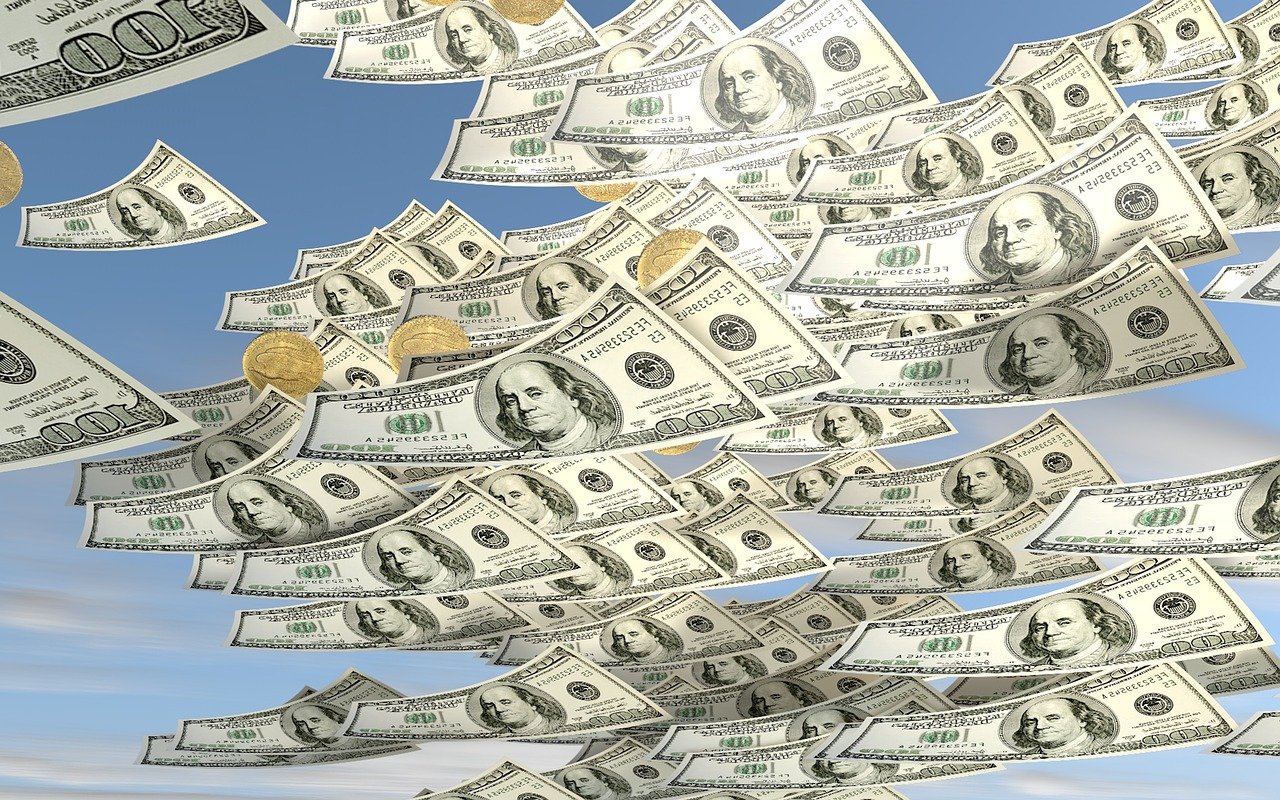 Most people dream of it, but believe it or not, it already happened several times.

Another case also happened back on December 3, 1968 in Ramsgate England. The only difference this time was that pennies rained down from the sky instead of paper bills.

A strange incident happened in the peaceful town of La Sierra Choco, Columbia back in 2008. According to its residents, blood rained down from the skies.

The experts investigated the samples of the residue of the so-called blood rain and they proved that it was indeed blood. There’s no official explanation yet regarding the strange phenomenon. However, the town priest claimed that it was an omen from the God above.