Some people have beliefs and practices that can be considered strange and unusual. Some of these irrational fears and beliefs are called superstitions.

They often arise from common folk beliefs such as magic, culture, fear of the unknown, or even traumatic experiences. Surprisingly, many popular celebrities subscribe to bizarre superstitious beliefs. 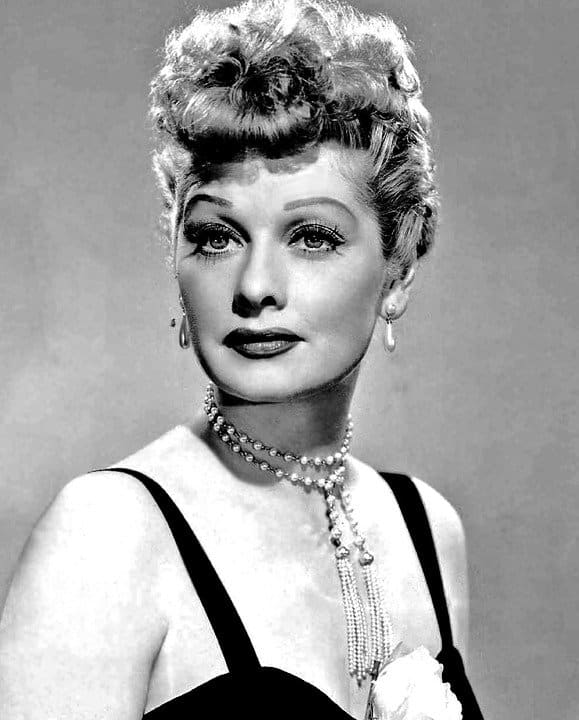 Actress Lucille Ball (1911–1989) refused to stay in hotels with pictures of birds. Lucille avian aversion started on the day that her father died when she was three years old. A bird entered their home and was trapped. The traumatic events that happened during that day resulted in her lifelong fear of birds. 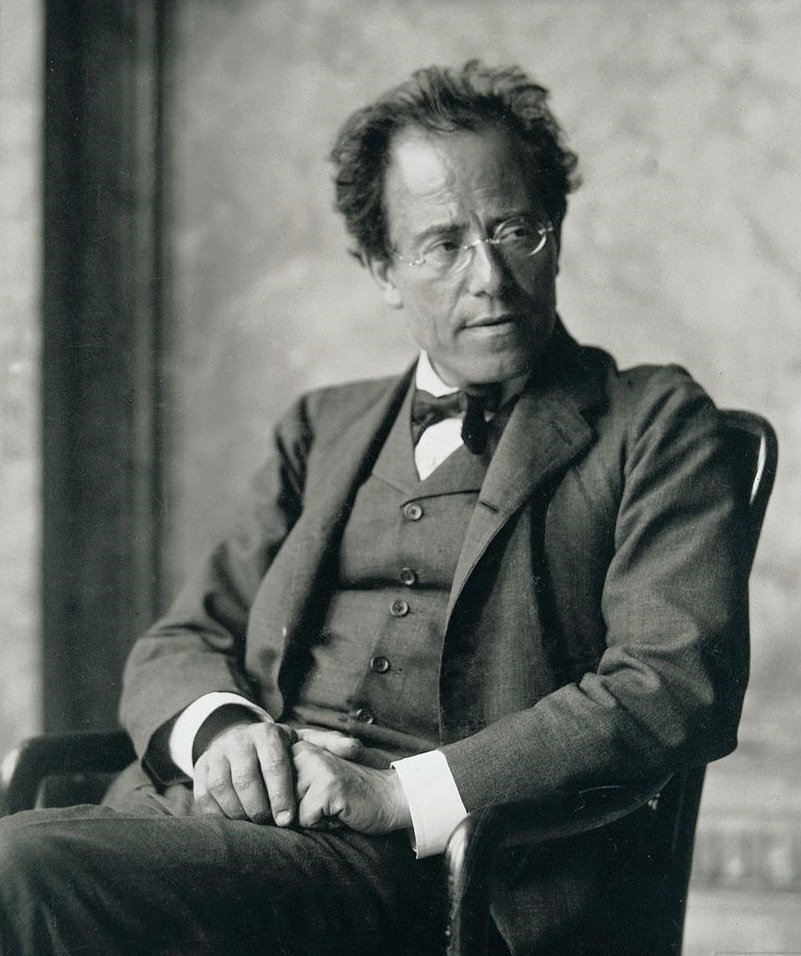 Gustav Mahler (1860–1911) named his ninth symphony “The Song of the Earth” to cheat death. His fear of naming it by number began when composers including Schubert and Beethoven died after they finished their ninth symphonies. Somehow it worked and he was able to write his 10th symphony – although not long enough to perform it. 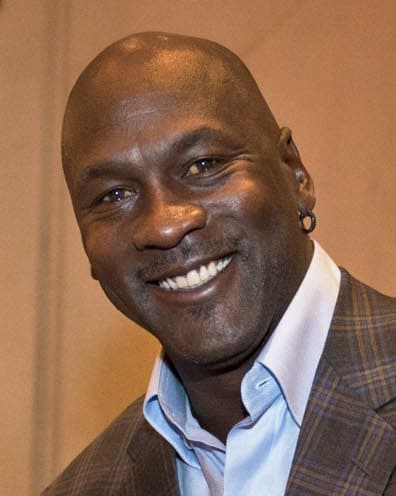 Basketball superstar Michael Jordan wore a University of North Carolina shorts as lucky charm beneath his Chicago Bulls. This was the reason why he began wearing longer basketball shorts which later became a trend in the industry. 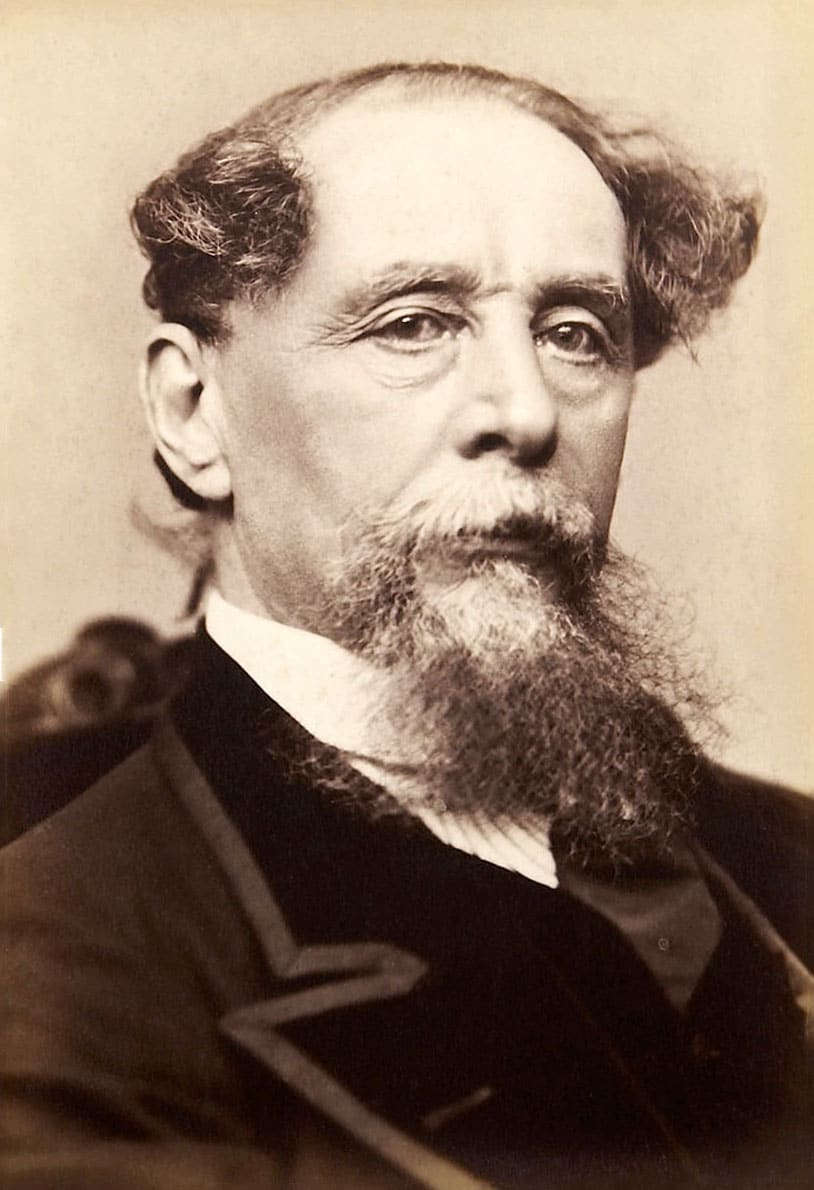 Famous author Charles Dickens (1812–1870) had a navigational compass which he took everywhere. He also faced the north direction whenever he slept. He believed that both enhanced his writing and creativity. 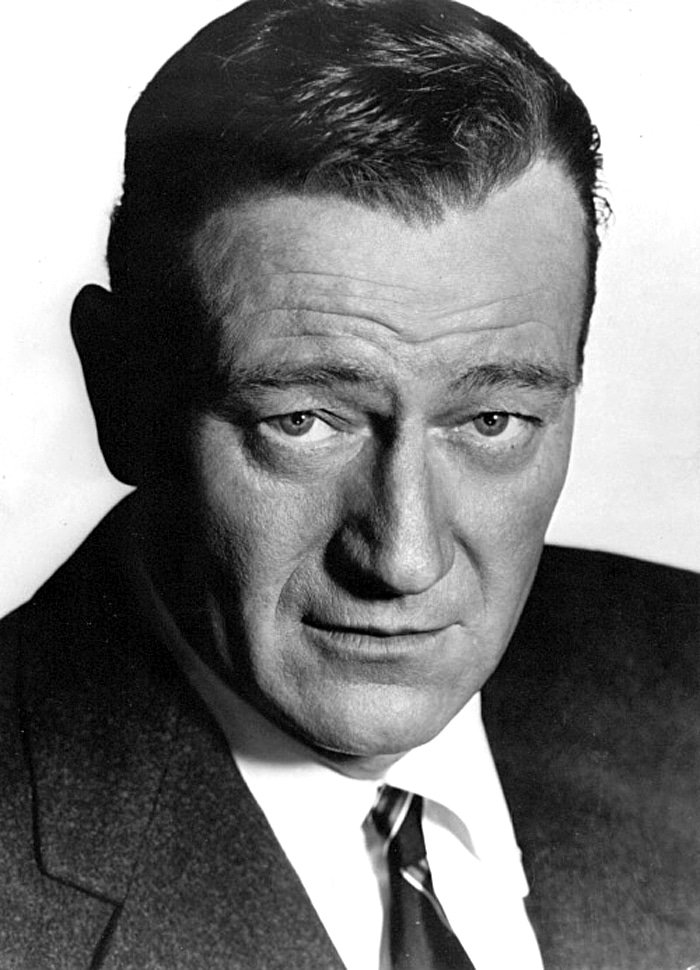 Academy Award-winner John Wayne (1907–1979) freaked out whenever he saw a hat on top off a bed. He believed that it was bad luck. 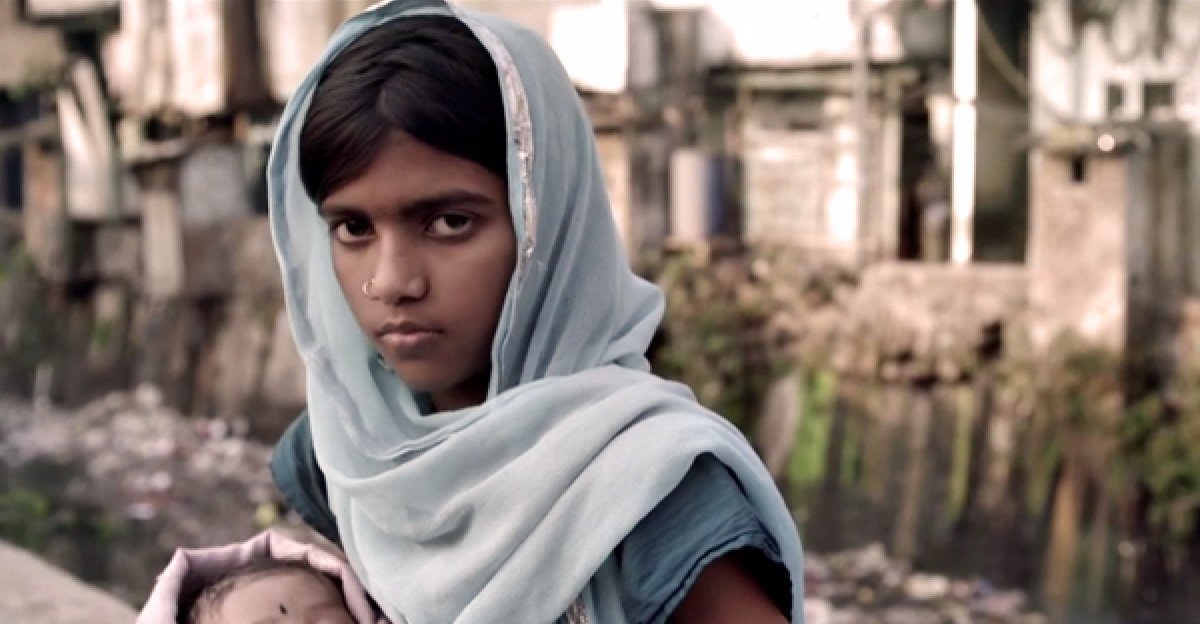 Fashion icon and designer Diane von Furstenberg has a lucky coin which she tapes in her shoe before a runway show. The gold 20-franc coin was a gift from her father who hid it in his shoe during World War II. 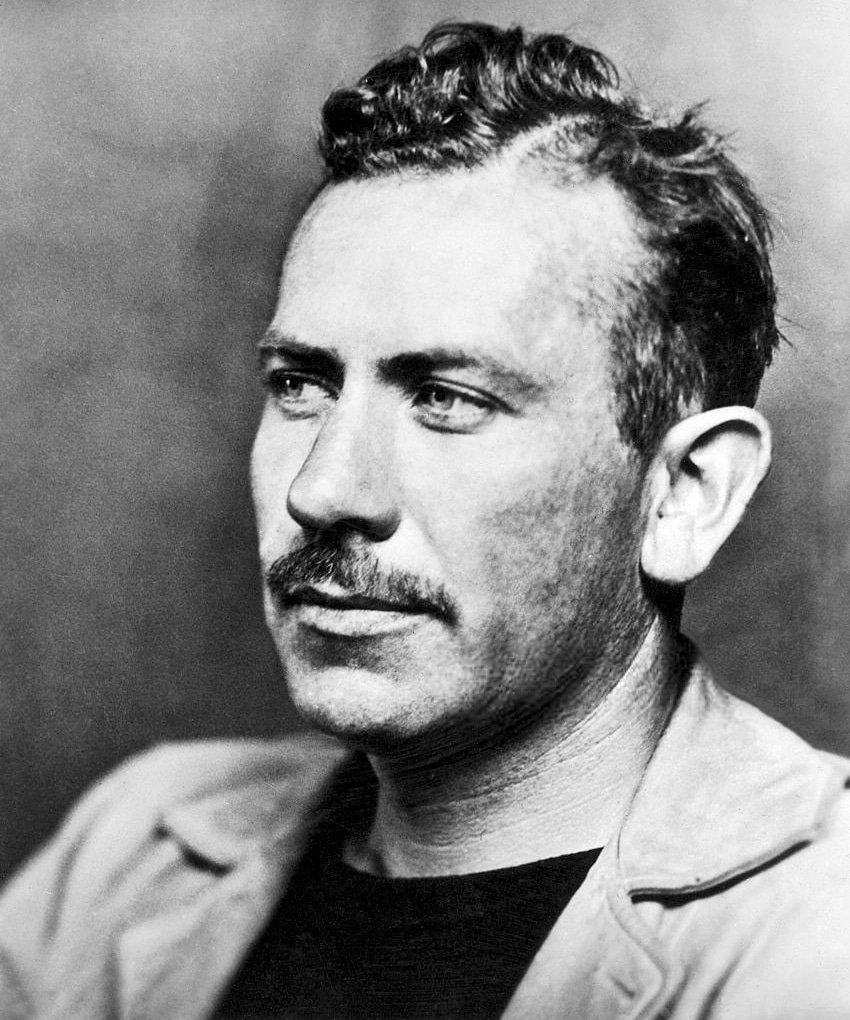 Book author John Steinbeck (1902- 1968) wrote his books by hand using an impeccably sharpened Blackwing 602 pencils. He didn’t use any other kind of pencil. 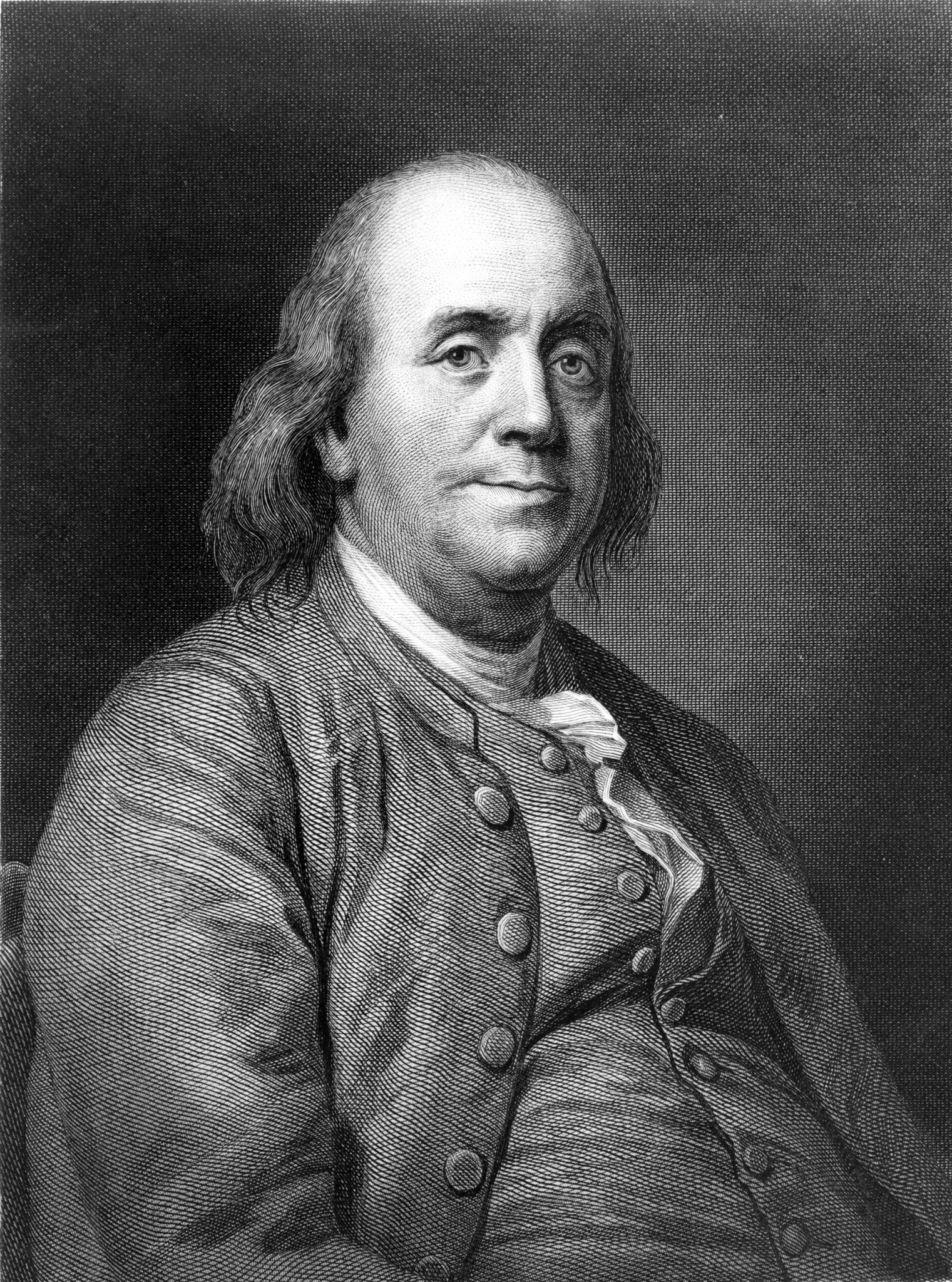 Scientist, diplomat, and author Benjamin Franklin (1706-1790) had a habit of starting his day with a cold air bath. He would sit without clothes facing an open window for one hour while writing or reading.

These may seem odd to many but for these famous people, their superstitious beliefs keep them away from bad luck.