Clara Cannucciari lovingly recalls her Sunday mornings when she and her brother used to have cookies and coffee with milk. Her family didn’t have much, and it was the time of the Great Depression—a dark period in the history of the western industrialized world marked by severe poverty.

It was an era where millions of Americans struggled due to unemployment, and nearly half the country’s banks went bankrupt. Looking back at that period, the 93-year-old great grandmother could now only describe it as “interesting”. 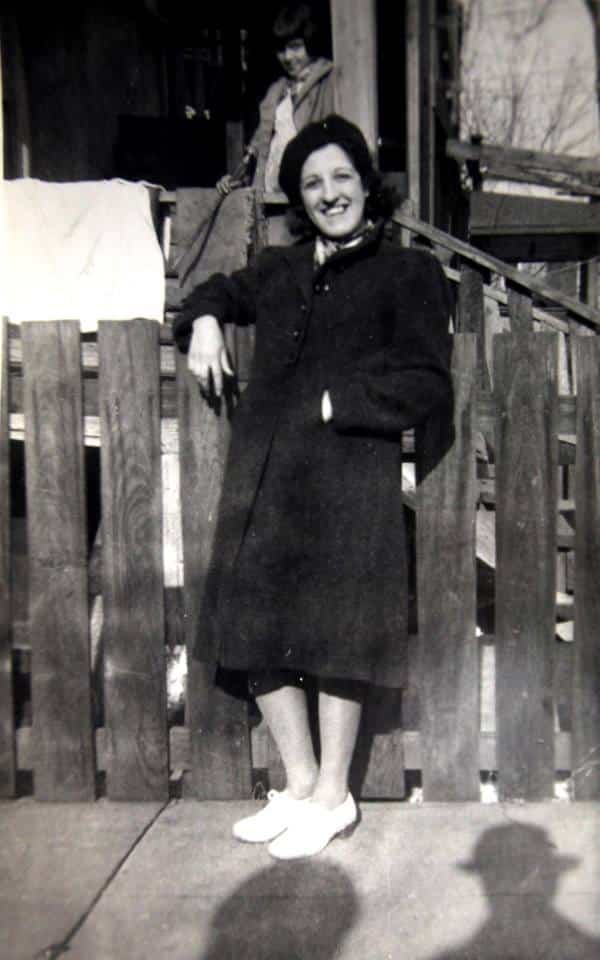 Clara was born in 1915. She was blessed to find work in 1935 at Hostess filling Twinkies. Despite the hardships they had been through, she chose to be positive; she made the best out of life. Clara was a wise woman who turned life’s trials into valuable lessons, which she imparted to those she loved.

She shared her stories of fun and misery to her grandchildren as she cooked meals from the Depression era. It had—according to her website–kept them “entertained and stuffed to the gills.” 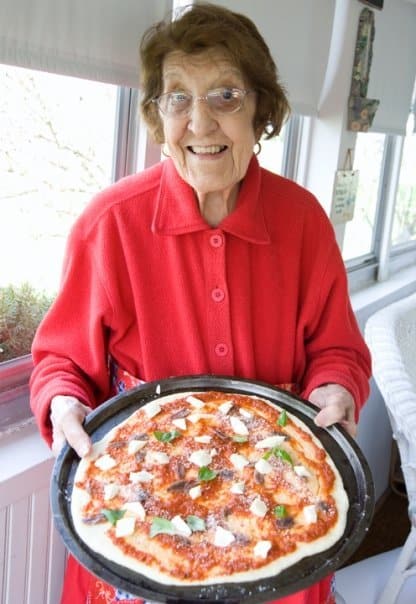 Clara’s fascinating stories of the period, coupled with her simple but sumptuous meals, enabled her to venture into a business. Eventually, she released a DVD, published a cookbook, and even had an online cooking show. 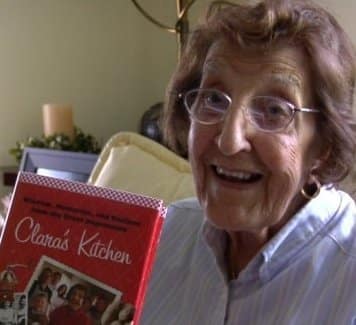 In the video below, this remarkable woman teaches us how to they made Depression breakfast; a special meal composed of cookies, wafers, freshly ground coffee, and condensed milk. She said it was a treat because they “didn’t have cookies until Sunday.”

I must say, there’s something about Clara’s video that will make you feel right at home.