In a freak foot injury to rival other freak foot injuries, a Nebraska teenager sustained a horrific wound when she stepped on her phone’s charger and impaled the bottom of her foot. She posted the injury on social media and people cringed at the hair-raising images.

My room. My mess. 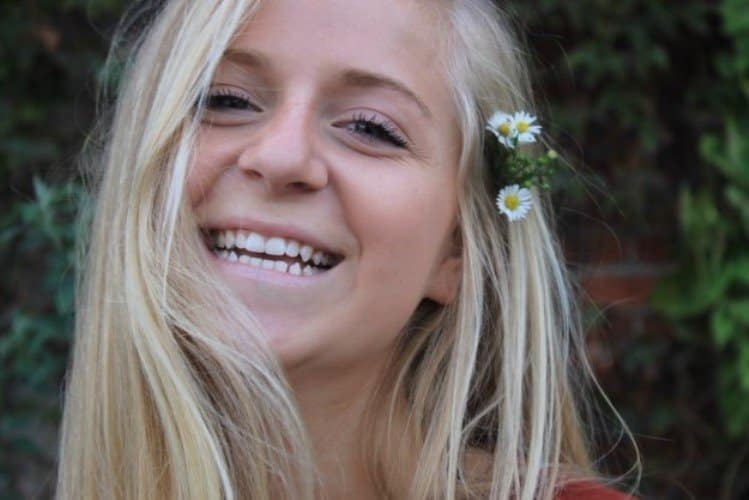 It would be no big deal for a teenager, really, except that the jungle where she slept suddenly turned hazardous to her health one evening.

Julia was spending a lazy evening in bed that night.

Meanwhile chaos reigned all around her. 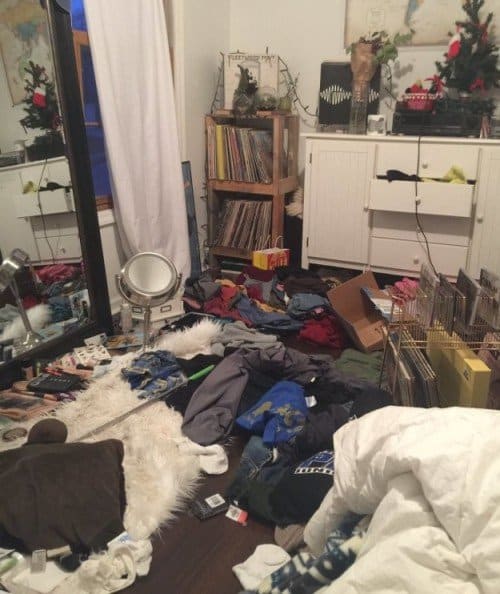 “So, I was laying in my bed watching Netflix and I heard my microwave go off. I was cooking popcorn.” Julia explained to Buzzfeed News.

“I got so excited that I literally jumped off of my bed. I landed right on the charger.”

The pain must have been so excruciating, Julia forgot about her buttery snack, and “Netflix and chill” entirely.

However, just before screaming to her mom for help, she first took a couple of pictures.

There are injuries from exploding phone chargers, and then we have this: 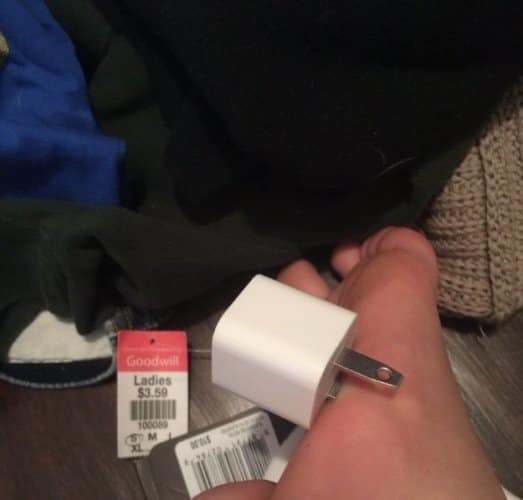 According to Julia, the puncture wound wasn’t a clean entry. 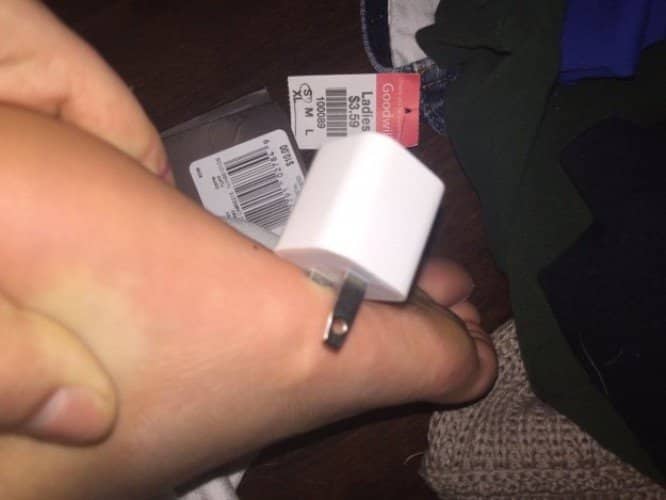 She shared the appalling images on her Twitter account where it was shared thousands of times by other users.

Some social media skeptics quizzed Julia about the lack of blood, which was apparently missing from the photos.

“For all of the people demanding blood, yes, it did bleed… a lot. It still is.” She posted.

Needless to say, netizens were disgusted:

threw up in my mouth when I saw this

More specifically, they lambasted her for having an absurdly messy room.

Some sharp-eyed person even noticed her Christmas décor was still up.

Haters on the internet even told her she deserved it. Others wanted more.

“I have a lot of people with foot fetishes asking me for pictures and thanking me for posting pictures of my feet, that kinda freaks me out.”

Still, Julia and her mom laughed it off while reading all the comments.

Julia says she has no plans of cleaning her room anytime soon. However, she’s amenable to clearing a path to avoid further injuries.

On the plus side, she did get to use her school’s elevator, thanks to her injury. 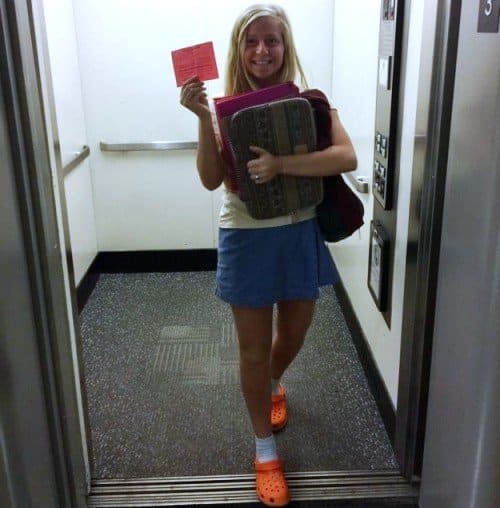