We all love food, and it’s something that all of us enjoy. But believe it or not, some people are actually afraid of certain food – not because of the fear of being poisoned, but simply because of phobia. And it can really be a crippling experience for them.

It holds true that phobias, in a general perspective, is a difficult thing to handle. Food phobias, on the other hand, are on a different kind of level. They either create social stress or destroy a person’s well-being. While some can be avoided, others are just too serious.

Below are 10 food phobias that can wreak havoc in the lives of their victims.

#10. Deipnophobia – The Fear Of Dining Or Dinner Conversations 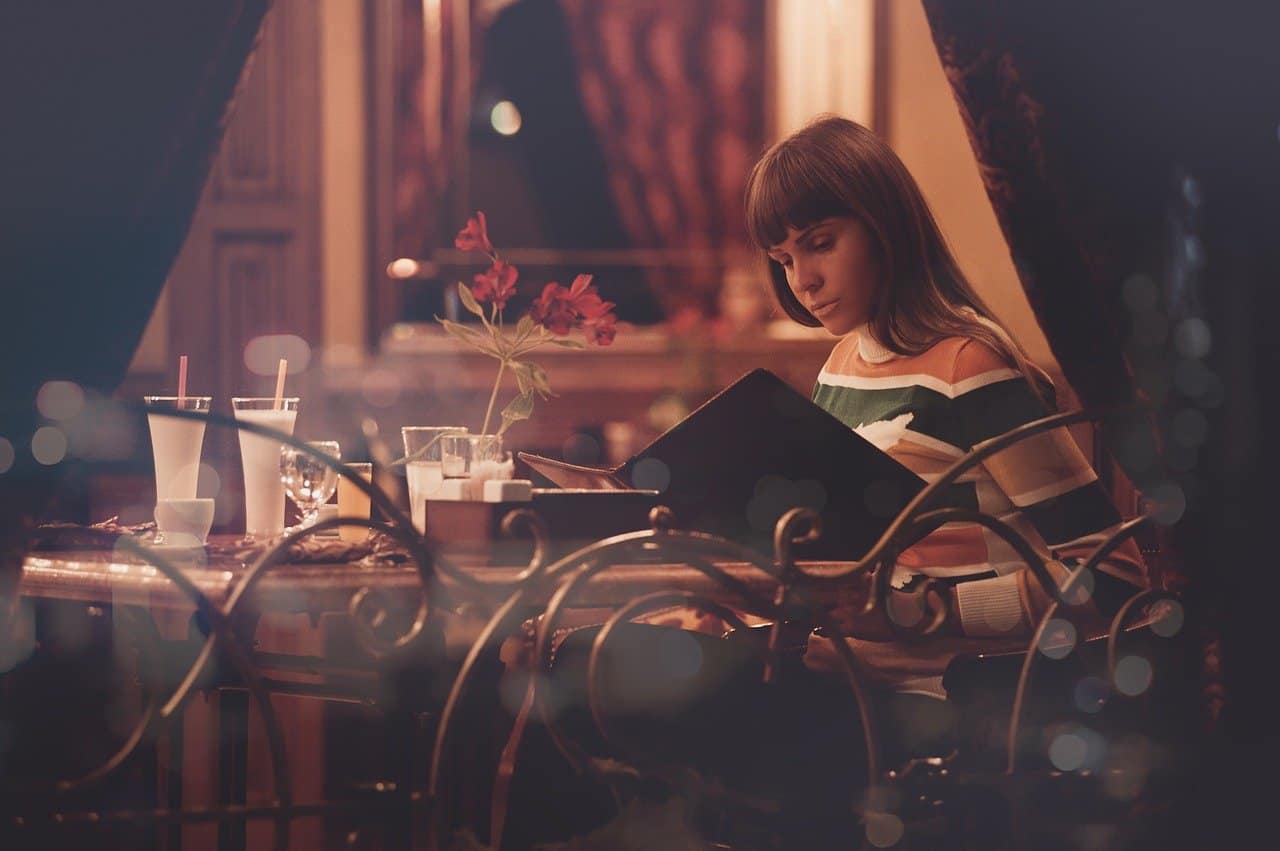 People who suffer from this phobia do not enjoy family gatherings and get-togethers, among others. Why? That’s because they prefer to either eat alone or in silence. If they’re to enjoy their meal, they ensure that no one’s beside them. Deipnophobia belongs to the social phobia category, suggesting that it’s a result of genetics. 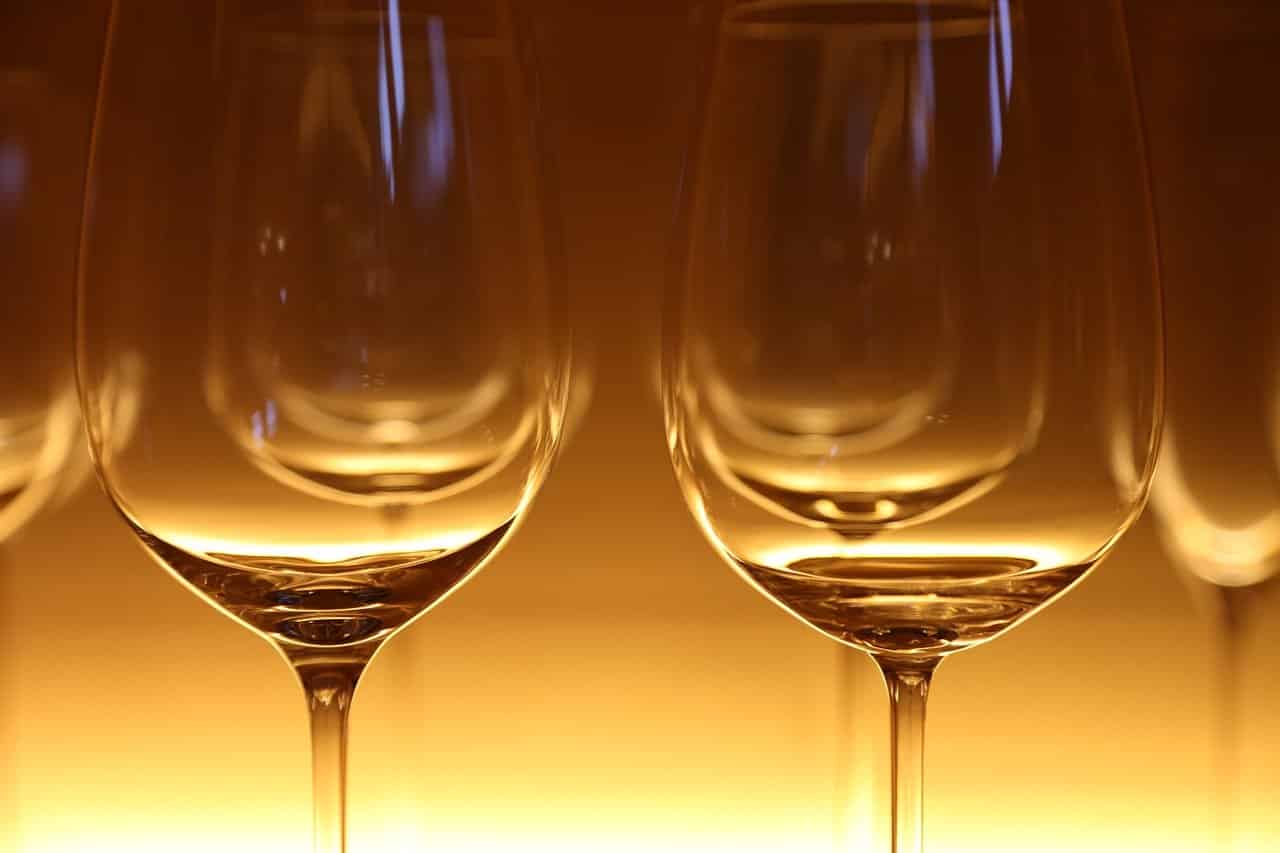 You might think that no one in this world will say no to wine, but actually people who suffer from Oenophobia will. Although some of them would be okay for a drink or two but when it comes to wine tasting, they’ll insists not to. They’re simply afraid of ruining the party for not being able to decide which wine tastes better.

#8. Lachanophobia – The Fear Of Vegetables 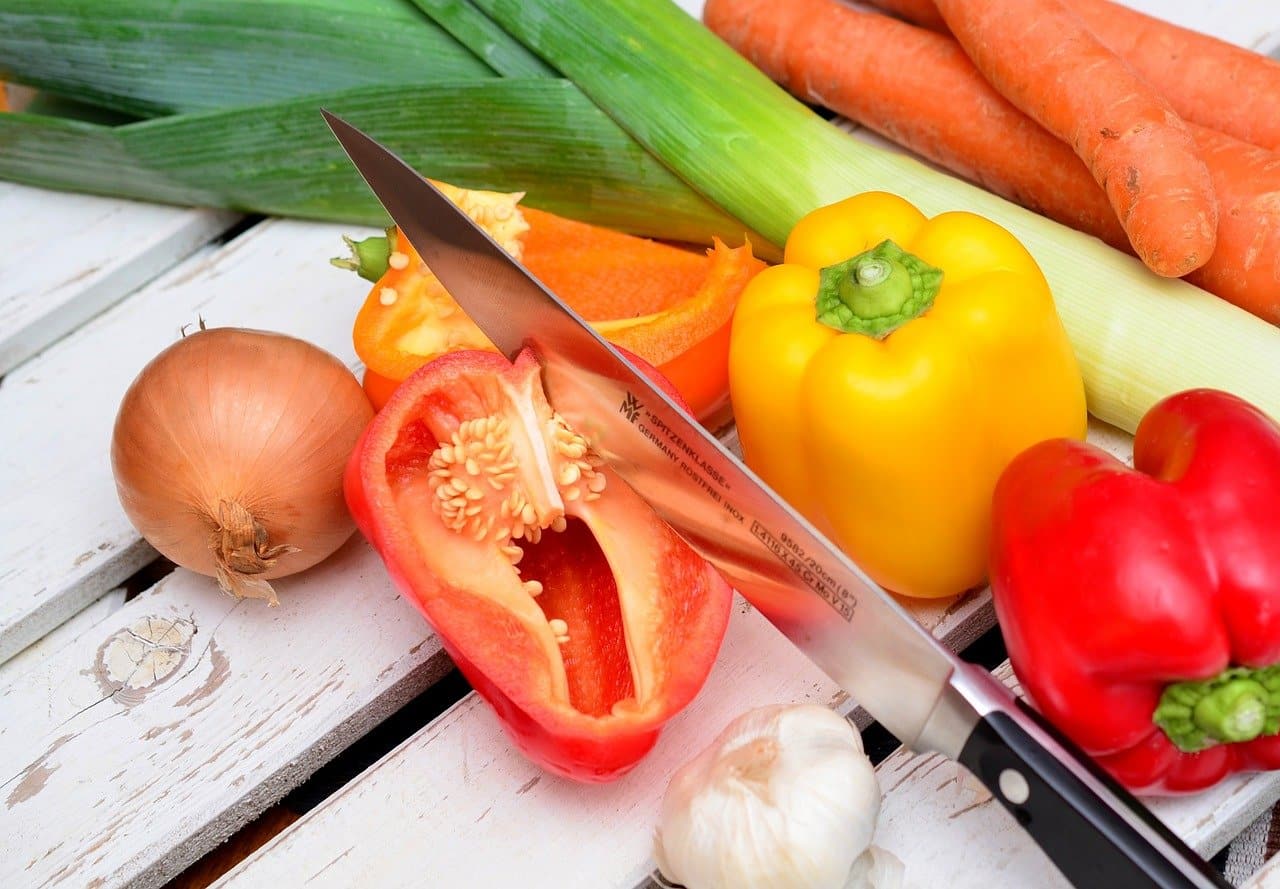 Experts believe that people really don’t suffer from lachanophobia. Rather, they have strong dislike to anything vegetables. This phobia isn’t just about eating the green stuff. Even at a grocery store, they can’t stand seeing vegetables. Some of them will even suffer from nausea and shortness of breath, among others.

#7. Mageirocophobia – The Fear Of Cooking 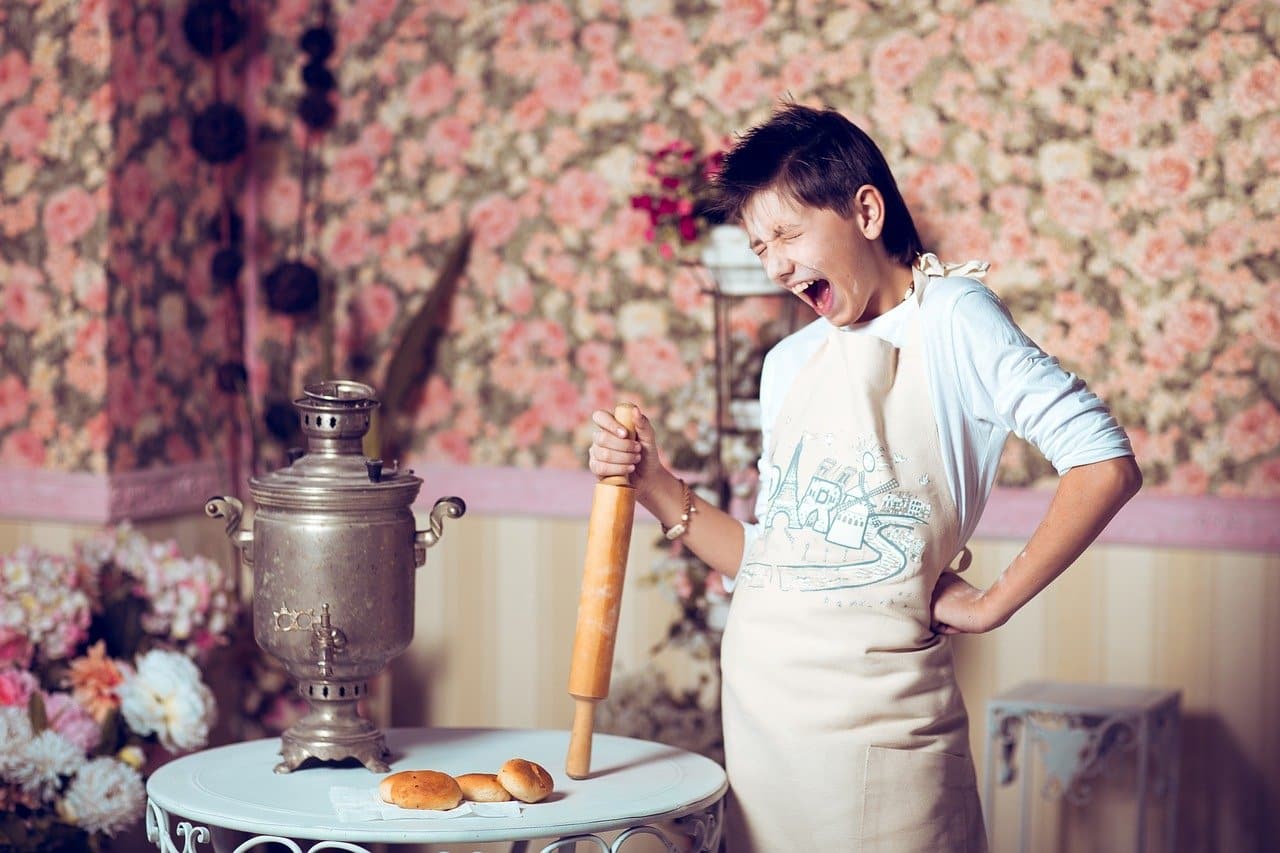 We all know that not everyone knows how to cook. But when talking about the fear of cooking, it’s a different story. This is called mageirocophobia and people who suffer from it feel extremely disturbed whenever they’re in a kitchen. According to Listverse, some would even experience panic attacks after seeing utensils and cutleries. Others developed this phobia for the fear of getting poisoned.

#6. Arachibutyrophobia – The Fear Of Peanut Butter Sticking To The Roof Of The Mouth 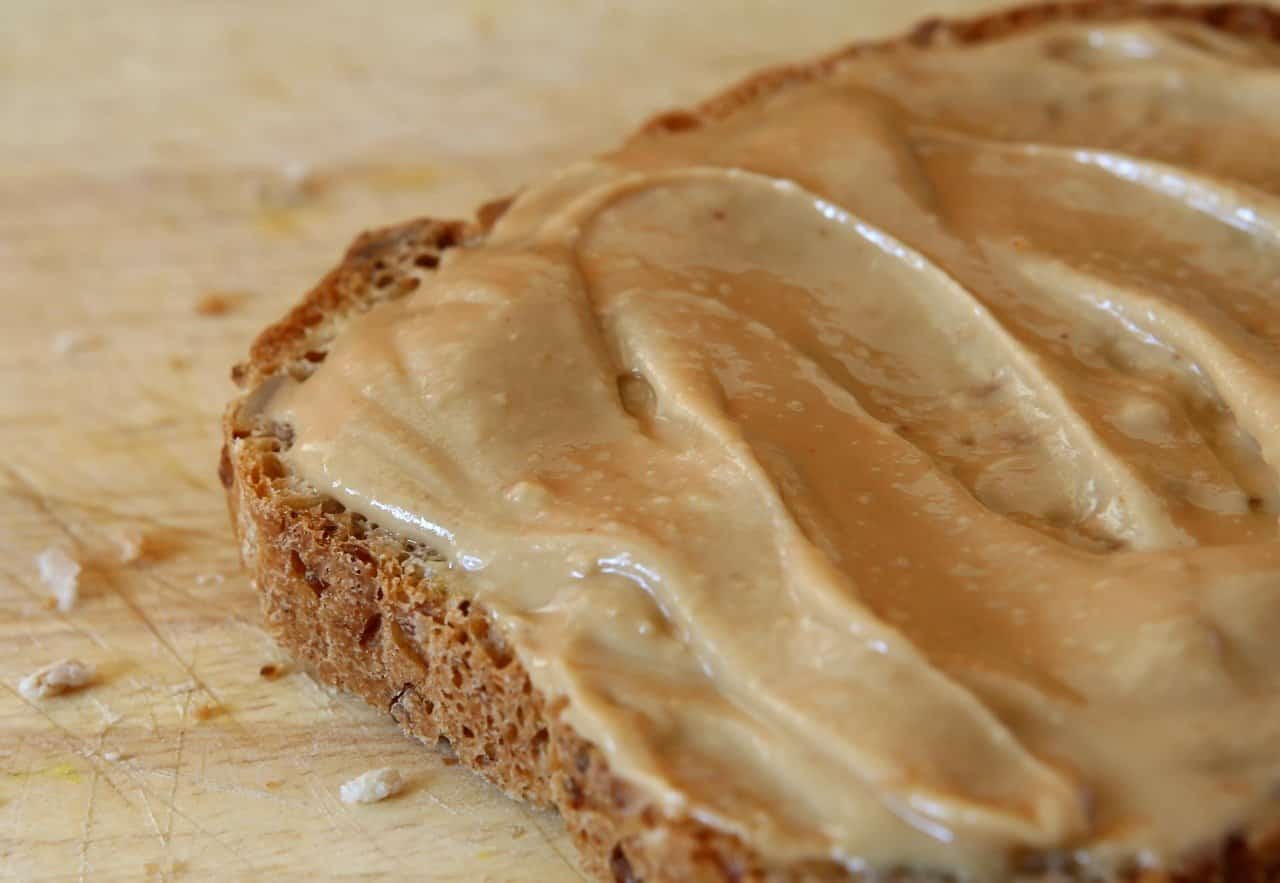 This is perhaps the most specific fear in this list, but it’s also the easiest to deal. To simply put it, people who have this phobia just needs to stop eating peanut butter. The horrors come from the notion that, in one way or another, eating a sticky sandwich will lead to suffocation. Interestingly, sufferers don’t have any problem seeing a peanut butter around them. They just tend to go panic when they eat a sandwich stuffed with peanut butter.

#5. Xocolatophobia – The Fear Of Chocolate 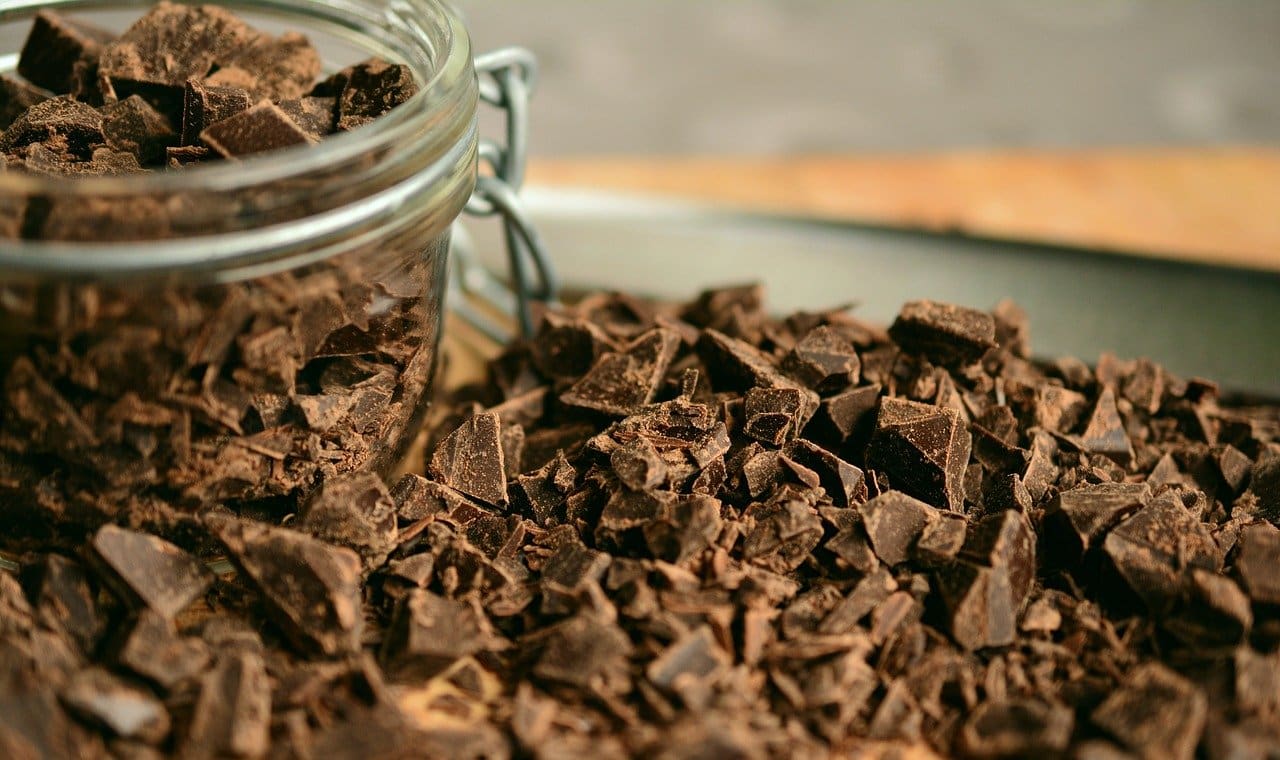 If you’re dating someone who dislikes chocolates so much, then be wary. He/she might just be suffering from this phobia. Xocolatophobia sufferers usually create tension in social situations whenever they see or even smell a chocolate. In fact, just a sight of these sweets will send them off to the sink and wash.

#4. Orthorexia – The Fear Of Eating Food That Is Not Pure 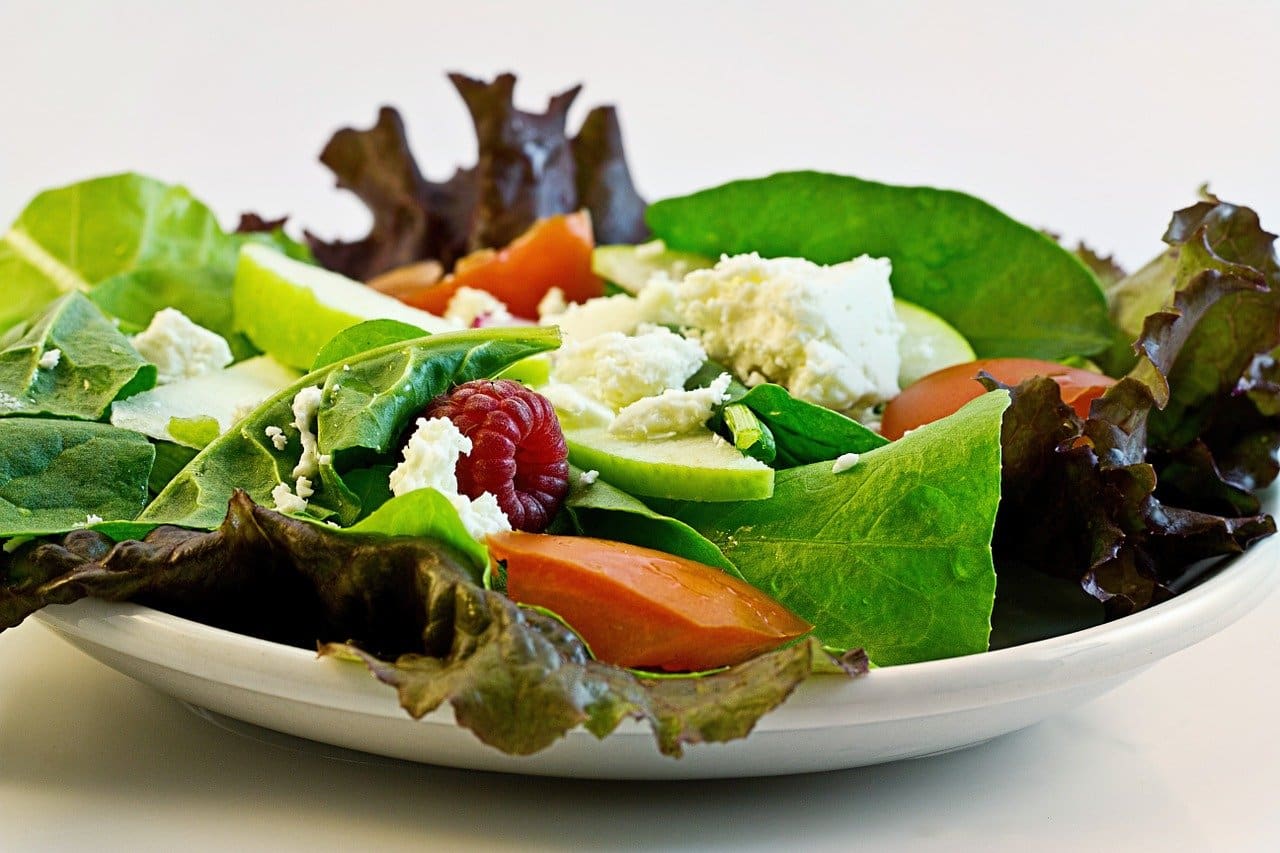 At first, orthorexia was believed to an eating disorder. But later on, medical experts were able to prove that too much healthy eating would become an obsessive behavior. Why? That’s because they loath eating raw food. They’re even concerned with the purity level of their food that they limit their diet to a certain degree.

#3. Ichthyophobia – The Fear Of All Things Fish 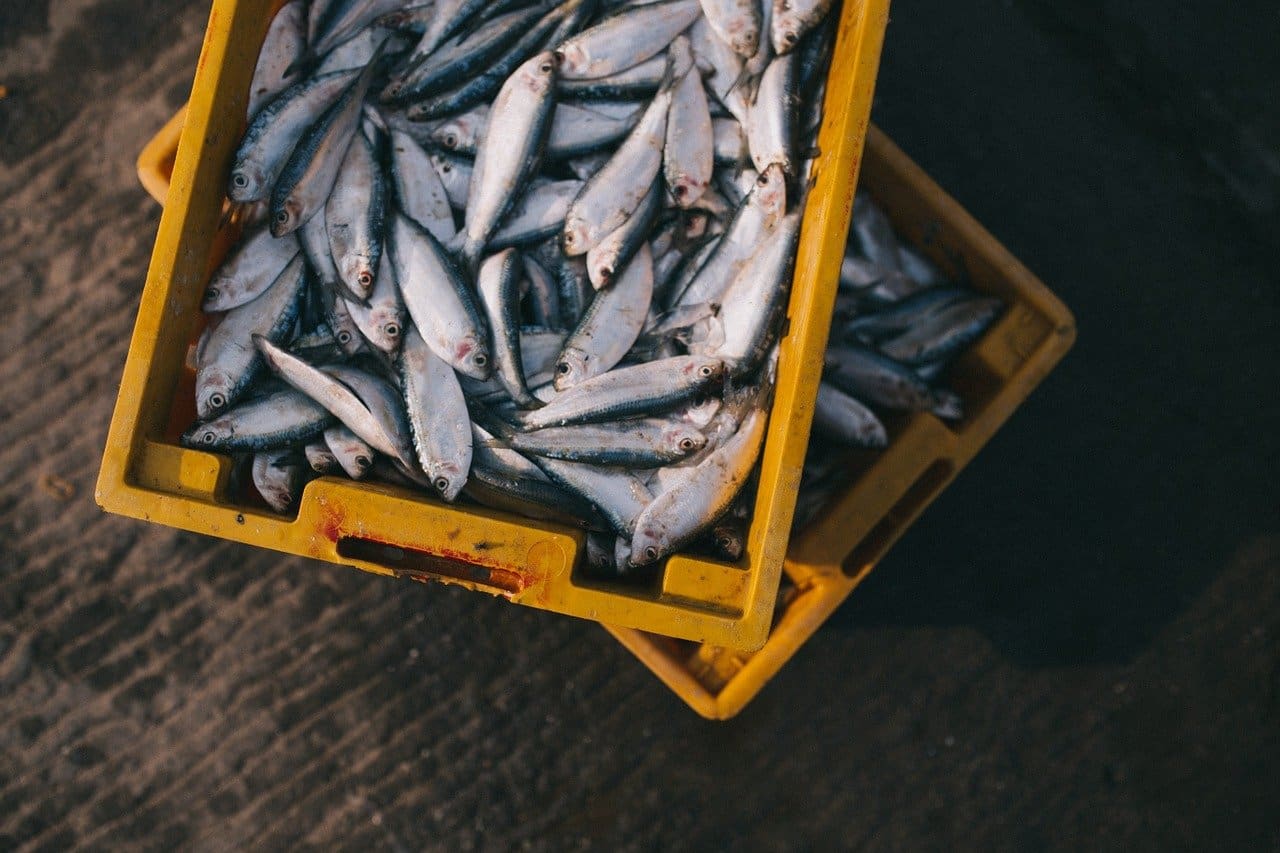 This one here is where people need to be very careful. Sufferers of Ichthyophobia don’t just like eating fish; they also dislike hearing the term “fish.” Even the smell of it is enough to make them feel like vomiting. They believe that eating fish will somehow lead to certain illnesses. They also make sure that they don’t encounter things related to fish.

#2. Phagophobia – The Fear Of Swallowing Food, Pills, Or Liquids 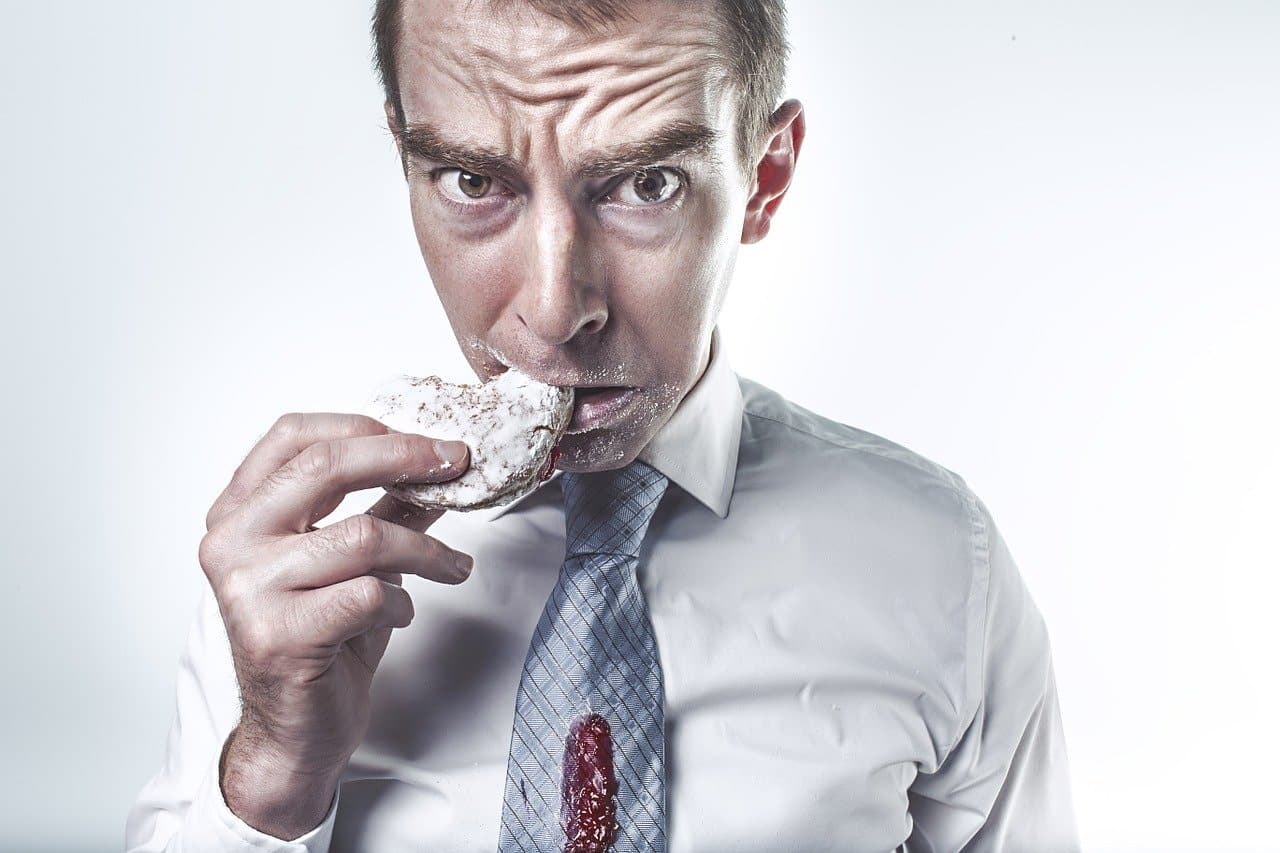 Don’t you know that some people who suffer from phagophobia will make sure that they don’t swallow their own saliva? This is just how scary this can be. It’s why most experts coined phagophobia as life-threatening. Some of them will opt not to eat, as they think eating will choke them. They will even think that something’s stuck in their throat. But when they visit a doctor, nothing’s there. 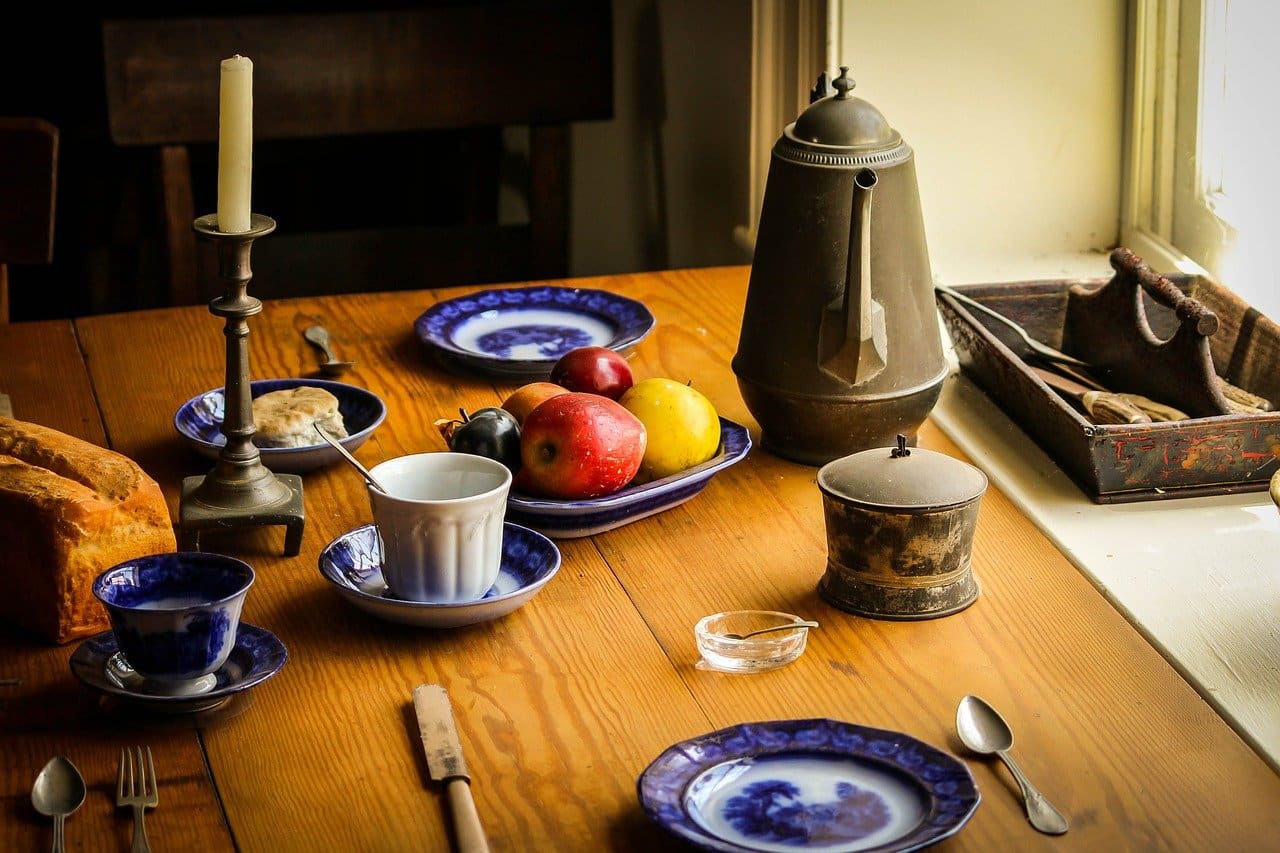 Judging by its name, you know exactly why this phobia ends up on the first spot. They just don’t like all types of food – be it a dessert or a full meal. If they really need to eat, they make sure of a lot of things. For instance, they’ll check an item’s expiry date and its nutritional facts. They’re said to be more afraid with both chicken and beef.