After allegedly dragging a pregnant passenger off a flight because she was Muslim, Southwest Airlines is under fire again for another customer-related incident.

This time it involves a family of four, who was supposedly kicked off a flight for their noisy children. It started when Casey Schilling was told by the flight attendant that he couldn’t let his little daughter sit on his lap during the flight.

He explained he just needed a moment to calm her down because she’s scared of flying. 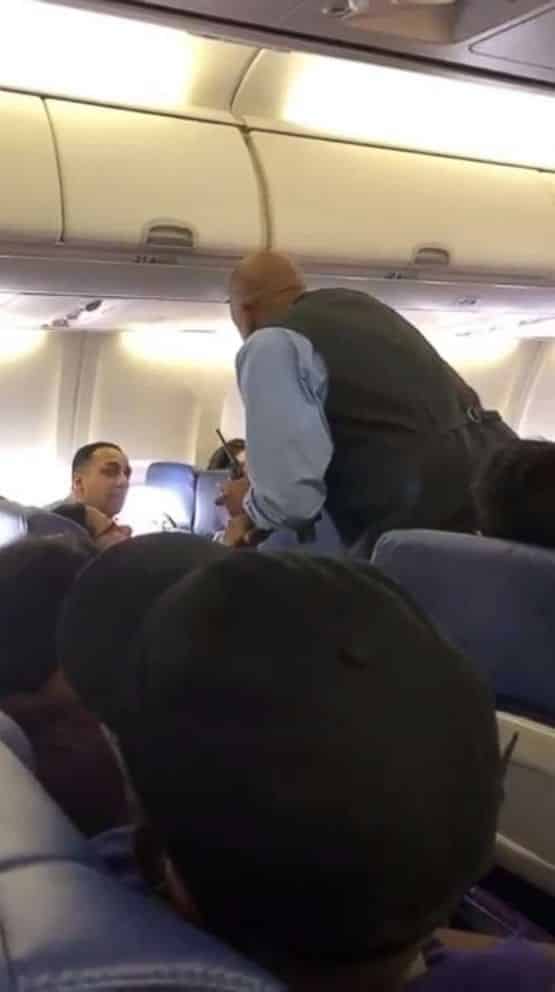 The flight attendant walked away and worked on removing Schilling and his family to be taken off the plane.

The captain eventually told passengers via intercom that the plane had to head back to the gate because of a customer service issue. During that moment, Schilling’s daughter was already back in her seat.

The father had no choice but to get off the plane along with his family. 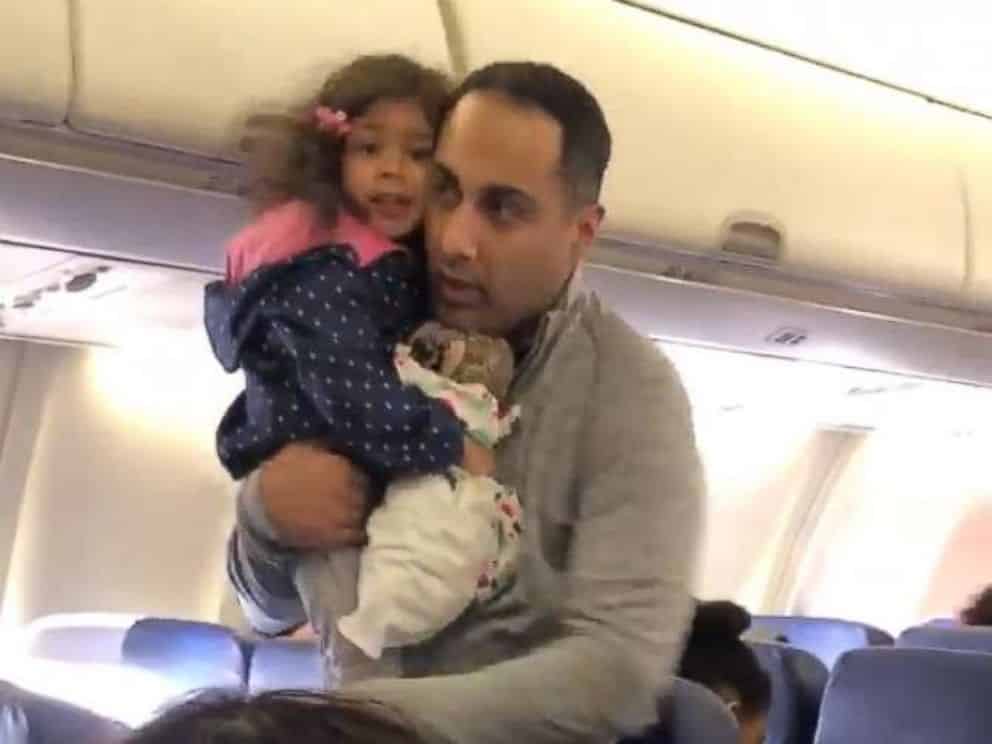 Schilling’s partner, Erin Gatling, aired their side of things in a Facebook post. She denied that her children had been running up and down the plane’s aisles. 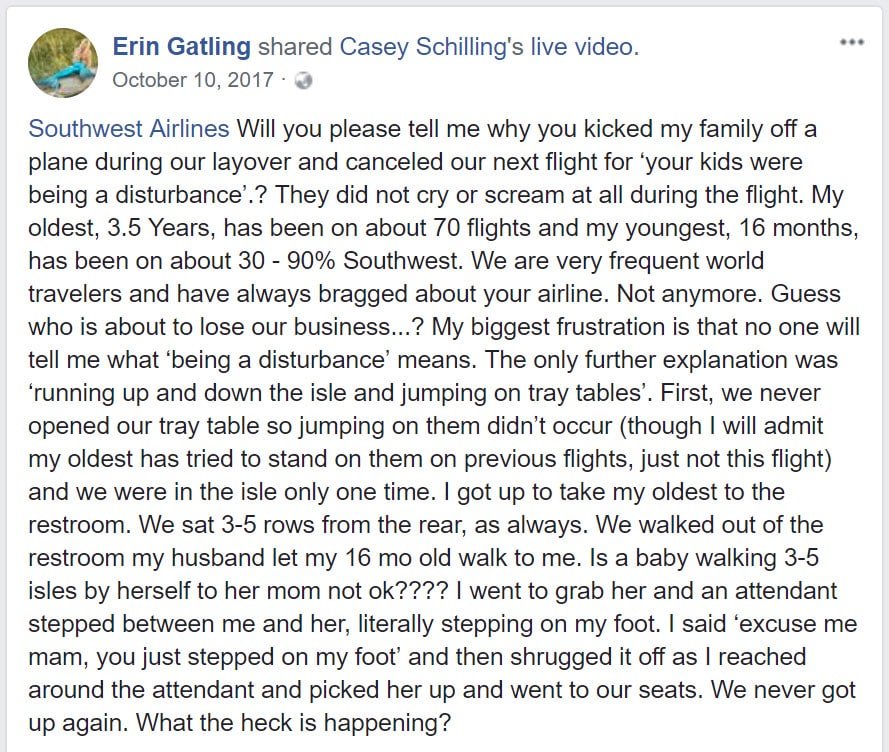 “Southwest Airlines will you please tell me why you kicked my family off a plane during our layover and canceled our next flight [because the kids] were being a disturbance? They did not cry or scream at all during the flight… My biggest frustration is that no one will tell me what ‘being a disturbance’ means.

“We were in the aisle only one time. I got up to take my oldest to the restroom. We sat 3-5 rows from the rear, as always. We walked out of the restroom my husband let my 16 mo old walk to me.”

When the family reached the airport, something worse was waiting for them – Schilling was arrested for allegedly bumping someone using the stroller.

He was given a court date later this year. 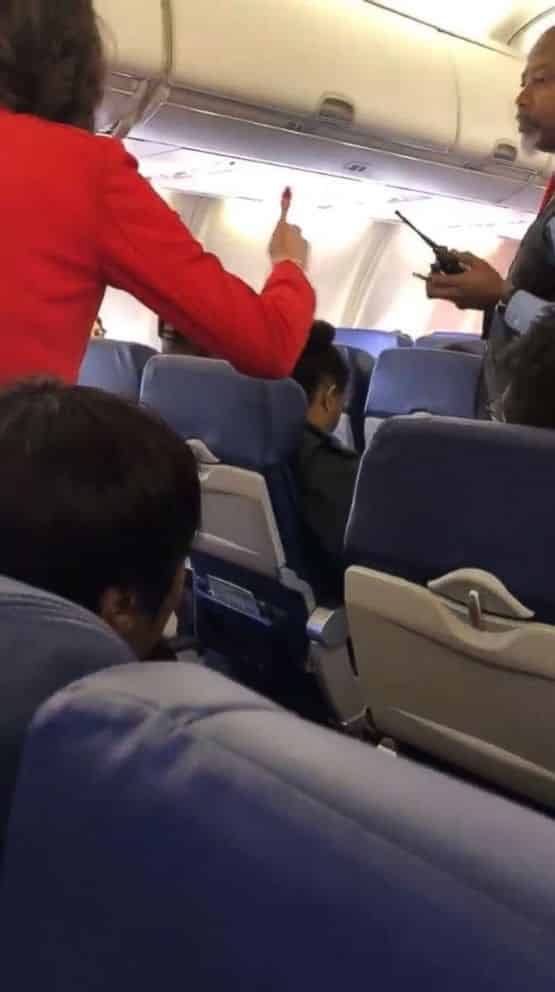 Southwest maintained that they did the right thing, saying that they’re “disheartened by the way this situation unfolded” in a statement issued to TIME.

Watch this video to see how it happened: