What’s in a name? A distressed mother took to social media to complain about airline staff that mocked her young daughter’s unusual moniker. To make matters worse, the mom revealed that the staff member even took a photo of their boarding pass and posted it on Facebook.

Traci Redford and her daughter Abcde were at the John Wayne International Airport in Orange County, Florida getting ready for a flight to El Paso, Texas. According to the young mother, they usually pre-board flights because of the little girl’s epilepsy. However, things didn’t go as smoothly for the pair. Traci claims that the gate agent laughed about Abcde’s name in front of them.

The incident took place at an airport. 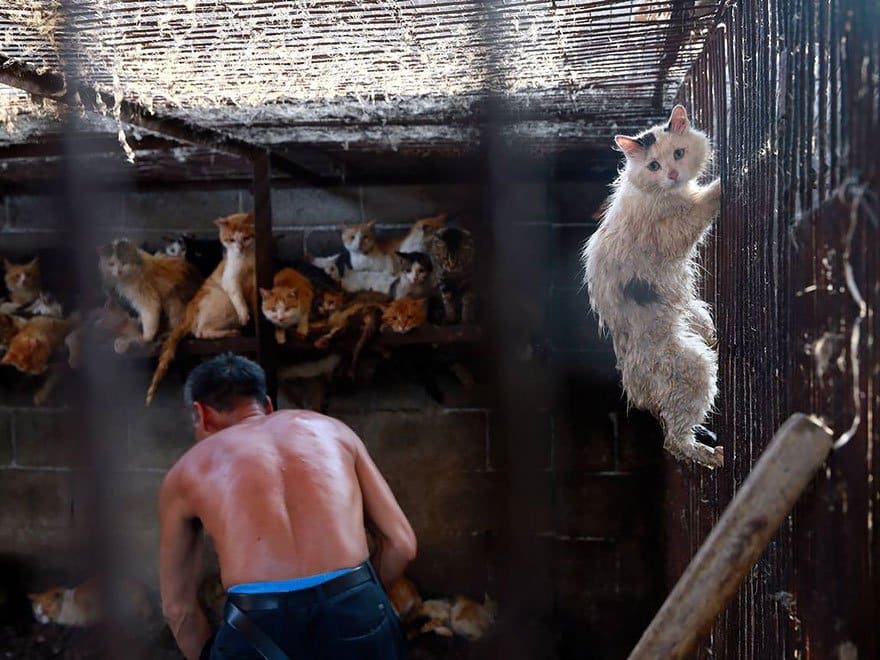 Abcde (pronounced ‘Ab-city’) is certainly an unusual name and most people would be surprised to encounter anyone with the strange moniker. However, Traci insists that the Southwest Airlines gate agent was rude to her and her daughter.

“The gate agent started laughing, pointing at me and my daughter, talking to other employees. So I turned around and said, ‘Hey if I can hear you, my daughter can hear you, so I’d appreciate if you’d just stop.'”

The young girl was also distressed when the agent laughed about her name. Unfortunately, it didn’t stop there.

Southwest Airlines is reportedly looking into the incident. 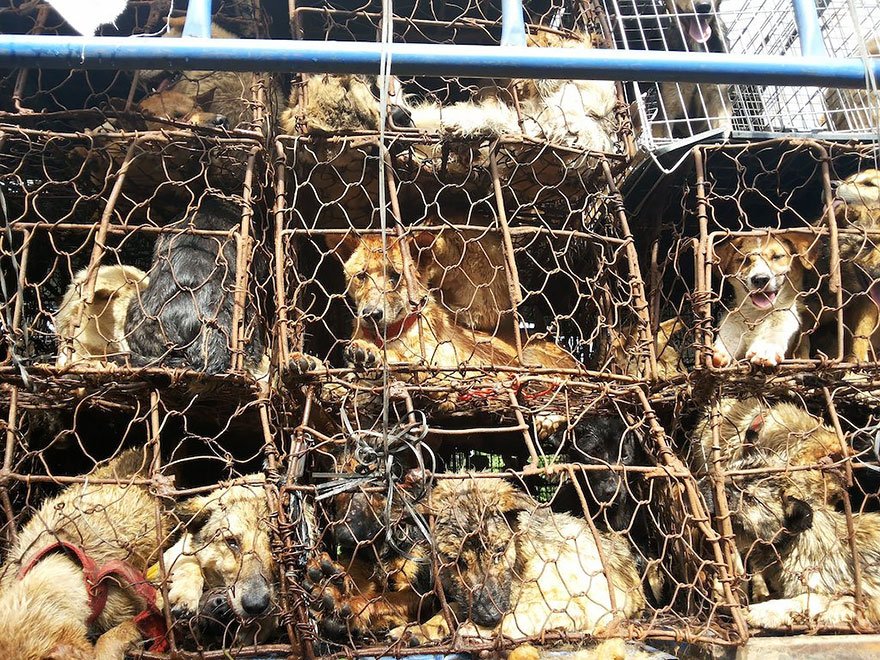 Traci claims that the agent took an image of the boarding pass and continued mocking them on Facebook. “While I was sitting there, she took a picture of my boarding pass and chose to post it on social media, mocking my daughter,” she said.

Southwest Airlines has since issued an apology to the distressed mother and her daughter.

“We have followed up with the employee involved, and while we do not disclose personnel actions publicly, we are using this as an opportunity to reinforce our policies and emphasize our expectations for all employees.”

Learn more about this story below: