These days, the whole world is on the move. People have discovered how utterly microscopic the earth is, and are finding ways and means to transverse it as often as possible.

This goal is made even more obtainable, thanks to air travel. While quite a number of premier airlines are often prohibitive due to high ticket prices, other smaller airlines understand man’s need to travel often.

These airlines offer inexpensive airfare, and here are 15 of them to choose from: 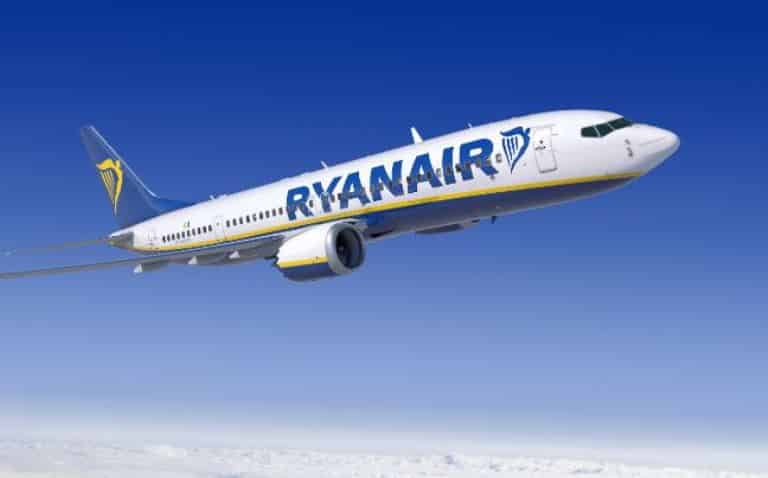 Based in Ireland with headquarters in Swords, Dublin, RyanAir offers fares for as low as $95. Known as the world’s busiest airline service because of cheap tickets, it offers passengers “low fares made simple,” as its slogan. In fact, it’s been offering low fares for 30 years with its huge fleet of 355 Boeing 737-800s that fly to 32 countries around the world. 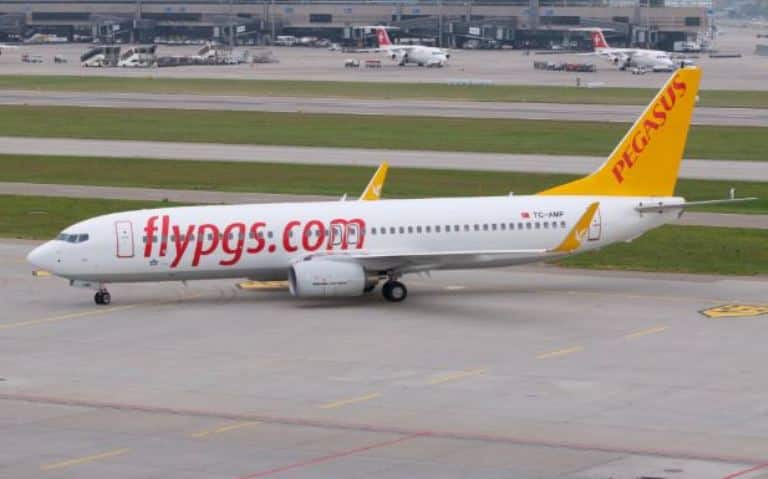 Pegasus offers a fleet of 72 Boeing 737s and Airbuses. It is based in Istanbul and is one of the three cheapest Turkish airlines on this list. 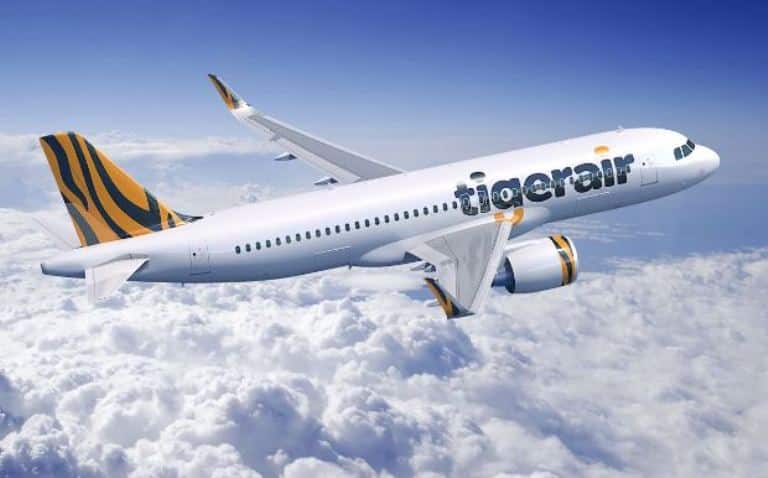 Singapore-based Tigerair won the CAPA Low Cost Airline of the Year award in both 2006 and 2010. This popular airline flies its 24 fleet of planes to 38 destinations around the world. 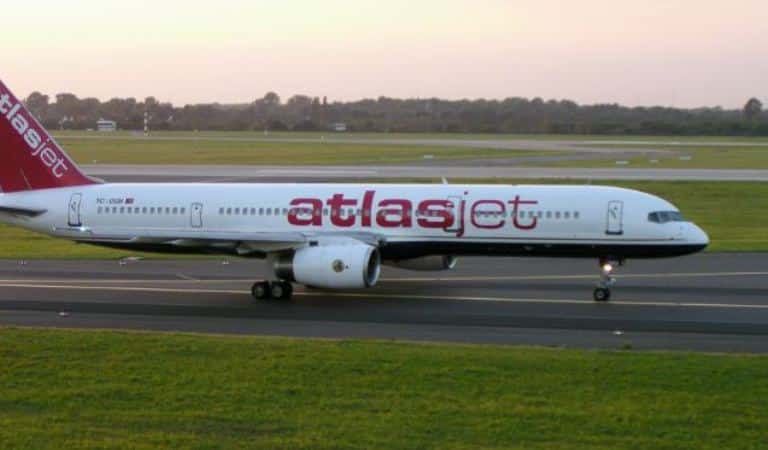 See “a world beyond dreams,” the Atlasjet slogan goes. This Turkish airline has a fleet of 22, and is popular among Muslim pilgrims traveling to Mecca. Not surprisingly, it is a subsidiary of RyanAir, which is one of the cheapest airlines on this list. 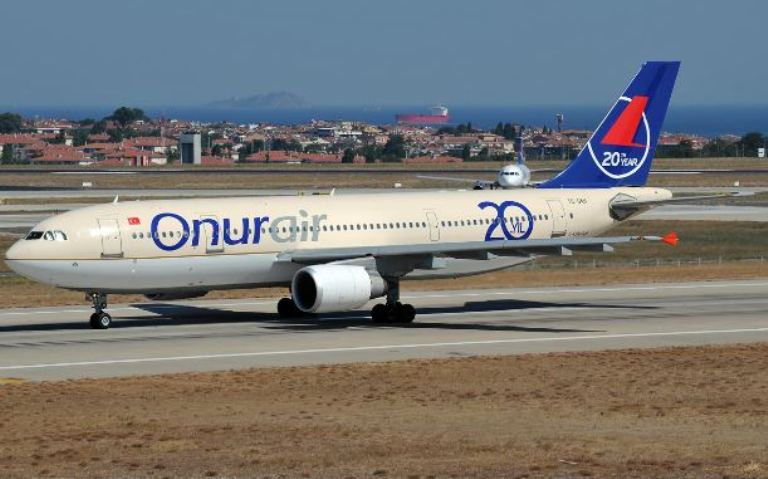 This third Turkish airline has grown in leaps and bounds since its launch. “Fly, Turkey, fly,” its humorous slogan reads. Still, it offers a fleet of 30 planes to fly passengers around the world. 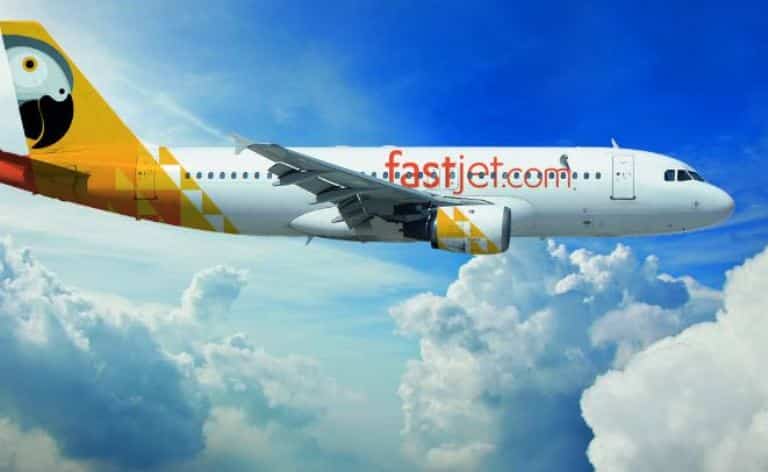 FastJet is headquartered at the Gatwick Airport in the UK. This airline launched very recently in August 2016, and provides cheap airfare in Africa. 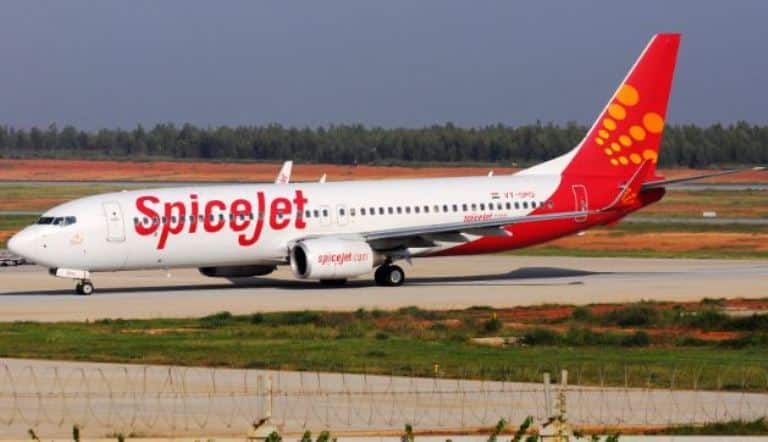 India’s Spice Jet is headquartered at Gurgaon, where the huge private company flies 43 planes, and is the largest in the country. They have a fleet of Boeing 737 and Bombardier Dash 8 aircraft that fly passengers to domestic and international destinations. 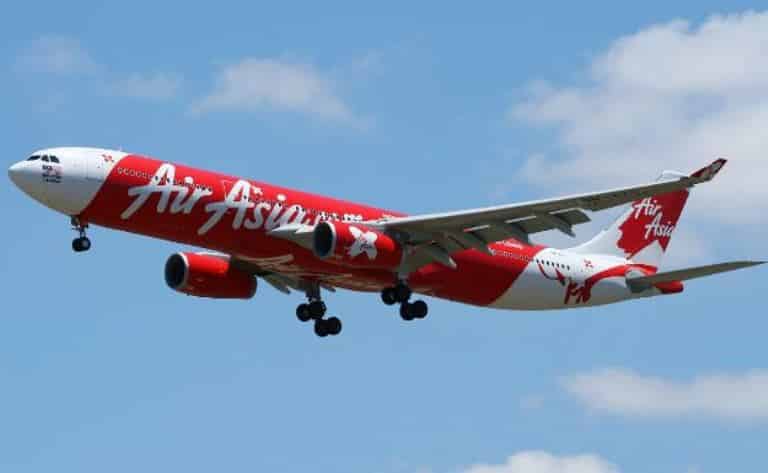 The Malaysian airline is a huge company that tells its passengers: “now everyone can fly,” especially with ticket prices starting at $72. With its 82-strong fleet, it services air travelers journeying locally and internationally. 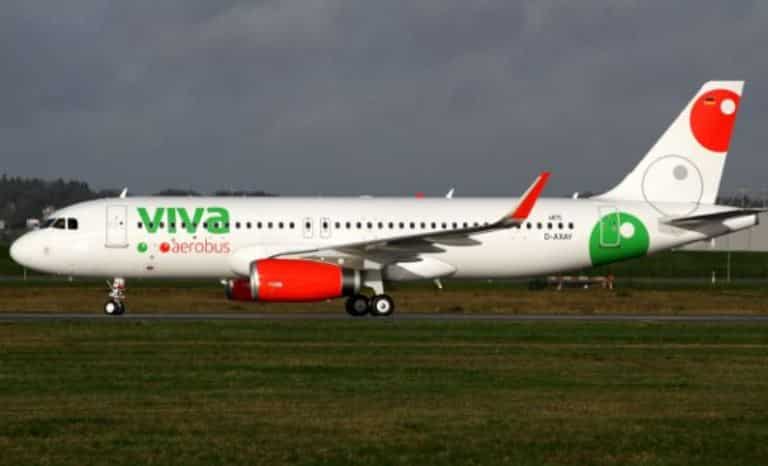 Headquartered in Mexico City, VivaAeroBus was established by RyanAir as one of its subsidiaries. It’s an airline that operates not for profit but to provide people with inexpensive traveling experiences, with its logo boasting it’s “all you need to fly.” 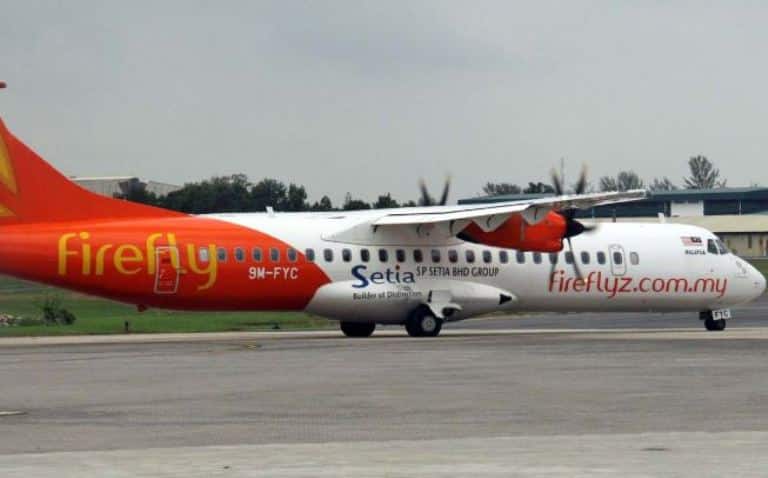 Malaysian Firefly offers passengers a trip for as low as $44. Headquartered in Sultan Abdul Aziz Shah Airport and Penang International Airport, it is Malaysia’s first ever community airline. 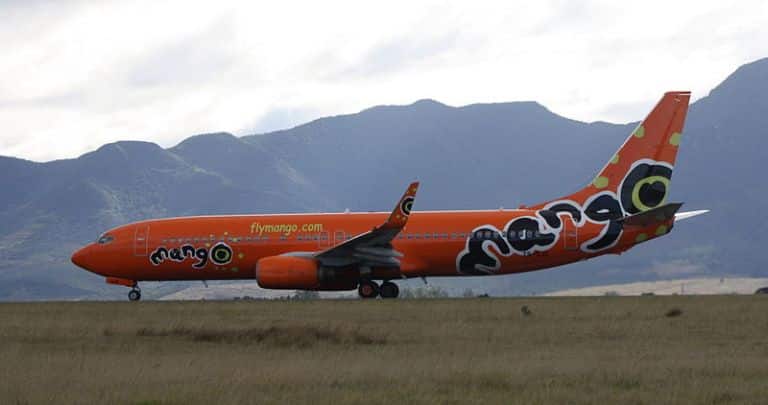 Based in South Africa, this colorful low-cost airline is a subsidiary of South African Airways. It owns a fleet of 10 that ferries air travelers to eight destinations within the country. Its popular ticket prices usually go on sale at midnight. 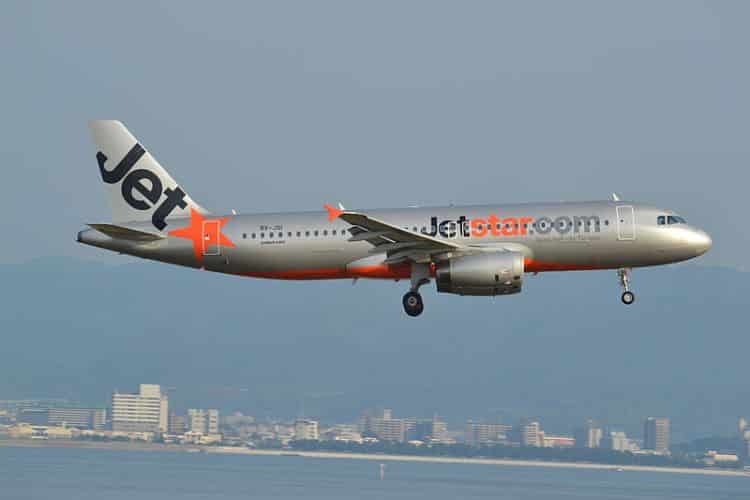 An offshoot of its parent company, Jetstar Airways, this low-cost subsidiary is based in Singapore and operates services to 27 local and international destinations with its fleet of 18 aircraft. 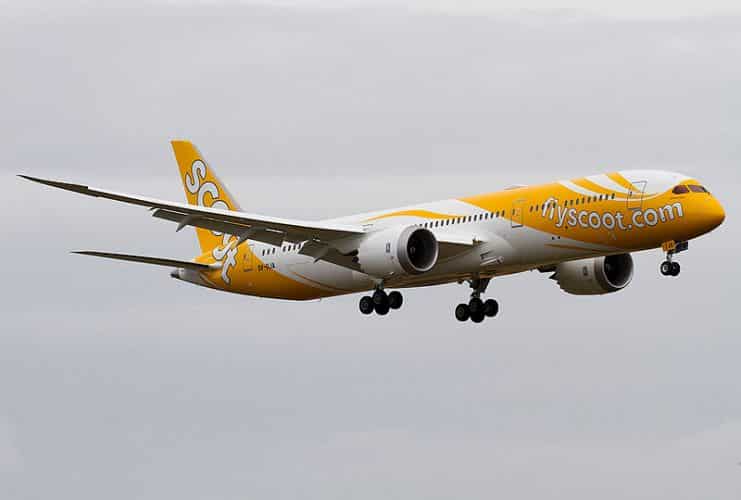 The Singaporean low-cost long-haul airline headquartered at Changi Airport has a fleet of 12 Boeing 777 and 787 aircraft. It flies passengers to 23 destinations around Asia, as well as Australia. 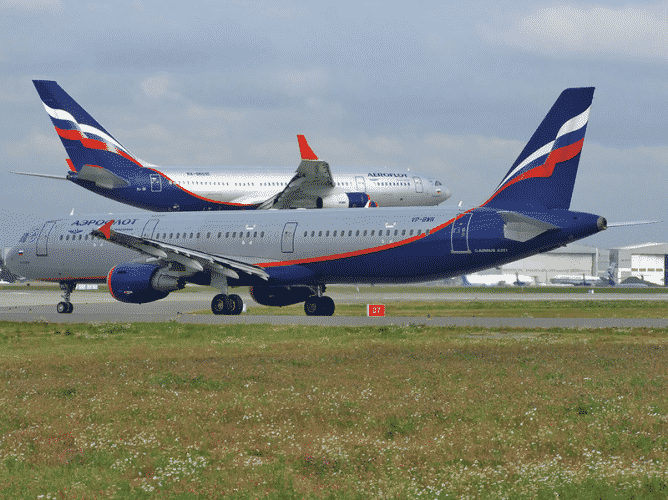 Russian Aeroflot may be the country’s flag carrier and largest airline in the Russian Federation, but it numbers among the world’s cheapest. It also happens to be among the oldest, having been launched 93 years ago in July 1923. It has a huge 188-strong fleet of aircraft which flies passengers to 129 local and international destinations. 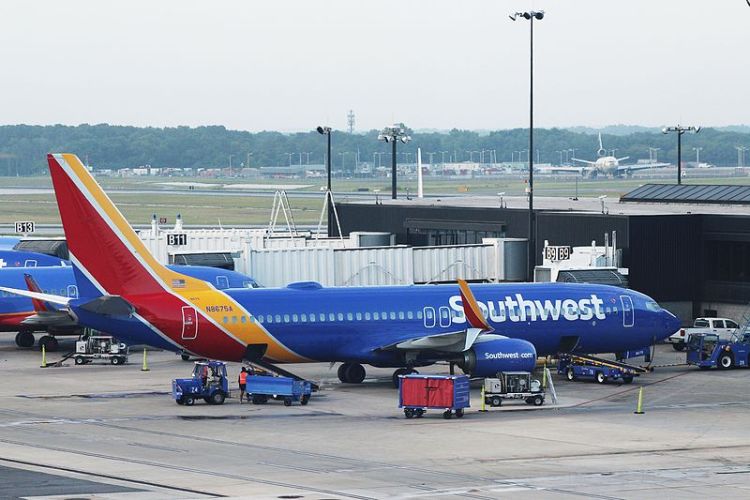 Despite being a major U.S. airline, Southwest numbers among the most inexpensive in the world. “Low fares. Nothing to hide,” the airline claims, and it has a gigantic 716-strong fleet size flying to 99 destinations around the globe.