A terrifying plane incident led to the death of a 43-year-old woman after the aircraft’s engine exploded mid-flight. According to reports, passenger Jennifer Riordan was aboard Southwest Airline Flight 1380 when an engine trouble sent a piece of sharpnel suddenly tore the window glass.

Riordan, who was sitting on the left side of the plane, almost got sucked out of the broken window but managed to hold out of the hole for minutes. Despite the chaos, two men eventually came to her rescue and successfully pulled her back inside the plane. A nurse administered CPR for Riordan but she later died due to blunt trauma, according to authorities.

A mother of two, Jennifer Riordan worked for Wells Fargo Bank as the Vice President of Community Relations. 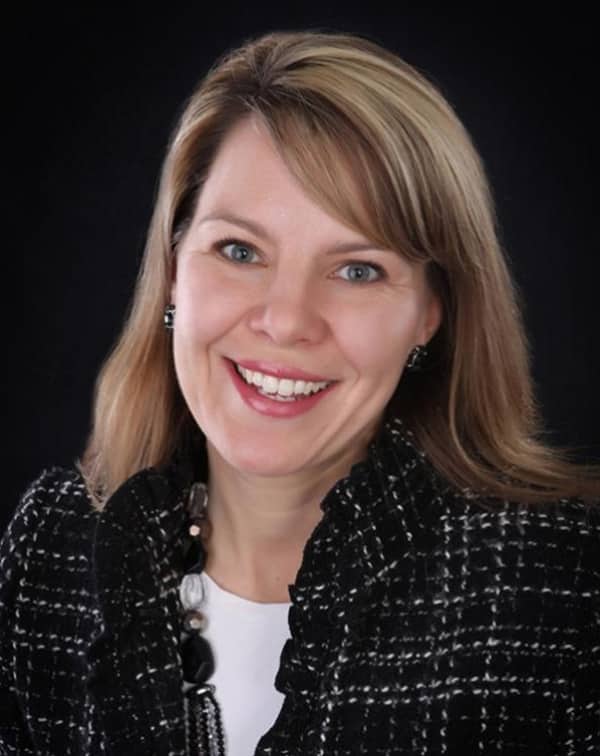 Heartbroken because of the tragedy, Riordan’s family later issueed a statement calling her “the bedrock” of the family.

Aside from Riordan’s death, seven other passengers were injured.

According to the Huffington Post, Flight 1380 carried 144 passengers and 5 crew members. The explosion happened about 20 minutes after the plane’s departure from LaGuardia Airport in New York City. It later made an emergency landing at Philadelphia International Airport.

In an interview with CBS Philadelphia, fellow passenger Marty Martinez described the incident as “terrifying”.

“The engine exploded and it broke a window. First there was an explosion and almost immediately, the oxygen masks came down and, probably in a matter of 10 seconds, the engine then hit a window and busted it wide open.”

In response to the incident, Southwest Airlines eventually released an official statement. 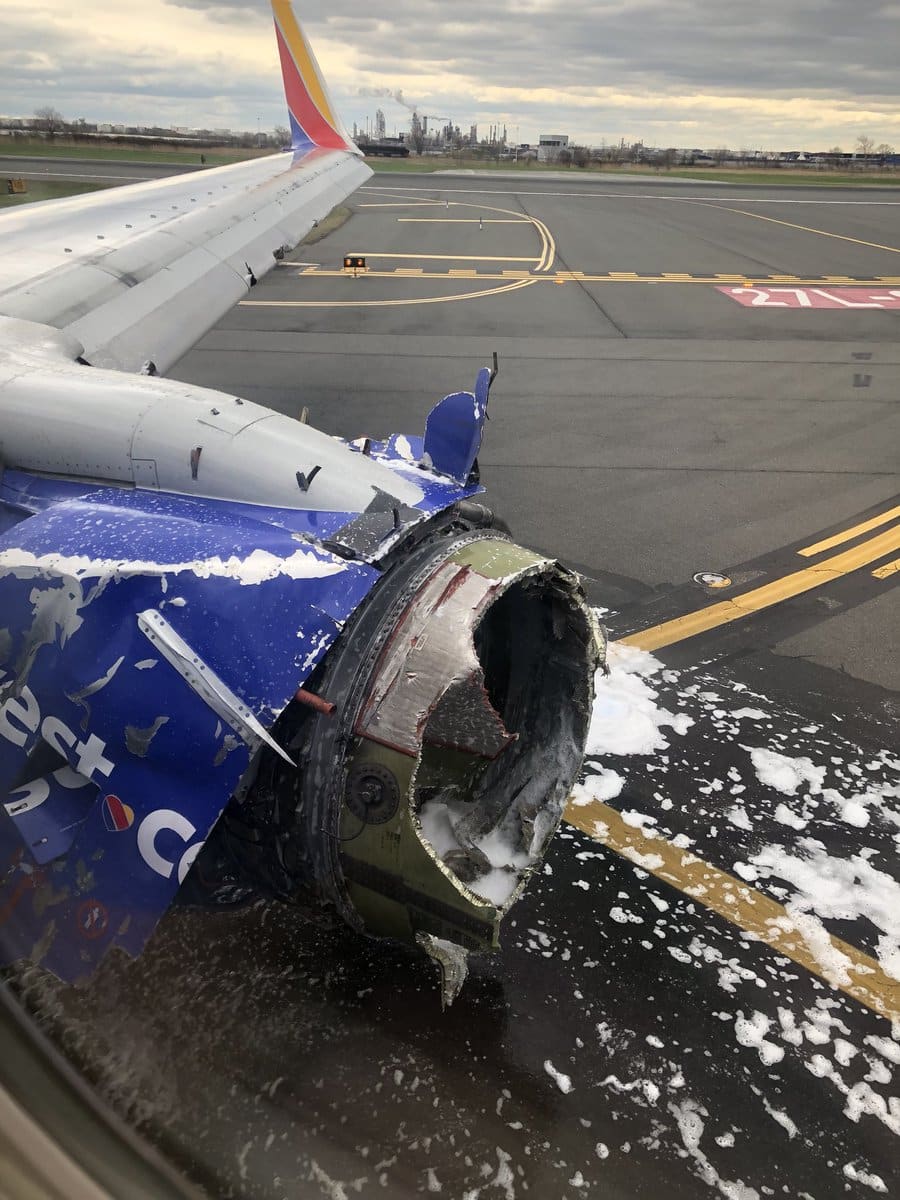 “We are aware that Southwest flight #1380 from New York La Guardia (LGA) to Dallas Love Field (DAL) has diverted to Philadelphia International Airport (PHL). We are in the process of transporting Customers and Crew into the terminal.

“The aircraft, a Boeing 737-700, has 143 Customers and five Crewmembers onboard. We are in the process of gathering more information. Safety is always our top priority at Southwest Airlines, and we are working diligently to support our Customers and Crews at this time.”

Watch this footage taken from the plane during the incident: