20-year-old Ryan Lock worked as a chef in Chichester, a city in West Sussex, South-East England. He, however, volunteered to travel to Syria with Kurdish armed fighting forces, YPG, to help fight the Islamic State. Ryan chose to life to his family and told them he was going on a vacation.

Several months later, he was found dead and it is believed that he killed himself to avoid getting tortured.

According to BBC, Ryan died during a in Raqqa, Islamic State’s stronghold.

Kurdish militia reported that five soldiers were attacked by IS troops.

The men ‘showed considerable resistance’ before they were slain in the village of Ja’bar. Ryan was among those men.

However, a source pointed out that a “trace of a gunshot wound was found” under Ryan’s chin. 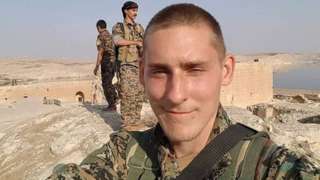 After the soldiers’ bodies were retrieved, investigations revealed that “the gun made contact with the bottom of the chin” which “suggests that the fighter committed suicide”.

After examining Ryan’s wound, the report shared this sad conclusion:

“…It seems that the British fighter committed suicide in order not to fall captive with ISIS.”

In an interview with BBC South, Kurdish rights activist Mark Campbell of KurdishQuestion.com, paid tribute to the soldier saying:

“Ryan Lock may very well have turned his own gun upon himself rather than be taken prisoner by ISIS.

“There are no words to describe the bravery required to take such an action. ISIS were robbed of a predictable macabre propaganda opportunity by Ryan’s action.

“I personally believe he deserves the very highest of military honors for such outstanding bravery in the face of such a barbaric enemy.”

Ryan was able to post a final message on Facebook, confessing to his loved ones about his service in the military. 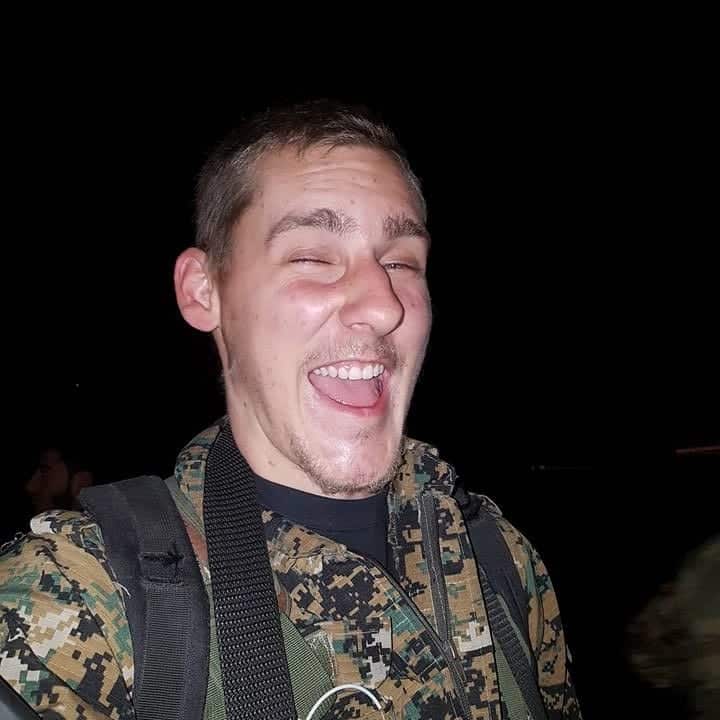 He even promised them that he’d be home soon.

“I’m on my way to Rojava. I lied about going to Turkey. I’m sorry I didn’t tell anyone. I love all of you and I will be back in six months.”

Jon Plater, his father, could only say:

“Since we heard the devastating news of Ryan, it’s been pretty tough, especially the difficulties surrounding the repatriation. We are grateful to the YPG for bringing him home.”

Our heart goes out to the family of this brave soldier.