The 328 feet high “mega tsunami” that swallowed 11 homes of Karrat Fjord, Greenland, and killing 84 residents, was triggered by a landslide, scientist revealed.

In a report, Scientists from the Georgia Institute of Technology have found out that the 200-meter-high wave that hit Greenland last month, was strangely caused by massive landslide, stressing that the incident was a sign of a “new climate change threat.”

A strangely massive landslide that caused the 300-feet tsunami, with no any signs of tectonic activity at the same time, even earthquake. 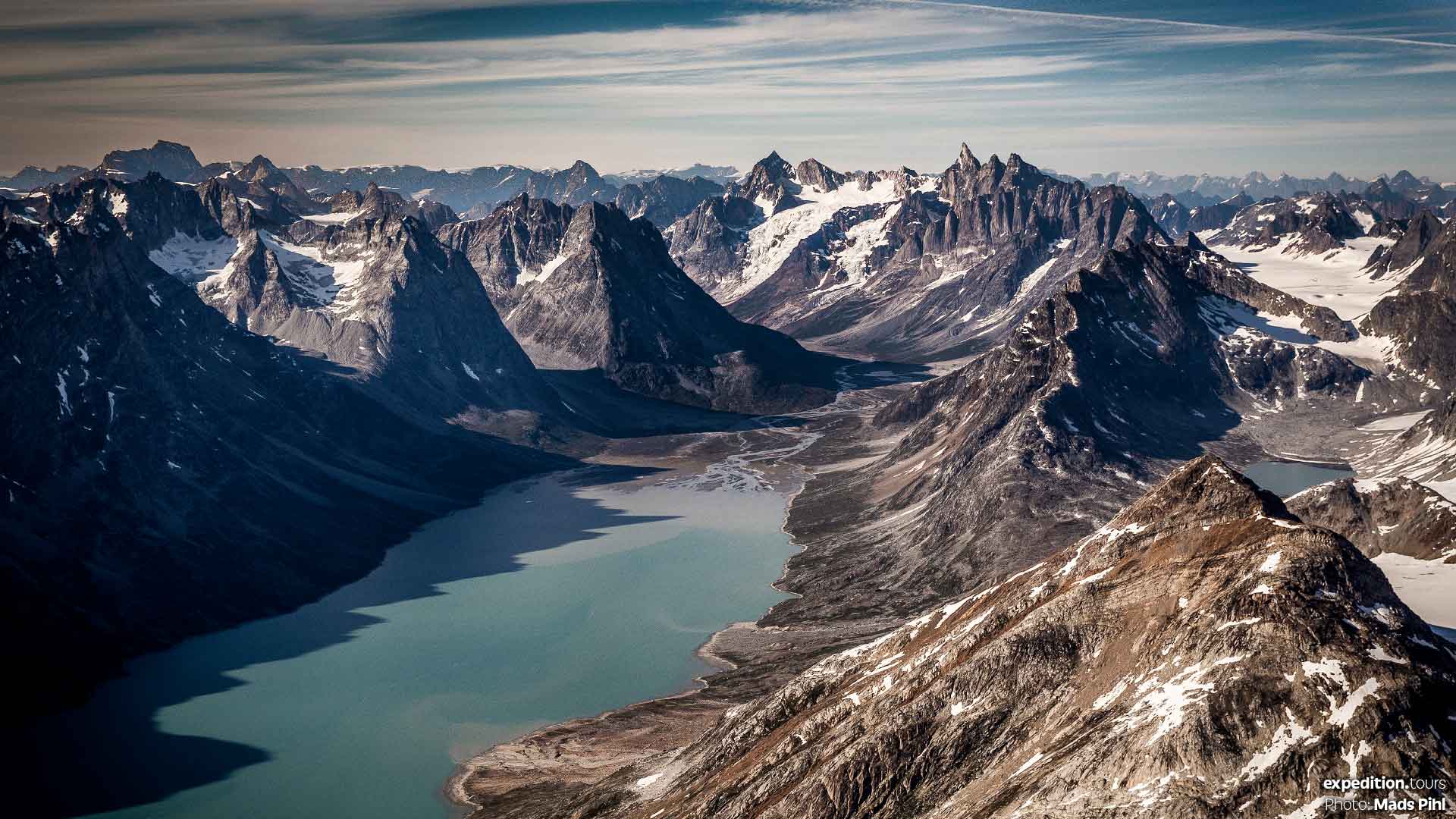 It also warned the people in Greenland that another landslide nearby is active, and may have occurred anytime soon.

“This is a particularly unique situation,’ as another landslide nearby is active, but has yet to fall,”

The question however left among the minds of the public and even the scientists: what exactly caused the landslide? Unlike the tsunami in Alaska’s Lituya Bay, the recent incident has no any tectonic activity at the same time, even earthquake didn’t cause it.

Hermann Fritz said the landslide fell about 3,300 feet into the ocean, and caused small earthquake 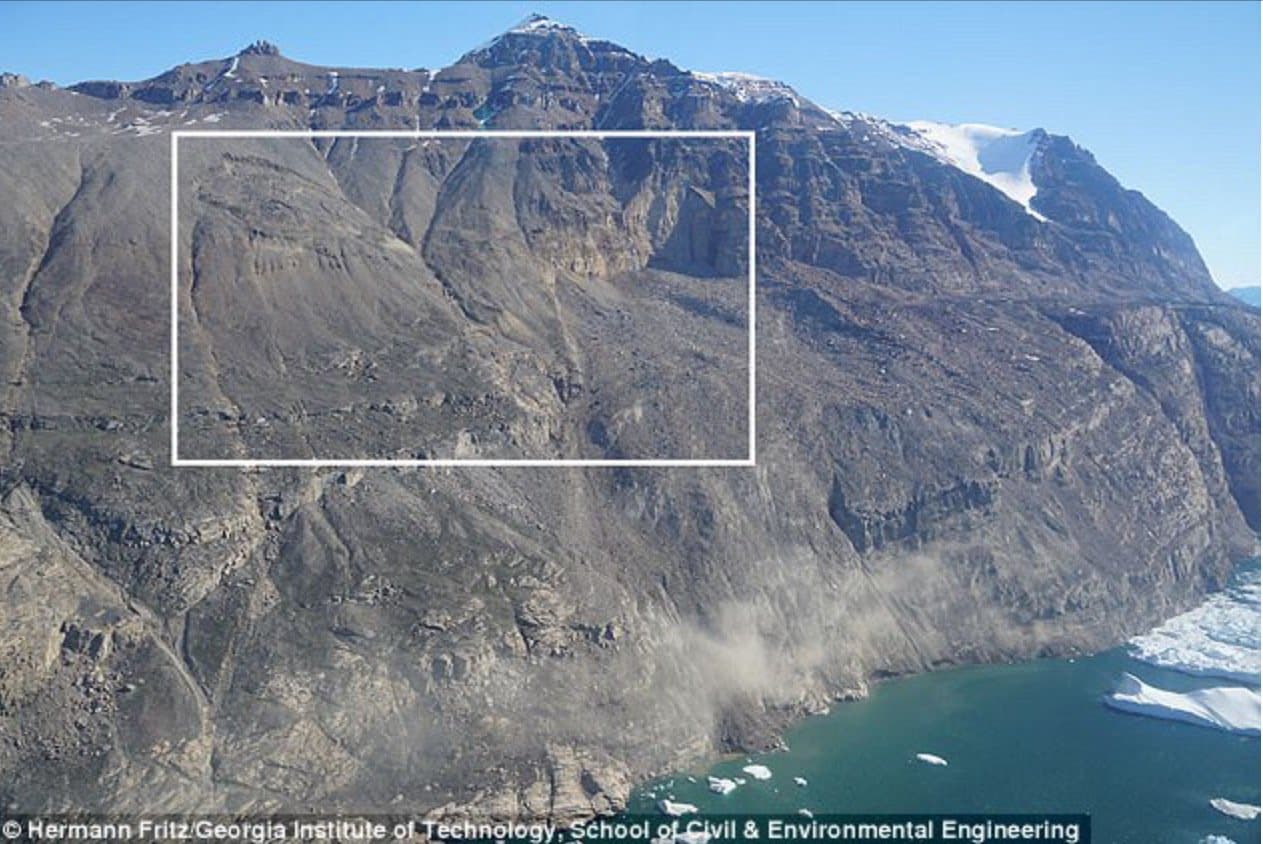 “There’s a chance that running melt water loosened the cliff enough to cause it to collapse en masse, and this meltwater is linked to increasingly warm summers,the IFLScience website stated. “

"At these depths, tsunami waves travel about the length of a football field every second, so the tsunami wave arrived very fast – probably on the order of five minutes for this village 30 km away," Fritz said. 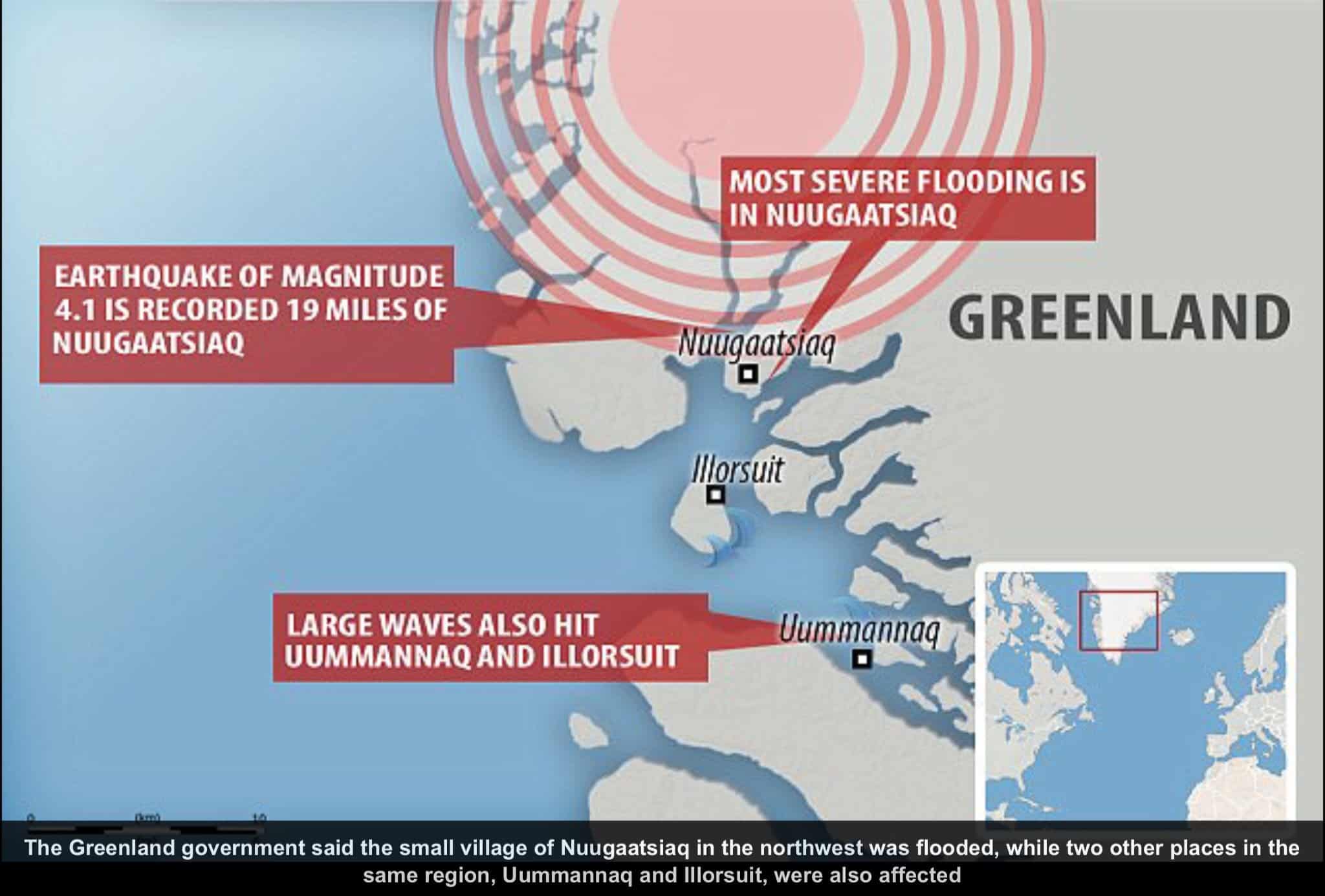 The website however dispelled what other scientists are saying that the Mega Tsunami happened due to climate change.

“Potentially, but it’s too early to say,” it said.

The second biggest tsunami in 59 years. 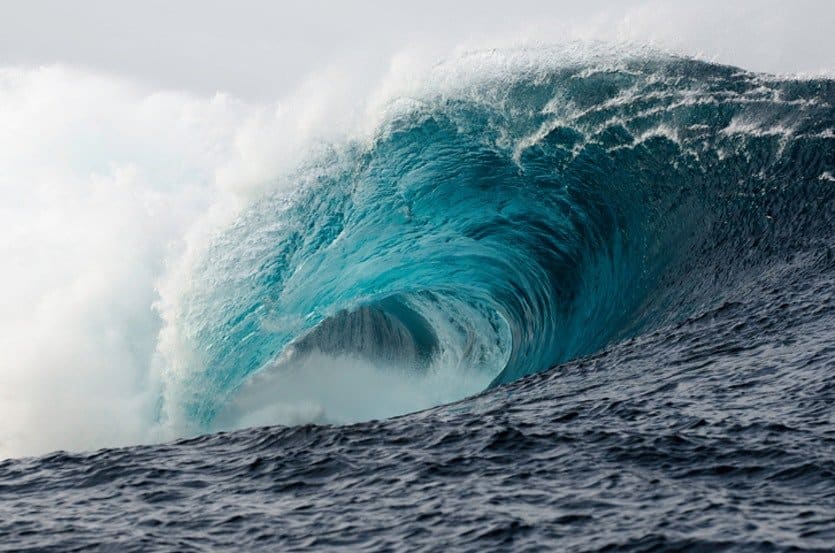 “One thing’s for sure though: the worse climate change gets, the more often these mega tsunamis will take place,” the website stated.

Tsunami are waves caused by sudden movement of the ocean due to earthquakes, landslides on the sea floor, land slumping into the ocean, large volcanic eruptions or meteorite impact in the ocean.

But Tsunami mostly triggered by earthquake along specific fault lines called “thrusts”, which movement involves one side of the fault running downwards relative to the other. Such incident allows a huge volume of water and triggers tsunami. 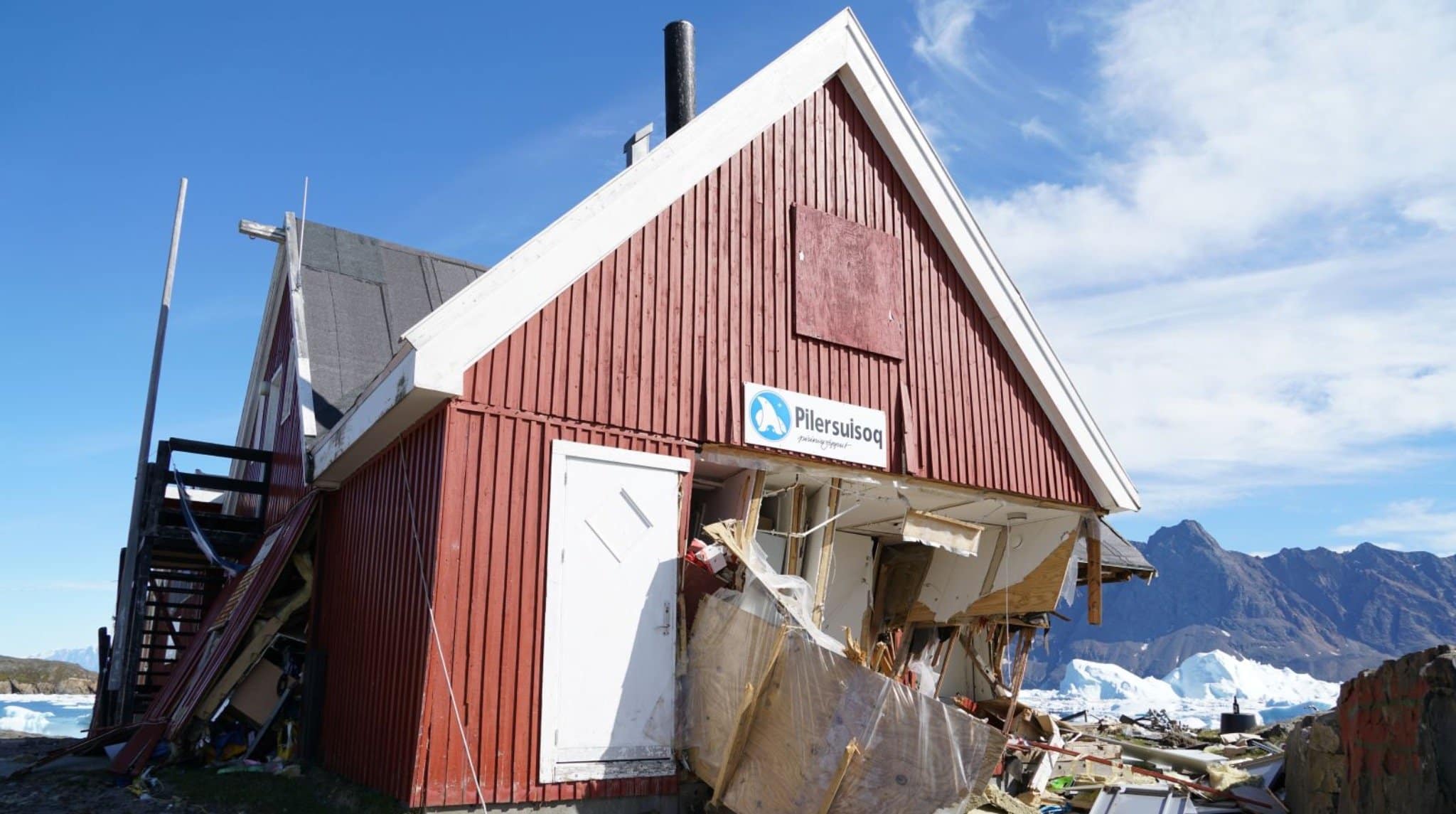 Other factors that can heightened the frequency of landslides, on the other hand, includes warming temperatures, a severe hurricanes and typhoons.

It was during the evening of June 17 where huge tsunami have hit Greenland washing away all properties, houses, and other resources just within five minutes. Four individuals, however, survived from this catastrophe.

In 1958, the Tsunami in Lituya Bay in Alaska is considered the biggest one ever recorded with 500 meters in height.