Tsunamis in the past were stronger, bigger and more catastrophic than the ones we experience today. This calamity could wipe out an entire population in an instance and until today, people are still not aware of how a tsunami forms and how it ravages the coastlines.

Thousands of years ago, tsunamis were already causing havoc among populations across the globe. A new evidence shows that a 6-000-year-old skull unearthed in Papua New Guinea in 1929 belongs to an ancient person and now, the oldest known tsunami victim in the world.

The Aitape skull was discovered in 1929. 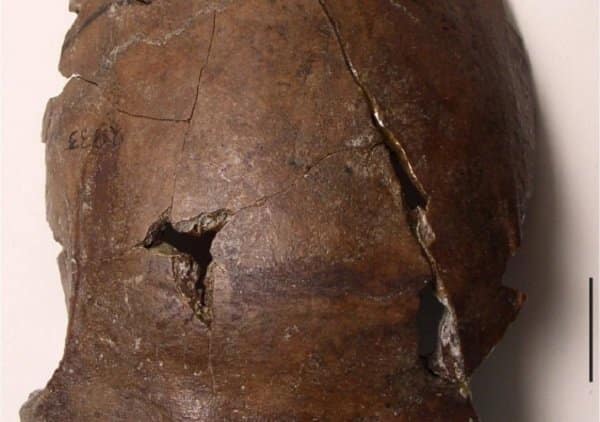 The Aitape skull, which was named after a small coastal town in the north of Papua New Guinea, where it was found, was discovered by an Australian geologist named Paul Hossfeld. Since its discovery, the skull was the center of many studies and researchers to reveal the circumstances that resulted in it ending in the area.

Mark Golitko of the University of Notre Dame and the Field Museum of Natural History, said in a statement:

“The skull has always been of great archaeological interest because it is one of the few early skeletal remains from the area.”

“It was originally thought that the skull belonged to Homo erectus until the deposits were more reliably radiocarbon dated to about 3500 to 7000 years old. At that time, sea levels were higher and the area would have been near the coast.”

The researchers studied the sediments where the old skull was found.

These showed hallmarks of a tsunami, with a composition similar to the remnants and remains of the deadly tsunami in the area in 1998.

The study, which was published in the journal PLoS ONE, shows that the area where the skull was discovered, was swamped by high-energy marine incursion on more than one occasion. The evidence is supported by the fact that Papua New Ginuea has active tectonics. 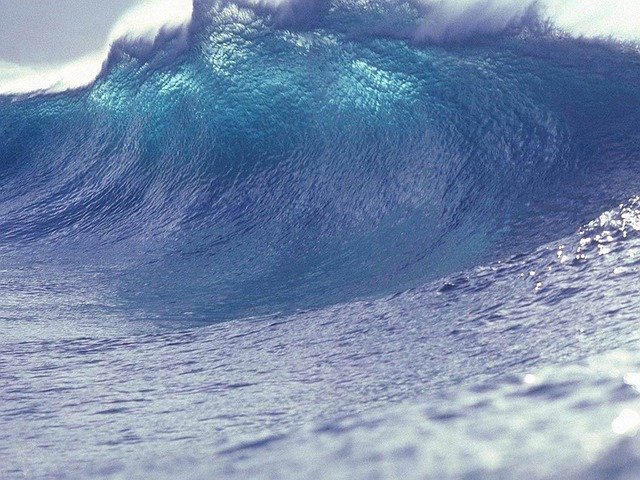 Also, the team found that the sediment, which included its geochemical composition, has a range of microscopic organisms from the ocean, similar to those found in the soil after the catastrophic 1998 tsunami in the same area.

“After considering a range of possible scenarios, we believe that, on the balance of the evidence, the individual was either killed directly in the tsunami or was buried just before it hit and the remains were redeposited.”

The researchers concluded that the skull belonged to a person, who is now considered the earliest tsunami victim.